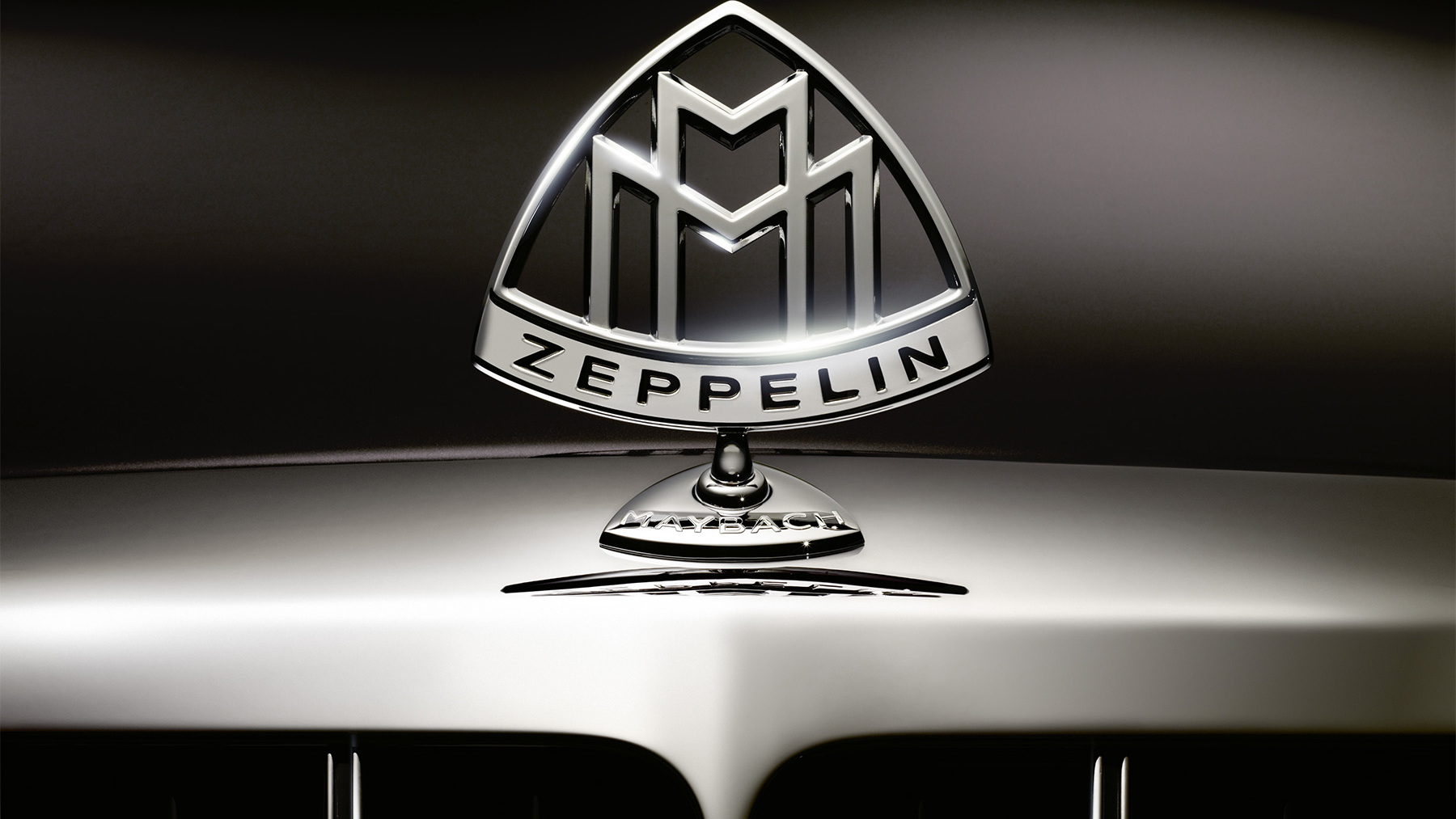 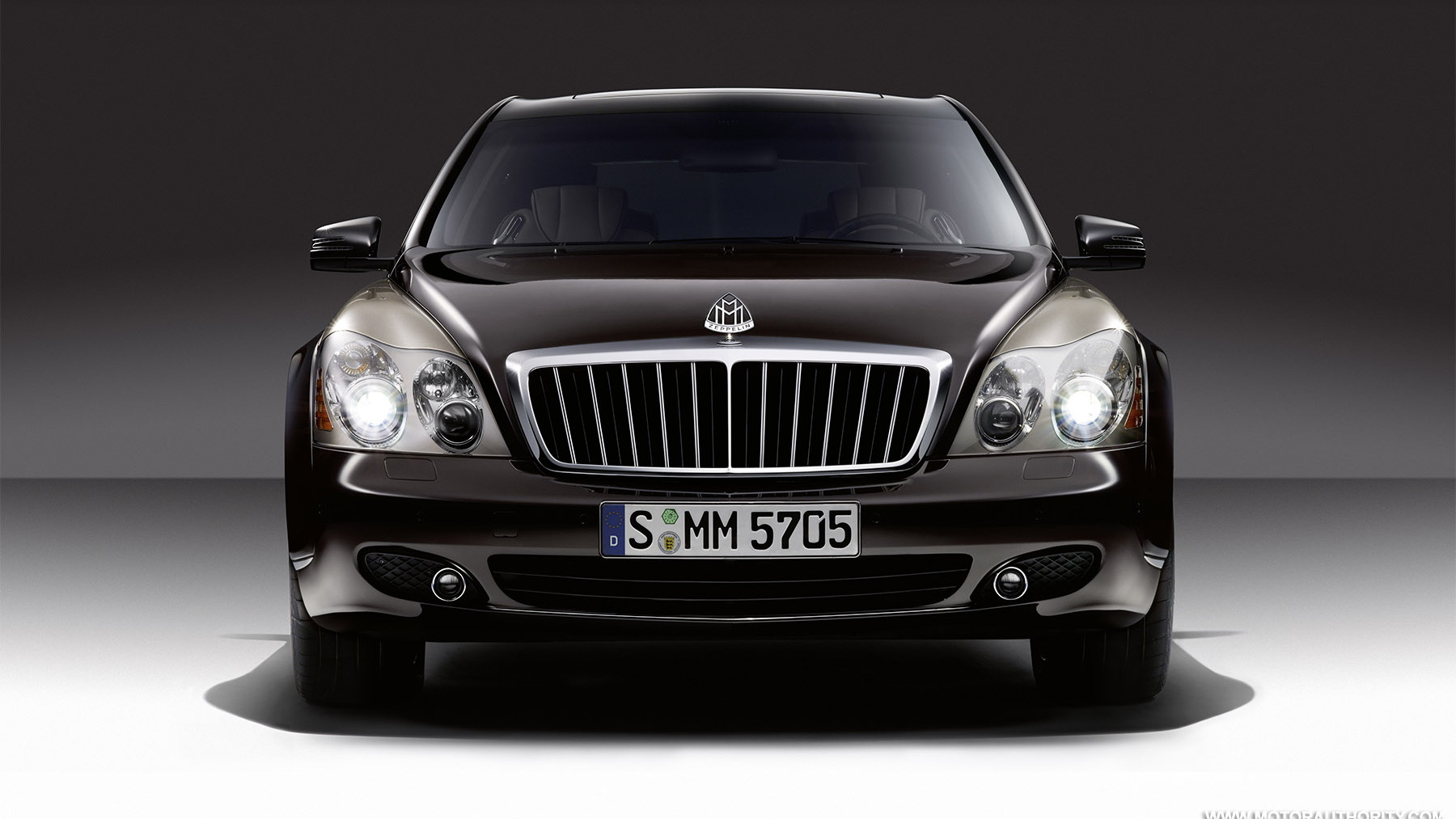 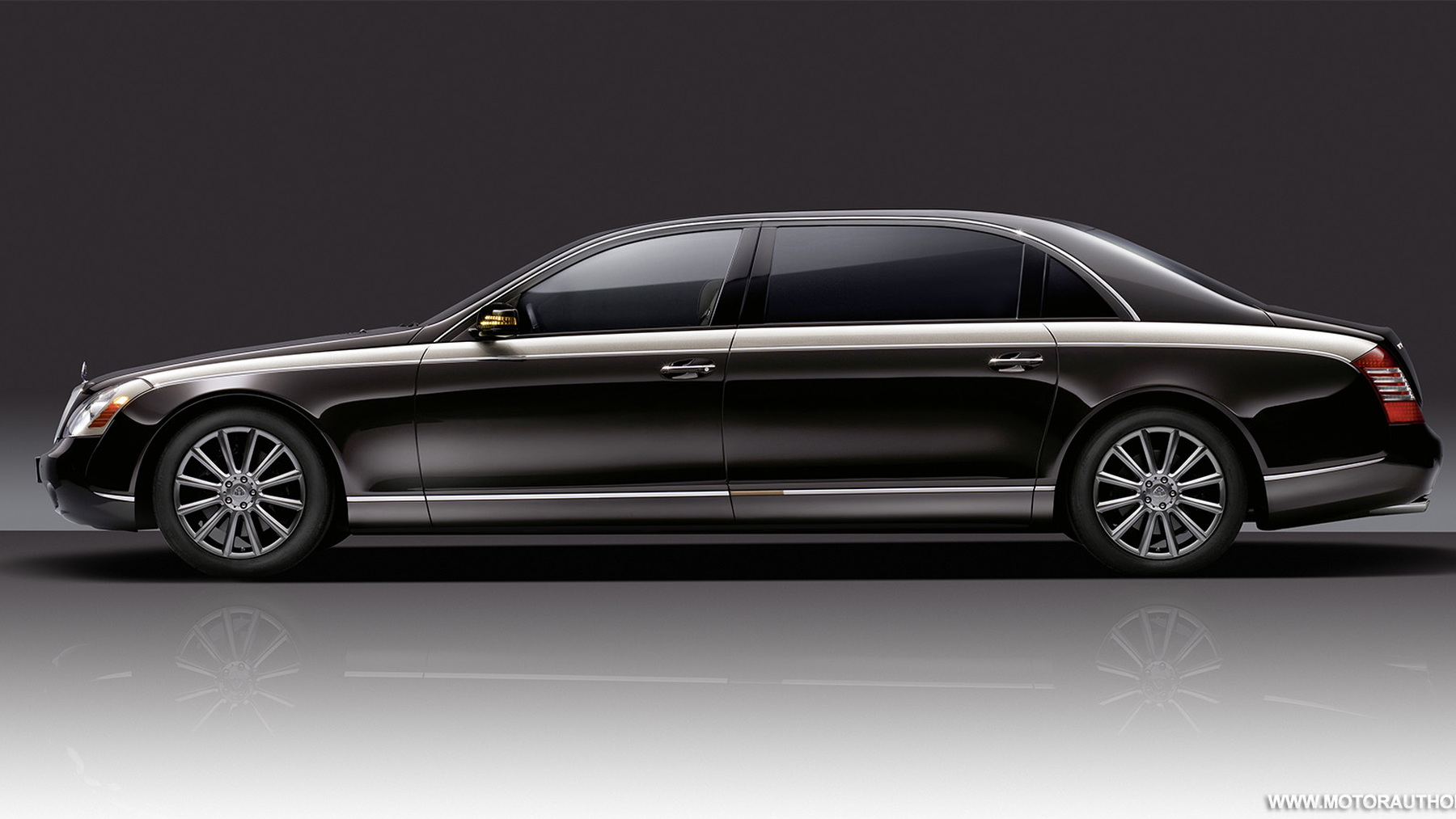 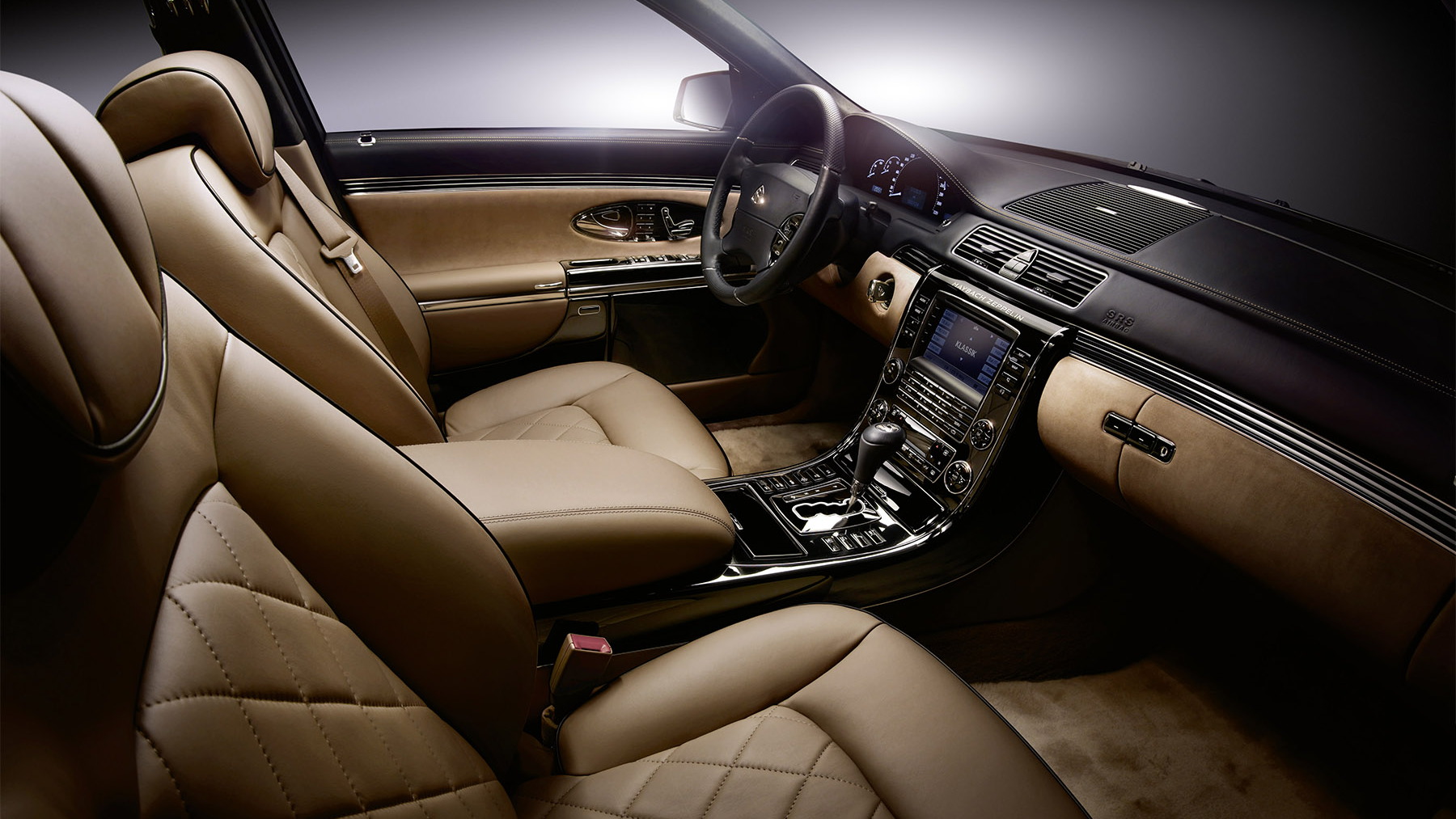 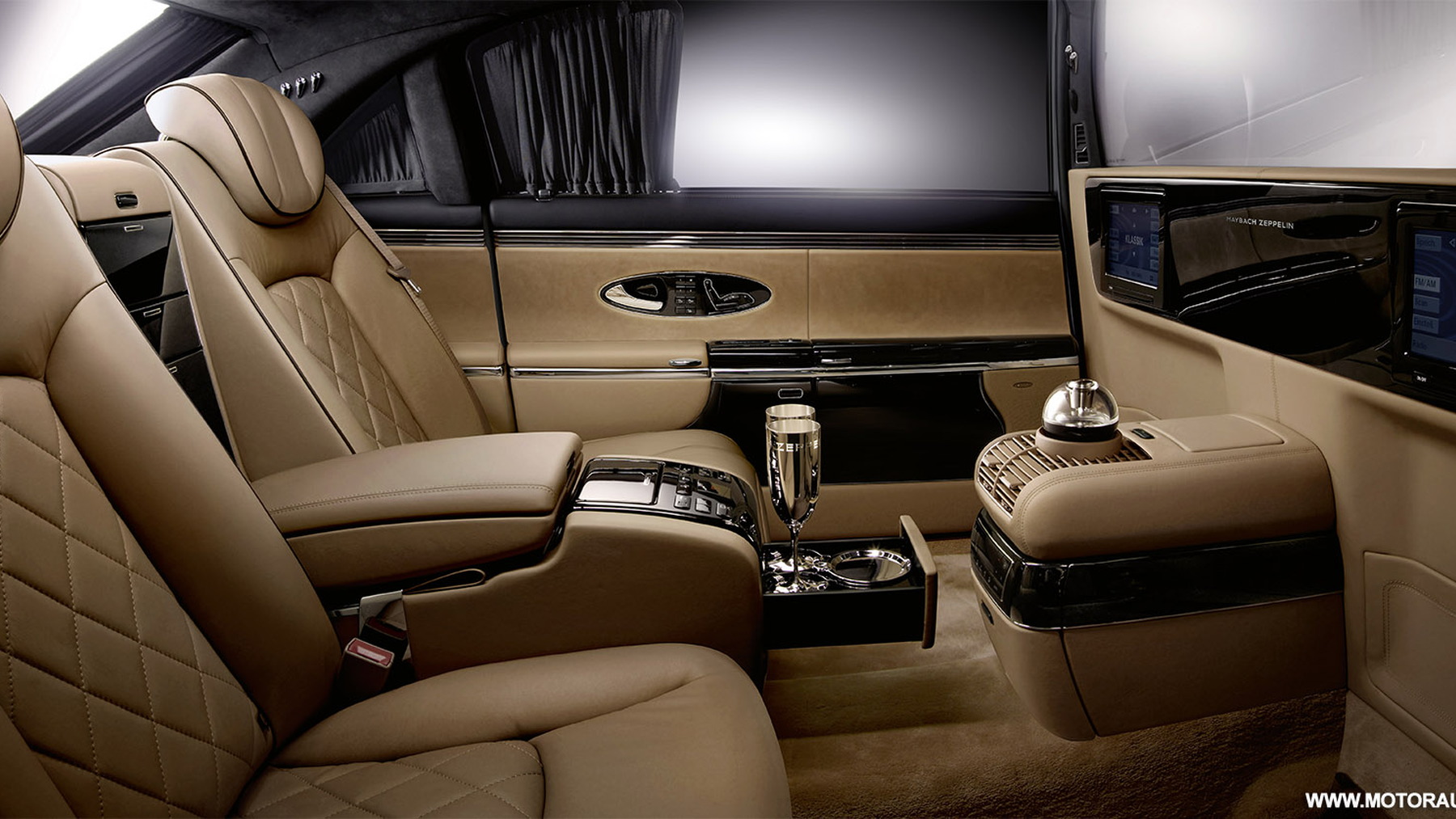 There's slow-selling and then there's Maybach. Moving just 200 cars from its factories last year, the Maybach brand is still failing to achieve the reach and appeal of the established classic ultra-luxury brands Bentley and Rolls-Royce. But it's still important to Daimler, and not for sale, according to a new report.

A Daimler spokesman told Reuters that there is no truth to the recent speculation that Maybach could be sold to Chinese automotive firm BYD. BYD also denied the claims, according to the report, with a spokesman conferring with company chairman Wang Chuanfu to reach the conclusion the whole thing is merely speculation. BYD and Daimler are, however, cooperating on electric cars for the Chinese market.

Maybach's sale is speculation that may eventually bear fruit, however, as the brand's product lineup is stale--though due for an update soon, according to leaked patent images--and its tiny sales figures haven't shown any signs of growing even as Rolls-Royce is nearly doubling production plans thanks to the new, smaller Ghost sedan. Bentley is also bustling with product news, primarily its somewhat controversial plans to go green with the addition of flex-fuel capability to its entire Continental range by 2012.