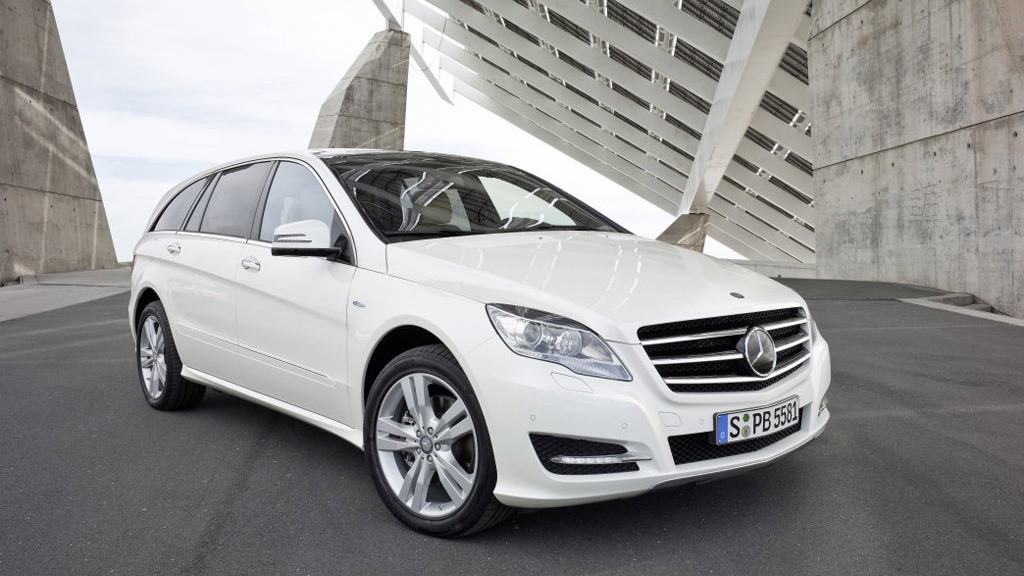 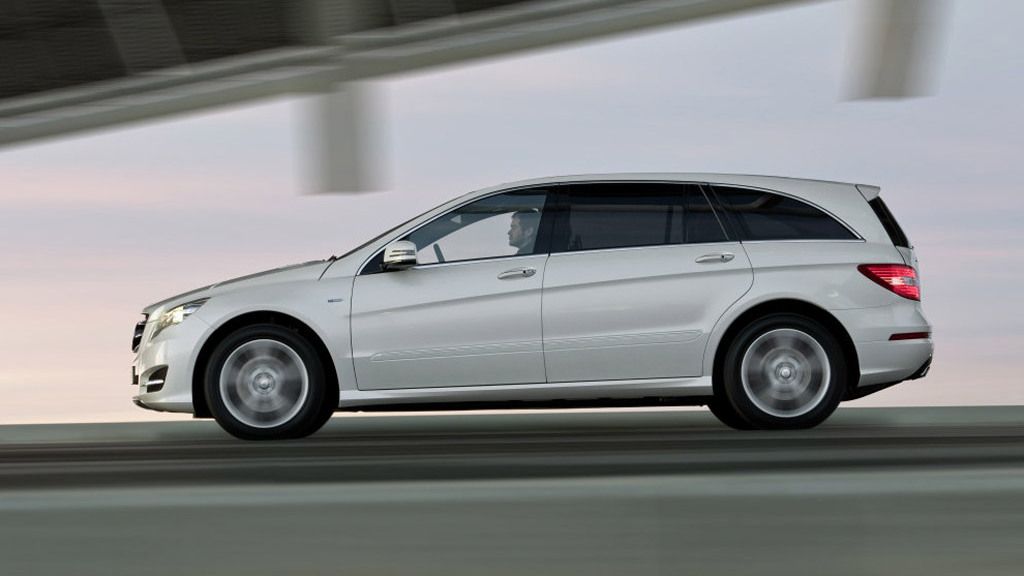 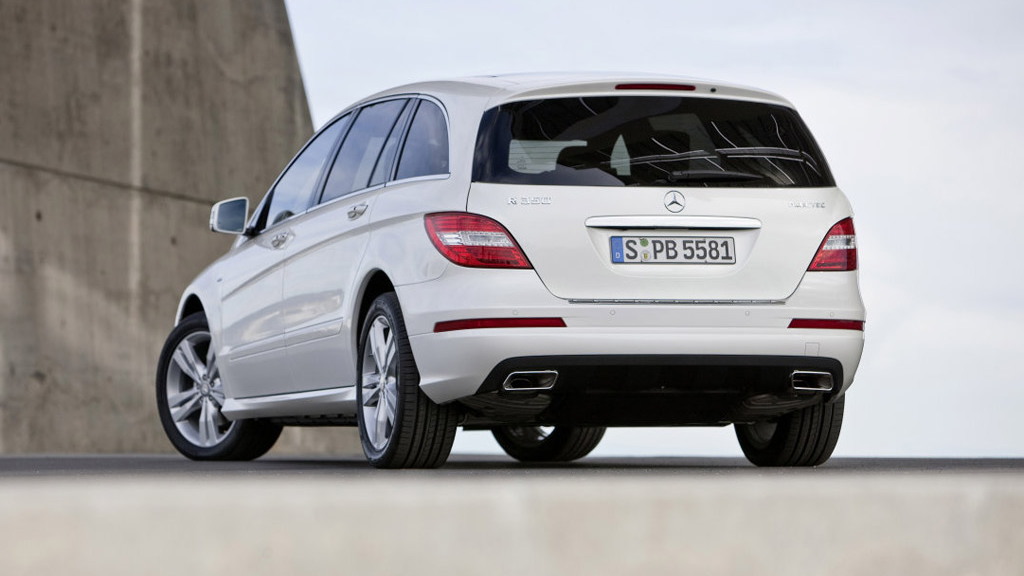 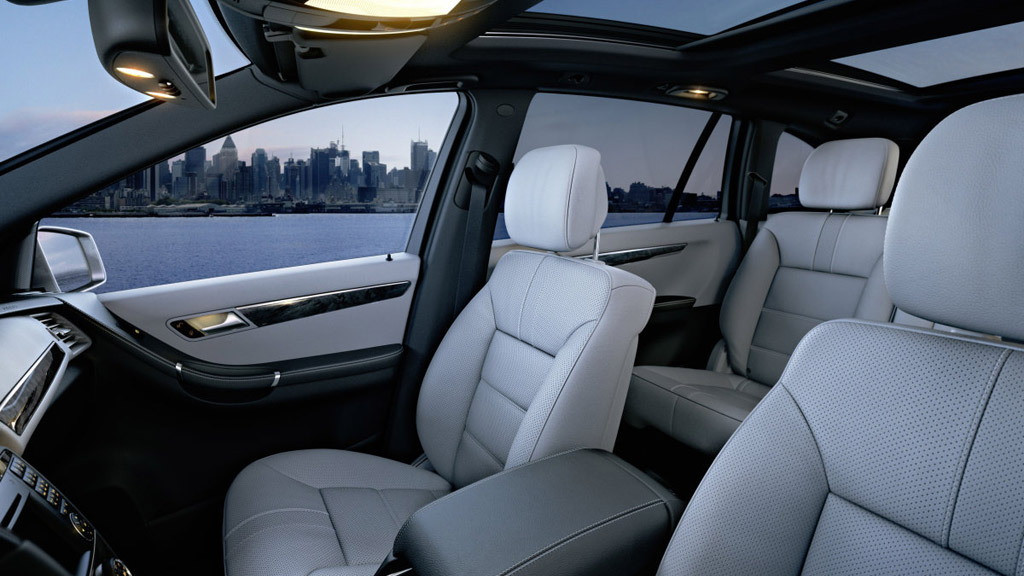 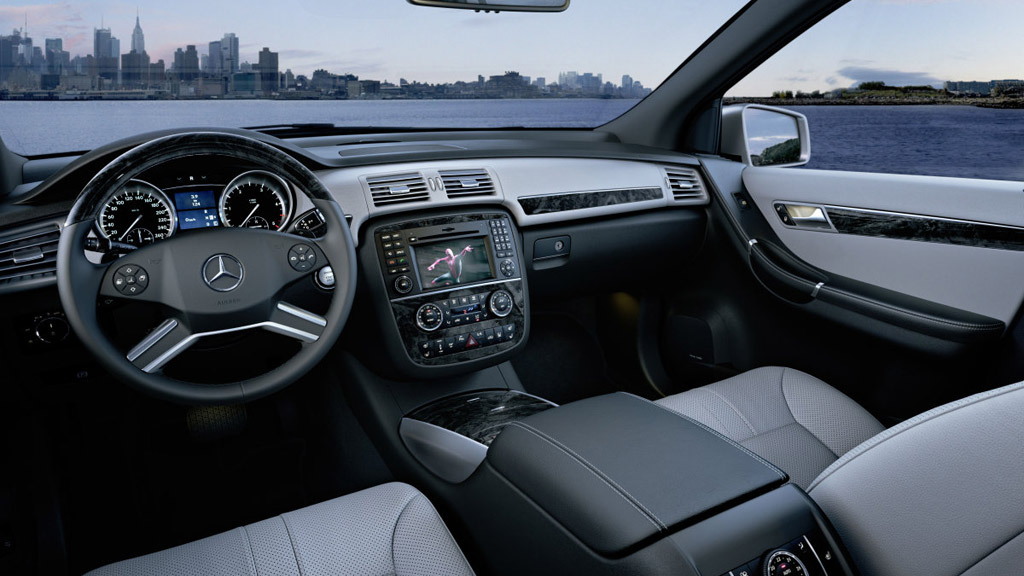 Sales figures for the R-Class haven’t managed to live up to the expectations of the German luxury brand, but Mercedes-Benz is determined not to completely write-off its ‘Grand Sport Tourer’ just yet. The R-Class received a mild facelift in 2007 to help turn around flagging sales, but a second and more extensive update is being introduced for the 2011 model year as revealed by these latest images of the vehicle.

The first facelift came less than two years after the vehicle was unveiled at 2005’s New York Auto Show and was implemented mainly to increase the car’s desirability. A cheaper rear-wheel drive model was added to the lineup as well as a more flexible seven-seater model, but other than that the R-Class has remained mostly unchanged.

Set to be unveiled this week at the 2010 New York Auto Show, the latest 2011 Mercedes-Benz R-Class receives a major styling overhaul with a new front-end implemented as well as a slightly revised rear and interior. A newly available AMG sports interior is being offered for the first time and includes sporty bucket seats up front, Nappa leather, a sports steering wheel with shift paddles, stainless steel pedals and ambient lighting. Blind Spot Assist is also available, as are new NECK-PRO head restraints.

The R-Class gets two engine choices: a 268 horsepower 3.5-liter V6 or a 210 horsepower 3.0-liter V6 turbodiesel. Expect more details on the 2011 Mercedes-Benz R-Class following its debut this week in New York.