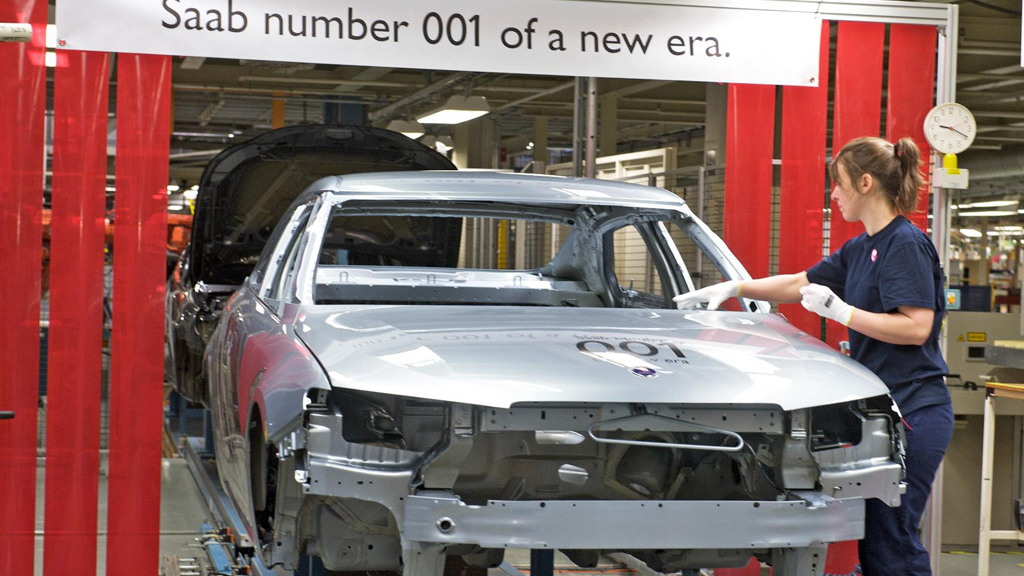 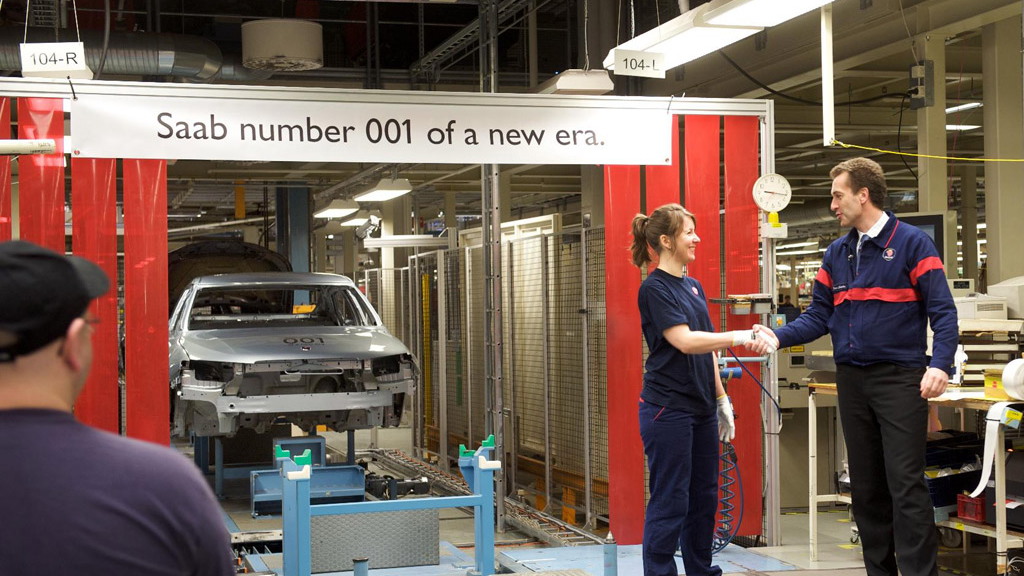 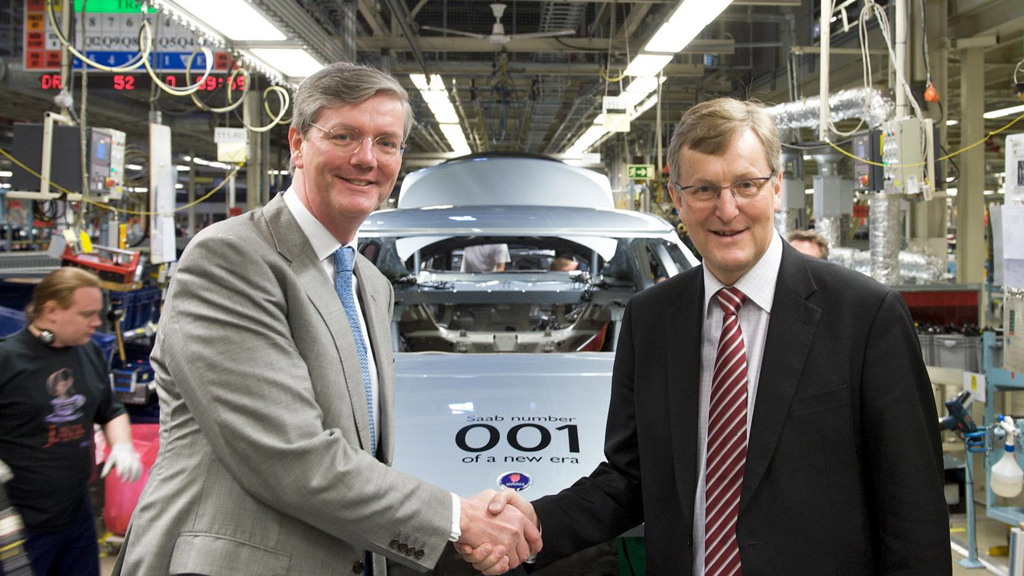 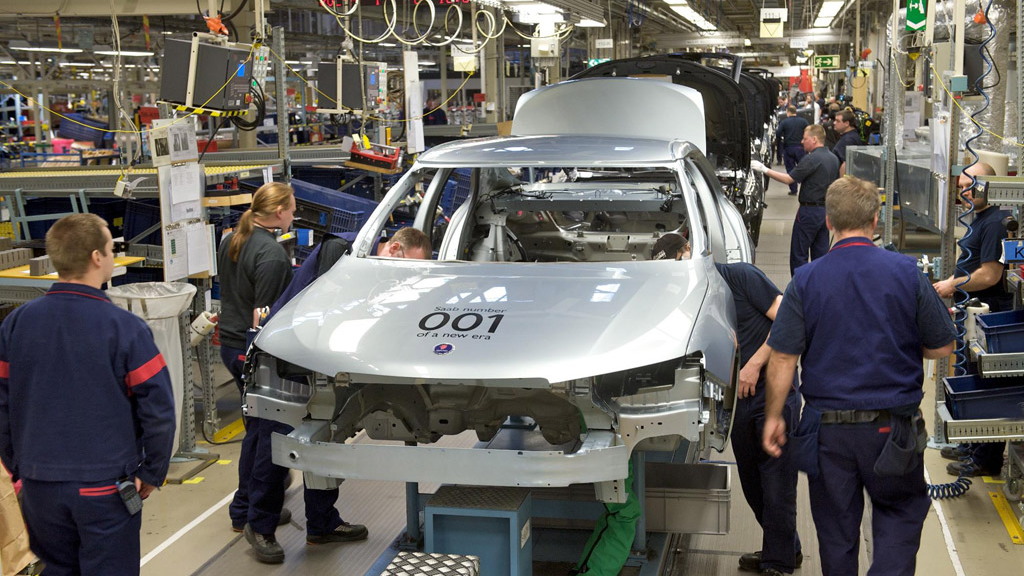 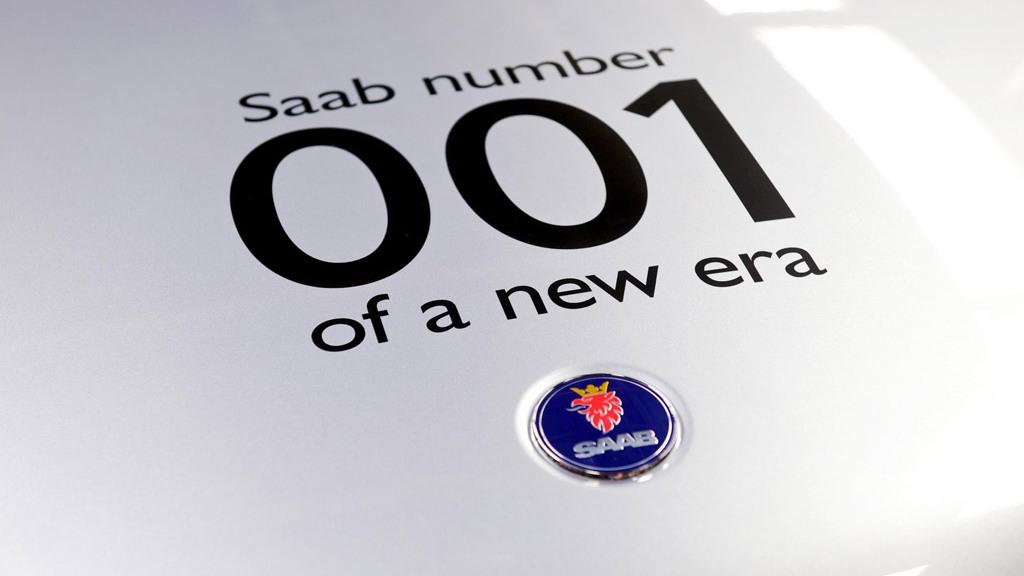 Saab is back in business. The production lines at the automaker’s plant in Trollhattan, Sweden began rolling again today and to mark the occasion the CEOs of Saab and new owner Spyker, Jan Ake Jonsson and Victor Muller, were on hand to watch the first batch of cars being built.

Production at the plant was originally halted for seven weeks. Now, following the purchase of Saab by Spyker, the first cars to be built by Saab as an independent company will soon be delivered to customers.

First on the line today was the all-new 2010 Saab 9-5 sedan, destined to join a test fleet prior to the model’s official launch later this year. Further down the line was a 9-3 Convertible, now also being produced in Trollhattan as part of the concentration of Saab operations in Sweden. With the introduction of the new 9-5 SportCombi next year, a total of five model lines will be produced at the plant.