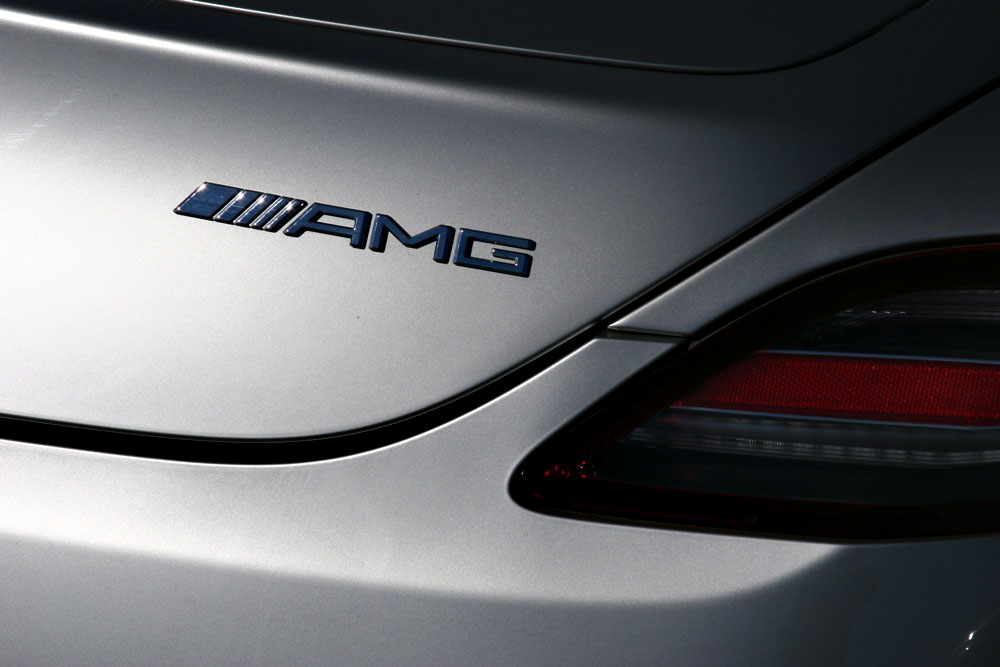 Volker Mornhinweg is officially stepping down from his top role at AMG in Affalterbach, Germany to become the new chief of Mercedes-Benz’s commercial van division. Mornhinweg will replace Dr. Wolfgang Bernhard, who was appointed as a member of the board of management of Daimler back in February.

Instead of working on cars like the SLS AMG or the new 5.5-liter range of twin-turbocharged V-8 engines, Mornhinweg will be responsible for overseeing production of models like the Mercedes-Benz Sprinter and Viano vans.

Filling Mornhinweg’s shoes will be Swedish exec Ola Kaellenius, who is leaving his position of plant manager at the Mercedes-Benz plant in Tuscaloosa. Kaellenius previously was head of Mercedes-Benz’s High Performance Engines division based out of Brixworth, UK and also worked for a short time at McLaren, so he definitely knows a thing or two about high performance sports cars.

A successor to Ola Kaellenius will be decided on and announced in the near future.