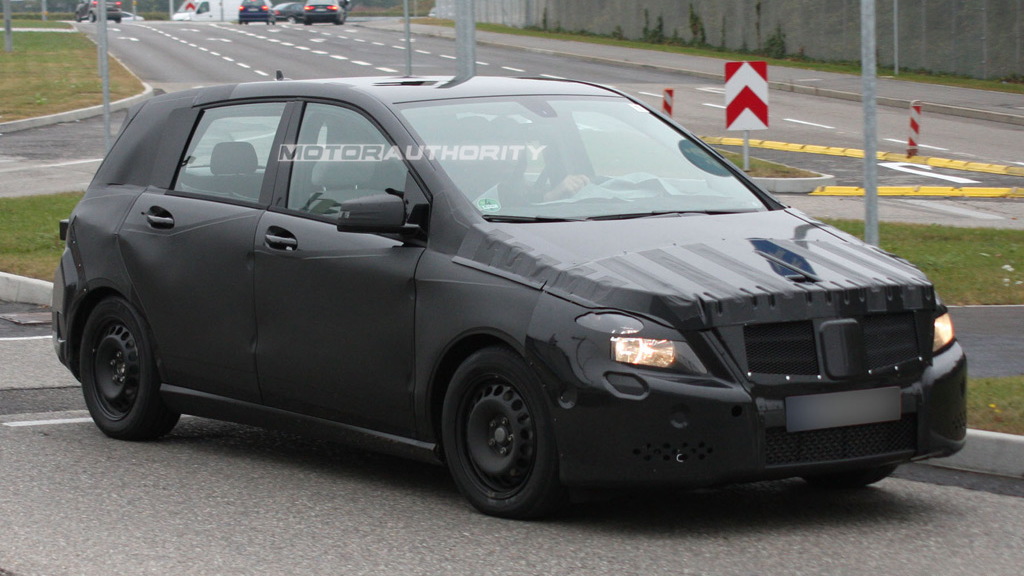 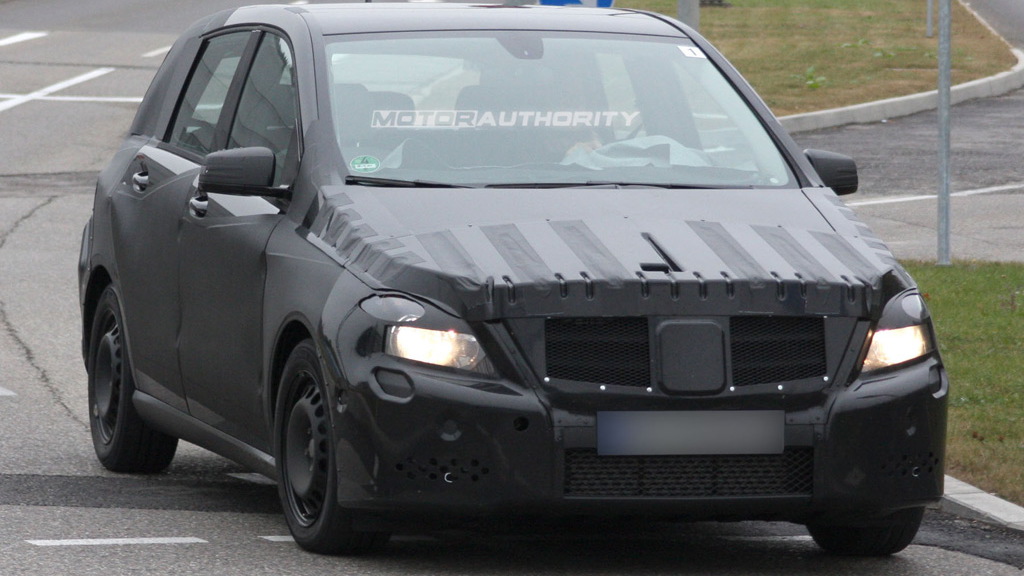 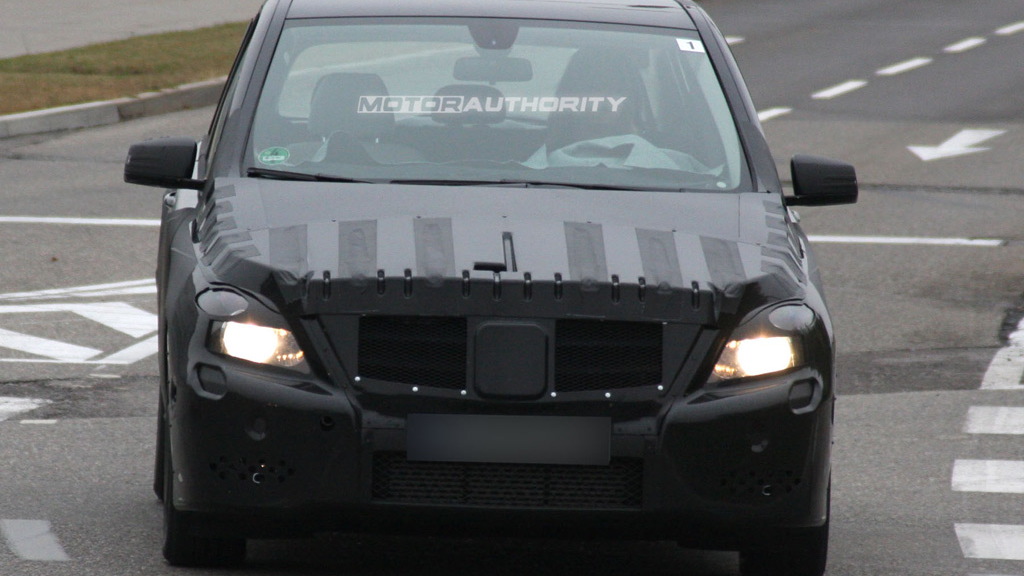 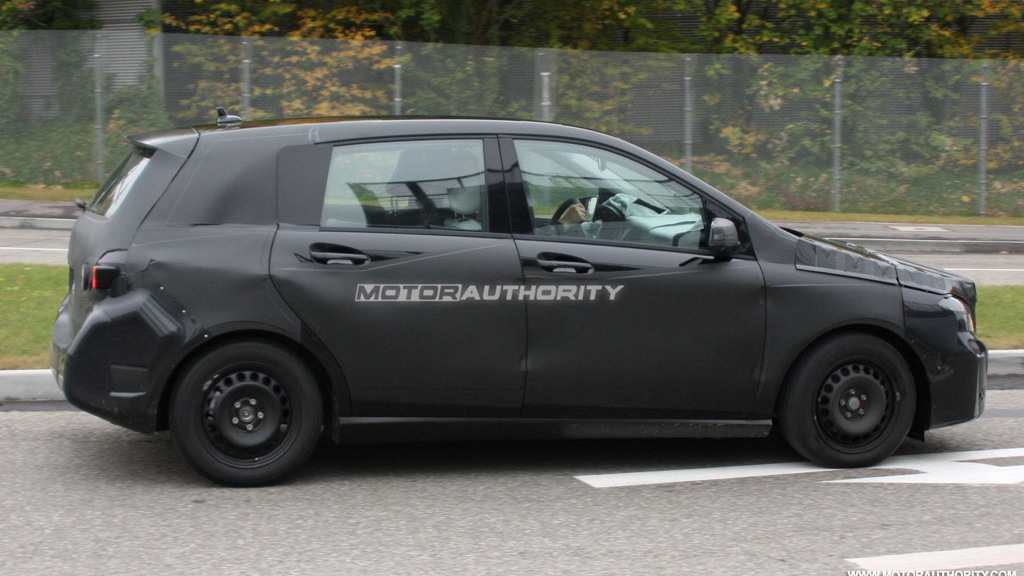 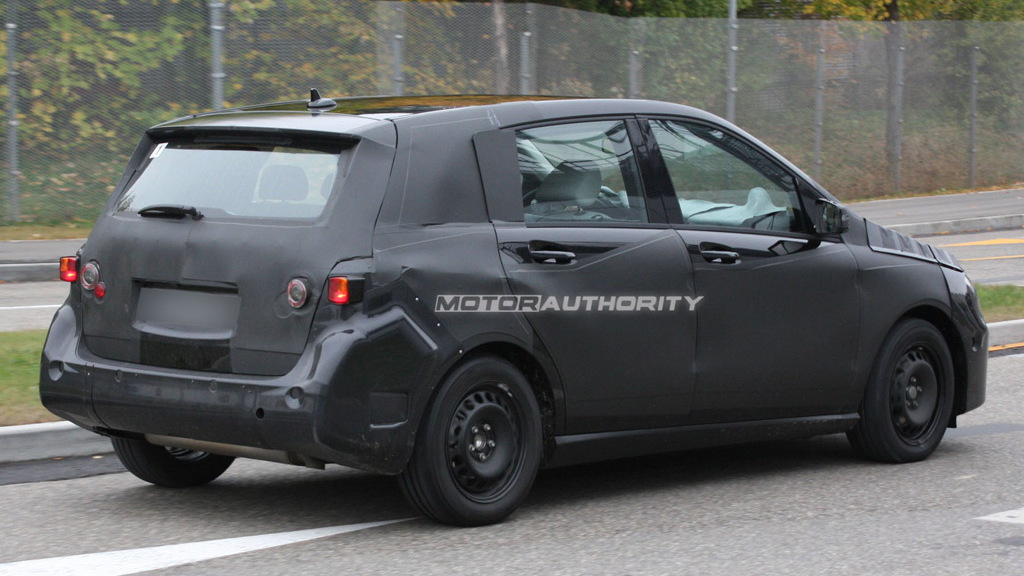 The smallest Mercedes-Benz currently offered in the U.S. is the C-Class sedan but from next year onwards American buyers will be able to hop into the new B-Class, which is expected to arrive for the 2012 model year. Currently, the B-Class is only available as a hatchback but with the arrival of the second generation model, seen here testing in prototype form, a new family of compact cars is expected to be available, including a sedan, coupe and roadster variant.

That’s not all because according to outgoing AMG boss Volker Mornhinweg there will also be a high-performance variant--the first compact car developed by the Mercedes-Benz tuner.

AMG currently offers V-8 engines exclusively but for the B-Class a new specially tuned four-cylinder engine will be developed. The model will compete with other hot-fours such as the Volkswagen Golf R32 and Audi S3. Expect to see a range of performance upgrades as well, including new brakes, a sporty bodykit and upmarket interior.

Mercedes-Benz previously reversed a decision to bring the current B-Class to the U.S. because of fears it would damage the brand’s exclusivity and the low dollar exchange rate would make it too expensive. However, unexpectedly strong sales of the Smart Fortwo minicar are prompted renewed interest in selling the B-Class, and possibly even the smaller A-Class, in North America for the first time.