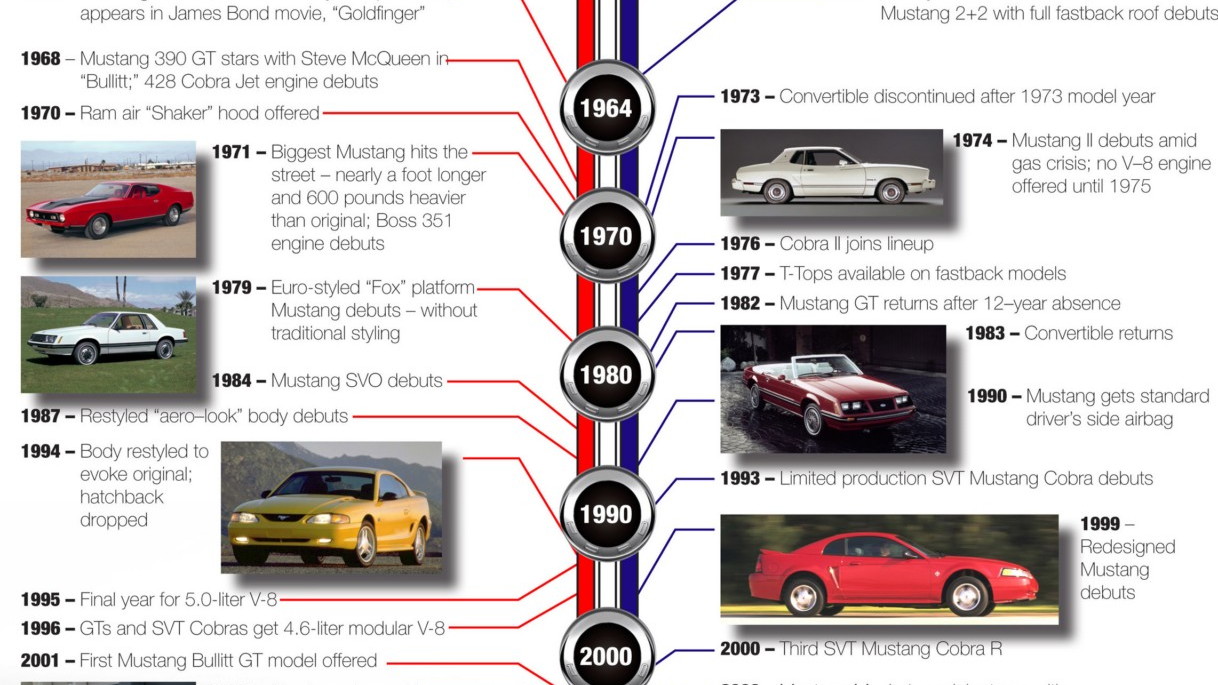 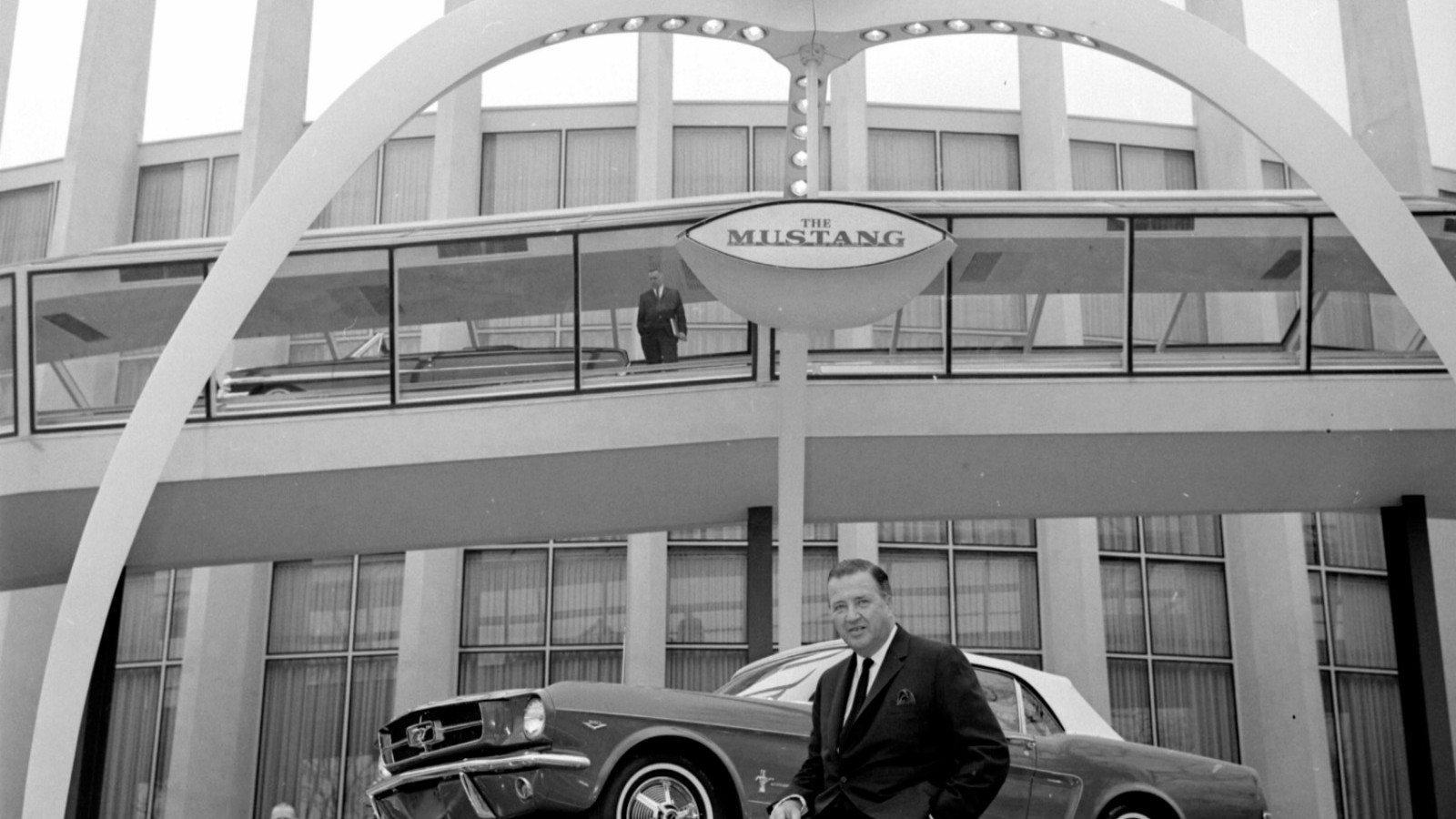 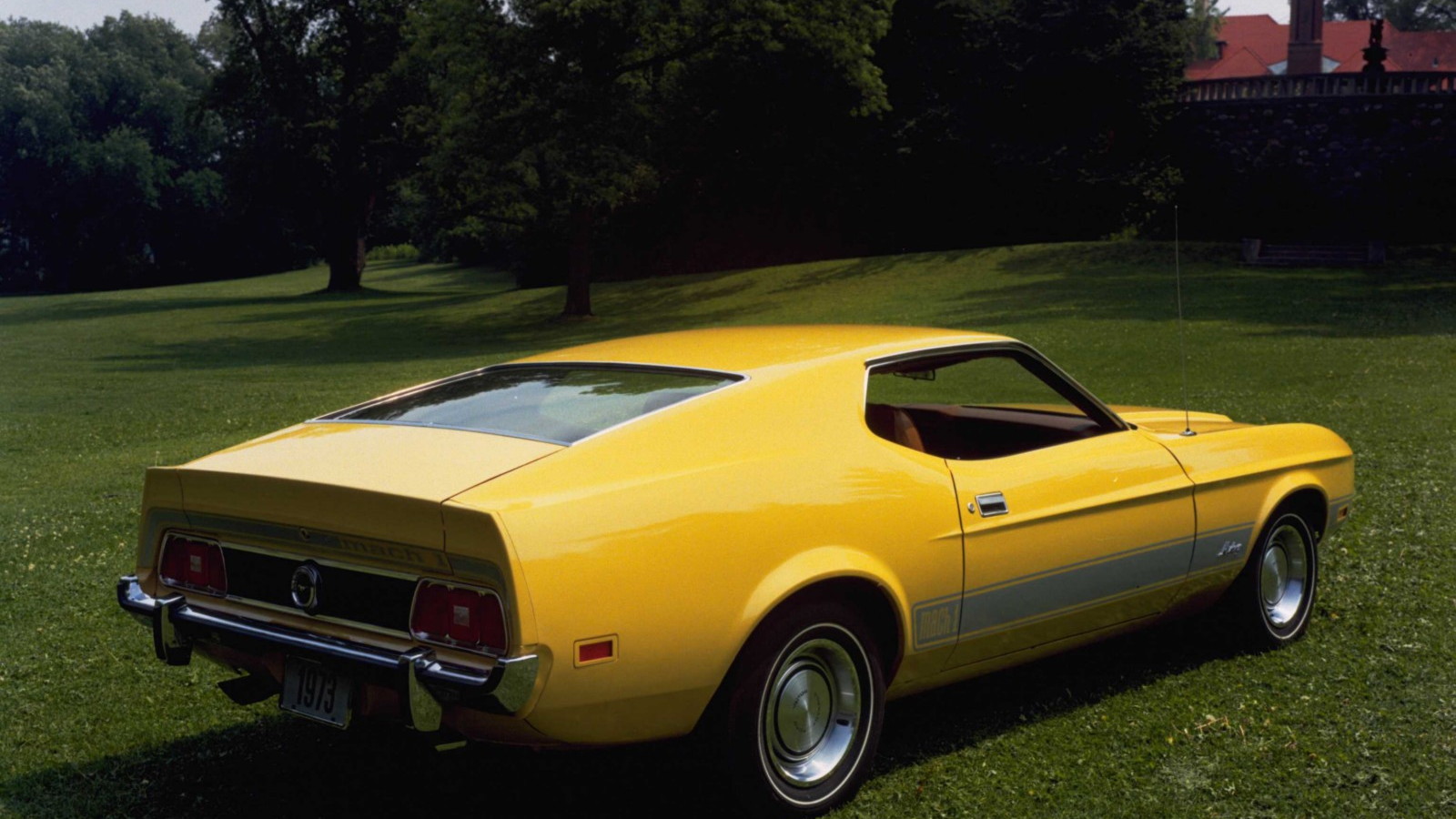 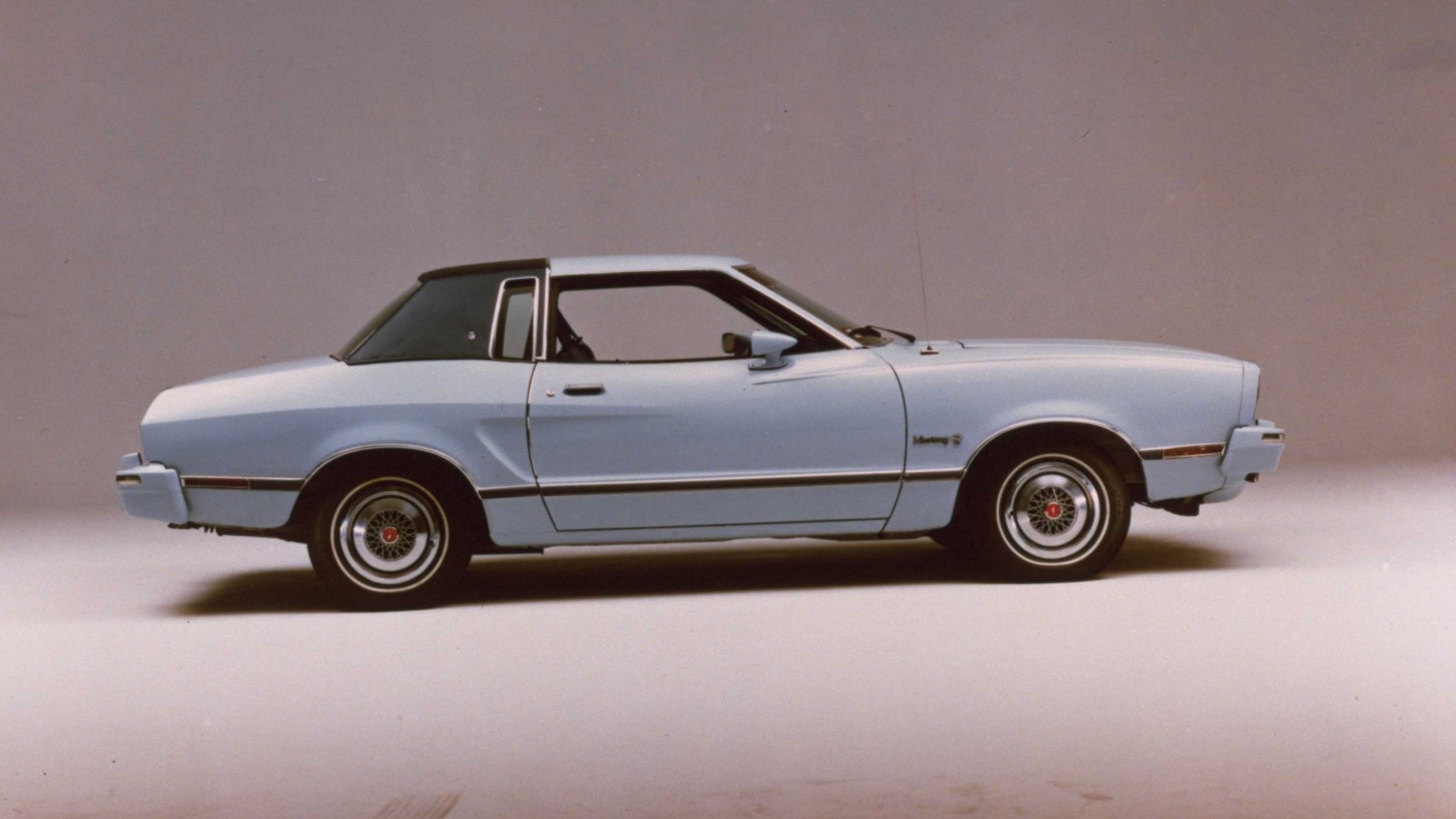 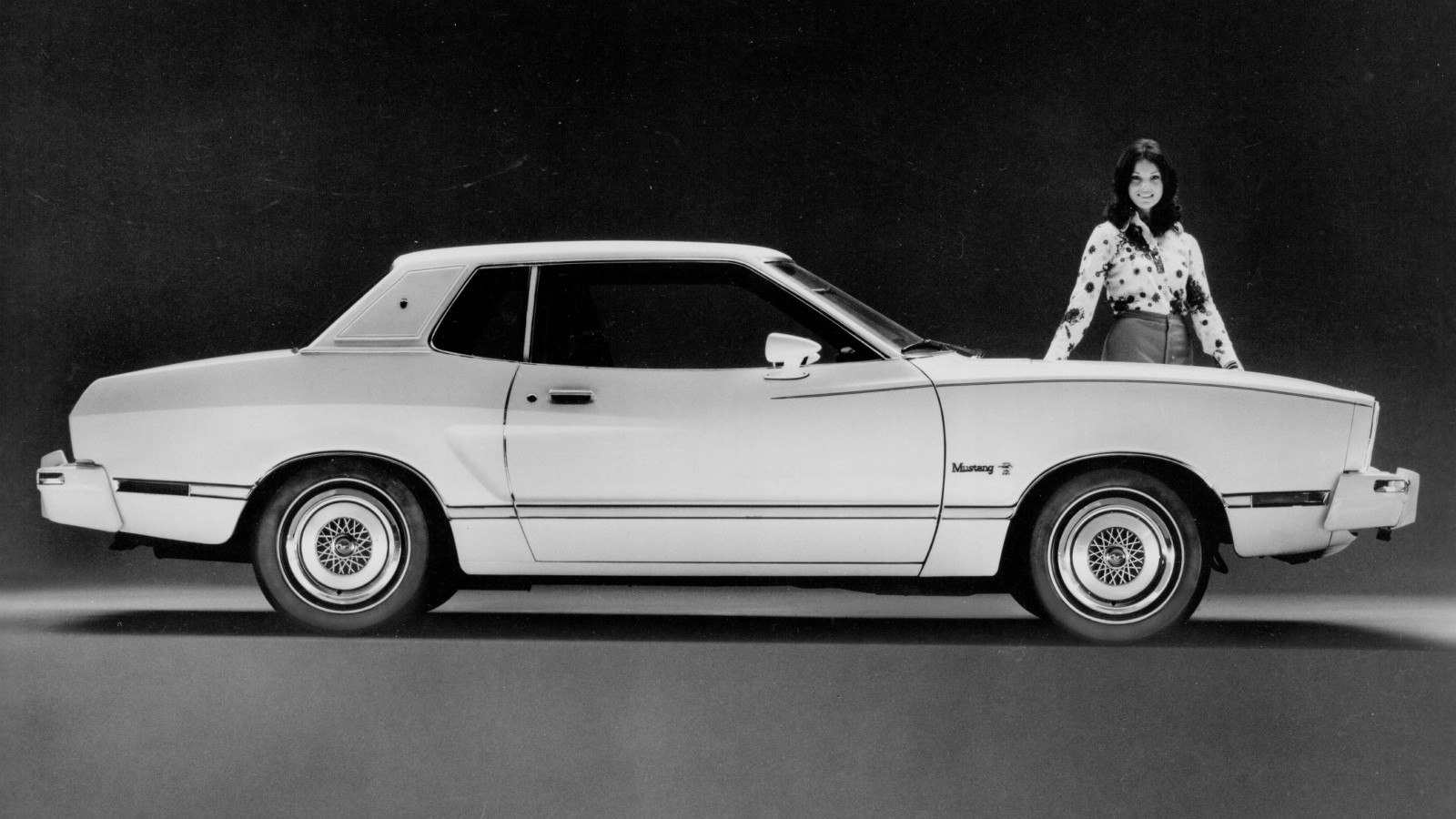 High Gear Media is celebrating the Ford Mustang this month, and since pictures are infinitely better than words at describing the often great, sometimes terrible legacy of the car, we've compiled this gallery of some of the highlights of the Mustang's 46-year production run.

From the Falcon-based original to the BOSS baddies of the late 1960s and early 1970s straight through to the anathema of the Mustang II and the redemption of the Fox body, the history of the Mustang is a dramatic story. The last few generations of Mustang have brought more power and refinement while hanging on to mechanical elements of decades past, though the re-appearance of the 5.0 this year bodes well for fans of rip-snorting V-8 power.

Check out the 141-image gallery above for a trip down memory lane, then hit up this index page for a trip around the whole High Gear Media network of Mustang coverage.