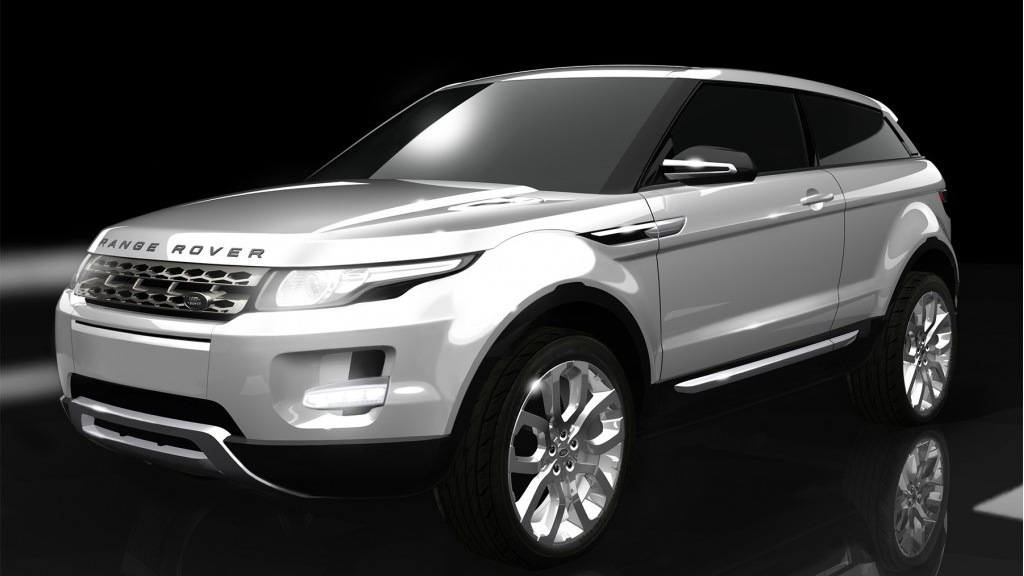 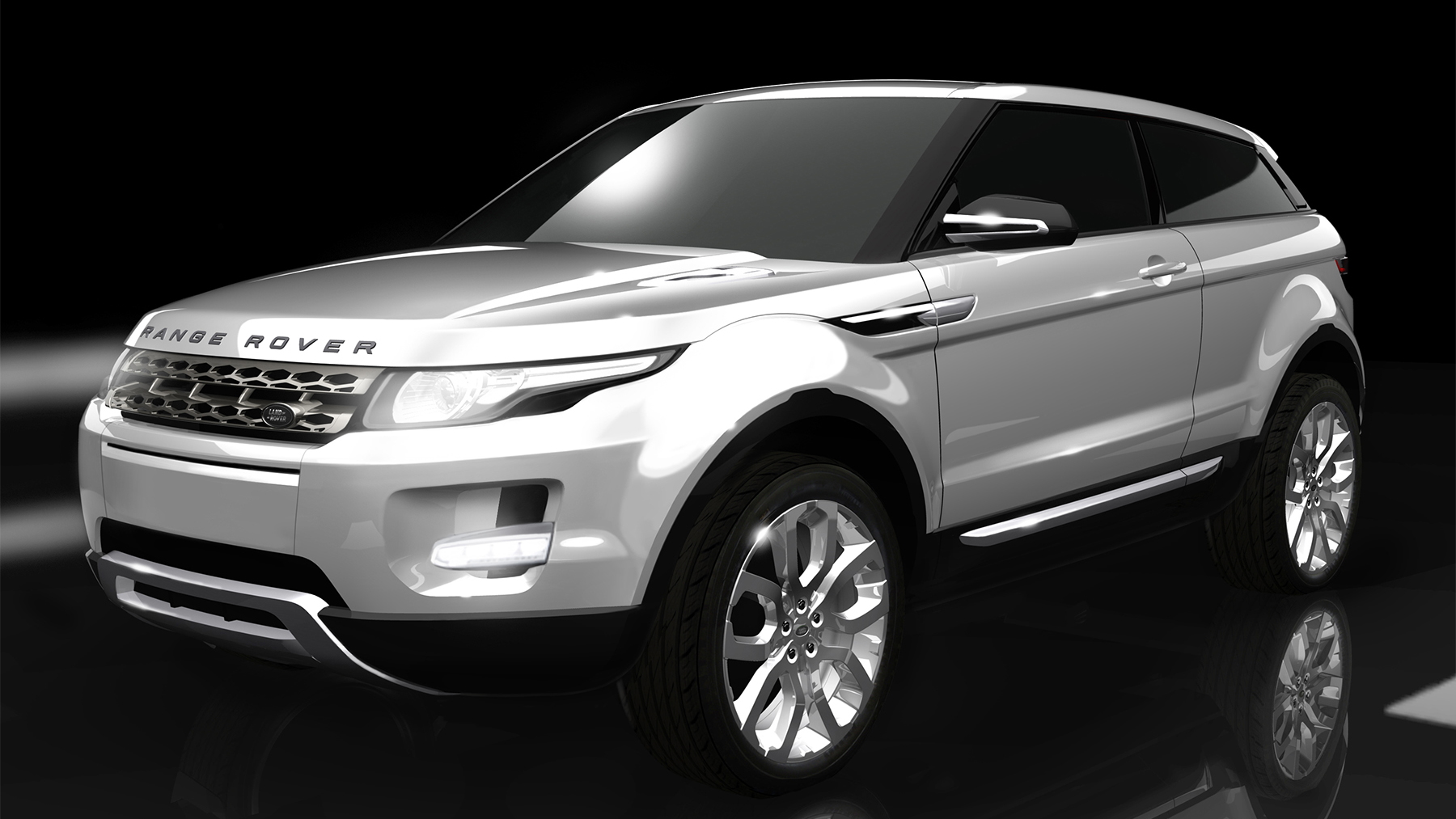 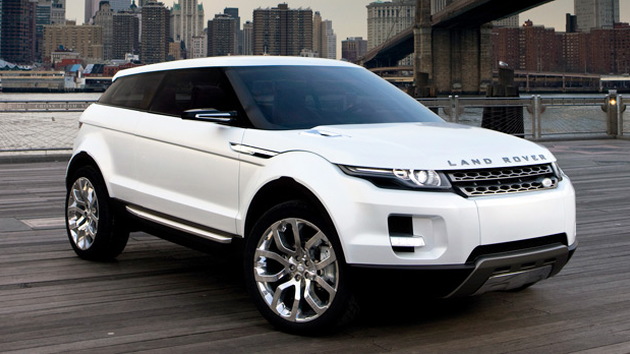 4
photos
The 2012 Land Rover LRX was announced for early 2011 production earlier this year, and today it was revealed that the new smallest Land Rover will make its debut at the 2010 Paris Auto Show.

Official photos of the car have been released, and we've spied it in action carving through the snow with LR2 body panels and a top-mount light bar. We even know that Land Rover is planning for gasoline, diesel and hybrid models.

The gasoline and hybrid versions are almost certainly destined for U.S. sale, while the diesel may be reserved for Europe and other markets. At its reveal at the 2008 Detroit Auto Show, the LRX Concept was powered by a 2.0-liter diesel-hybrid powertrain fueled by biodiesel and capable of 60 mpg. We don't expect to see this engine come at first, though it may eventually make it to production, despite the likely high cost of combining diesel and electric drive.

The LRX is also expected to get stop-start systems to cut idle fuel use and emissions, and there's even a chance that some carbon fiber reinforced plastic panels will see production to cut weight.

Production at Land Rover's Halewood plant is expected to begin early next year, with sales to start during the first half of the year.