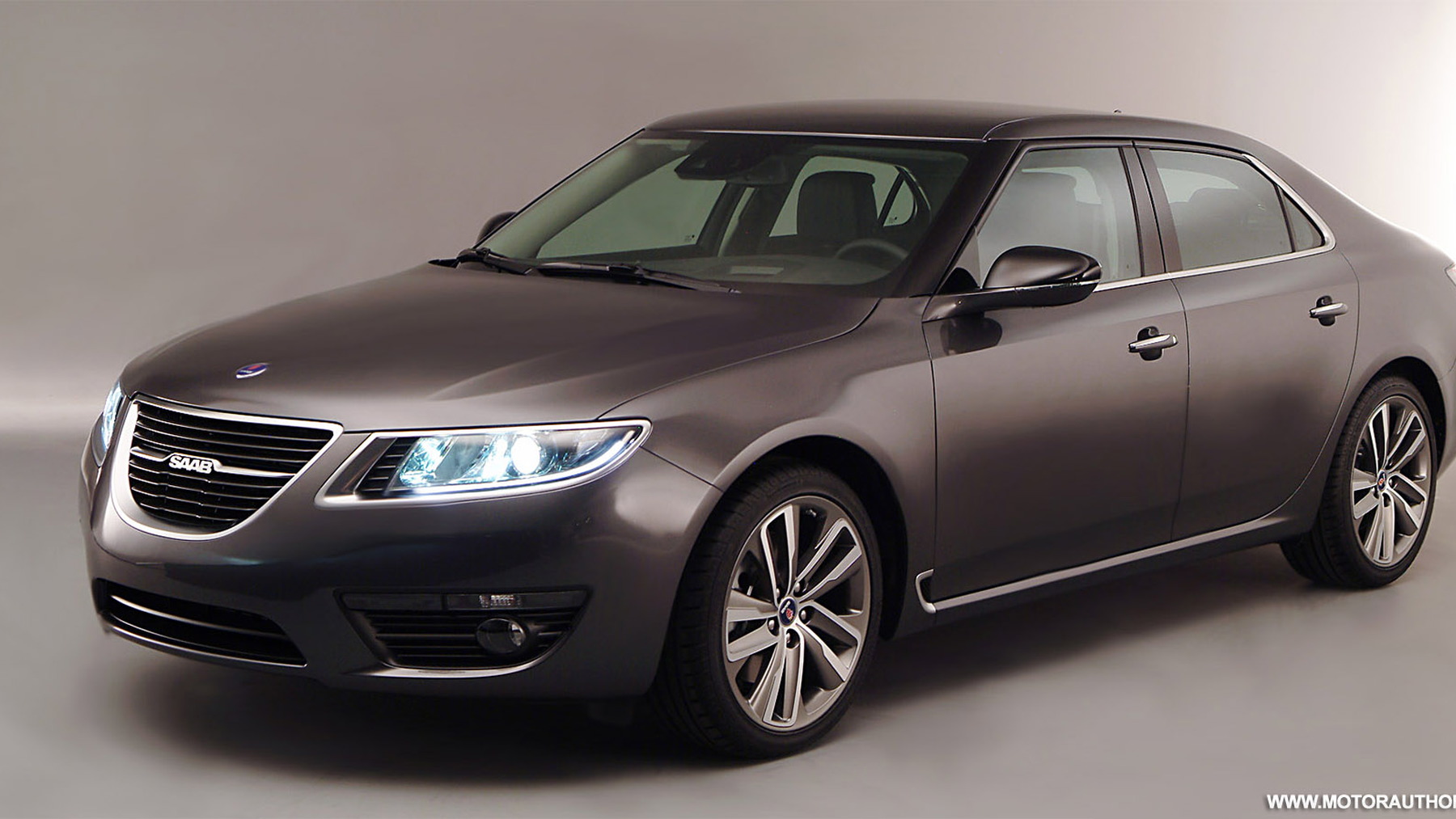 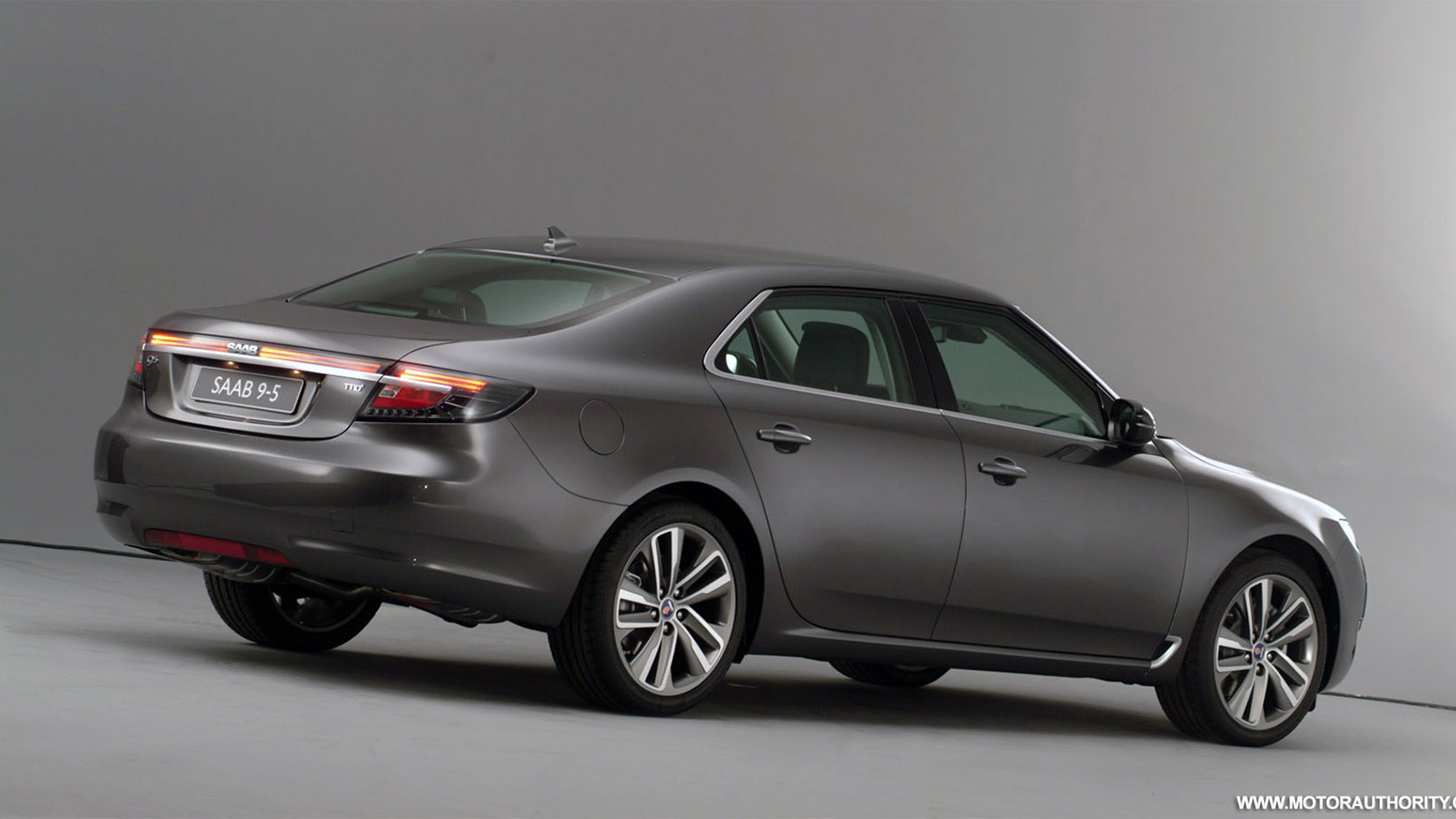 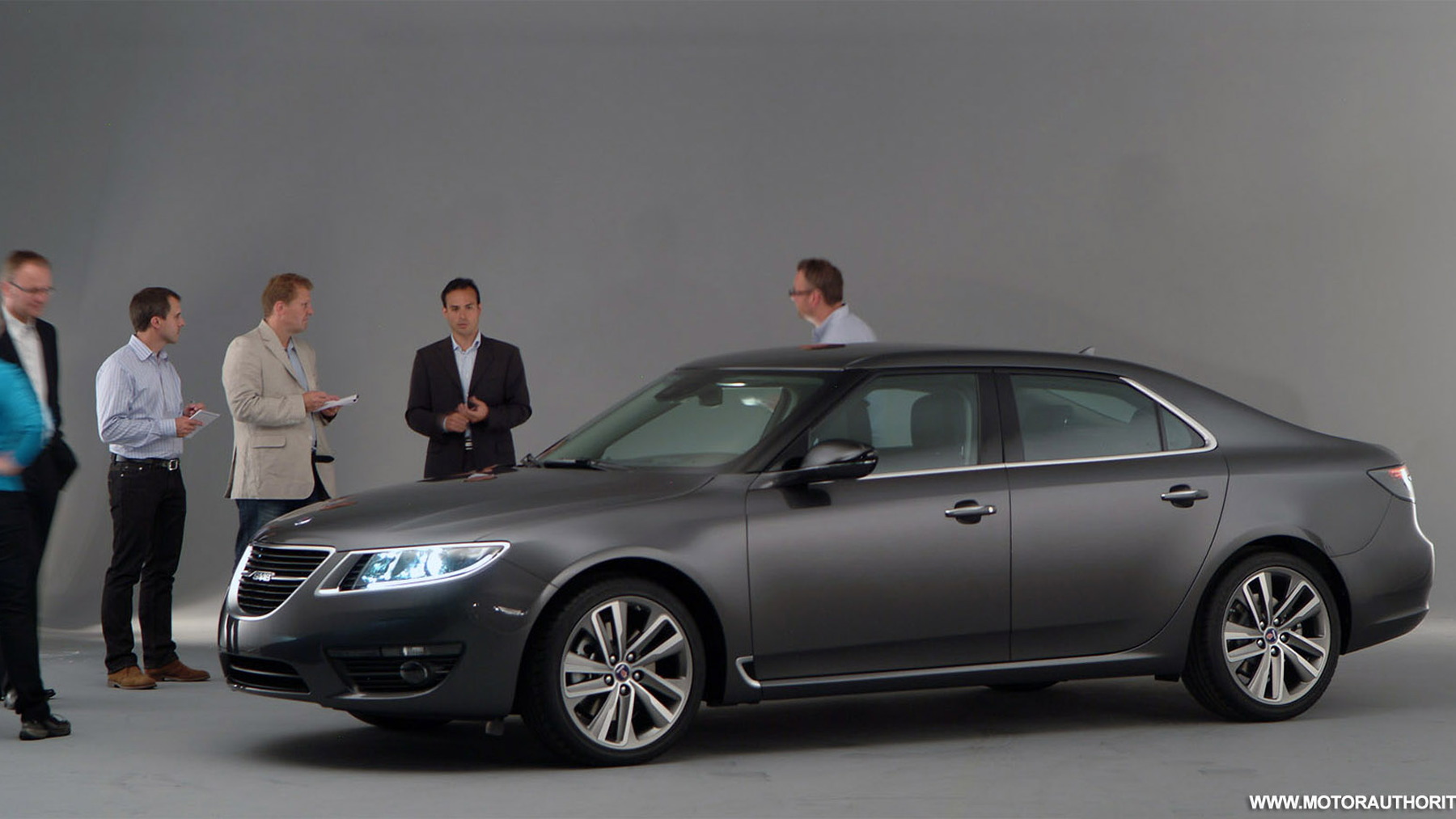 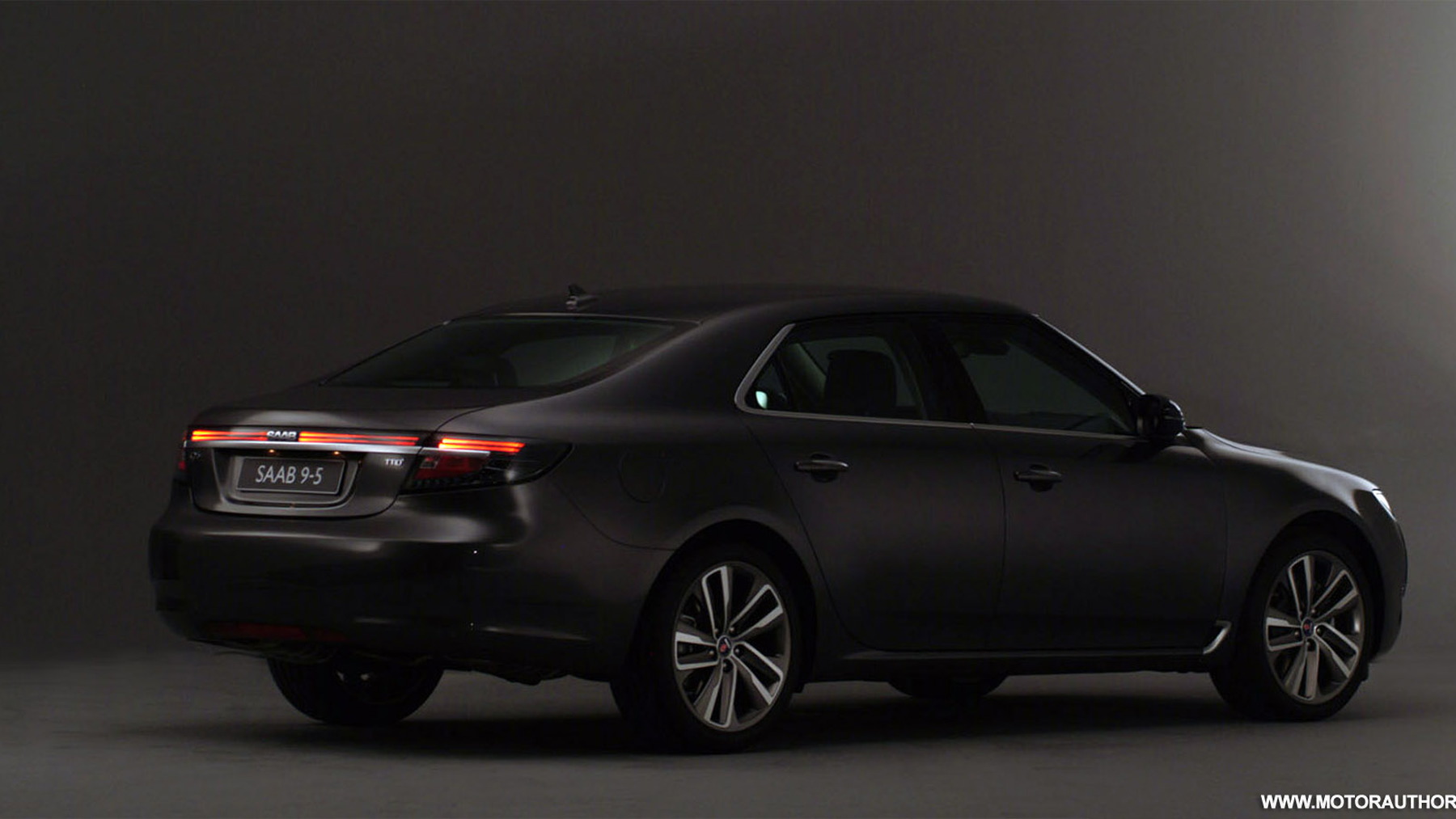 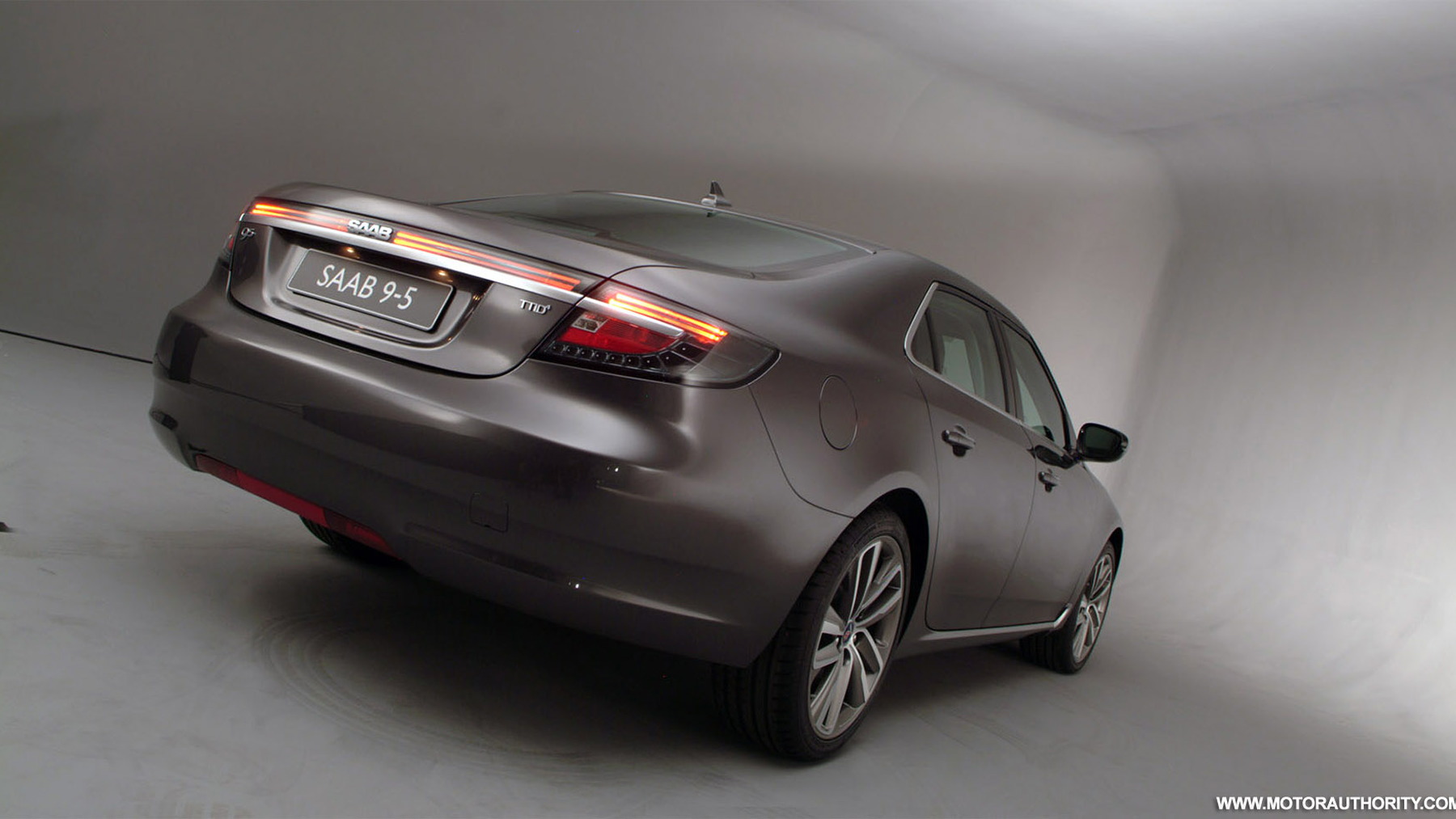 After a riotous ride that put it in peril of going the way of Saturn, Saab's sale saga has finally ended, as Spyker announced today it has taken ownership and finalized the purchase of the Swedish marque.

Saab will now operate alongside Spyker under the parent company Spyker Cars N.V. Spyker hails the finalization of the deal as "the start of an exciting new era for the iconic brand." It certainly beats being tossed on history's junk heap of failed auto brands--and the quirky Dutch supercar company may yet prove to be a positive influence on the legendary Saab brand.

Saab CEO Jan Ake Jonsson is happy with the move, too, calling the deal "great for Saab's customers, dealers, suppliers and employees around the globe." He's now looking forward to the brand's next steps, including the new 9-5 sedan, which will go on sale later this year. Jonsson also said, "the level of passion and support shown to Saab over recent months has been remarkable, and this does bode well for the future."

We're looking forward to seeing the sleek and definitely Swedish 2010 Saab 9-5 on the streets, and hopping behind the wheel of one as well. For full details on the upcoming sedan, check out our preview here.