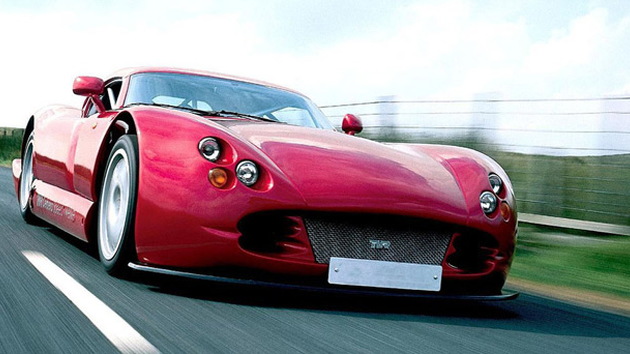 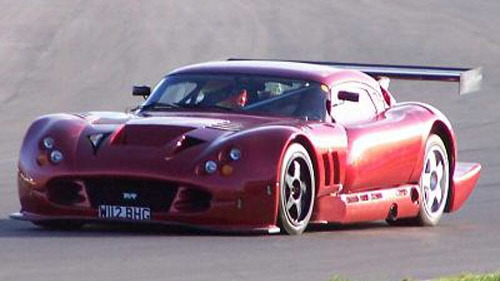 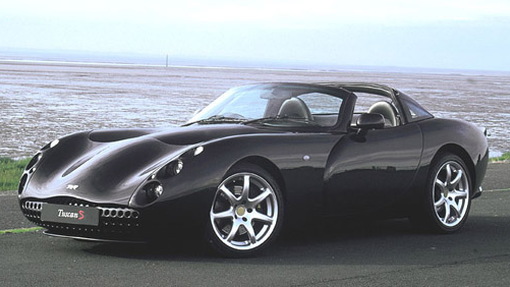 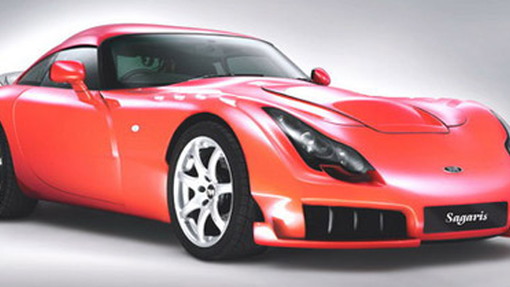 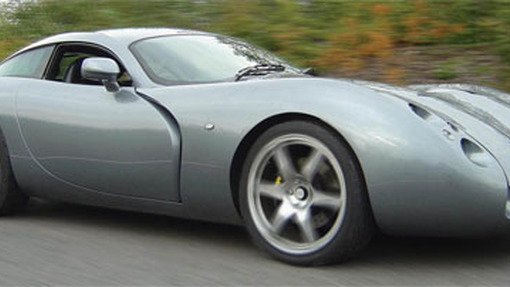 Goodwood's annual Festival of Speed is a sort of motorsports Mecca, drawing both human and mechanical heroes across time and continents for a weeklong salute to all things fast and four-wheeled. This year, it's also rumored to play host to the revival of TVR, the now-Russian-owned British marque that has hade some of the most bizarre, brutally fast cars to come off that quirky isle.

The info is teased by TVR itself, with a website being teased as "coming soon." Little in the way of solid details are known about the car itself, though a report from Pistonheads indicates that the car will use an American-sourced V-8 crate engine, from either Ford or GM. Power output is expected to be near 500 horsepower, which sounds more like a crate LS7 engine than anything to us.

The best news for U.S. gearheads is the rumor that the choice of American-sourced crate engines is predicated on a desire to sell the car here. An already-homologated engine would make the task of doing so a good deal cheaper and easier for TVR.

Whatever the new TVR looks like, or what it's powered by, expect to find out come July when the Goodwood Festival of Speed gets underway the 2-4 of the month.