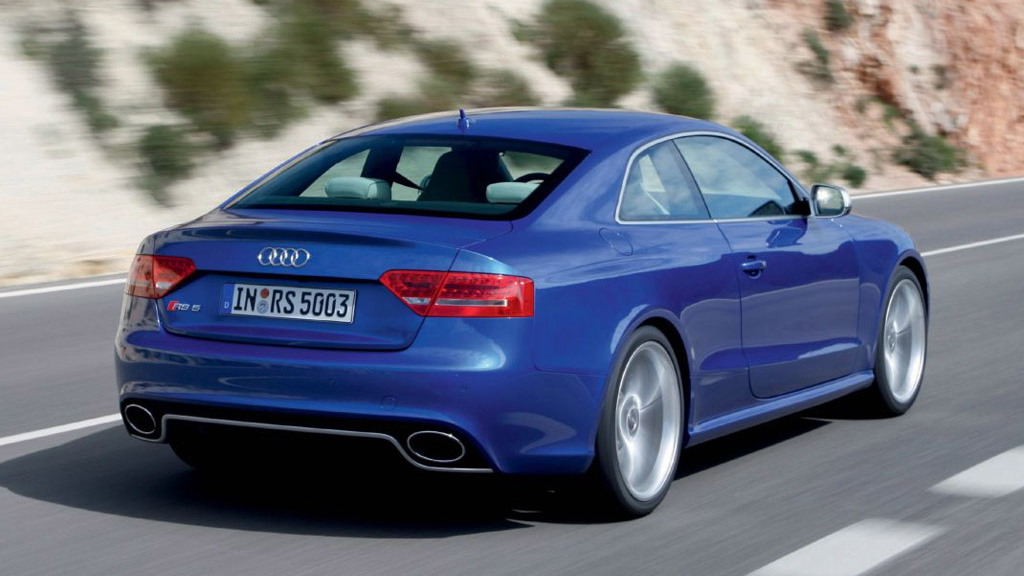 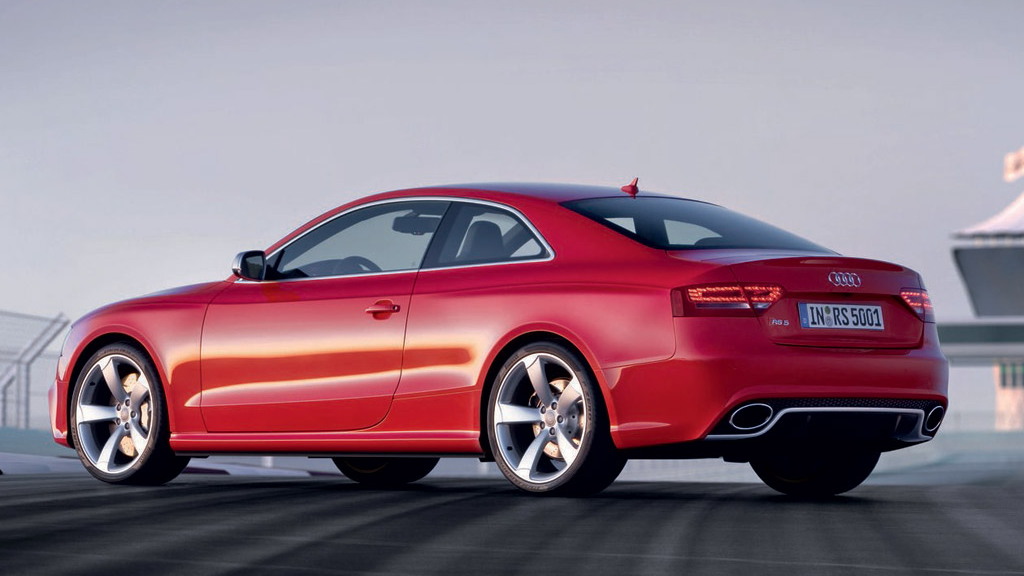 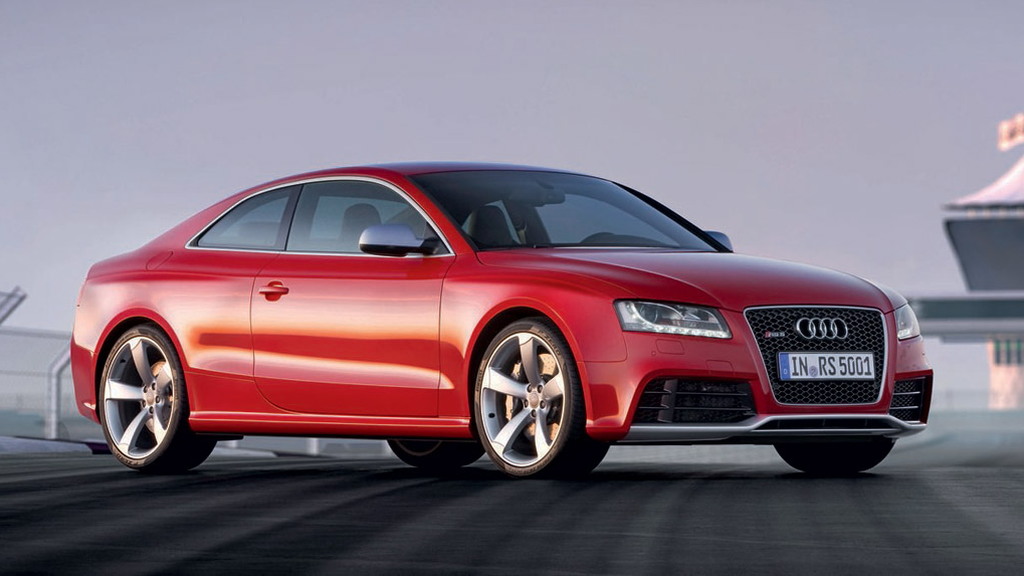 When Audi released the RS4 back in 2005, few expected it to be a true competitor to BMW’s benchmark M3 but with the benefit of quattro all-wheel drive, a high-revving V-8, and better weight distribution, the performance sedan managed to upset many, if not, all of its rivals. A replacement for the RS4 is still several years away as RS variants are usually only released in the final couple of years of a standard model’s product cycle, but to fill the gap a brand new RS5 model is due.

The mighty engine is matched to a seven-speed S tronic dual clutch gearbox and a new center differential in the standard quattro all-wheel drive system. Together, the powertrain propels the coupe’s 3,803 pound kerb weight from 0-62 mph in 4.6 seconds and sees it reach a top speed of 174 mph.

Despite the performance, the new RS5 has relatively good--for a performance car--fuel economy of 21.8 mpg for the European combined cycle.

A carbon design package is available for the engine compartment and, for the vehicle body, there are styling packages in black or matt aluminum look, including for the exhaust system, which can be fitted with black tailpipes.

The new RS5 is scheduled to go on sale in Europe this July and previous spy shots of prototypes testing in the U.S. suggest the car will also be in local showrooms.