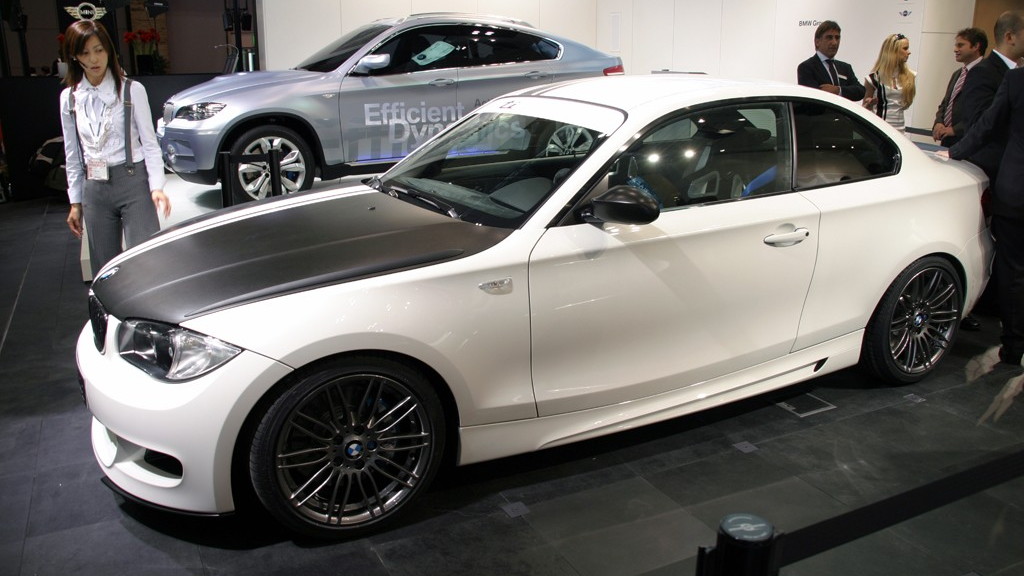 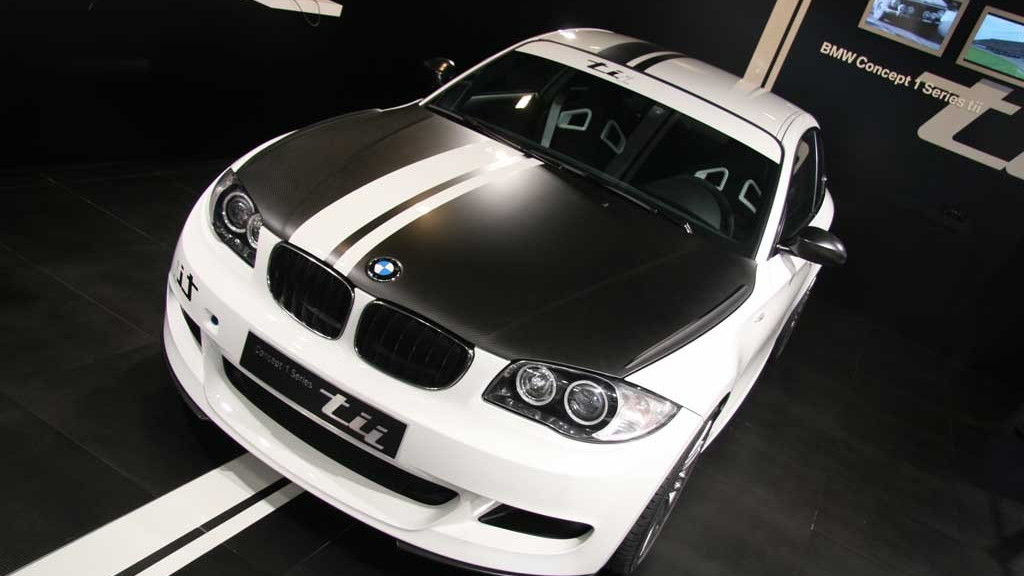 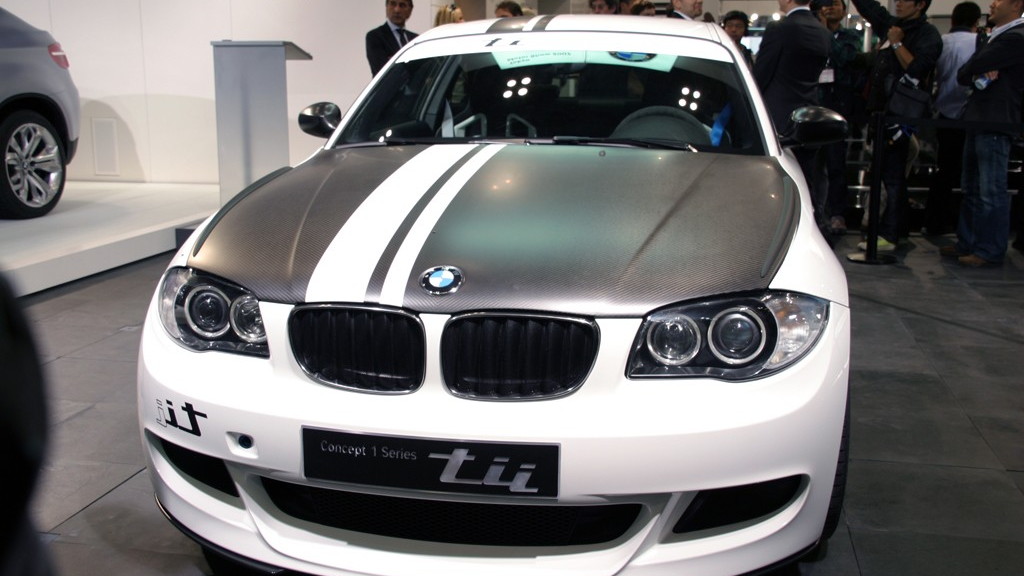 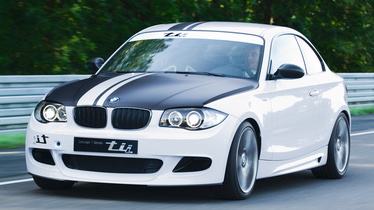 Making a clear statement that BMW's M products can be financially accessible as well as hair-raisingly quick is one of M Division chief Dr. Kay Segler's chief goals, and it's going to come down to the 1-Series platform to deliver on that promise. Today yet more new details on the upcoming 1-Series M car have come out via an enthusiast forum.

The same 1-Addicts forum brought us new info just last week, but today's details look a bit less certain that what we'd previously seen. The core of the new info focuses on a range of carbon fiber add-ons for the car, including hood, side skirts, trunk, mirrors, rear valance/diffuser, and front splitter. Unfortunately such a huge array of carbon fiber, while no doubt helping to cut weight, would drive the car's price upward by as much as $10,000 or more--well into M3 territory, as the standard 135i starts at $36,050 and the bare-minimum suspension braking, cooling, and other upgrades necessary to earn M Division status would likely push the price into the lower $40,000 range--before the addition of the extensive carbon fiber treatment. That would make it very tough for BMW to build a business case for the car's sale anywhere, but especially in the U.S. Consider us skeptical at best about the new details.

Details we're a bit more certain about, however, indicate that it will be a lighter, better-handling version of the 135i. Segler previously stated that there were no plans for a 1-Series-based M car, largely because of concerns over profitability and finding a way to keep it from impinging on the M3's performance figures. But now the plan is back on again, and the details are outlining a car that focuses on maximizing the sporting potential of the 1-Series through weight, braking, and handling, rather than power.

That should leave plenty of headroom for the 414-horsepower M3, while also making the 1-Series M car an improvement over the 135i and M Sport packages. The details rumored in the latest report indicate the 1-Series M will get big-disc, six-piston brakes for fade resistance, a high-performance intercooler to help minimize heat-soak during lapping sessions, a functional rear diffuser to help with high-speed stability, and a carbon fiber roof to lighten the car and move the center of gravity slightly lower.

The rest of the modifications are intended to set the car apart visually, identifying it clearly as an M Division product rather than an M Sport 1-Series, not unlike the 2007 1-Series tii concept (pictured). Key elements include reworked headlights, unique aerodynamic elements at the front and sides, 18-inch Competition wheels, broader wheel arches, quad exhaust tips, and a CSL-style integrated trunk spoiler.

Don't expect the 1-Series M car to be called "M1," however, as that name is loaded with history for the M Division, and properly belongs only on a mid-engined super sports car. Whatever it's called, however, it's expected to arrive in 2011.

Catch the full details, including a purported preview pic of the wheel/brake assembly, at the link below, and stay tuned here for the latest on the 1-Series M car.