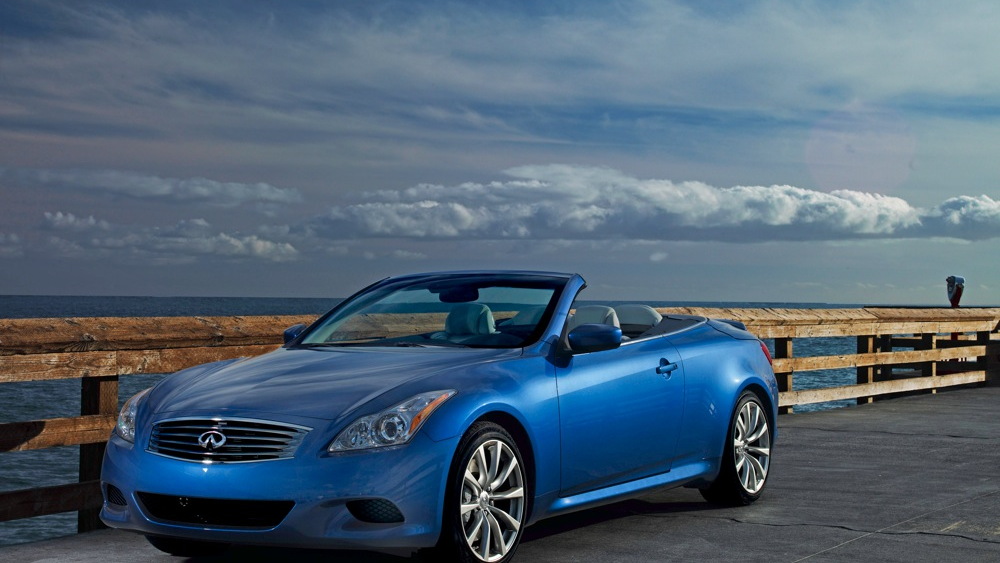 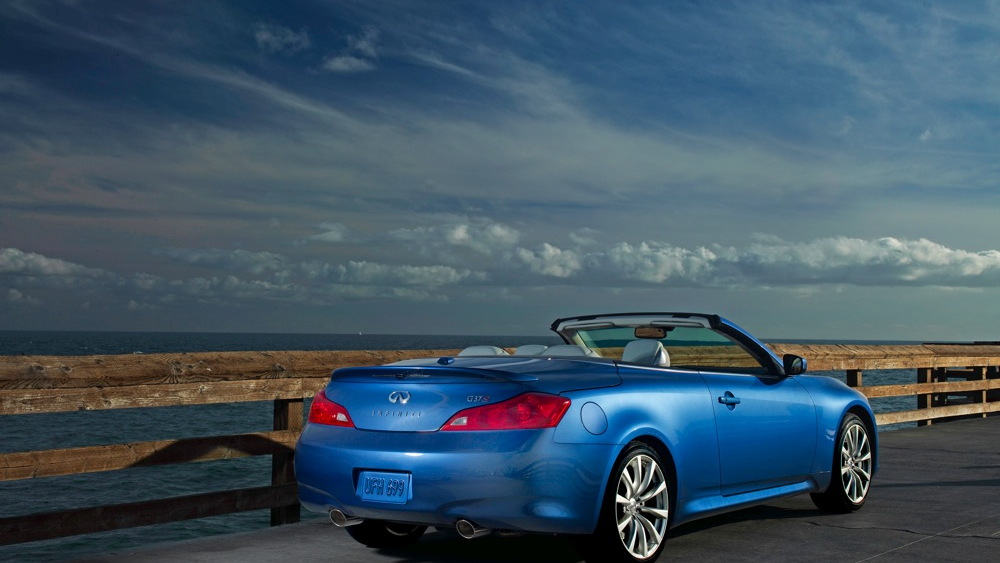 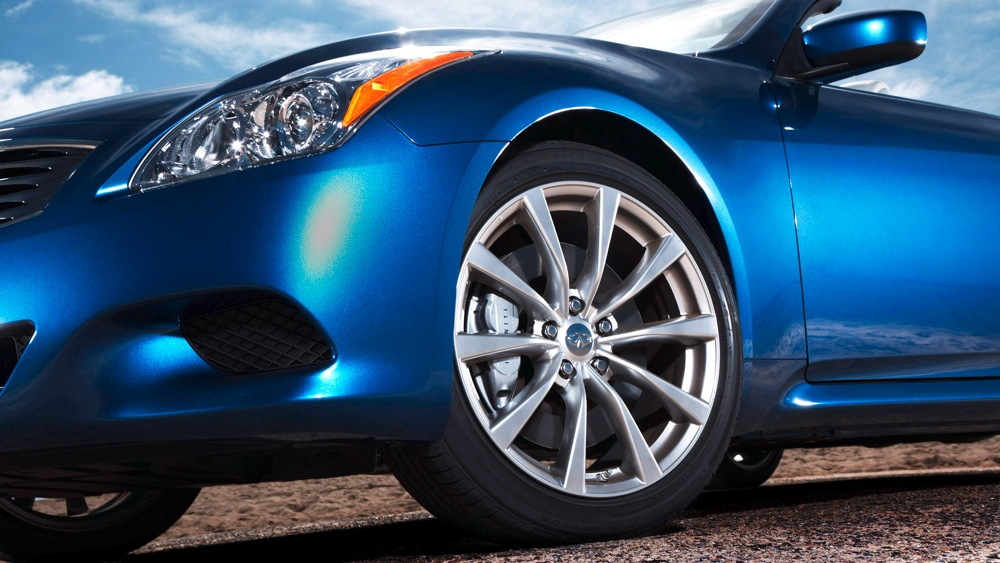 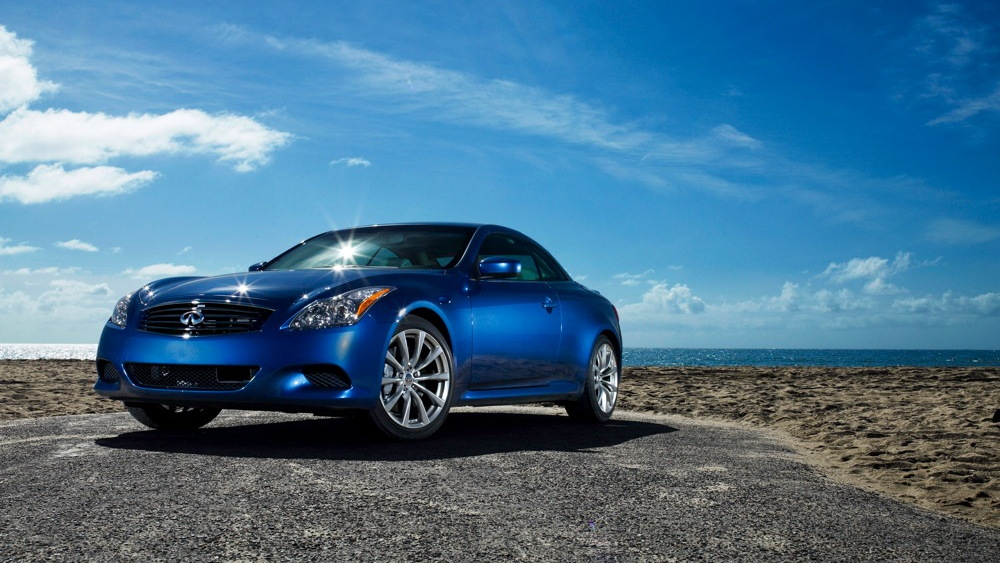 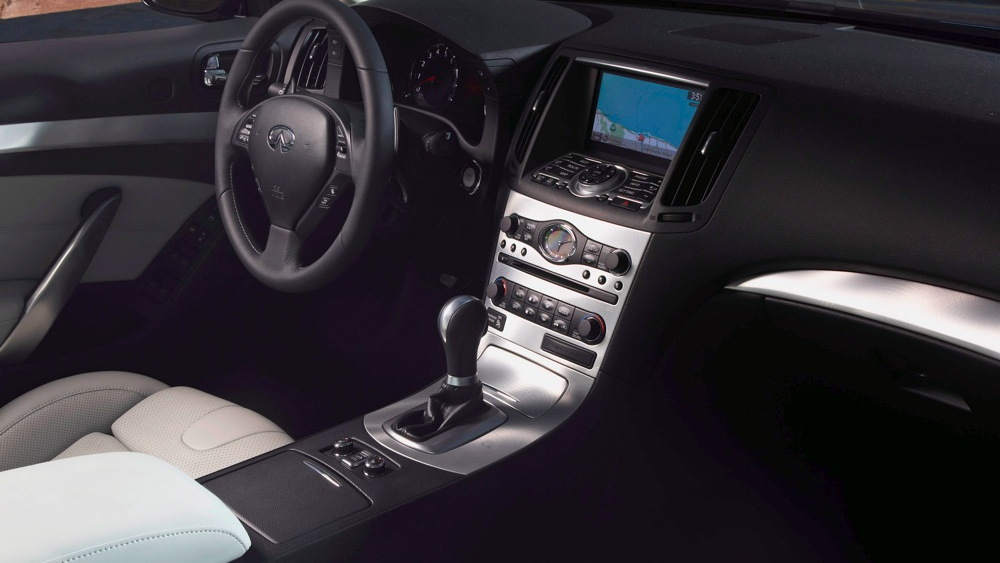 Infiniti's sleek and sporty G37 Convertible has been turning heads since it made its debut last year, and despite a slight price bump for 2010, the car still undercuts its German rivals, starting from $44,350.

Well, most of its German rivals--the Audi A5 Cabriolet starts from $42,000, though for that price, you get a 2.0-liter, 211-horsepower turbocharged four-cylinder with the Audi. Stepping up to the S5 Cabrio, you get a very closely-matched 333-horsepower supercharged V-6, but you'll have to pay at least $58,000 for the privilege. The Infiniti G37 comes with a 325-horsepower 3.7-liter V-6, mated to either a six-speed manual or seven-speed auto. The G's home competition, the Lexus IS C fares about the same: while it starts at $39,440 for the IS250C with manual transmission, you only get a 2.5-liter, 204-horsepower V-6 engine. Moving up to the IS350C bumps the price up to $44,890, and you'll still come up short on horsepower, with just 306 on tap.

Pricing for the 2010 G37 Convertible Sport, equipped with the six-speed manual, starts from $46,950, a jump of $3,050 over last year's price due to the inclusion of the Premium Package as standard equipment for 2010. The Premium Package includes a 13-speaker Bose Open Air stereo, driver's seat memory system, climate controlled front seats, power tilt/telescoping steering column, driver's seat power lumbar support and a rear-facing sonar proximity system. Both the standard convertible and the Sport 6MT add USB connectivity, automatic anti-glare mirror with Homelink, Bluetooth, and power-folding side mirrors for 2010. Styling and other equipment options on the 2010 G37 Convertible remain unchanged.

All this adds up to a pretty simple conclusion: Infiniti is well-placed to clean up some more sales from its German and Japanese rivals, perhaps especially Lexus as buyers become more wary of Toyota's rapidly declining reputation for safety and design. The Germans, especially Audi, may not have much to fear since they offer considerably higher-range cars at the upper end of the various competitive models, but for the mid-level luxury convertible buyer, the Infiniti G37 is positioned at a sweet spot of price and performance.