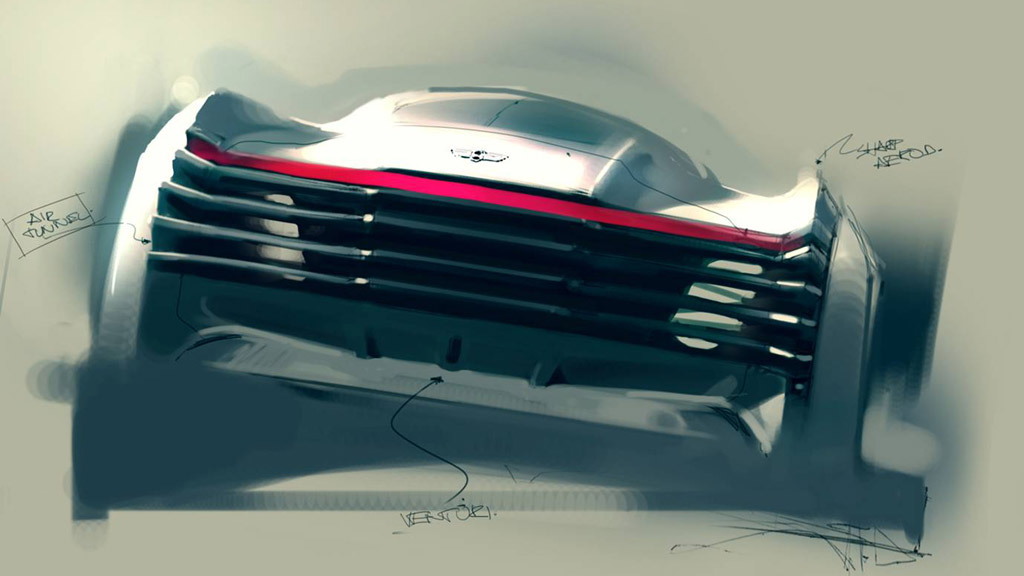 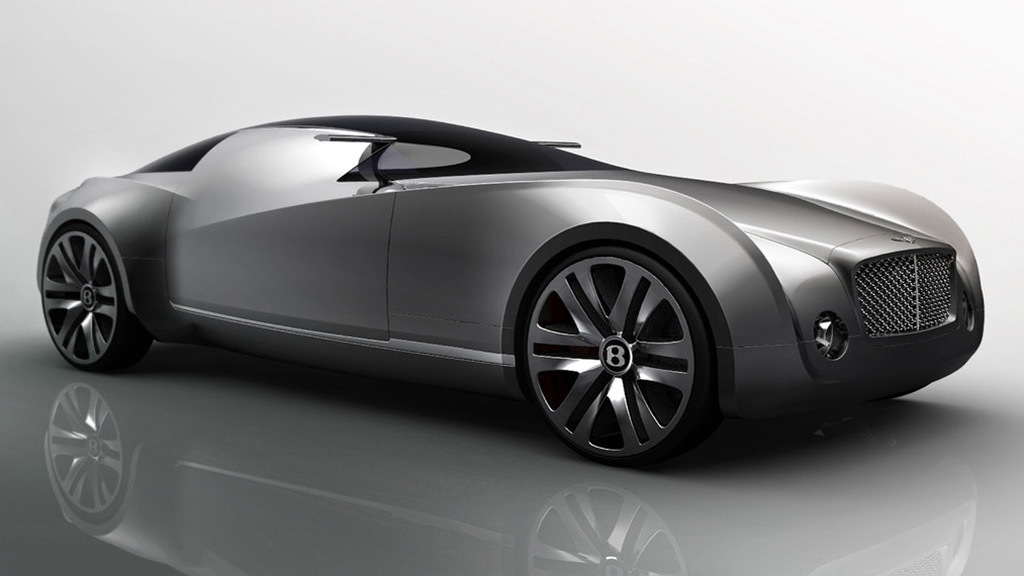 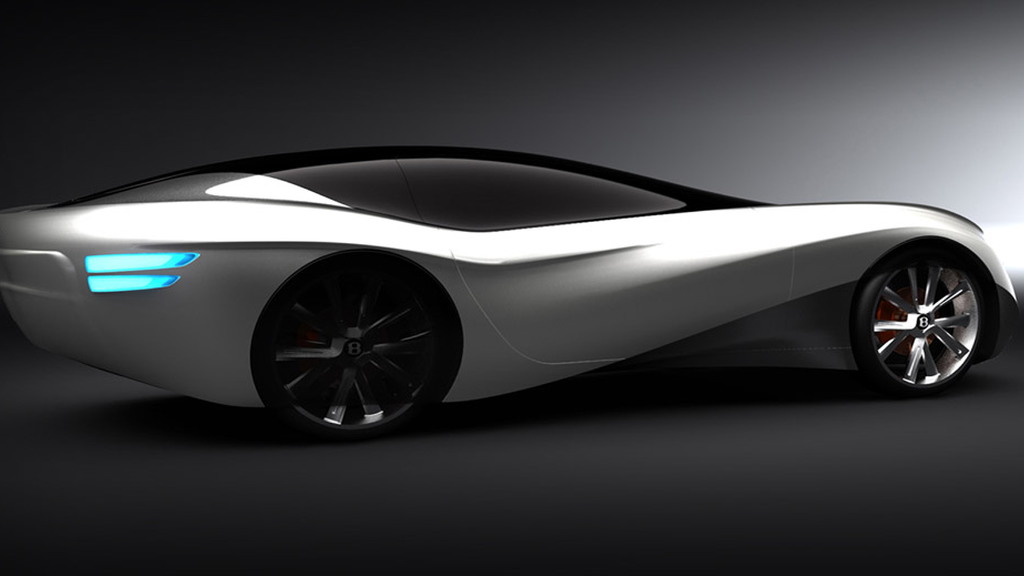 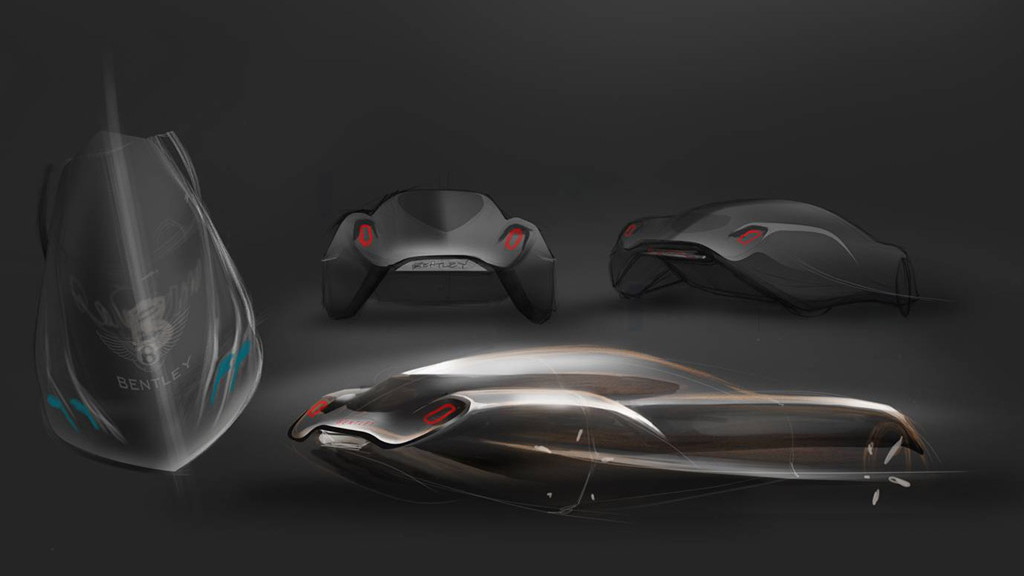 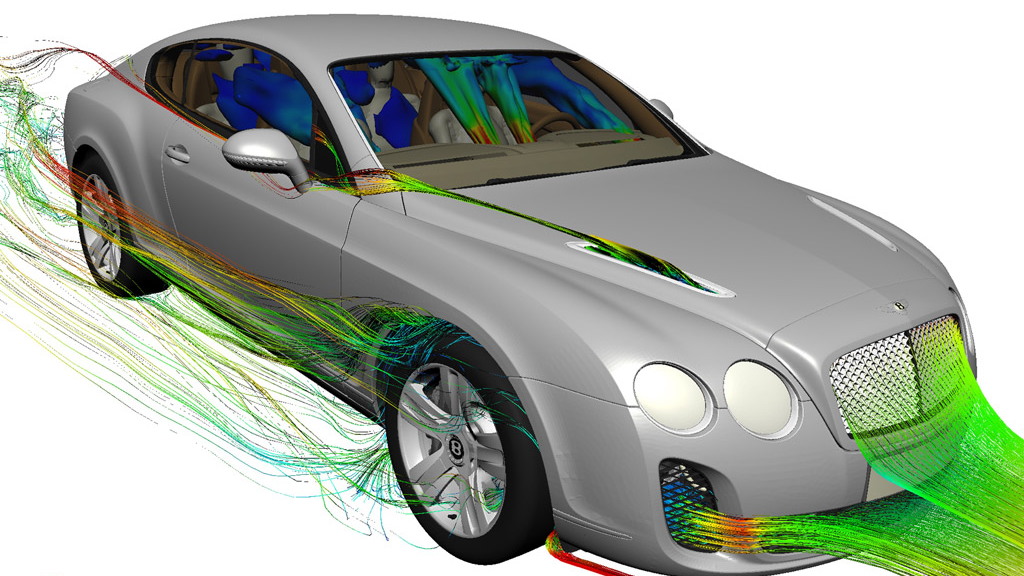 The future of automotive mobility is a question that has always captivated the mind of the automaker and the driver alike. Today Bentley takes its turn to give us a glimpse into what it thinks the future may hold, seen through the eyes of design students at Britain's Royal College of Art and their "Bentleys of the Future" project concepts.

Utilizing key Bentley design cues, they sought to develop a range of striking and futuristic car designs and we think they have achieved that goal quite successfully.

A key part of the project was to combine strong visual design with the latest automotive software. Each car design has undergone extensive testing in a virtual wind tunnel to assess and enhance its aerodynamic capabilities.

From the original field of 18 entries, four finalists have been picked and include Bora Kim, David Seesing, Marten Wallgren and Mikka Heikkinen. Bora, from South Korea, has created a Bentley which enables the owner to easily select their preferred engine for any given journey whilst Sweden’s Marten has created a futuristic version of the Bentley Continental GT.

David Seesing, from Cologne in Germany, hopes to be the third generation of his family to work in the auto industry and has created a radical design with impressive aerodynamics. Completing the line-up is Finland’s Mikka Heikkinen who has created a high-performance Bentley.