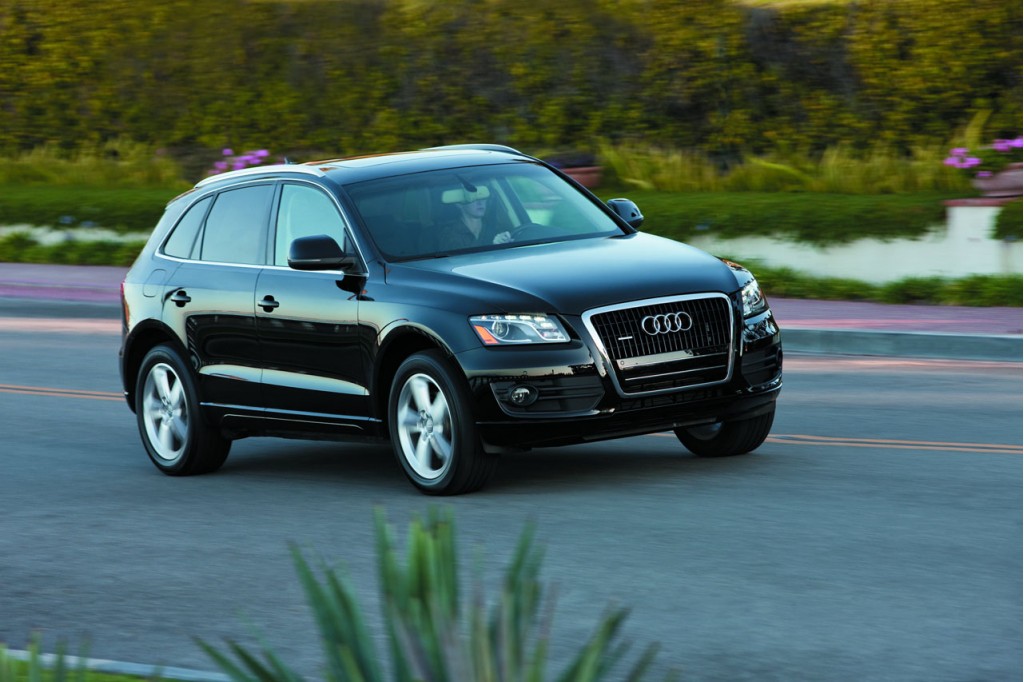 You know, back in college, we remember going platinum blond. The fumes were terrible. The bleach took forever. After it was over, our hair felt like bubble gum that had been left in a microwave. And we think -- nay, we know -- that we suffered some brain damage.

Clearly, you feel our pain.

Clearly, you are also sharing some of our head trauma. Because we see  you in that picture linked below, and we can't think of any other reason you'd be hanging out in the Neiman-Marcus parking lot next to your otherwise sensible Audi Q5 waiting in vain for your driver -- presumably the same driver who took you on a late-night fender-bender in that Range Rover just before Xmas, Xtina. Unless, of course, you're crazy. Are you crazy? Or perhaps crrrazzy? (That's supposed to be a play on "dirrty", in case it's not obvious. See, we know what the kids are into.)

Anyway: you and that genie need to get your heads out of the (vodka) bottle and let Lady Marmalade or whatever you call her cha-cha down to the unemployment office. She has failed you twice now.

Unless your driver knows too much. Then we might suggest some...alternative means of dismissing her. Call us -- we're listed.