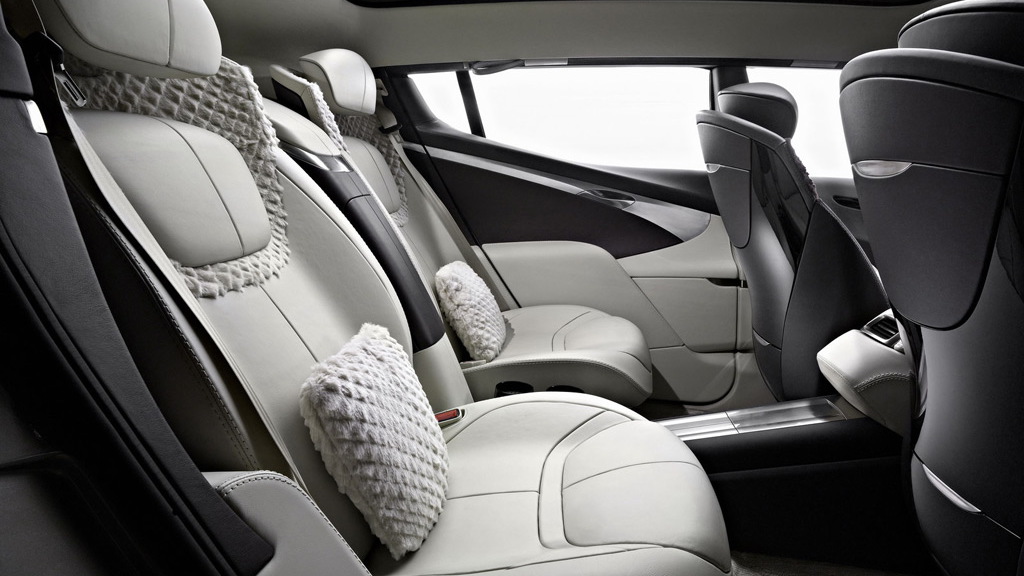 While many luxury automakers, including the likes of Rolls-Royce, Jaguar and Mercedes-Benz, see hybrid technology as a vital part of their future, Aston Martin is adamant that it will have no part in this area.

Part of the reason is that Aston Martin sees itself as a manufacturer of uncompromised luxury sports cars, and according to its CEO, Dr Ulrich Bez, the current state of hybrid technology is not quite up to the standard of the marque.

Lagonda, on the other hand, could potentially utilize hybrid technology for its first models, which are due for launch within the next three years, Bez divulged. This makes sense as the first Lagonda vehicles are expected to be heavy SUV and crossovers and these are typically better suited to hybrid applications.

To complicate matters further, Bez also revealed that the Aston Martin Cygnet, which is based on Toyota’s iQ minicar, could potentially be launched with an all-electric powertrain.