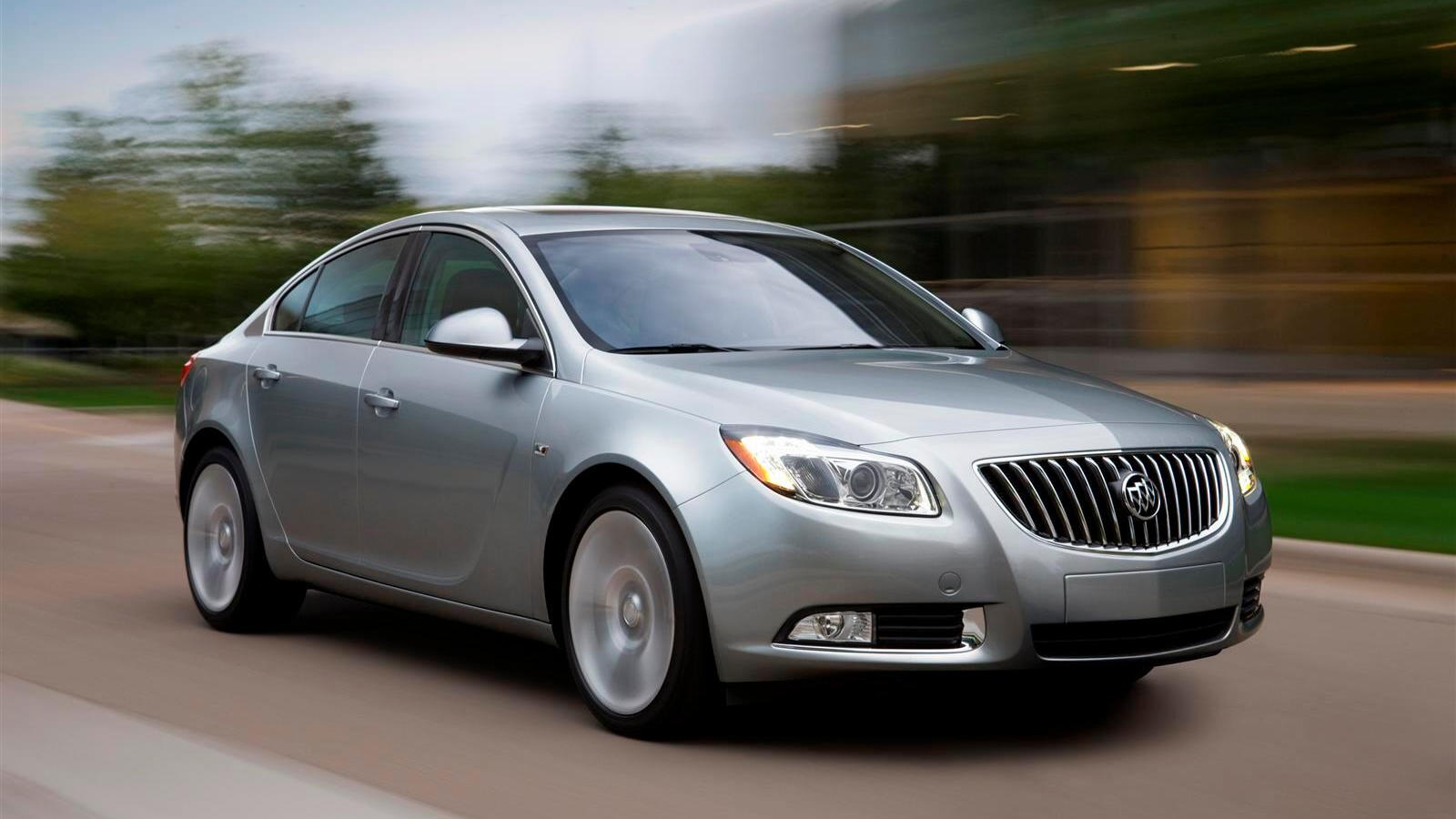 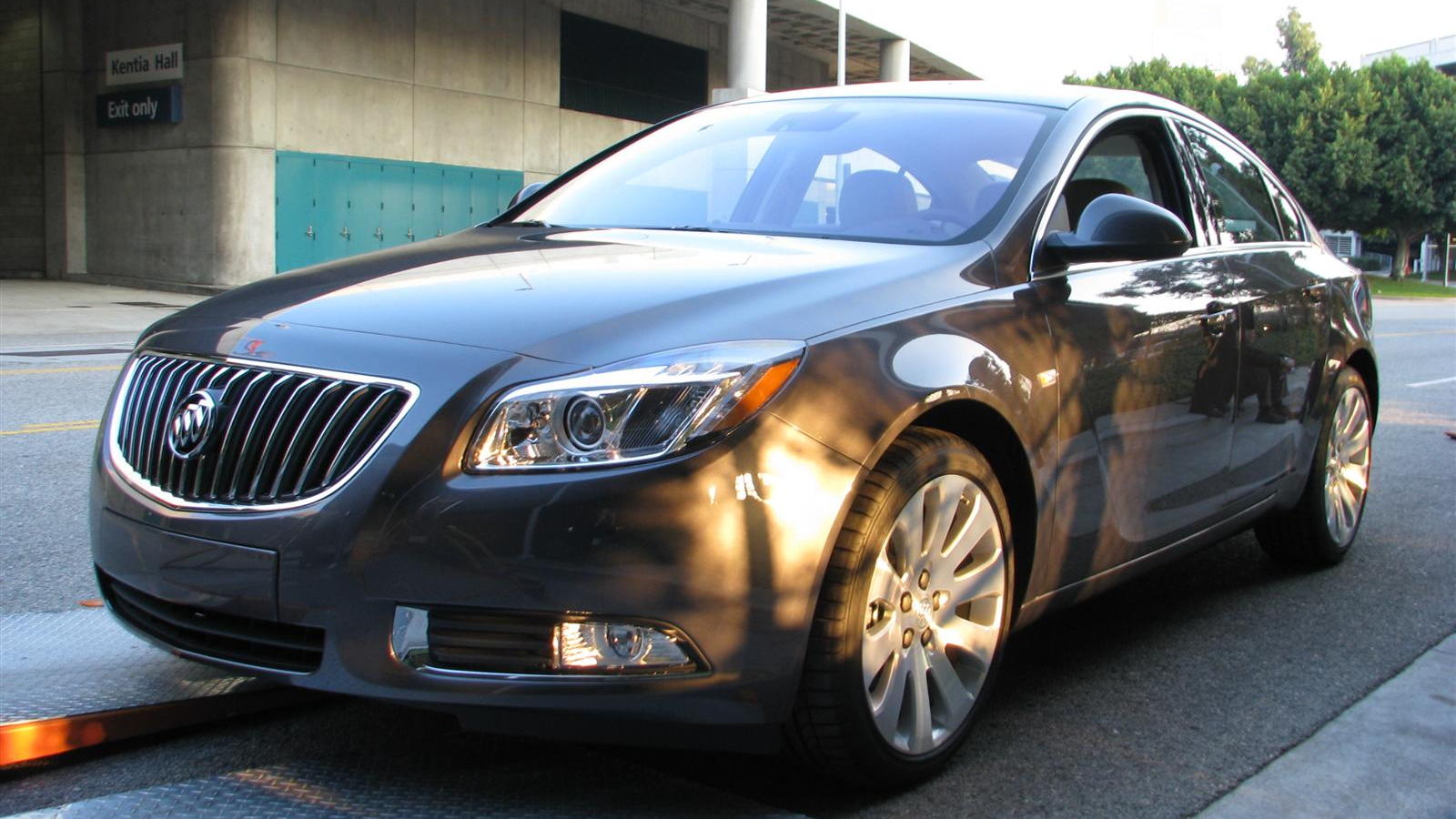 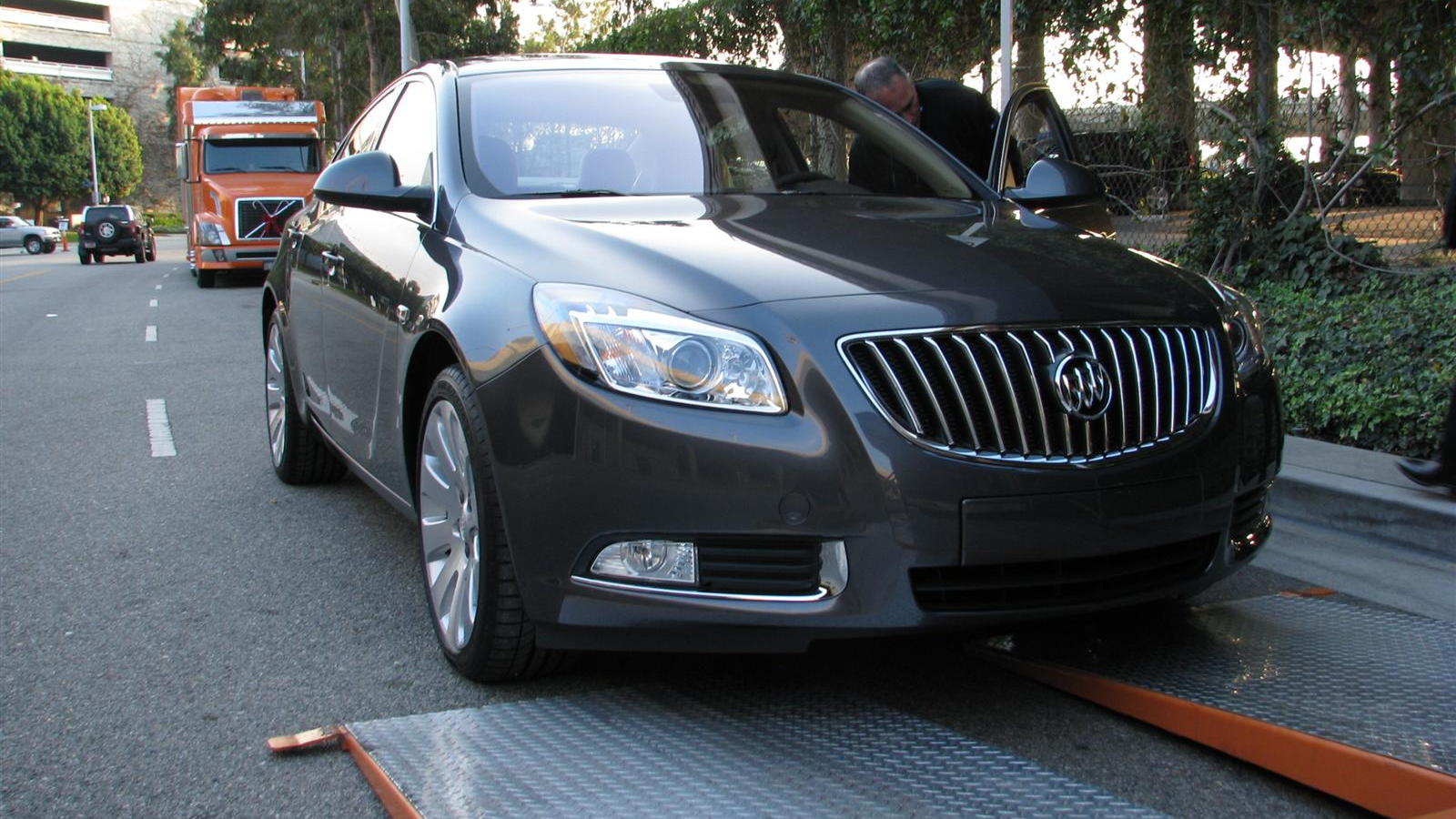 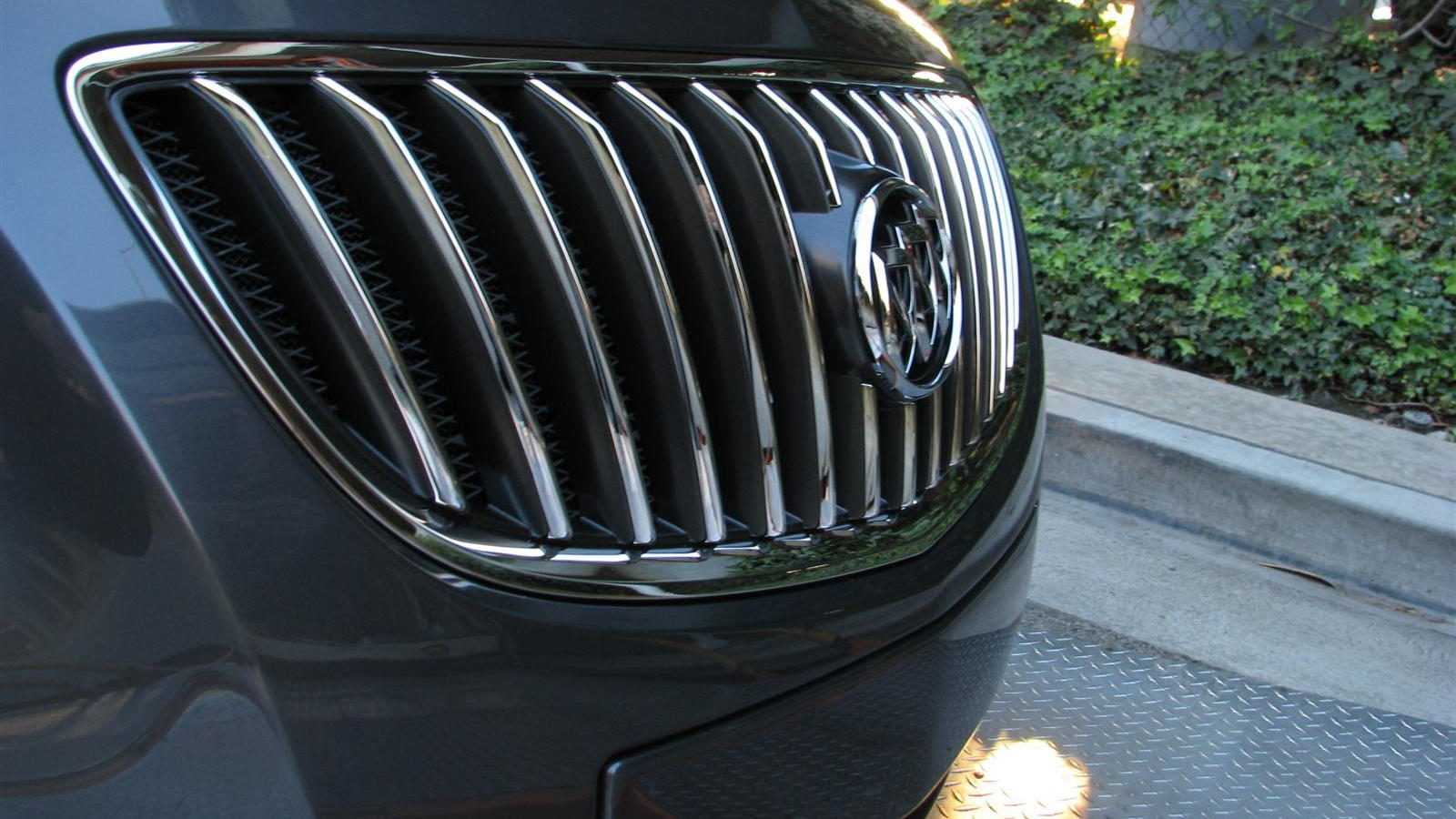 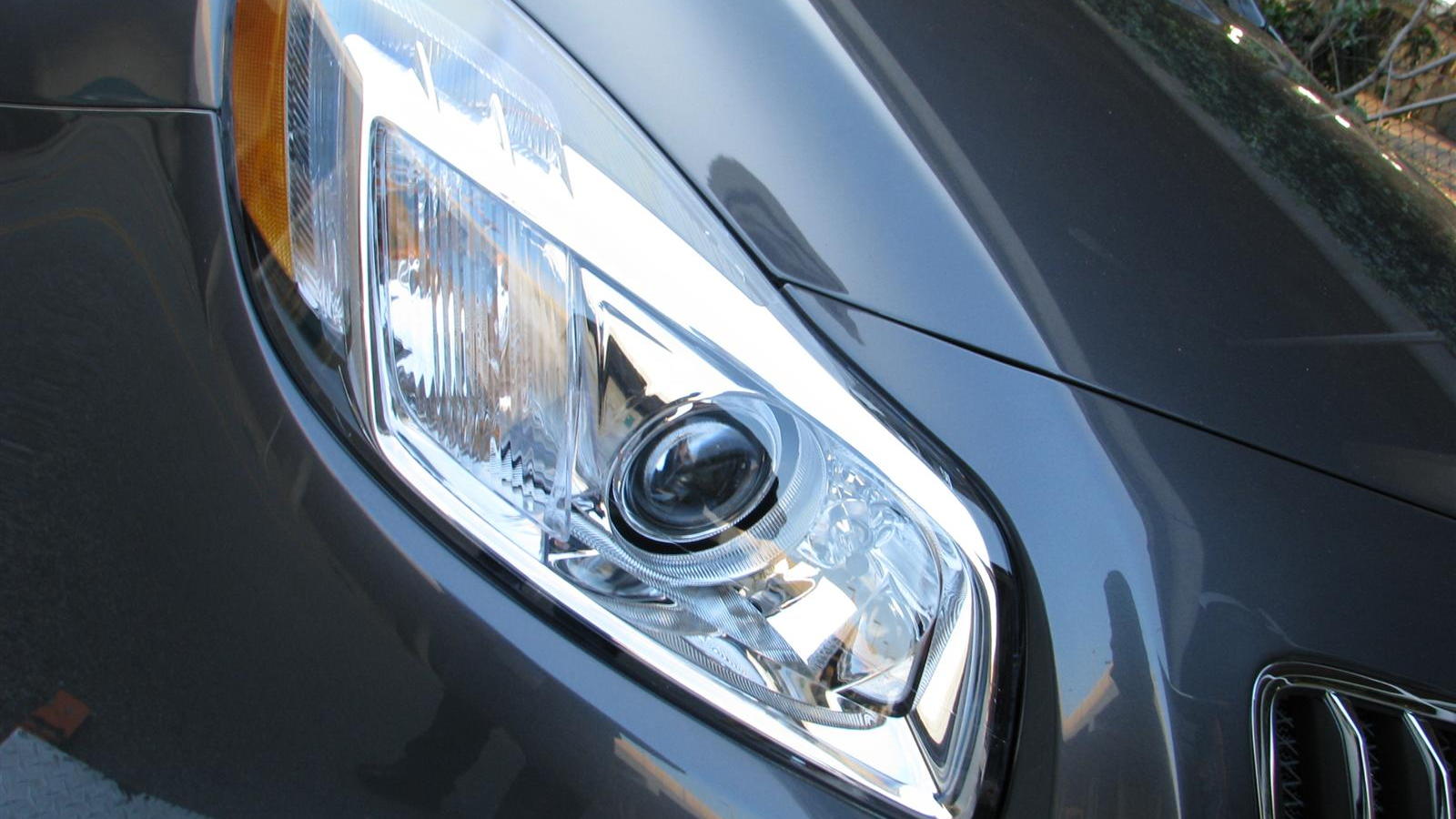 In any market-driven business, the people that participate--i.e., buy things--have a lot of power, whether they realize it or not. In a business as precarious as the current auto business, that's even more true. So if you want to see a turbo V-6 Buick Regal GS in your driveway, all you have to do is ask.

OK, it's not really that simple. But it's not a lot more complex. Buick's new Regal is based on the Opel Insignia. Retuned, tweaked, dressed up a bit different, but all the important hardware is essentially the same. So bringing the seriously hot OPC version to the U.S. as a Regal GS is as easy as it gets. Provided it will sell, of course.

And there's the rub. Speaking with GM vehicle line executive Jim Federico at the Los Angeles Auto Show, Motor Authority learned that the Regal GS is all but ready to go--provided there is a market for it. How will Buick know there's a market for it? In part by keeping a close watch on sales of the upcoming 2.0-liter turbocharged four-cylinder model, available with the optional manual transmission.

If that "driver's car" version of the Regal does well, and if there looks to be demand for a step beyond its 220-horsepower output, the Regal GS will be ready to step in. To flip a movie quote on its ear: if you come, they will build it.

And at 325-horsepower of turbocharged V-6 goodness, it's primed to step in with authority. Recaro seats, Brembo brakes, a HiPerStrut adjustable sport suspsension system--the equipment reads like an enthusiast's ingredient list for a seriously fun mid-size sedan.

Add available all-wheel drive to the list and things get really interesting. There's even a wagon variant of the Insignia OPC in Europe, opening the door for that possibility as well, though with America's late dislike for all things wagon, don't hold your breath on that account. Still, there's a real possibility that the Regal GS could be a car to not just rival but clobber its Japanese rivals at Acura and Lexus.

That's a tall statement to make this far out, but with the curb appeal of the new Regal--it's really an attractive car in person--and the well-finished interior, there's certainly enough in the looks department to justify a long-term relationship. We don't know yet if she's got any personality (we'll bring your our drive impressions shortly, with any luck) and there's always the money issue, but we're at least keeping this one on our radar.

As for the name, GS isn't official--no one inside Buick is offering a definite nameplate for the high-po model--but it's likely. Brands like GNX, Grand National and GSX have also been tossed around, but the crowd favorite so far looks to be GS.

The Regal will first arrive in late summer/early fall of 2010 as the 2.4-liter CXL trim only, followed around December with the 2.0-liter turbo/manual variant as a 2012 model. The Regal GS, if it comes, won't be available until mid-2011 at the earliest, by our estimate.