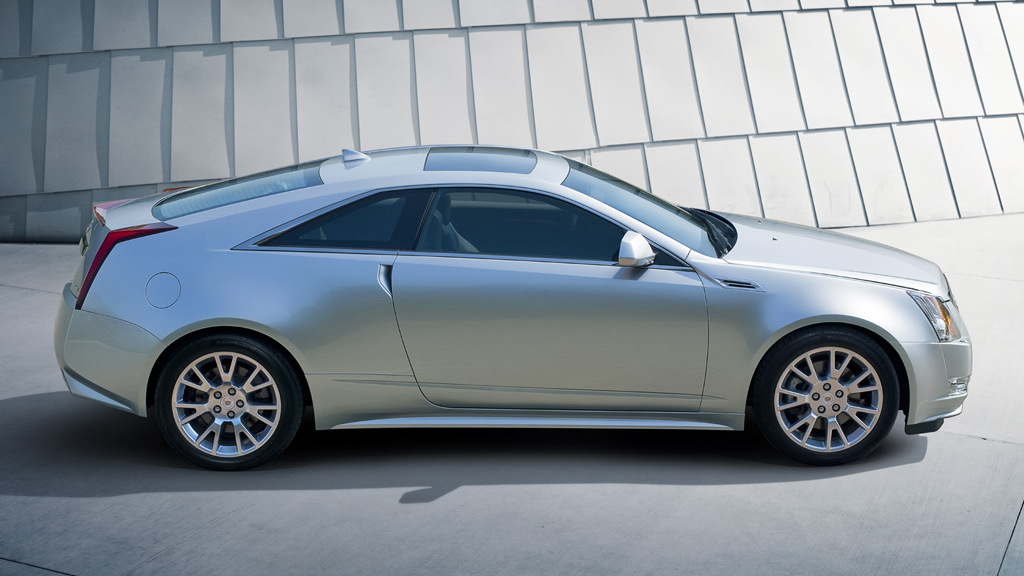 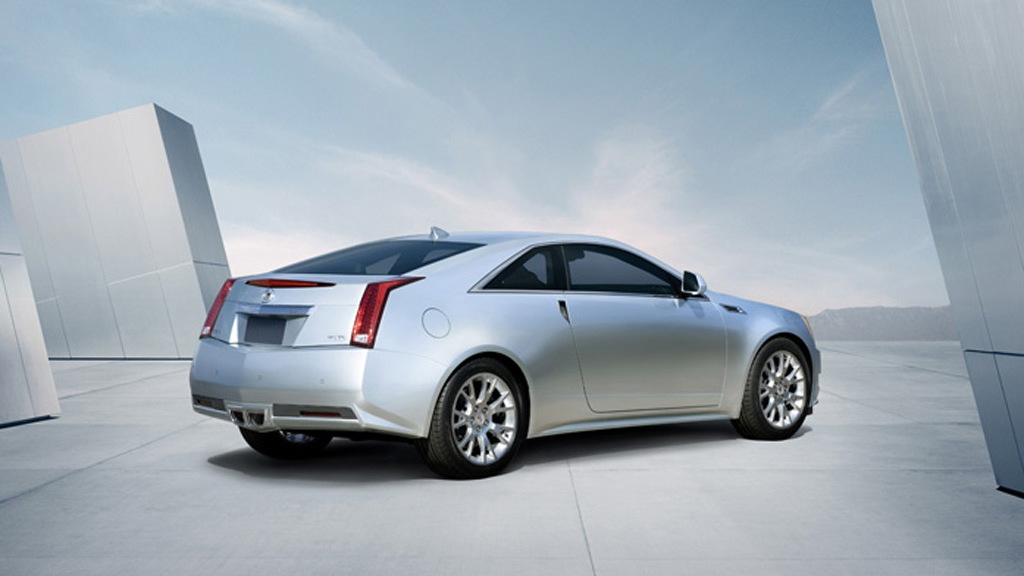 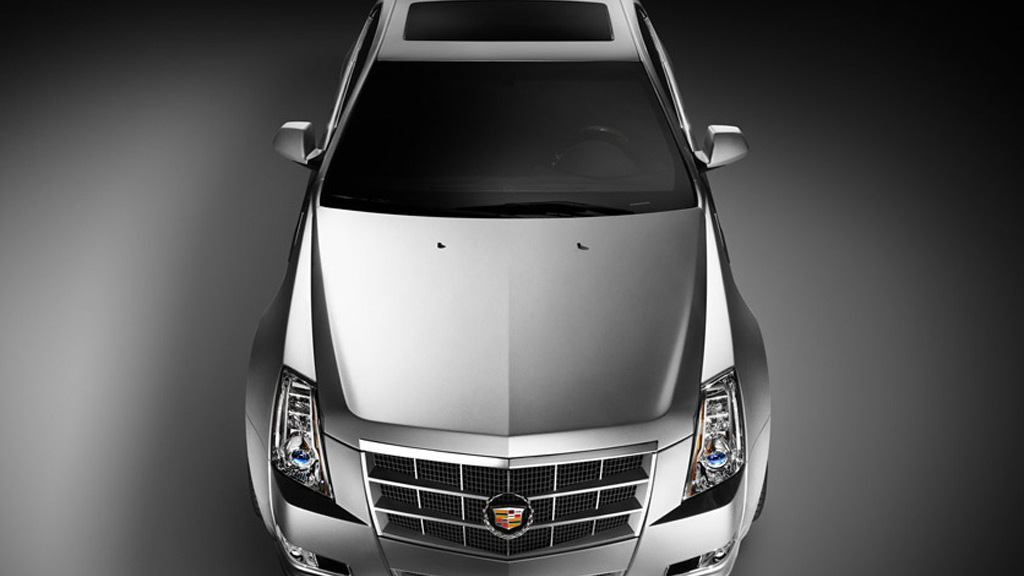 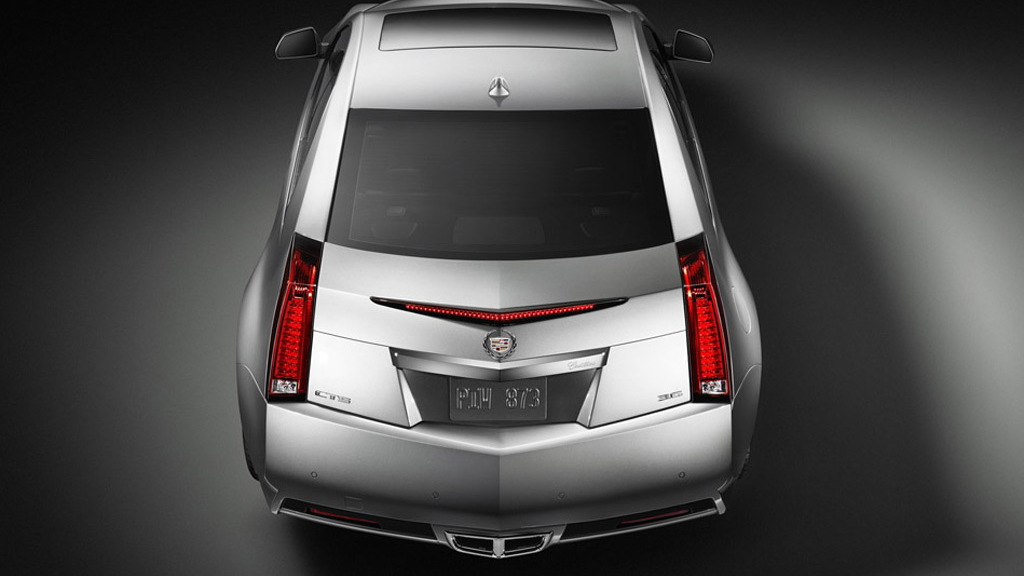 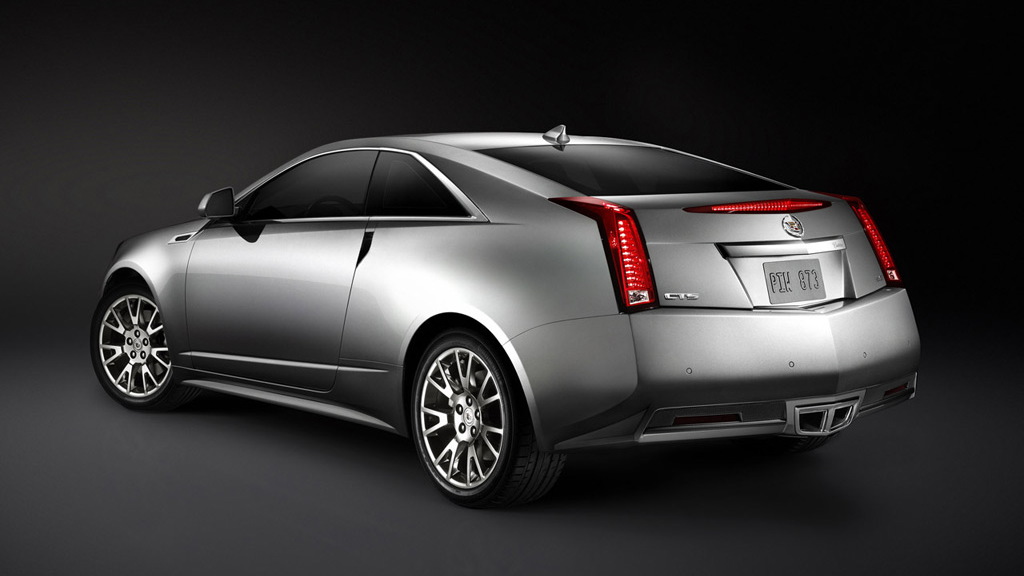 It's still months away from hitting the streets, but General Motors has decided it's time to slip the 2011 Cadillac CTS Coupe into its showcase for the upcoming 2009 Los Angeles Auto Show.

Slated to arrive in Cadillac showrooms in the spring of 2010, the CTS Coupe is a new luxury sports coupe designed to become the centerpiece of the brand’s revised lineup.

First shown in concept form back in early 2008, the new CTS Coupe joins the regular CTS Sedan, the 556 horsepower CTS-V and new CTS Sport Wagon as the foundation of Cadillac’s lineup. A high-performance V-Series edition of the Coupe will also be released next year.

The Coupe is a classic 2+2 layout bolstered with advanced technology, such as a rear-view camera system and a sports tuned suspension system coupled to rear-wheel or optional all-wheel drive.

Its wheelbase in the same as that of the CTS Sedan, but it has an overall height that is approximately two inches lower and an overall length that is two inches shorter. Despite the similarities, the CTS Coupe shares only the instrument panel, console, headlamps, front fenders and grille with its Sedan sibling.

At launch, the CTS Coupe will only be available with GM’s 3.6-liter direct injected V-6, which is good for 304 horsepower and 273 pound-feet of torque and an EPA-estimated fuel economy of up to 27 mpg on the highway and 25 mpg in the city. A 6-speed manual transmission comes fitted as standard, while a 6-speed automatic with paddle shifters for pseudo manual control is offered as an option.

The rest of the chassis includes a multi-link rear suspension set-up mounted on a fully isolated subframe, a limited-slip differential, and two different tuning levels: a Performance Package with 18 inch wheels and all-season tires or a Summer Tire Performance Package with 19 inch wheels and a higher level of road holding capability. StabiliTrak electronic stability control system is standard.

Inside, the design is almost the same as what’s found in the interior of the CTS Sedan, including hand-sewn accents covering the door, center storage console and instrument panel trim. Also available are 14-way adjustable Recaro sport seats, iPod and Bluetooth connectivity, a 40 GB hard-drive entertainment system and a Bose stereo.