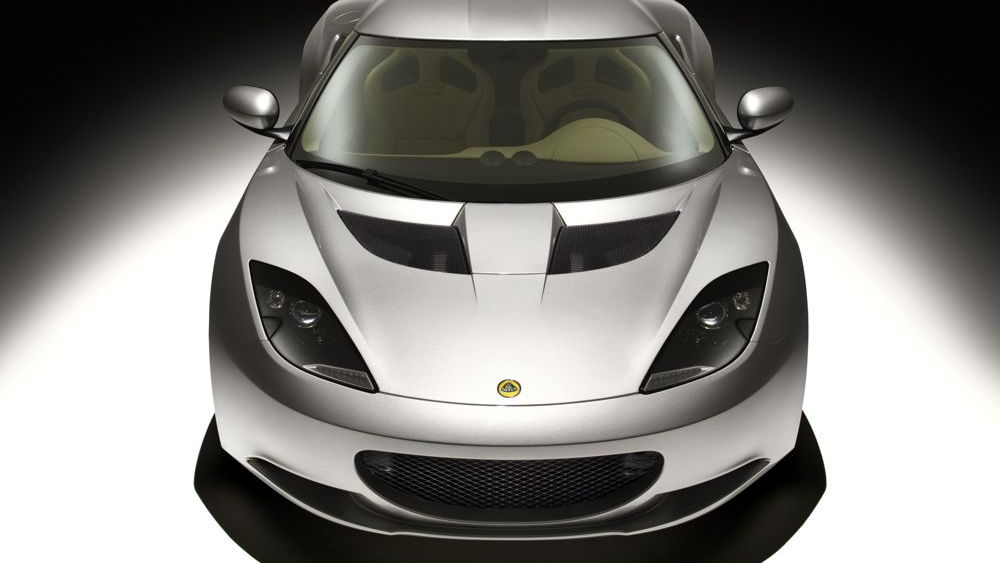 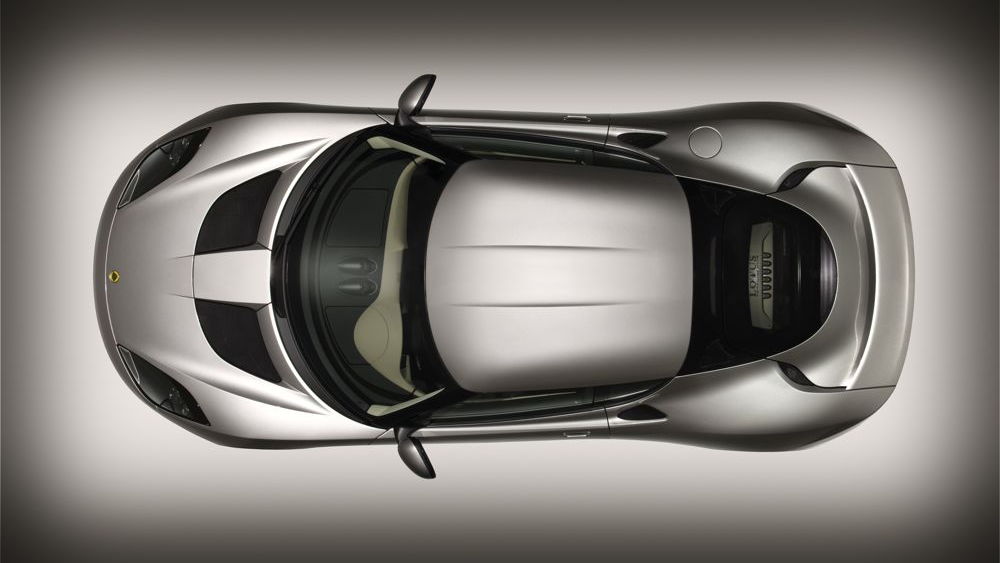 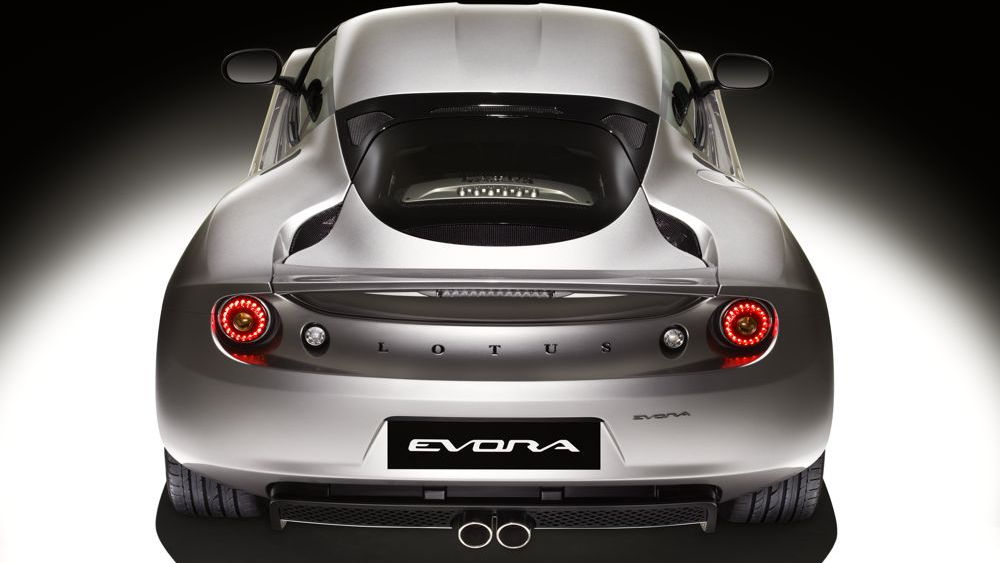 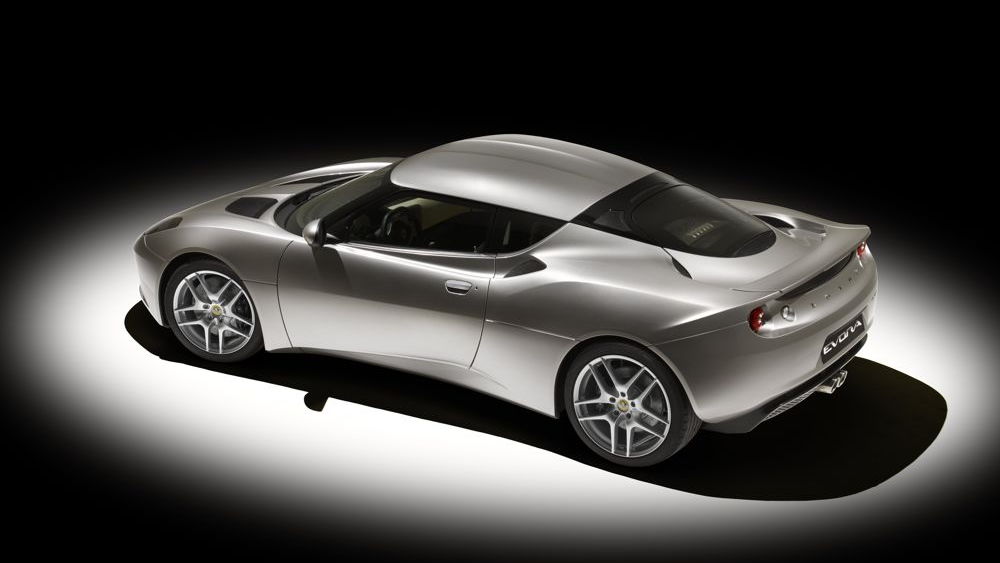 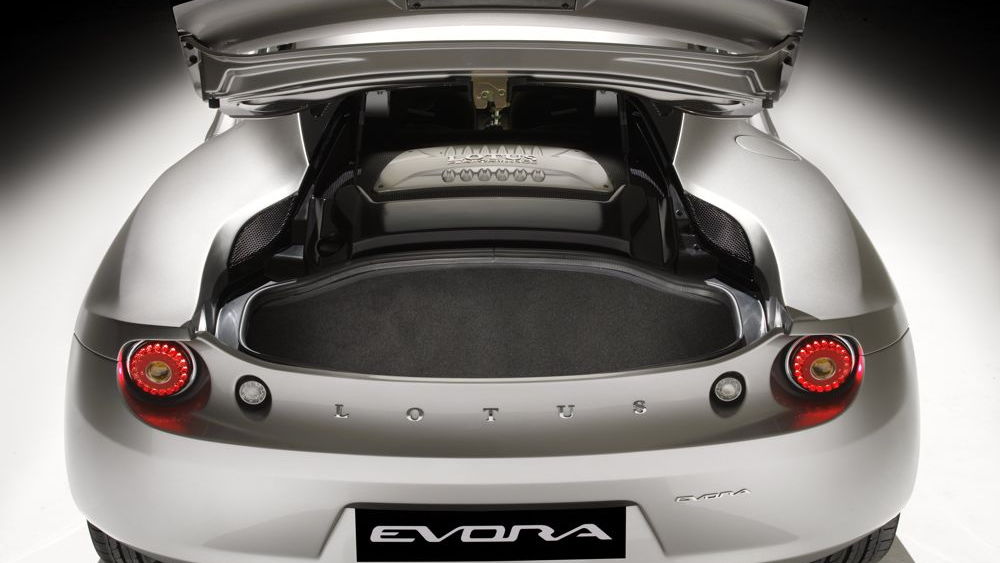 The wraps first came off the 2010 Lotus Evora back in July 2008 but despite the car looking production-ready engineers had plenty of fine tuning to complete before it could finally go on sale.

Now, finally, Lotus has confirmed that North American driving enthusiasts and car aficionados will soon have their chance to slide behind the wheel of an Evora as it will become available in early 2010 and be priced from $73,500 (plus a $1,175 destination charge).

Though the Evora has only been shown on a few occasions thus far in the U.S., approximately the first two months of production are already pre-sold. If you still haven’t had your chance to see the car, Lotus is sending two Evoras on a tour of its 44 dealers across the country.

The Evora is the first all-new--from the group up--car from Lotus since the introduction of the Elise back in 1995, and it’s the only sports car on the market with a mid-engine layout and 2+2 seating configuration.

Powered by a 3.5-liter V-6, the new car employs innovative lightweight chassis technology for first-rate track performance but with ride and handling more akin to a luxury model. Beneath the skin the entire front-end structure is a high tech aluminum sacrificial modular unit, attached to the main extruded aluminum tub. This modular unit is designed to deform for maximum safety, and to reduce repair costs in the event of a frontal impact.

The Evora’s V-6 is based on Toyota’s global V-6 powerplant but has been extensively modified for application in the Lotus. Changes to the engine management and exhaust systems also allow it to rev more freely and provide rapid throttle response. Peak power output is rated at 276 horsepower at 6,400 rpm and 258 pound-feet of torque at 4,700 rpm.

Drive is sent to the rear wheels via a manual six-speed gearbox, again Toyota-sourced. A close-ratio version of this gearbox is available as a $1,500 option.

The end result according to Lotus is acceleration from 0-60 mph in just 4.9 seconds and a top speed of 162 mph--all while delivering fuel economy of better than 30 mpg on the highway.

The brake package consists of Lotus AP Racing 4 pot calipers and vented and cross-drilled discs. These reside within 18 inch alloy wheels up front and 19 inch alloys in the rear.

In keeping with its luxury overtones, the Evora features plenty of leather and aluminum surfaces in its interior. The dashboard is dominated by a stylized speedometer and rev counter, backlit with blue LEDs, and all controls are positioned towards the driver in true sports car tradition. Other details include figure hugging Recaro bucket seats, hand-stitched leather and a flat-bottomed steering wheel. The Evora is also available with a 7 inch touchscreen multi-media system with satellite navigation and Bluetooth connectivity as part of a $2,995 Technology Package.