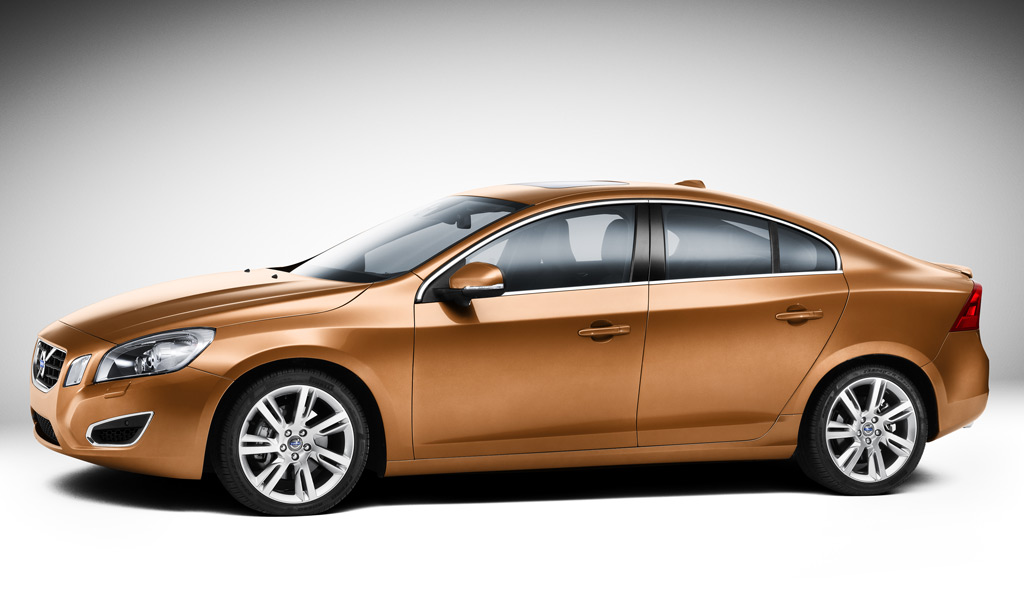 Ford has done all but confirm Chinese automaker Geely as the new owner of Volvo, which the Blue Oval has been trying to sell for the past 18 months.

Where the Geely deal would leave Volvo's future lineup is uncertain. The Swedish automaker recently unveiled its 2010 XC60 crossover and a refreshed C70 Convertible, with a new S60 sedan to come early next year. A delay in any other model programs of six to 12 months is likely during a transition in ownership, but then what?

Sources close to the Geely have revealed to the Wall Street Journal that under its ownership Volvo would launch two or three bigger and more luxurious models within the next four years to try and boost global sales, eventually hoping to reach the one million vehicle mark within five years. Volvo currently sells around 400,000 vehicles per year worldwide.

Quite ambitious certainly, but with access to the lucrative Chinese market Geely could build and sell up to 200,000 vehicles per year for sale in the rapidly growing market.

According to a previous report, Geely hopes to start production of Volvo cars in a new factory in the Guangdong Province of China. As part of the deal, Geely will reportedly invest up to $10 billion in building the Volvo brand and the first model to be fully designed under the guidance of the Chinese automaker will be the next-generation XC90 due in 2011.

Sources at Volvo have told TheCarConnection.com that a future relationship with China would leave Sweden as the center of product planning, marketing and some initial engineering. Geely's China-based engineers would execute mid-level engineering and manufacturing development at a savings of up to 30 percent from high-cost Sweden. Volvo would also produce a model in a Geely factory in China to expand the brand's global presence, but the goal would be to leverage Volvo's reputation and brand value, teamed with lower-cost Chinese manufacturing.