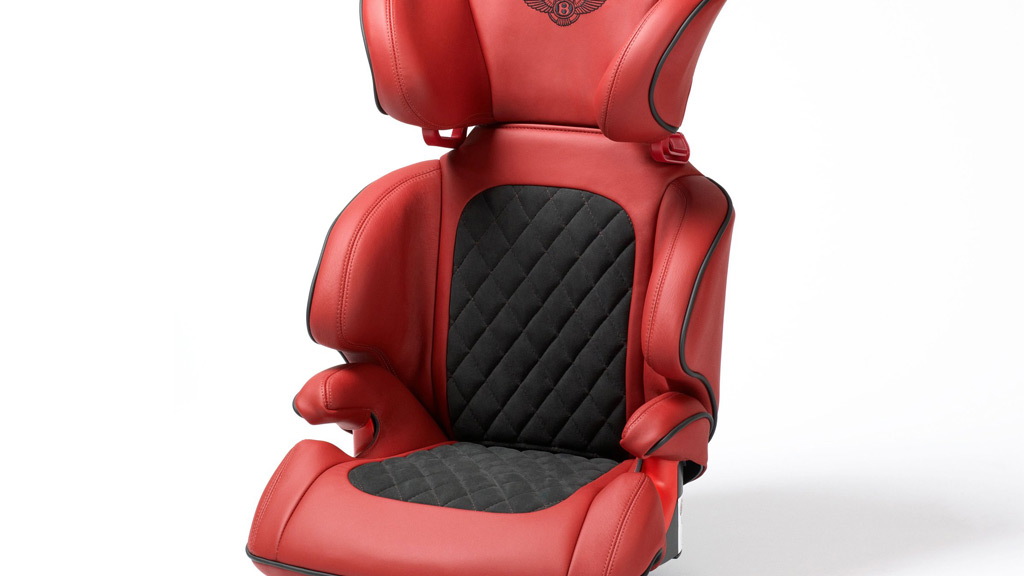 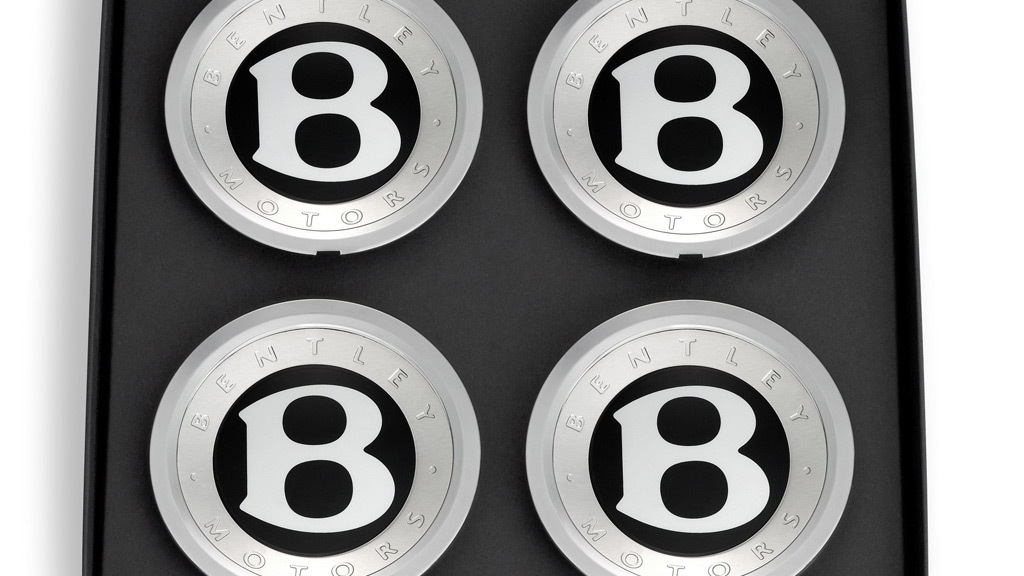 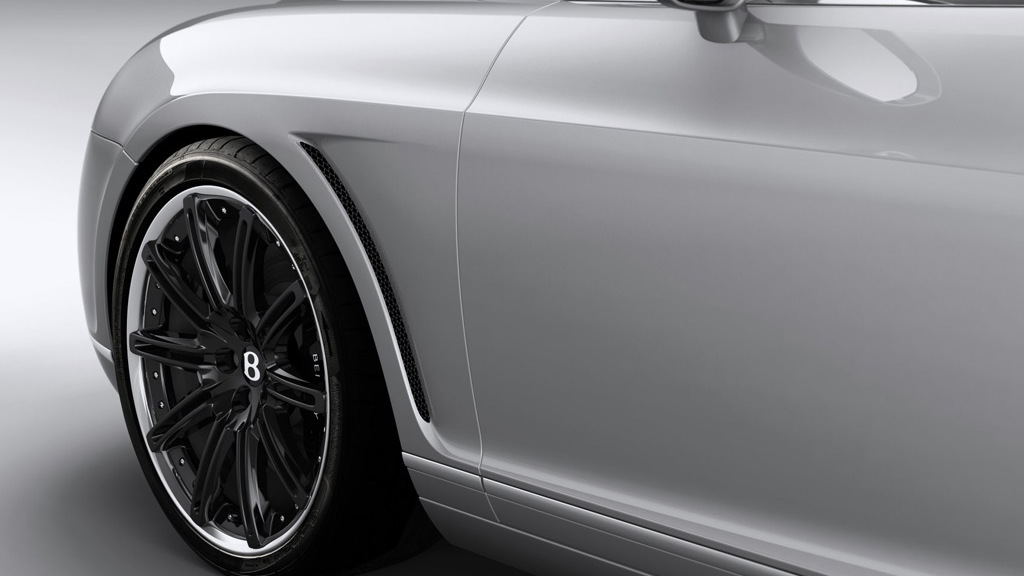 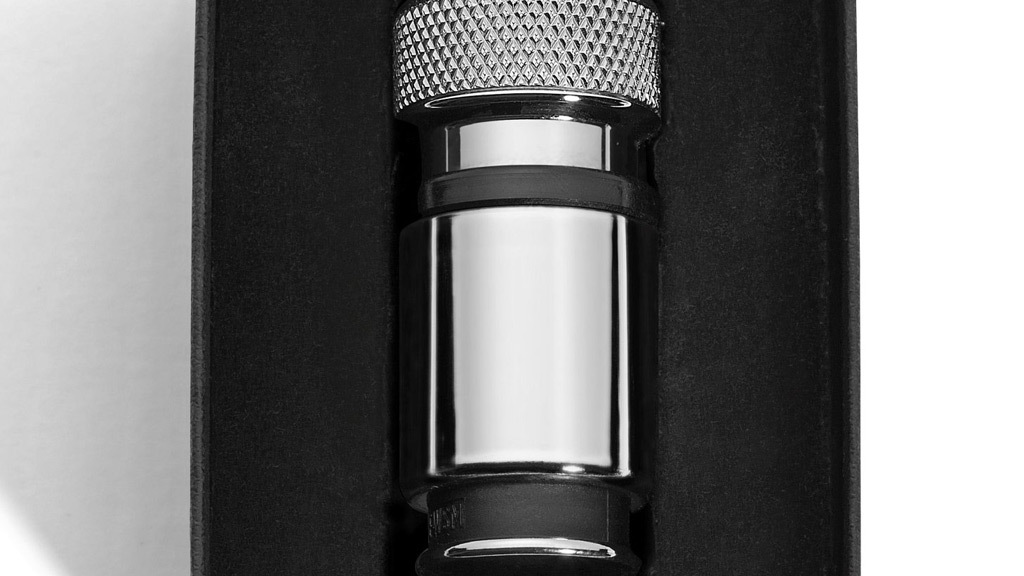 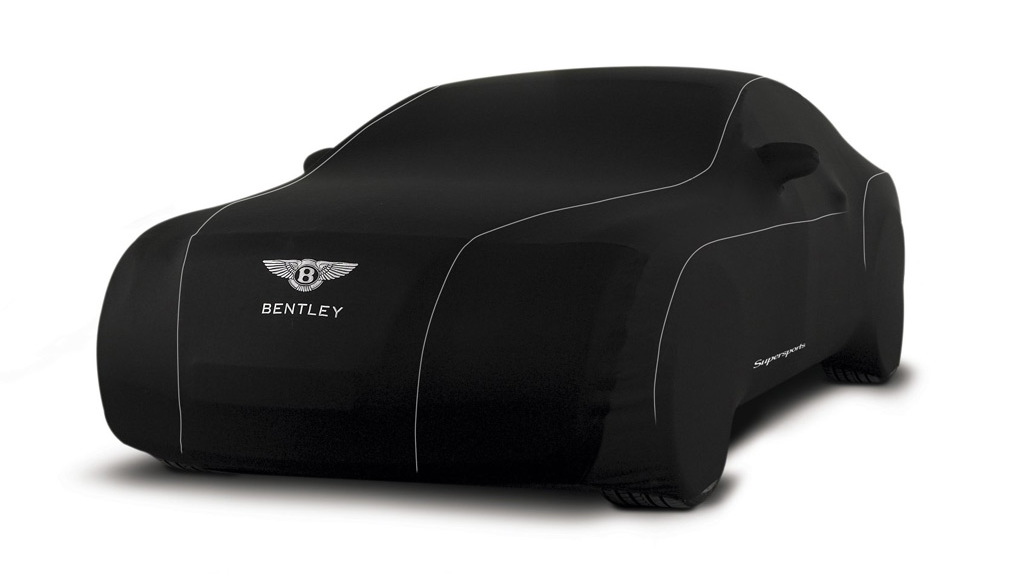 Bentley has launched a new collection of accessories highlighting the British company’s design and craftsmanship skills.

One of the highlights of the new collection is the striking Vented Wings available for the Bentley Continental GT and GTC. Positioned to the rear of the front wheel arch, the vents are cut into a newly tooled wing panel and feature a black mesh finish. An alternative chrome mesh is currently under development and will be available in early 2010. This accessory will also be offered on Continental Flying Spur models.

Also available is Bentley’s new Self-Levelling Wheel Badges offered on the Arnage, Azure, Brooklands and Continental range. The badges fit into the centre of the wheel and feature Bentley’s classic ‘B’ symbol and remain completely level and upright at speeds of up to 70 mph. Once the car comes to a halt the wheel badges will also automatically self-level.

Originally launched in 2004, the Bentley Jewelled Torch has been a notable hit with Bentley drivers and enthusiasts of the marque. The lightweight torch retains its powerful LED spot beam but for an extra dash of style and practicality, the Bentley ‘B’ is now lasered into the lens and Bentley’s unique knurling has been added around the beam adjustment bezel. The new version of this compact torch is presented in a branded box and can be recharged from the car’s cigar lighter.

Finally, there’s the new Bentley Child Seat with the hide available in the same colors as Bentley’s actual trim. As a further option, a child’s name may be embroidered on the seat back beneath the Bentley Wings.