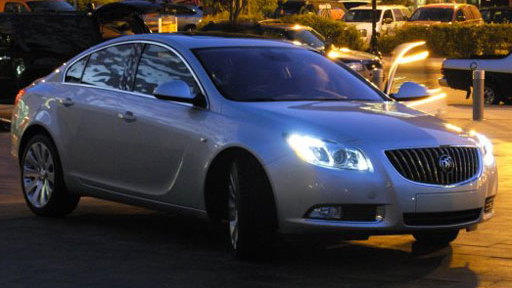 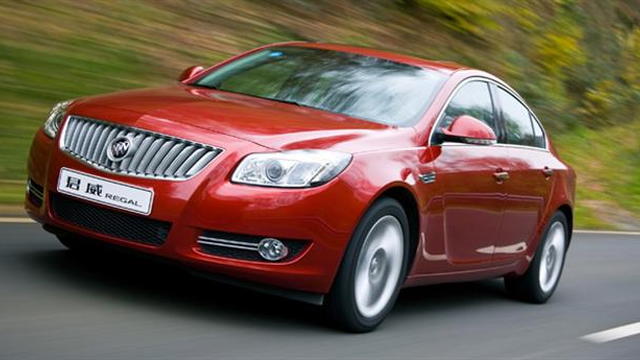 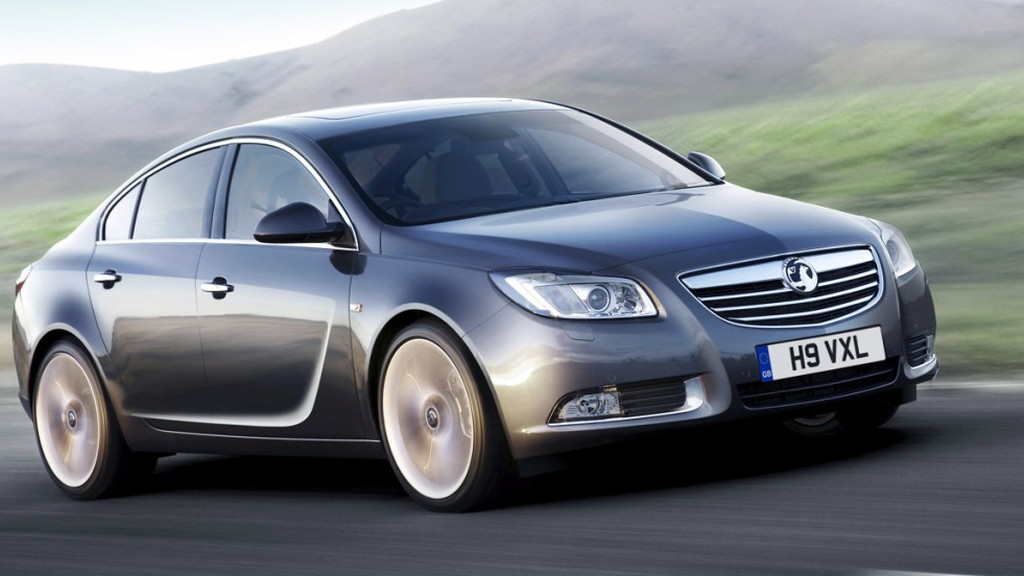 Just this week Buick confirmed it would be bringing the Regal to the U.S. as its next sedan, and immediately speculation on an Insignia-based Regal much like that currently sold in China began to emerge. Today, a photo of what is purported to be a U.S.-market Buick Regal emerged on Facebook, though the details say it's not the final version.

Side repeater turn indicators and the Euro-sized front-mount license plate holder, for example, indicate that this is still really just a dressed up Insignia. The story behind the car is that it was the vehicle previewed to dealers this week as part of the official confirmation of the Regal program.

The front fascia, foglights and grille treatment are all slightly different from the Chinese-market Buick Regal, however, indicating that this is a fair preview of what the car may look like when it arrives on our shores. Notably absent from the car are the characteristic trio of vents once located on the fenders of Buick vehicles, most recently relocated to the hood on the LaCrosse.

As for powerplants, the next Regal is almost certain to get the brand-new 2.4-liter four-cylinder engine also coming to the LaCrosse, while a possible turbocharged 2.0-liter unit and either or both of the 3.0-liter or 3.6-liter V-6s could also be tapped for duty.

Read up on the official confirmation for more on what may be planned for the upcoming American version of the Regal.