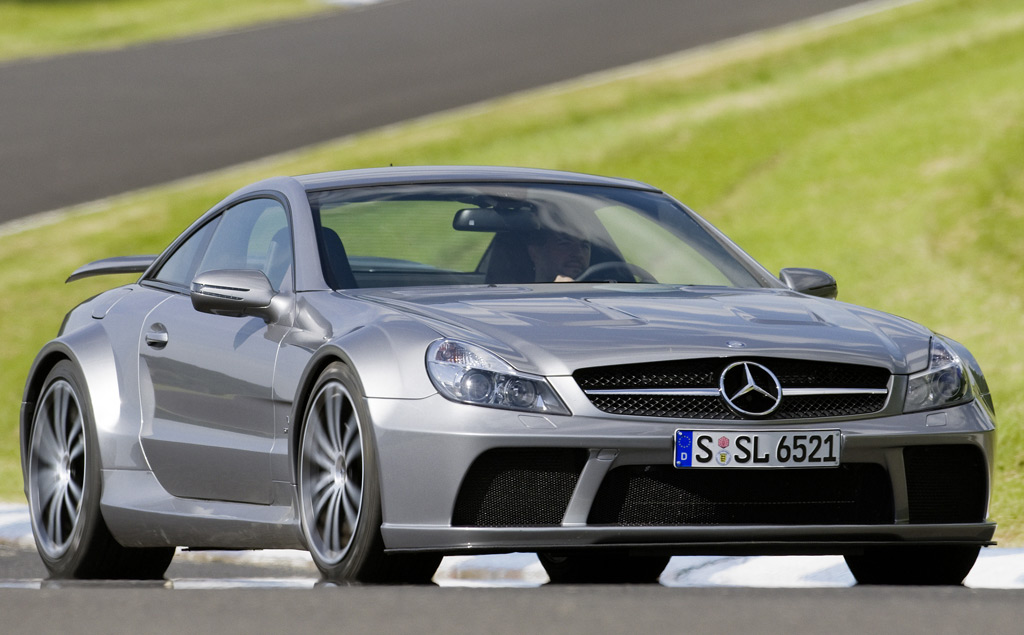 South Africa’s Hein Wagner has posted a new land speed record of 200 mph in a Mercedes-Benz SL 65 AMG Black Series. Why the record headline? Because Wagner is completely blind and has been from birth.

This wasn’t Wagner’s first record, however. The motivational speaker from Durbanville previously broke the land speed record for a blind person back in 2005 behind the wheel of a Maserati Grand Sport.

His latest achievement took place on a closed off runway at Upington International Airport in South Africa. During the run, Wagner maintained the 200 mph record speed for more than half a mile before coming to a standstill. To ensure he stayed on track, close friend Ray Wakefield sat shotgun to guide him.

Wagner described his achievement of cracking the 200 mph mark as a milestone for any driver, regardless of whether they're sighted or blind. He now wants to use funds raised from the event to support Vision Trust organisation, which is aimed at making technology more accessible to the blind.