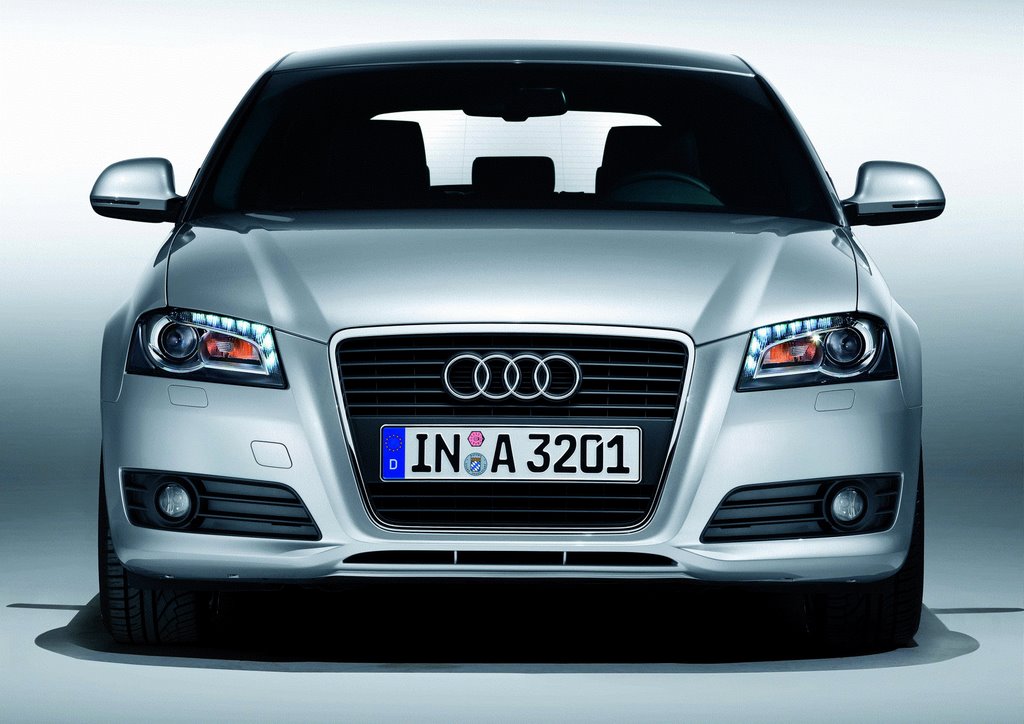 Audi has an ambitious goal to become the top selling luxury auto brand in the world by 2015 and to do so the company is planning an aggressive new model roll out. Audi hopes to have a total of 42 different models on sale by the middle of the next decade, including several brand new additions such as the A1 minicar, A7 four-door coupe, Q3 crossover and possibly even a production version of its all-electric e-tron concept car.

Additional vehicles will include new variations of existing lines. One of the most anticipated models is a sedan version of the next-generation A3 compact (current model pictured), which will reportedly be sold exclusively in North America.

The dollar's weakness against the euro has forced Audi to cut back on several planned launches for the U.S., including the A1 minicar and A3 convertible. However, we will still get the A7 next year, a hybrid version of the Q5 later this year and the aforementioned A3 sedan by 2012, which is likely to be sold as a 2013 model.

The next-generation A3 is set to be unveiled in Europe towards the end of this year, initially in the basic three- and five-door trims. Further down the track Audi will add a new convertible model and long-wheelbase wagon, as well as the sedan and possibly an Allroad soft-roader version.

The addition of new variants is designed to help the new A3 compete with BMW’s 1-Series range as well as a family of sporty models based on the next-generation Mercedes-Benz A- and B-Class. Additionally, the necessity of the sedan is because of the simple fact that most Americans remain unwilling to pay more than $30,000 for a hatchback.

The first test-mules for the new A3 have already been spotted in Germany. Click here to see the spy shots.