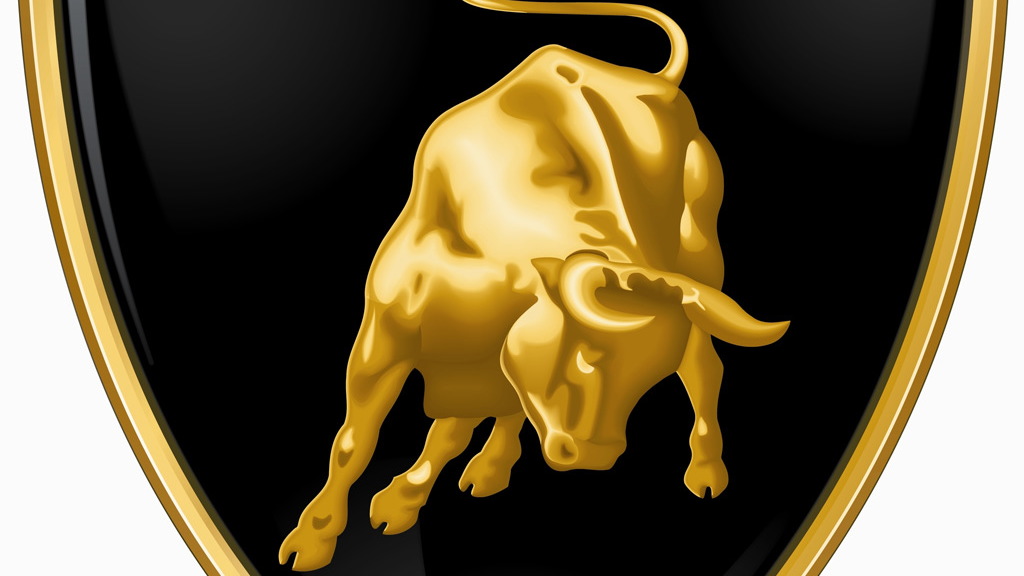 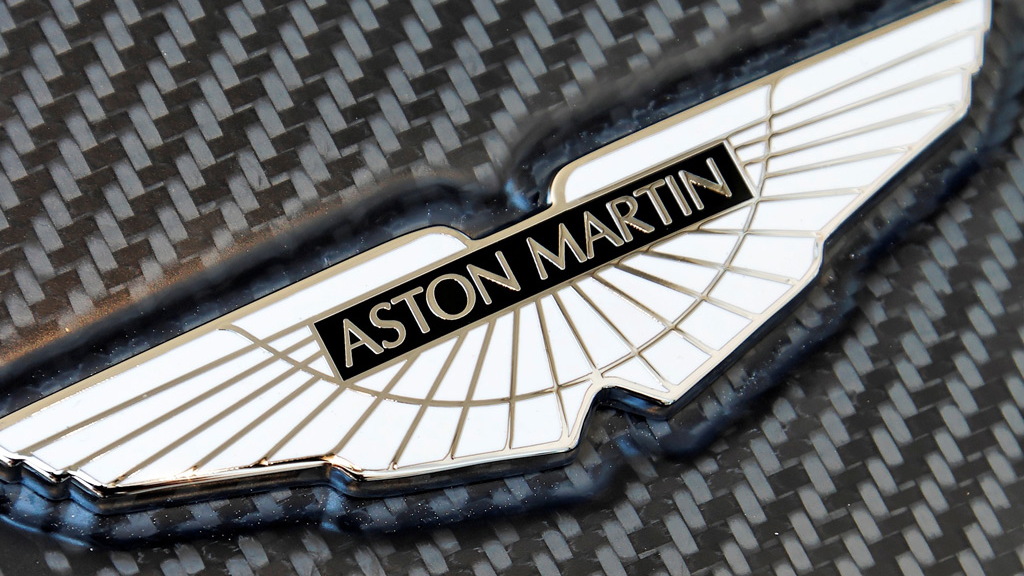 Ferrari’s prancing horse has been voted the most iconic car badge in the world in a poll commissioned by a group in the UK. The raging bull of Lamborghini took third place but it was luxury British sports car brand, Aston Martin, which spoiled an Italian 1-2-3 by scooping second place and forcing Bugatti into fourth position.

Perhaps in part to Ferrari’s unbroken presence in Formula One since 1950 and testament to a long history of producing some of the greatest supercars of all time, nearly half (48%) of all the 5,235 participants declared Ferrari’s prancing horse (Cavallino Rampante) the most iconic performance car badge in the world.

Evidence of Italian engineering and style, Ferrari wasn’t the only Italian brand in the top three. Lamborghini’s famous bull--a nod to the star sign of founder, Ferruccio Lamborghini--also was popular among voters, securing 8% of the poll.

But it was Aston Martin that upset an Italian red, green and white-wash with its winged badge winning 25% of the vote to take second place.

Fourth, fifth and sixth place were taken by Bugatti, Porsche and Maserati respectively.

The poll was devised by the MPH Prestige and Performance Motor Show to highlight the array of high performance vehicles on display at the annual event, which takes place in London this November.