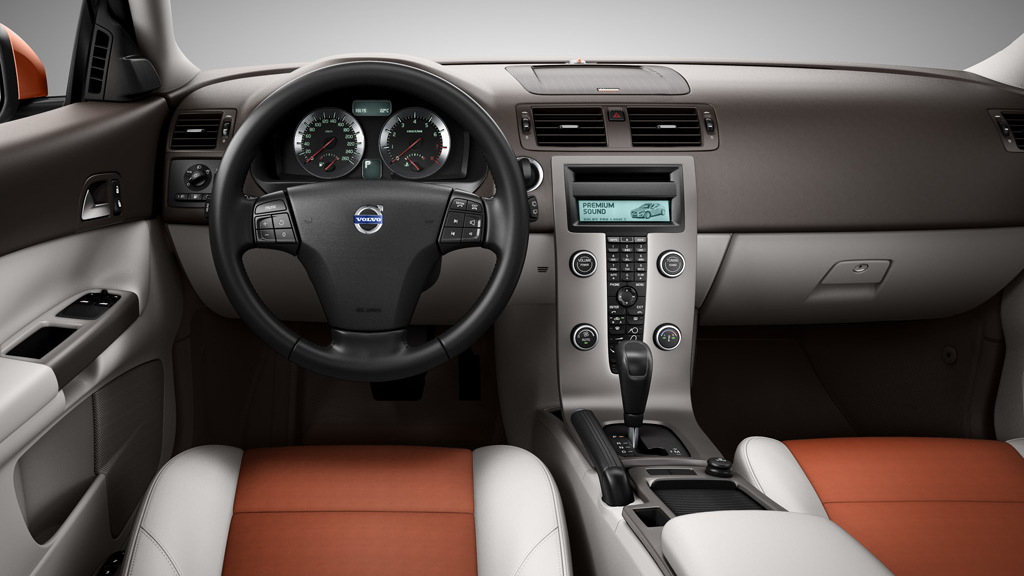 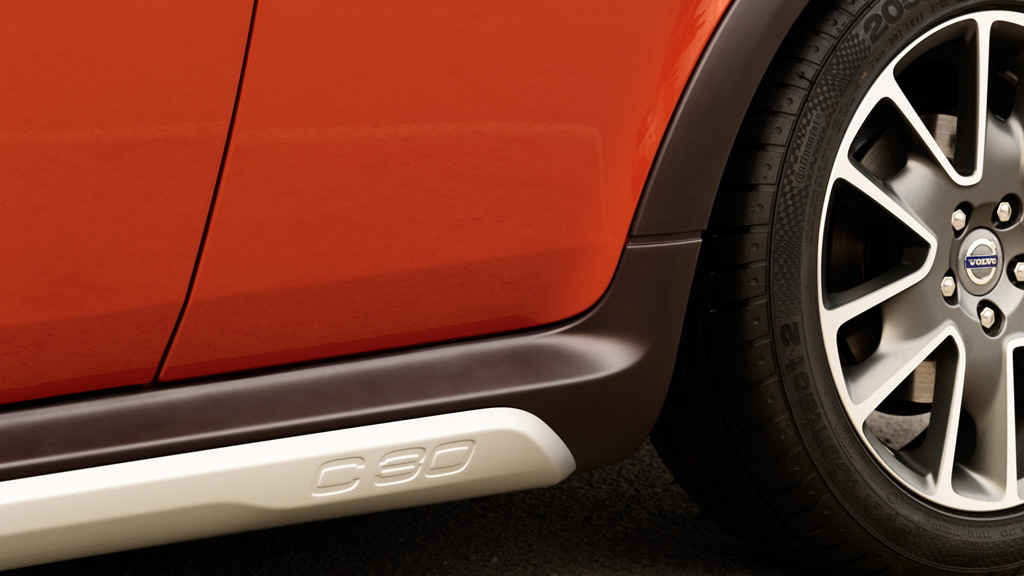 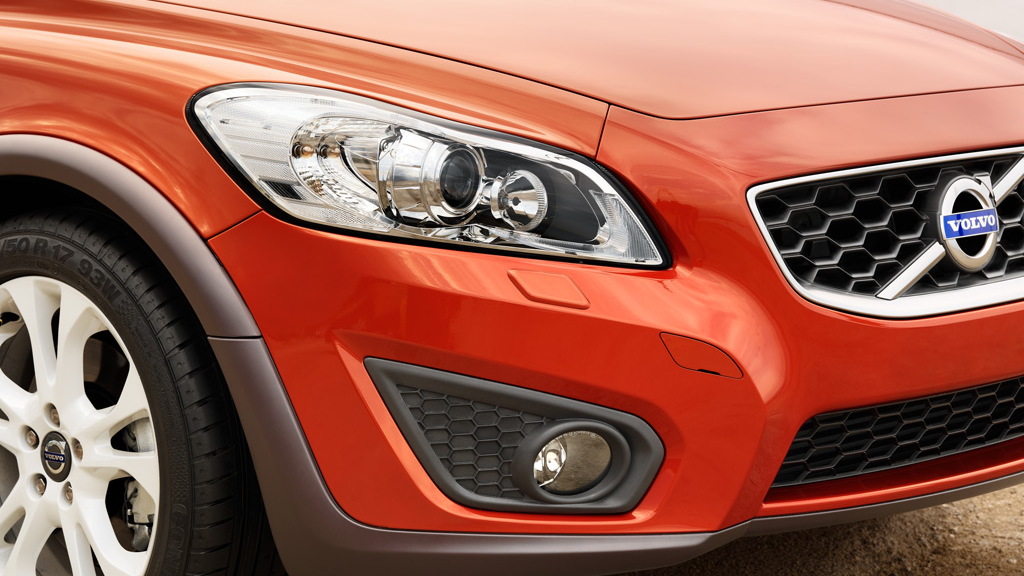 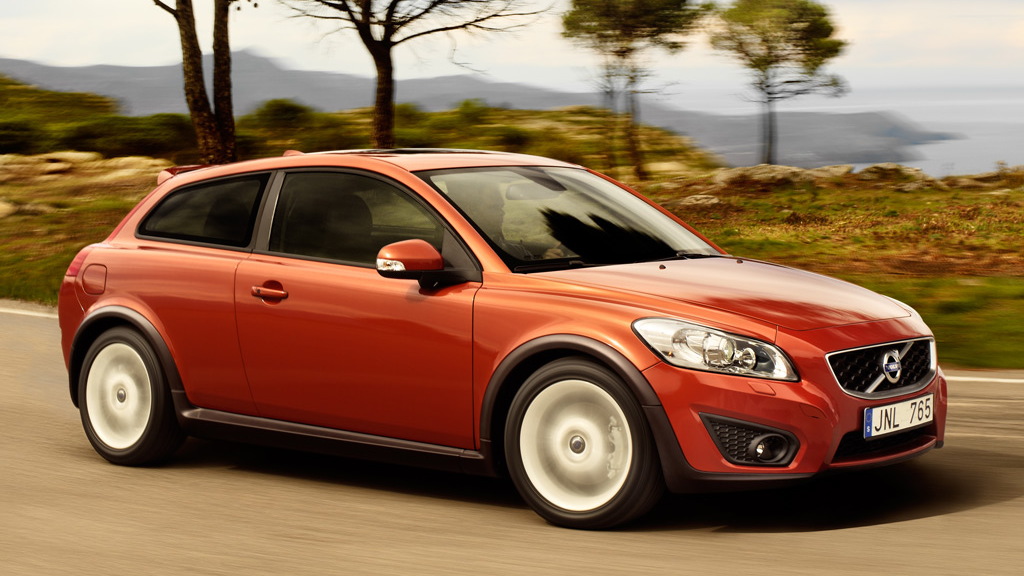 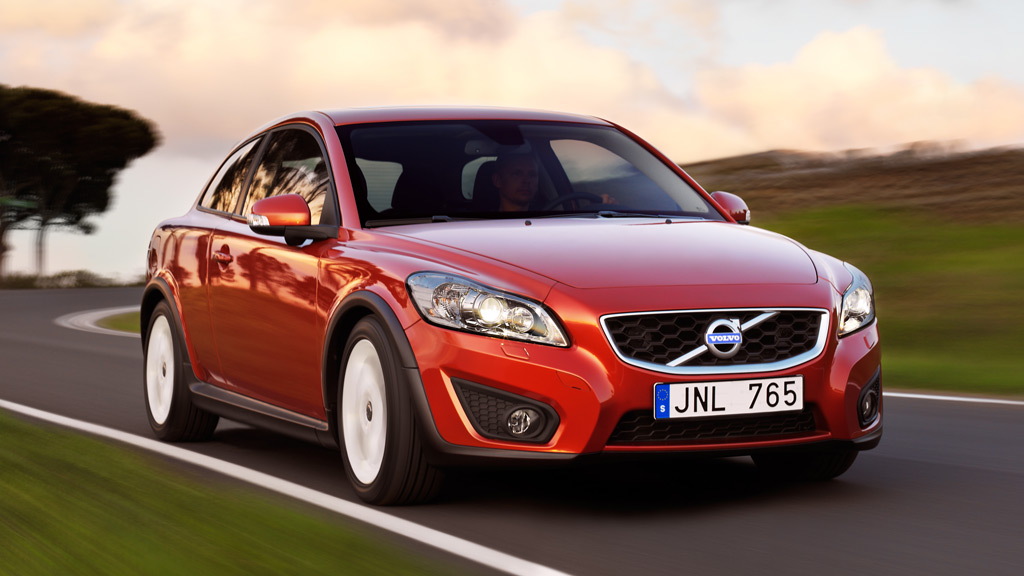 Following on from the recently revealed 2010 C70 convertible, Volvo has released images of its facelifted 2010 C30 hatchback ahead of its official world debut at the Frankfurt auto show later this month. The stylish hatch can be ordered in numerous configurations thanks to a wide selection of drivetrains, design details and equipment levels, and the new C30 offers even more choice than before.

With its new front, the C30 reveals traces of the 2009 S60 Concept that was unveiled at the Detroit auto show earlier this year, bringing the hatch in line with Volvo's new design language. In fact, the entire front has been redesigned, including body panels such as the front wings. This gives the car a radical new appearance from the front, carving out a distinctive personality which clearly separates the C30 from the Volvo S40 and V50.

Inside, Volvo’s trademark floating center stack gets a redesign, as does the aluminum door handles.

For the performance buffs, there’s an optional sport chassis with stiffer, more distinct properties than previously. The steering is more precise owing to the installation of stiffer bushings and a lower steering ratio. Spring stiffness has been increased by 30%, while the dampers and roll stabilizers get some added stiffness to boost handling performance.

The engine lineup consists of both gasoline and diesel units and ranges in output from 100 horsepower from a compact 1.6-liter unit to 230 horsepower from a range topping turbocharged 2.5-liter mill. The most fuel-efficient model is a 1.6-liter turbodiesel with engine stop-start technology, which returns a claimed fuel economy of 60 mpg.

Stay tuned for the car’s official unveiling later this month and expect more details to be forthcoming closer to its sales launch, expected early next year.