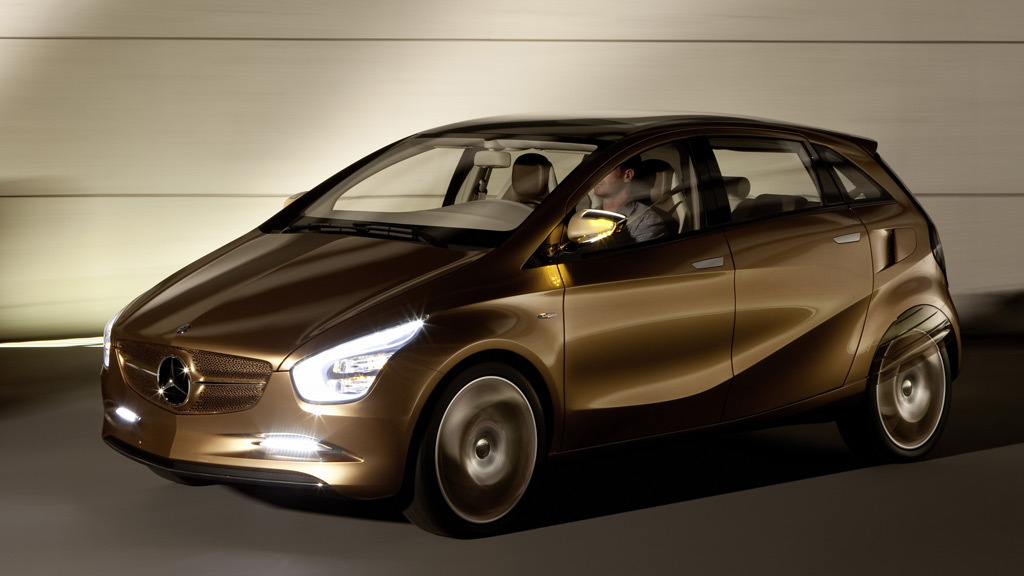 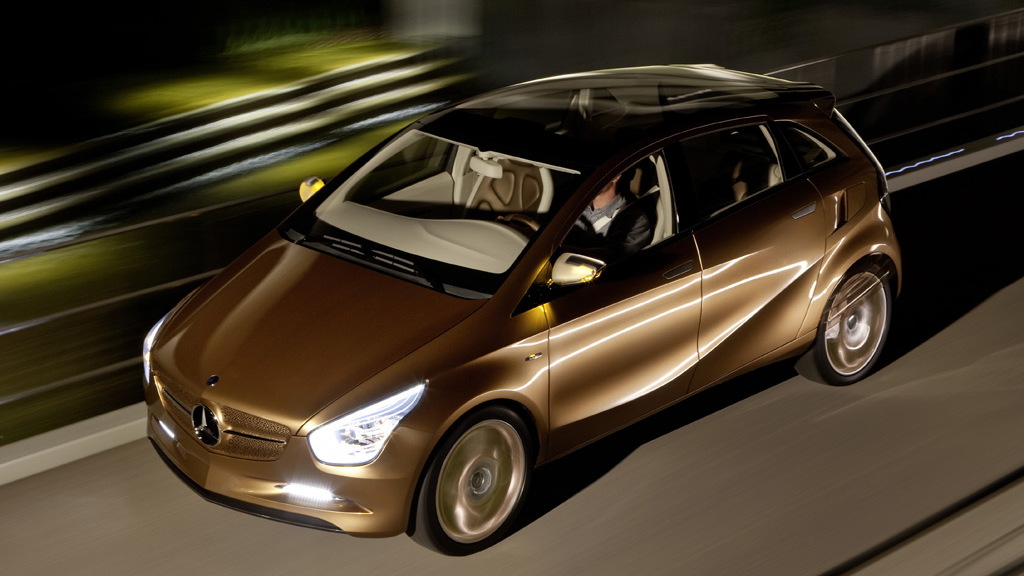 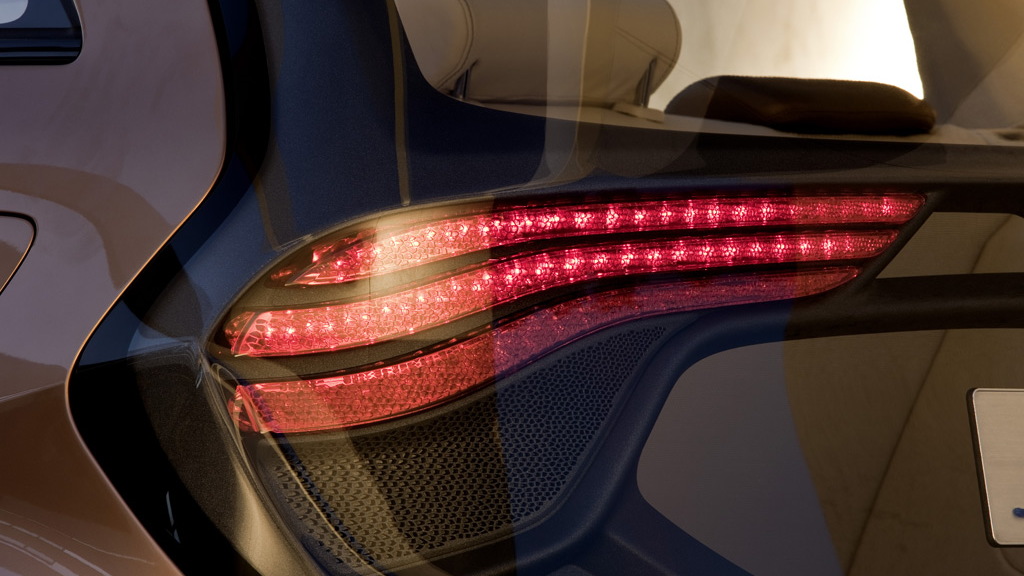 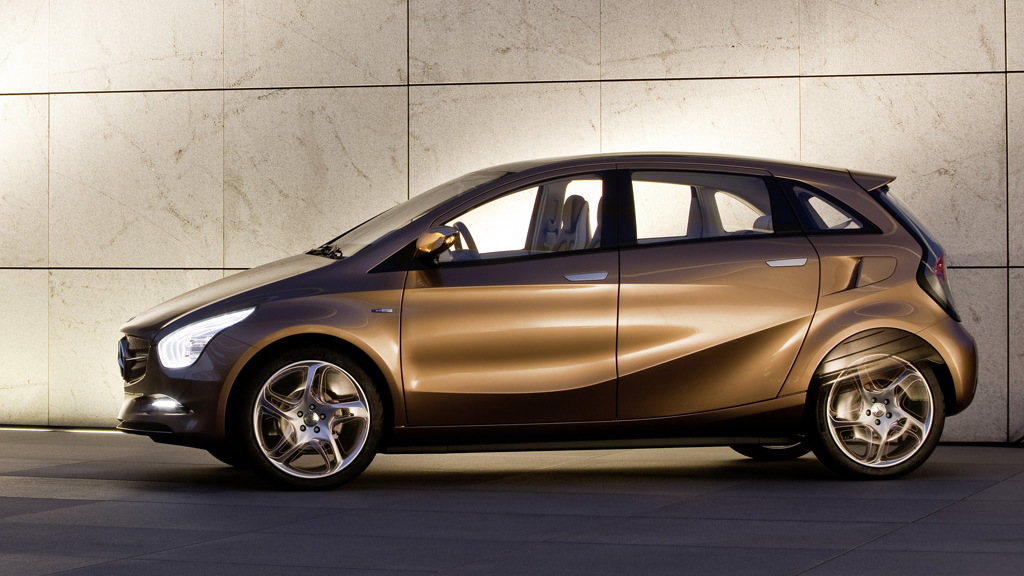 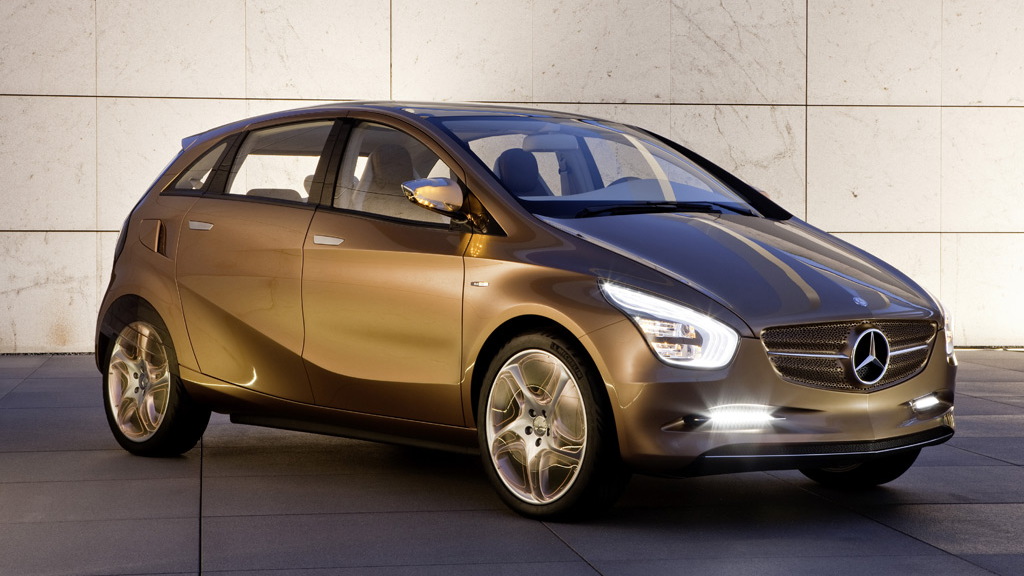 Though most of the world associates green with environmentally-friendly technologies, Mercedes-Benz and a few others use the color blue to denote their ecologically advanced vehicles and drivetrains. The latest development in the blue-themed line of Mercedes-Benz offerings is a trio of BlueZERO electric vehicle concepts that were first showcased at the 2009 Detroit auto show.

The concepts were called the E-Cell, F-Cell and E-Cell Plus, all of which offered slightly different takes on the electric vehicle concept but featured the same exterior design and overall 13.85 feet length.

One of the concepts, the BlueZERO E-Cell Plus, will be on show again at this month’s 2009 Frankfurt auto show. The compact hatchback, which points to the styling direction for the next-generation A-Class, features an electric motor running on lithium-ion batteries as well as a backup internal combustion engine to act as a generator when the batteries are running in low. In this plug-in hybrid configuration, the BlueZERO E-Cell Plus can travel up to 372 miles--62 of which can be on electric power alone.

This long combined range makes the BlueZERO E-Cell Plus fully suitable for everyday use and assures that the customer will reach his or her destination even with a depleted battery. After all, the car can be refuelled quickly and easily at any normal filling station.

During rapid charging with a charging capacity of 20 kW, the high-performance 18 kWh lithium-ion battery can store enough power within around 30 minutes for a 31 mile cruising range. The complete electric range of 62 miles requires a charging time of somewhat more than an hour.

Drive from the vehicle’s 94 horsepower and 236 pound-feet of torque electric motor is sent to the front wheels and is enough to propel it from 0-62 mph in around 11 seconds. To ensure optimum range and energy efficiency, the top speed is electronically limited to 93 mph.

Under the sheet metal is a unique sandwich-floor architecture known from the A-Class and B-Class. The advantage of the design is that the key drive components are installed in the vehicle’s underbody in such a way that they take up little space, ensure a good center of gravity, and increased protection from minor accidents.

There’s no word on production but according to Mercedes-Benz, the company’s first electric model to run solely on electric power supplied by a battery will be launched sometime next year. Also planned is a hydrogen fuel-cell vehicle based on the B-Class. Dubbed the B-Class F-Cell, the zero-emission vehicle will go on sale early next year in both the U.S. and Europe.