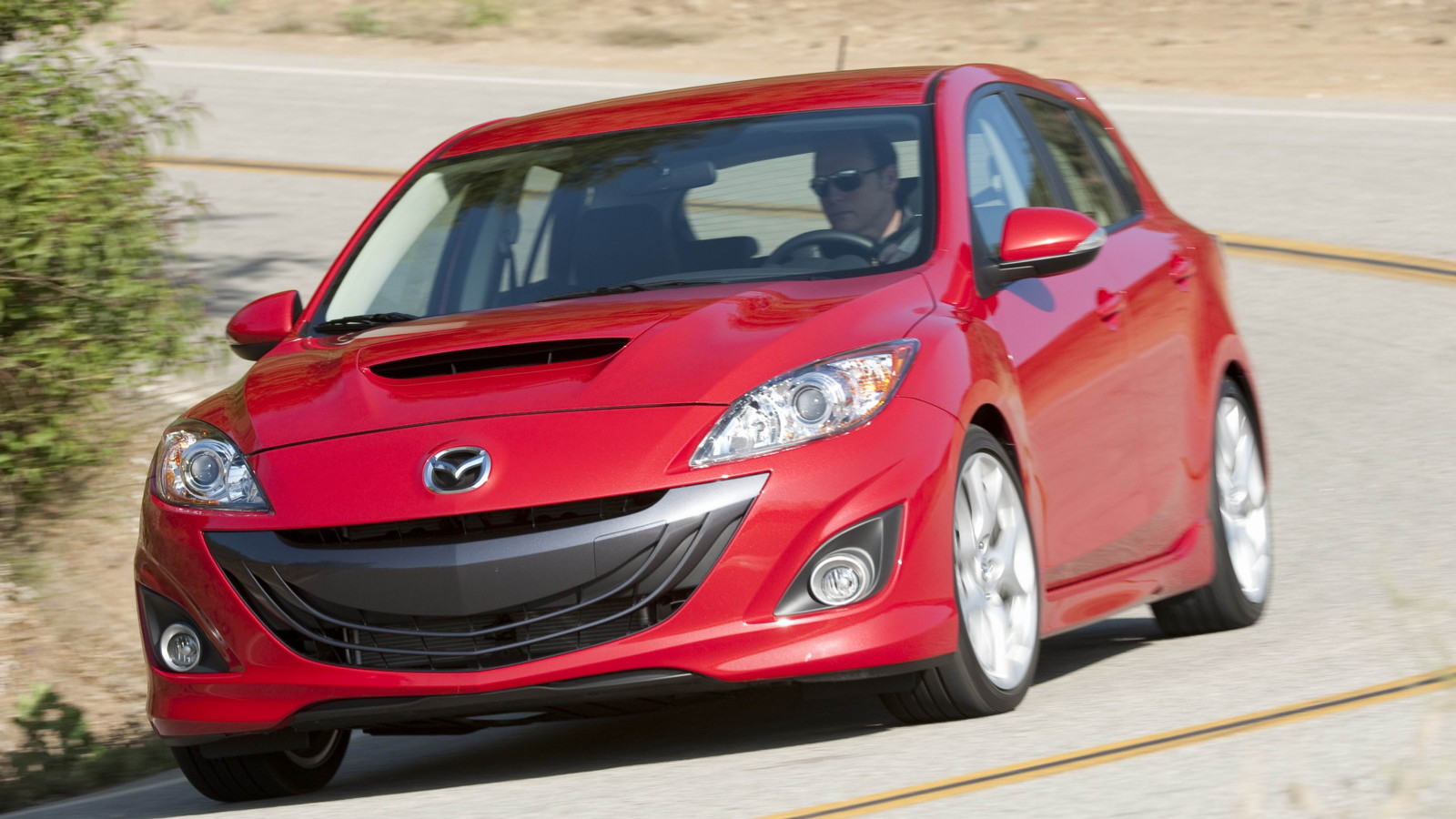 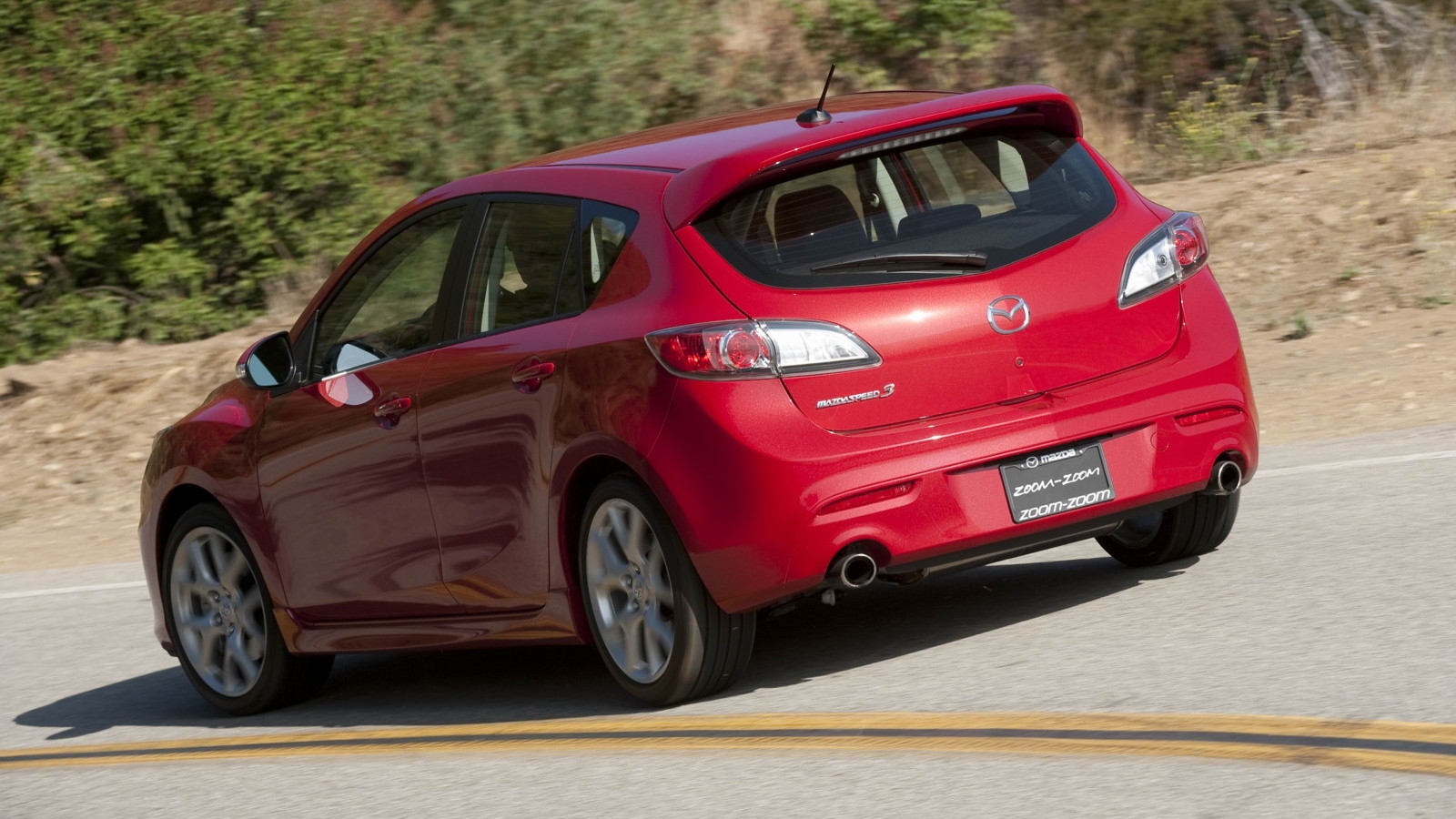 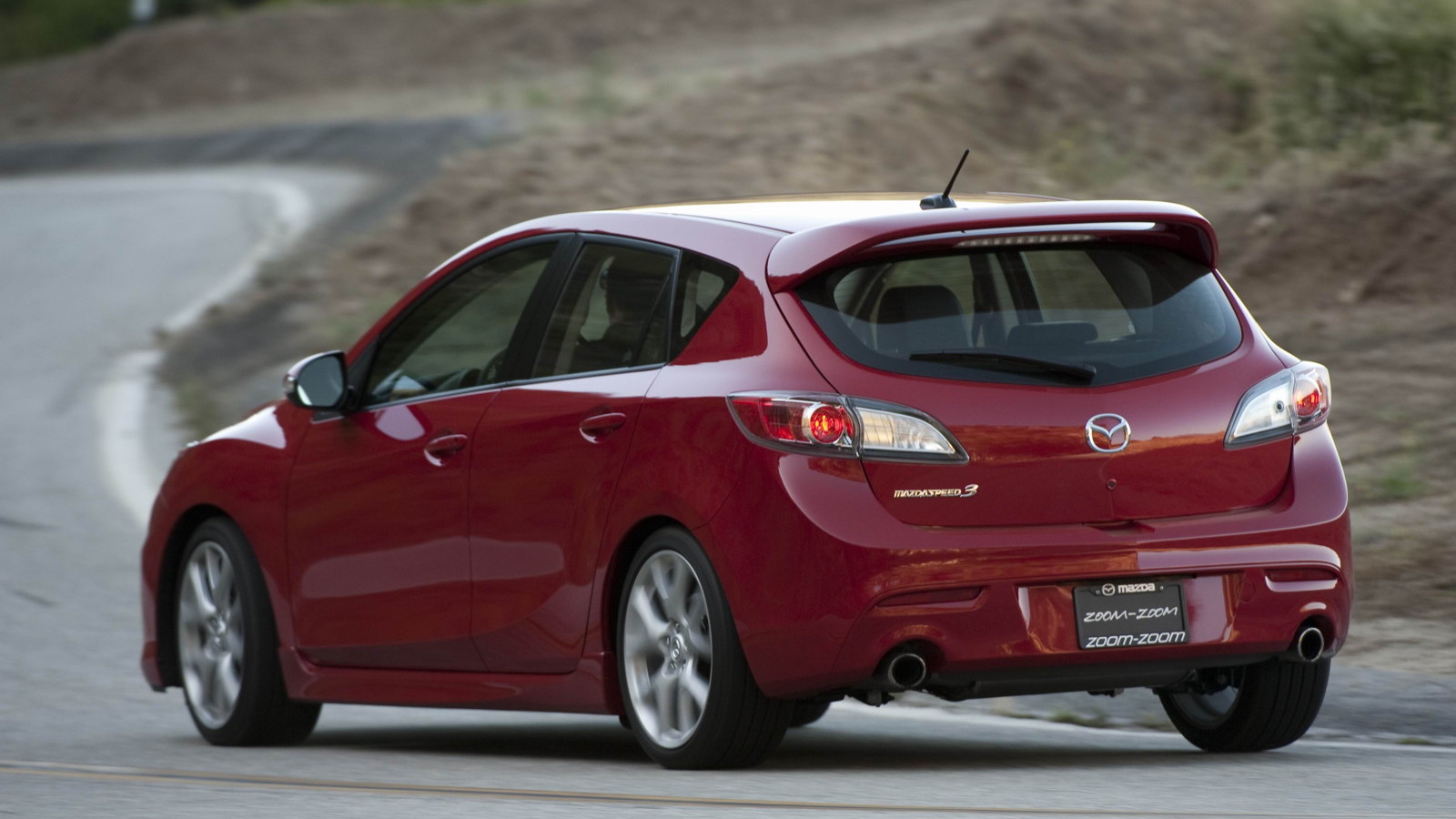 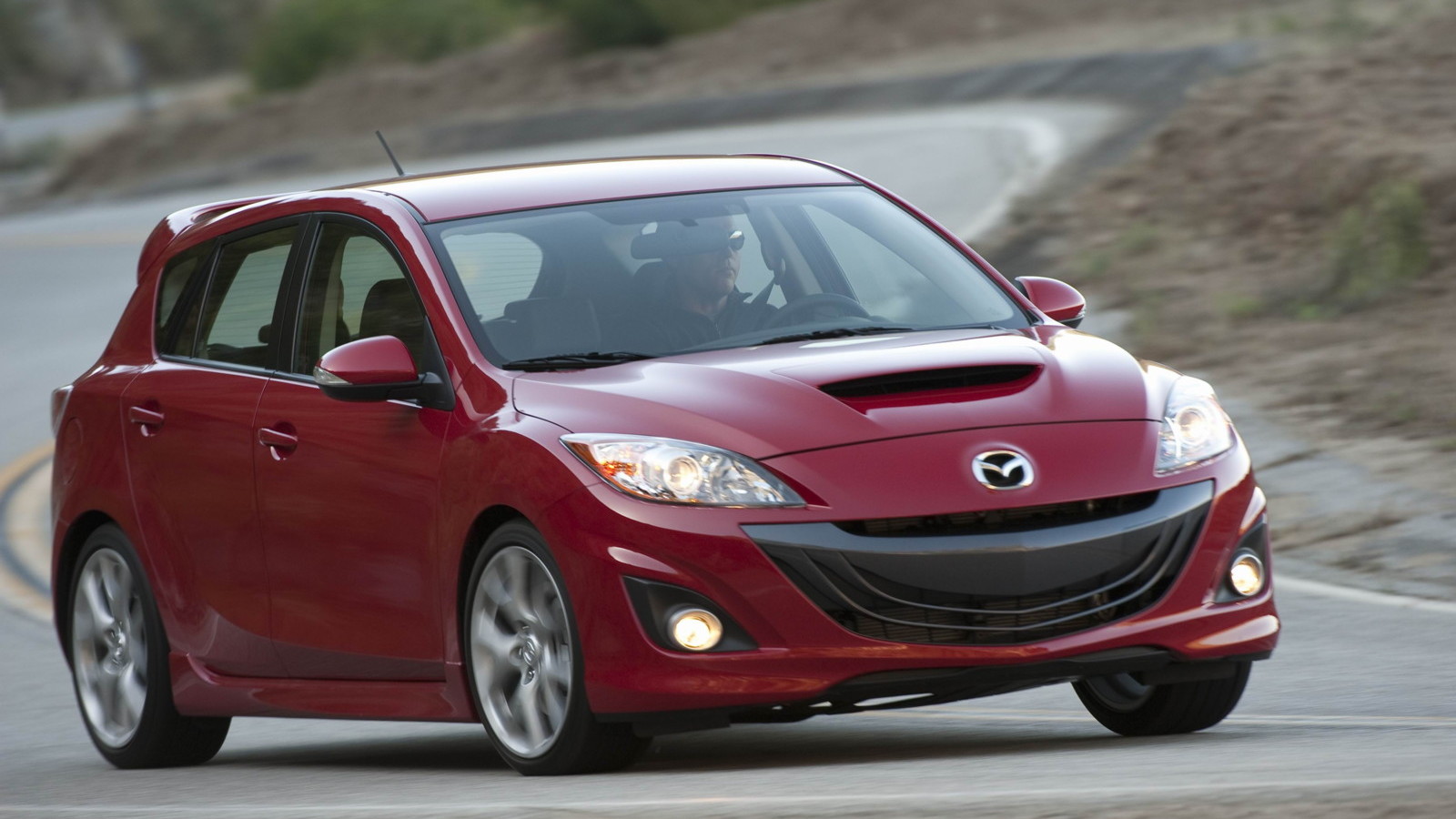 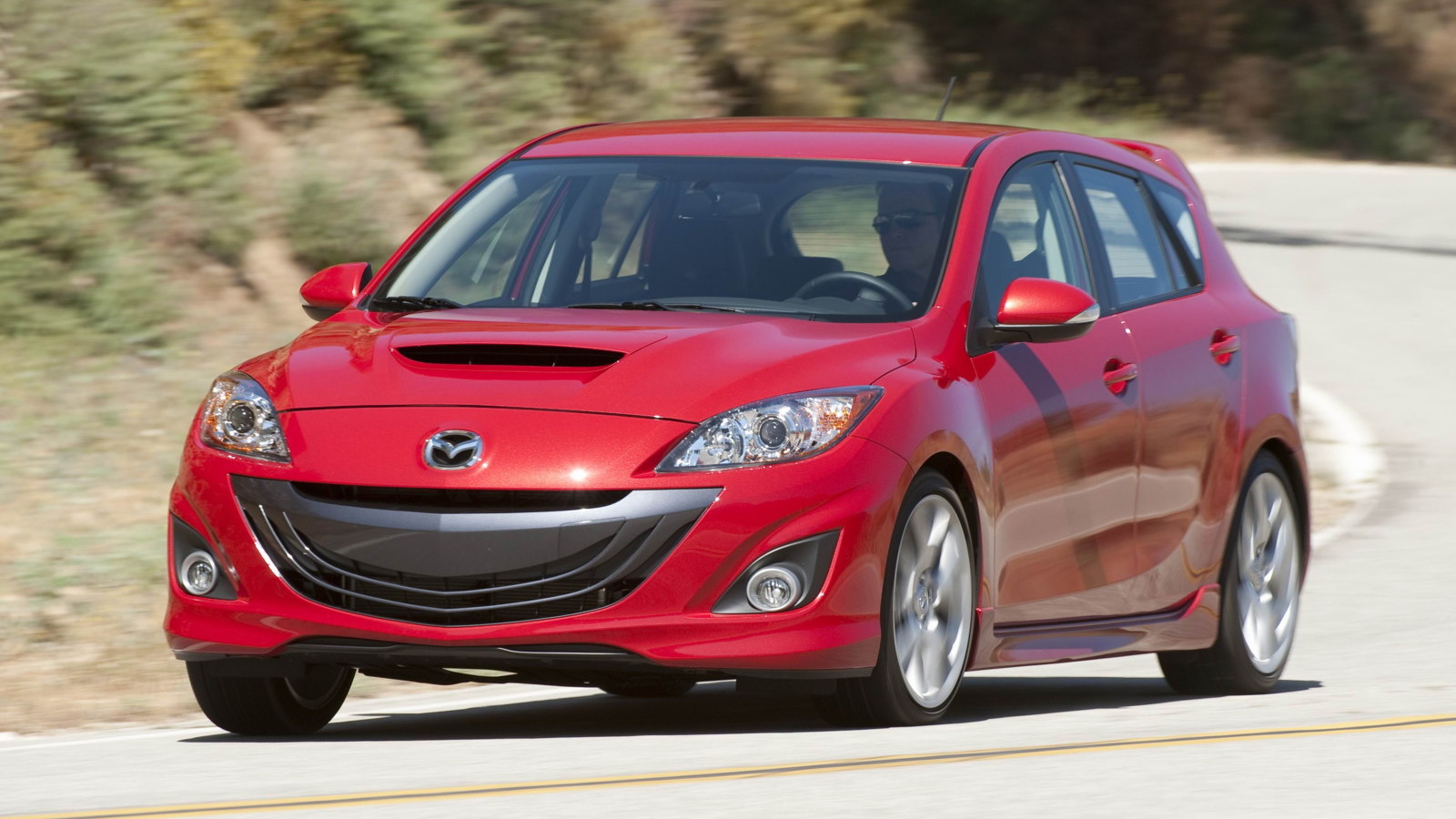 18
photos
Mazda learned its lesson about building truly high-performance vehicles with the third-generation RX-7, according to a new report, and won't be outfitting a special 'Evolution' version of its Mazdaspeed3 with all-wheel drive and 300 horsepower as a result.

The plans for the car were never solid, but with all of the necessary ingredients already within the corporate portfolio - some borrowed from the now-defunct Mazdaspeed6 - it had been a possibility. But once the tally on price and market position was made, Mazda realized it already has the right balance of performance and value, reports Motor Trend.

The twin-turbo rotary RX-7 that hit the U.S. market in 1993 was a true performance vehicle, but its pricing put it out of reach of the typical Mazda buyer, and the brand apparently isn't confident in its ability to swipe buyers from brands like Mitsubishi and Subaru, which already have dedicated and highly loyal fan bases built around high-performance, AWD turbo cars.

The updated 2010 Mazdaspeed3 will instead soldier on as the highest-performance vehicle in the current Mazda fleet, and as our partner site TheCarConnection found out during their recent time with the car, it manages to keep what made the original Speed3 such a great car while refining most of its rough spots.