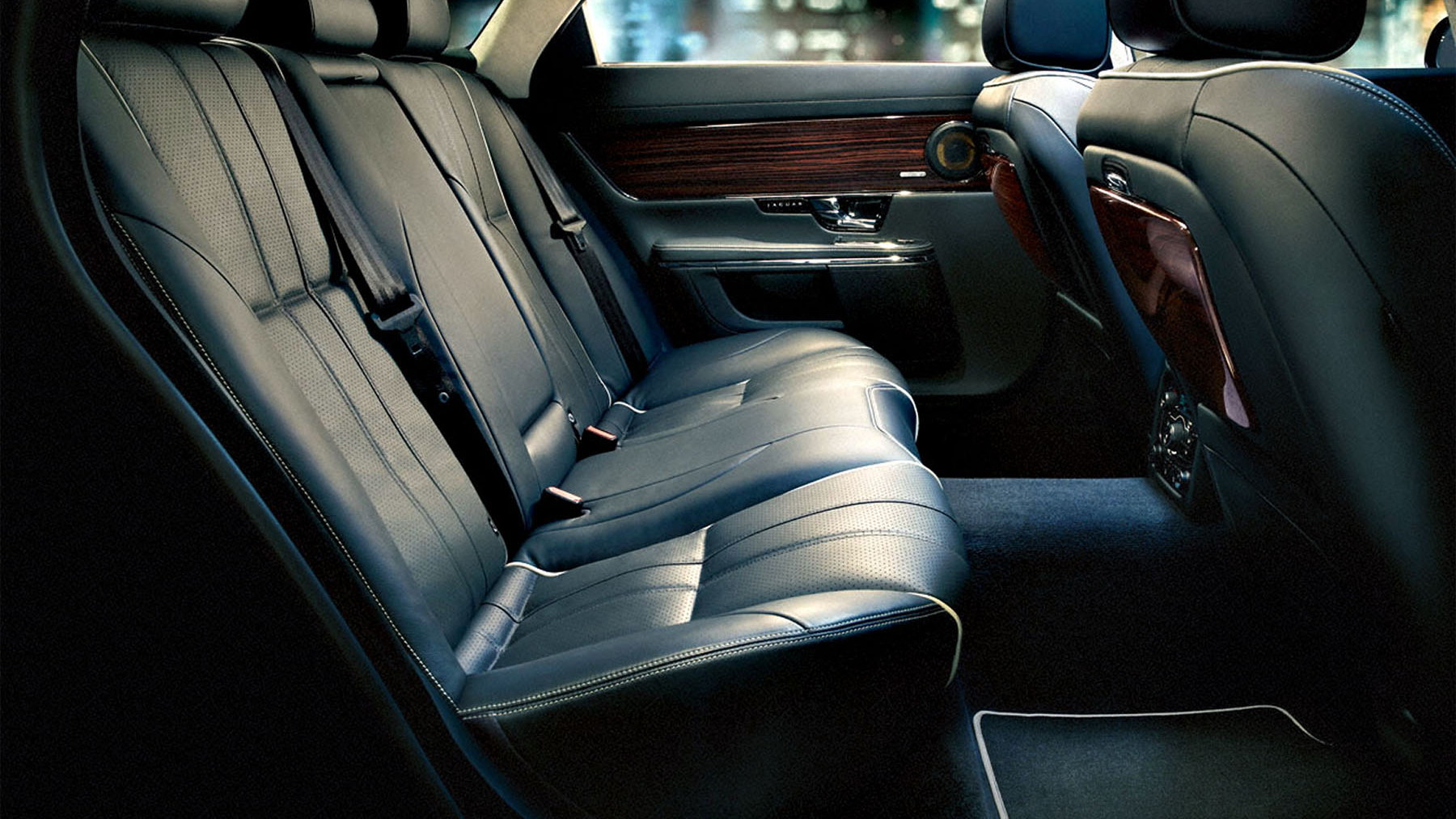 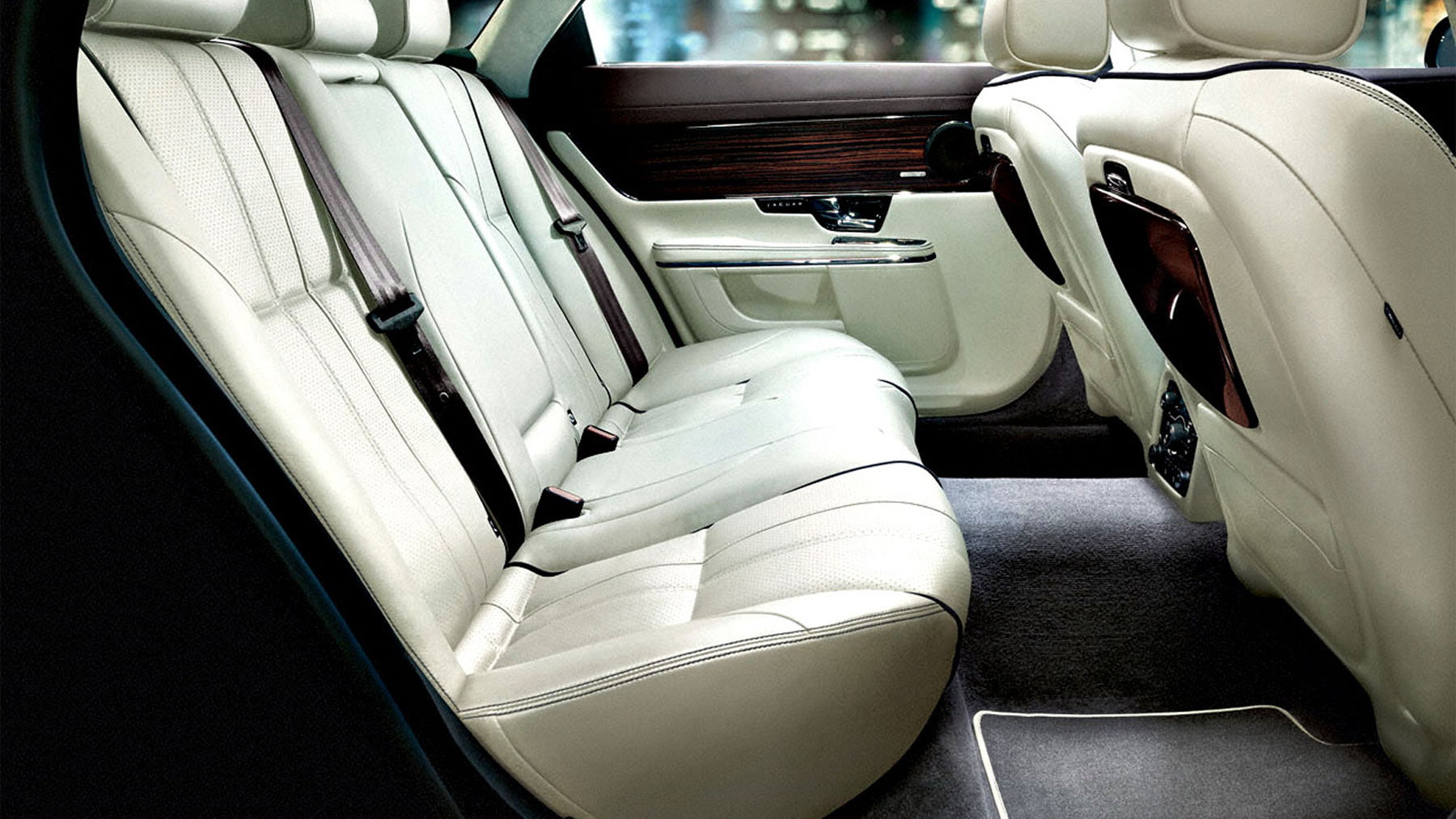 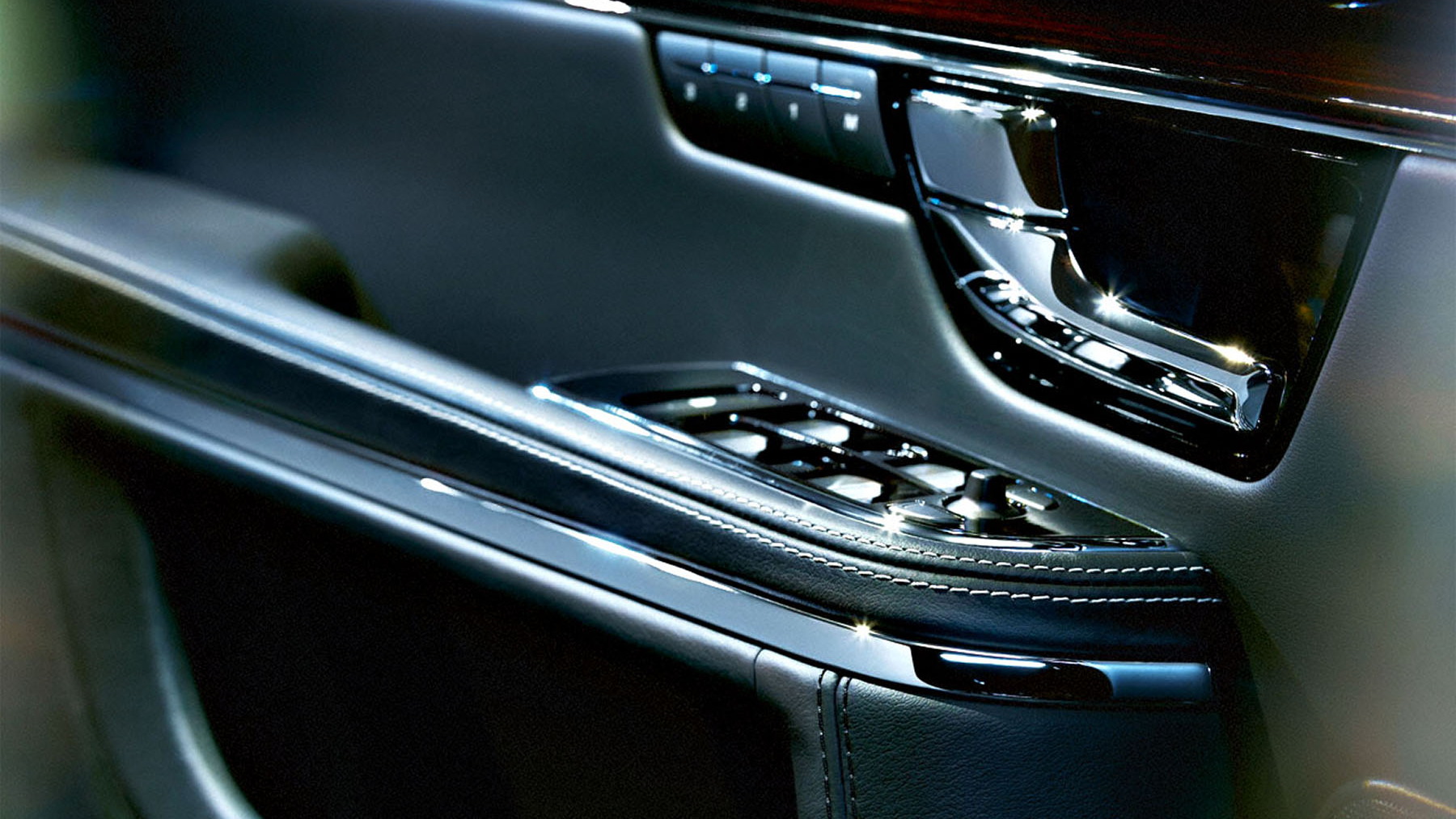 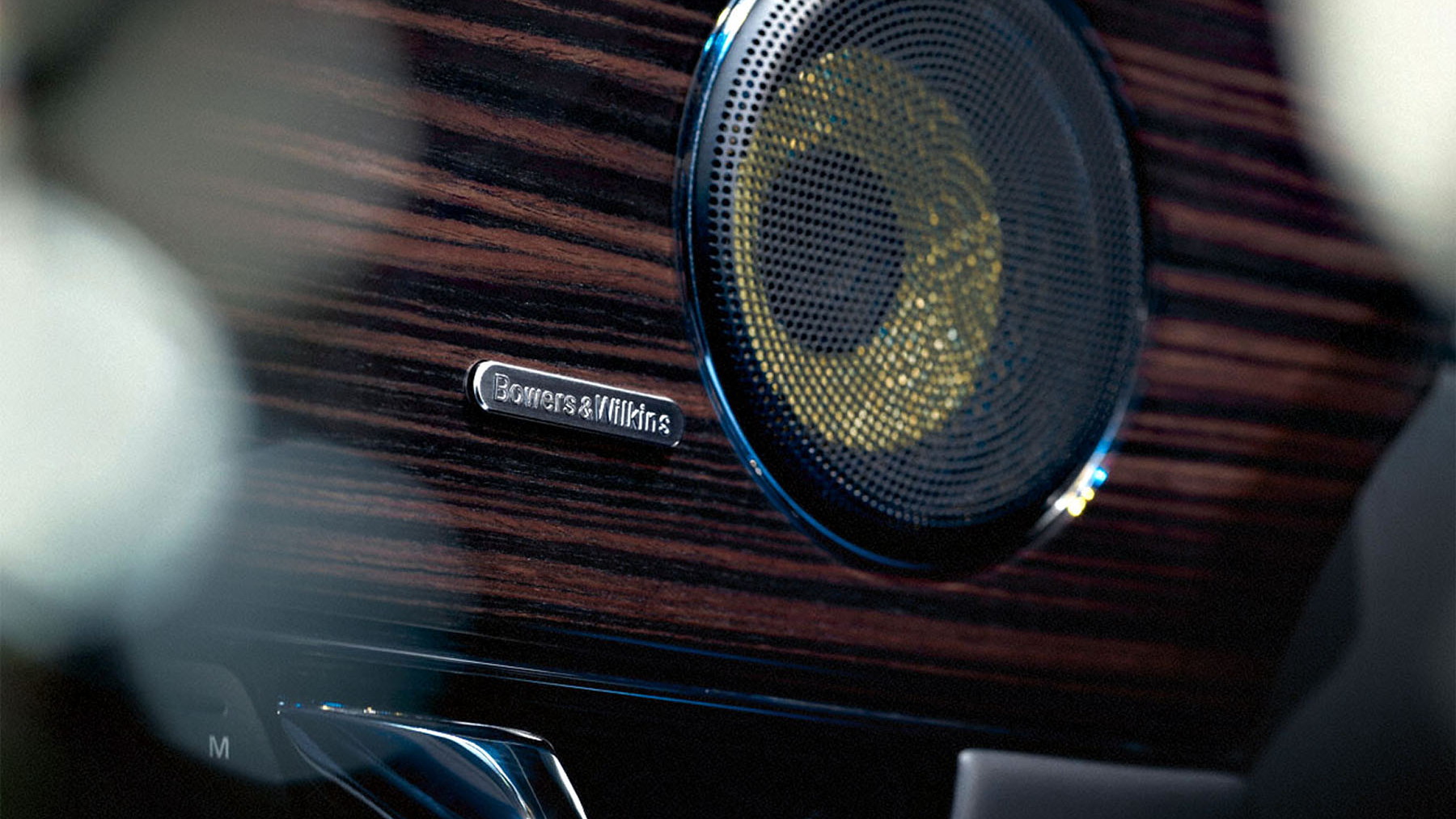 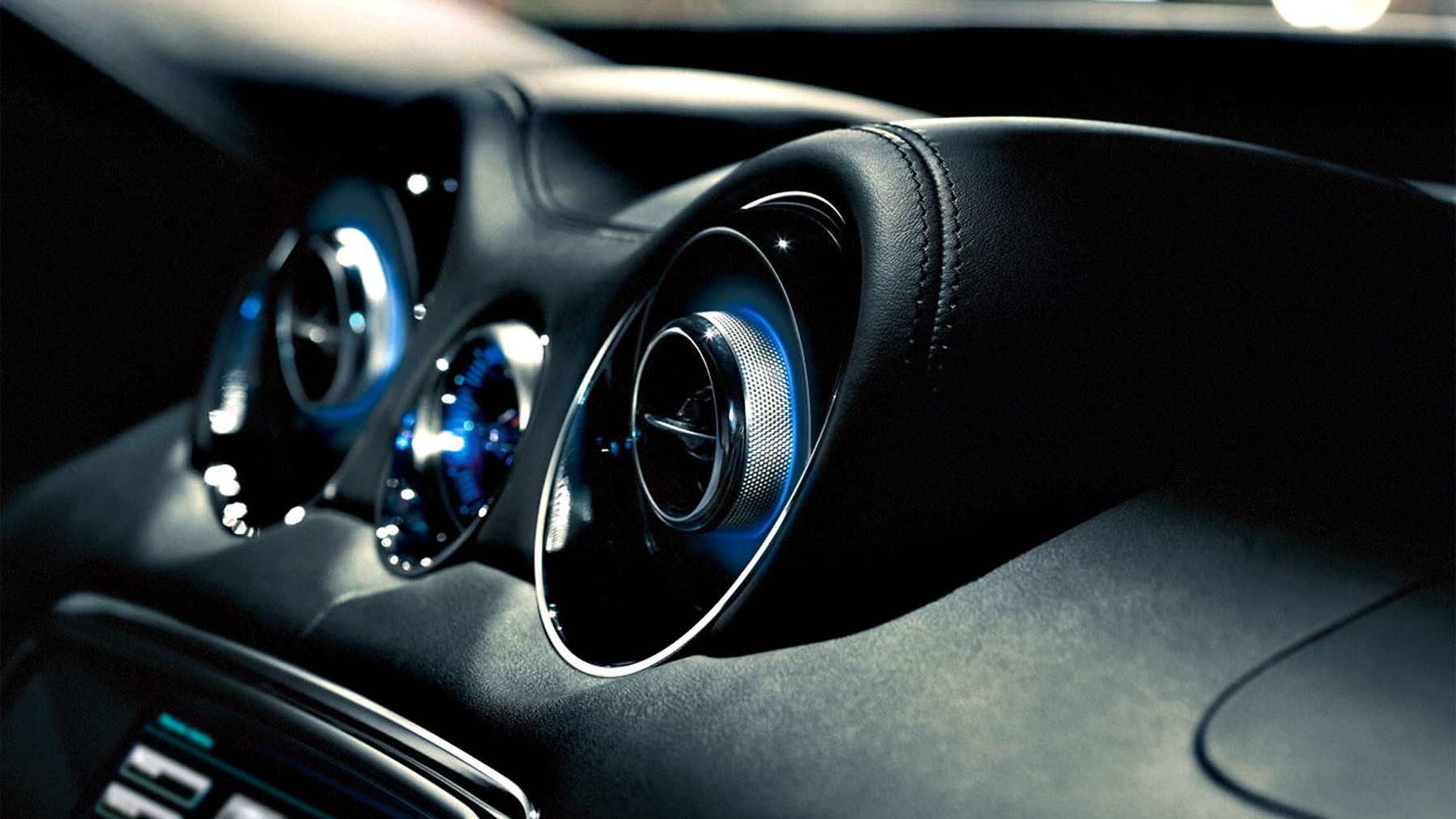 Though you've been able to build your own 2010 Jaguar XJ with an online configurator for weeks - even if you do have to worry about a potentially illegal option - pricing for the car has remained secret until now. With the car's upcoming U.S. debut at the Pebble Beach Concours, however, the cat is finally out of the bag.

Starting at $72,500 for the standard XJ and climbing all the way up to $115,000 for the top-of-the-line 510-horsepower XJ Supersport, the range offers a price for every executive. That's something Jaguar has carefully calculated given the current state of the market.

“Today's challenging economy raises the stakes for luxury marques bringing new products to market,” says Richard Beattie, Executive Vice President, Marketing and Sales, Jaguar North America. “Not every new automobile will win the hearts and minds of luxury car buyers. This Pebble Beach weekend is incredibly important in establishing the design and performance credibility of a new luxury automobile.  We believe the Jaguar XJ will create tremendous new excitement for the Jaguar brand.”