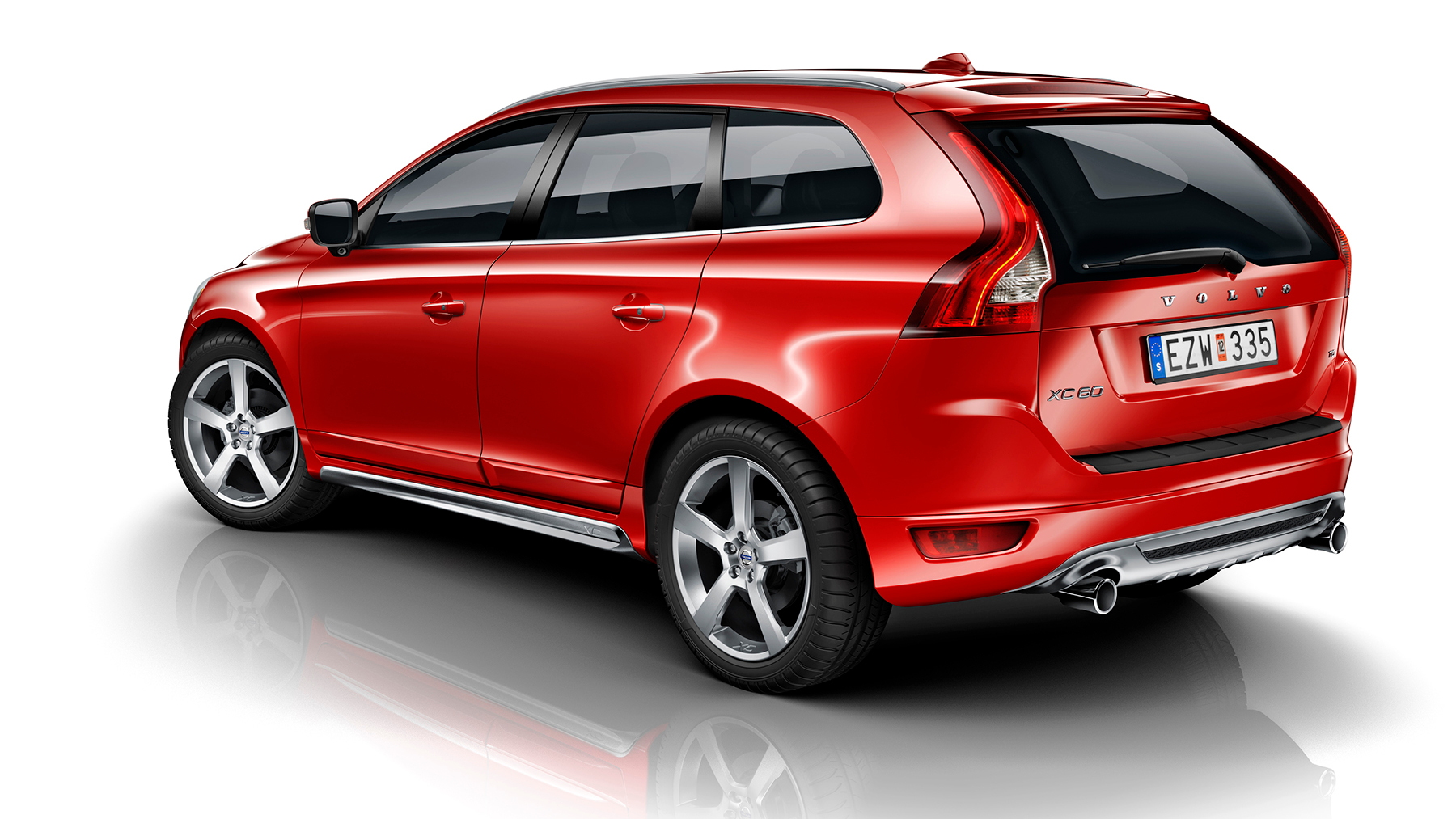 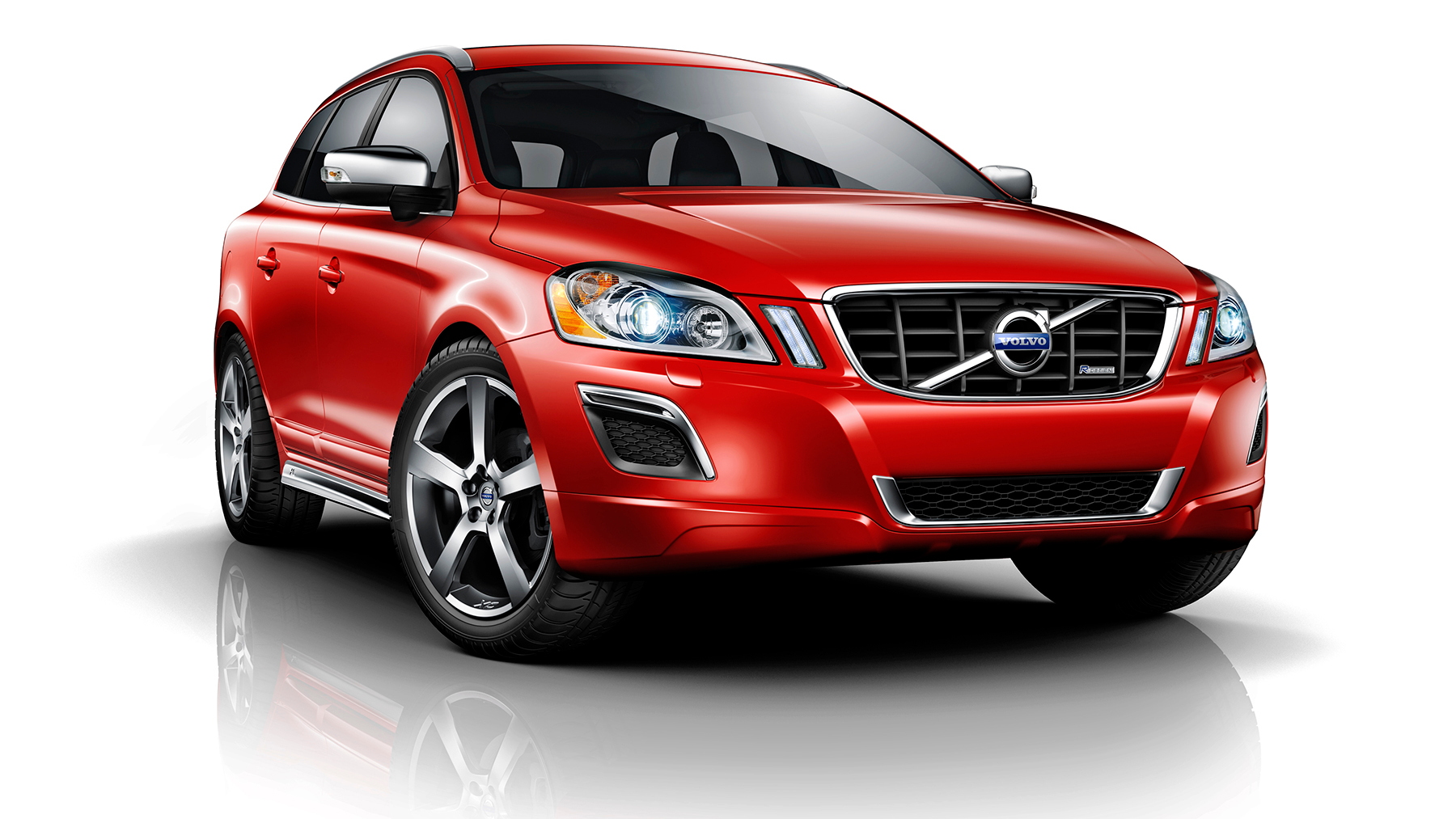 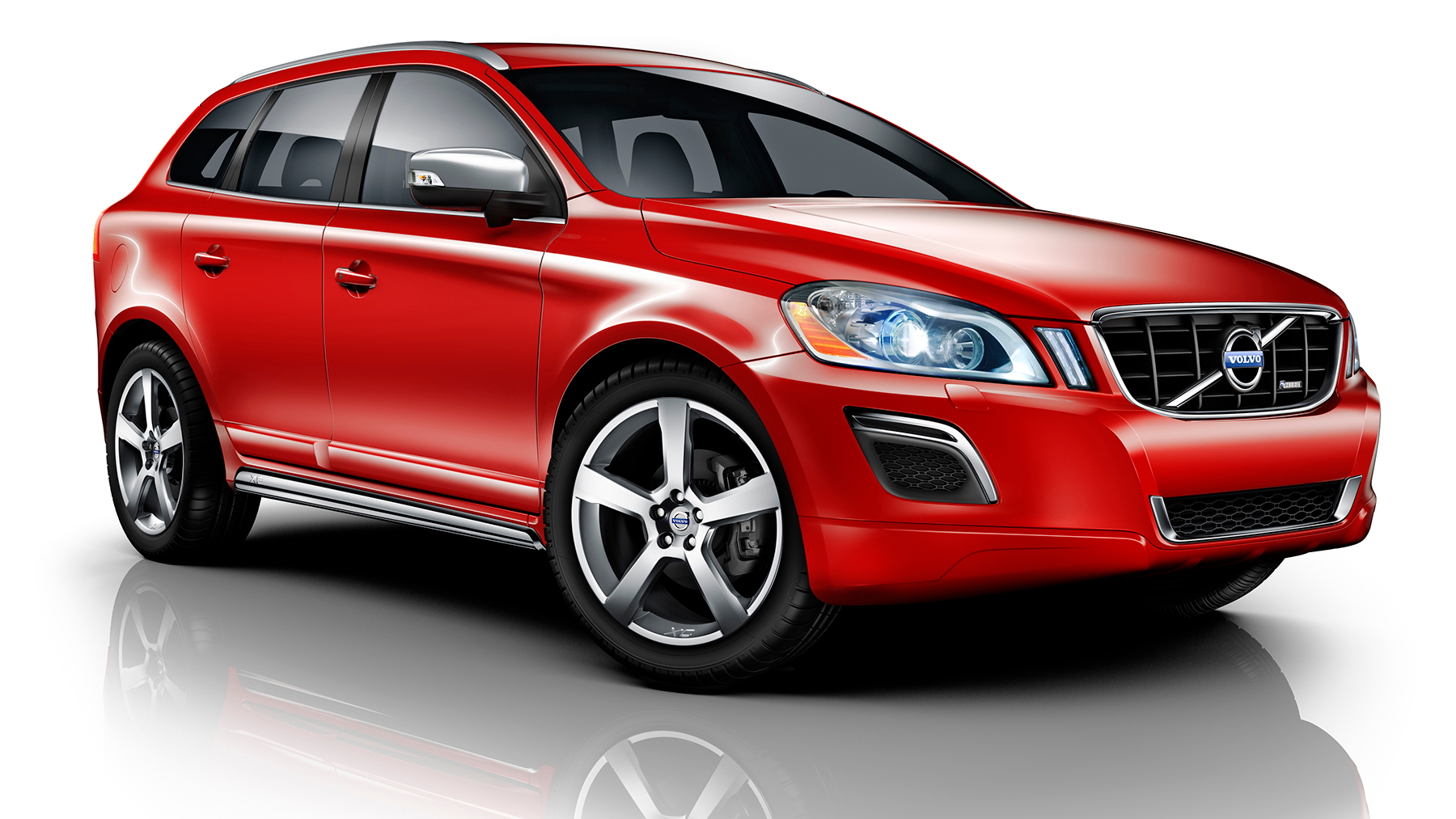 Volvo has revealed the latest addition to its sporty R-Design lineup with the introduction of the all-new XC60 R-Design SUV. Set to go on sale shortly after its debut at this September's Frankfurt Motor Show, the modified XC60 has been spruced up with a specially tuned lowered sports chassis and a distinctive bodykit.

On the outside it's easy to recognize the typical R-Design attributes: door mirror housings, trim mouldings and trim in matte silk metal finish, skid-plates and twin chrome tailpipes. The five-spoke 'Cratus' aluminum wheels are also unique for the R-Design models. In standard form they measure 18in but there's also the option of a 20in set. Another new feature is that the lower section of the car is now colour-matched to the rest of the body instead of the matte black design of the standard model.

The R-Design chassis is also stiffer, features stronger damping and has more distinct driving properties but surprisingly Volvo engineers decided not to lower the vehicle.

For the interior Volvo has continued the sporty theme by adding aluminum inserts in the steering wheel, door mouldings and the stylized center stack. The standard pedals have also been replaced with aluminum units, while the seats have been covered with a new dual-tone leather design. Finally, the sports steering wheel has been trimmed with perforated leather and features an engraved R-Design emblem sitting center.