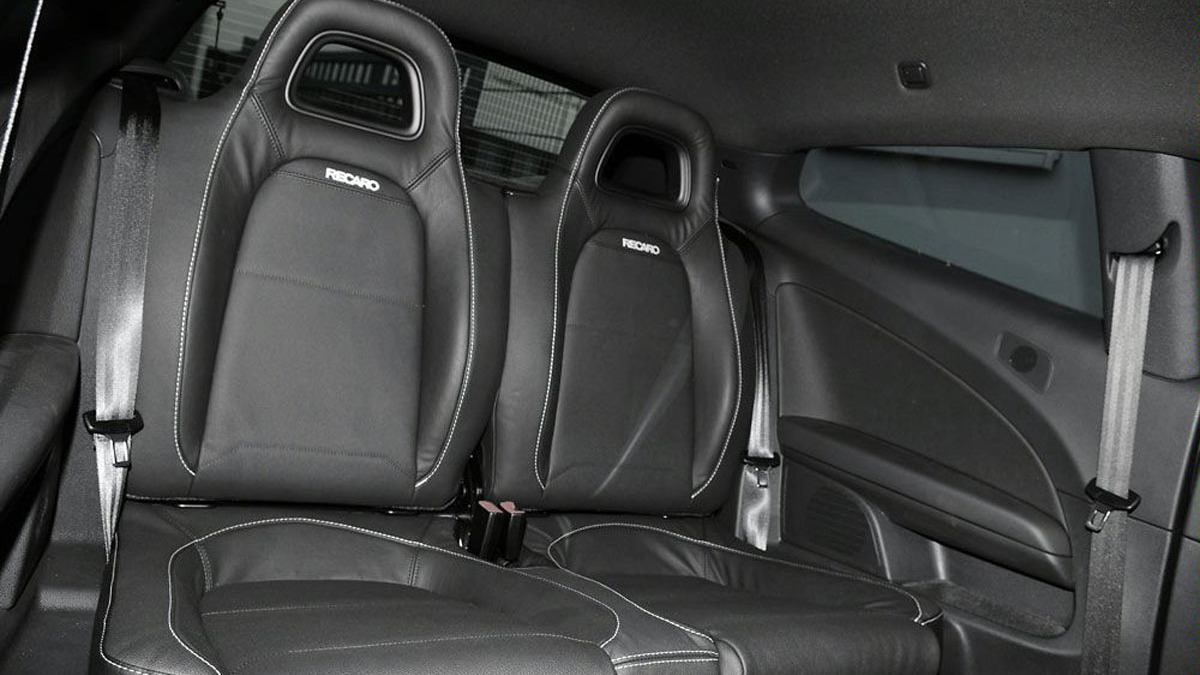 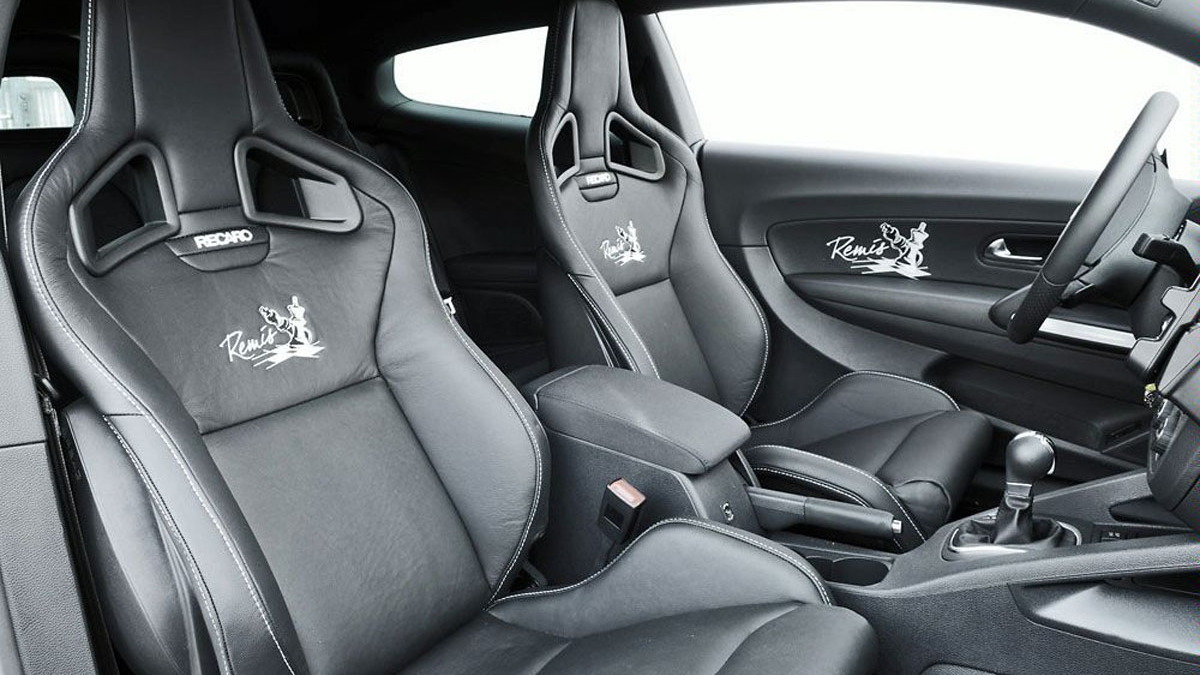 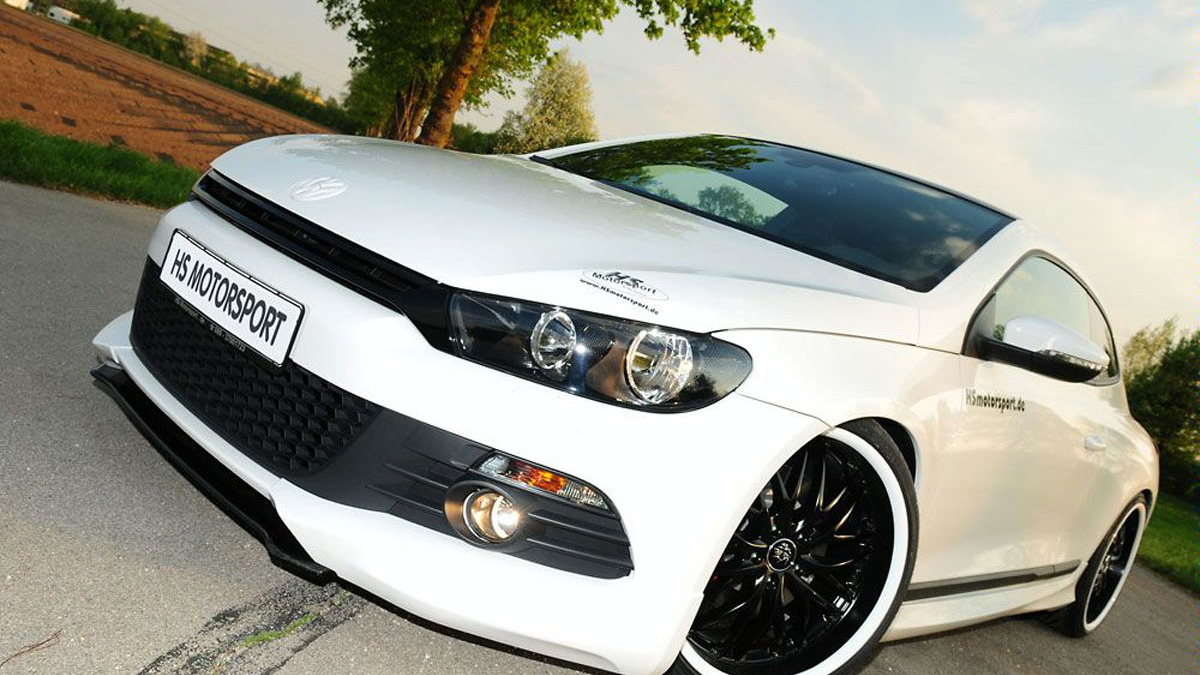 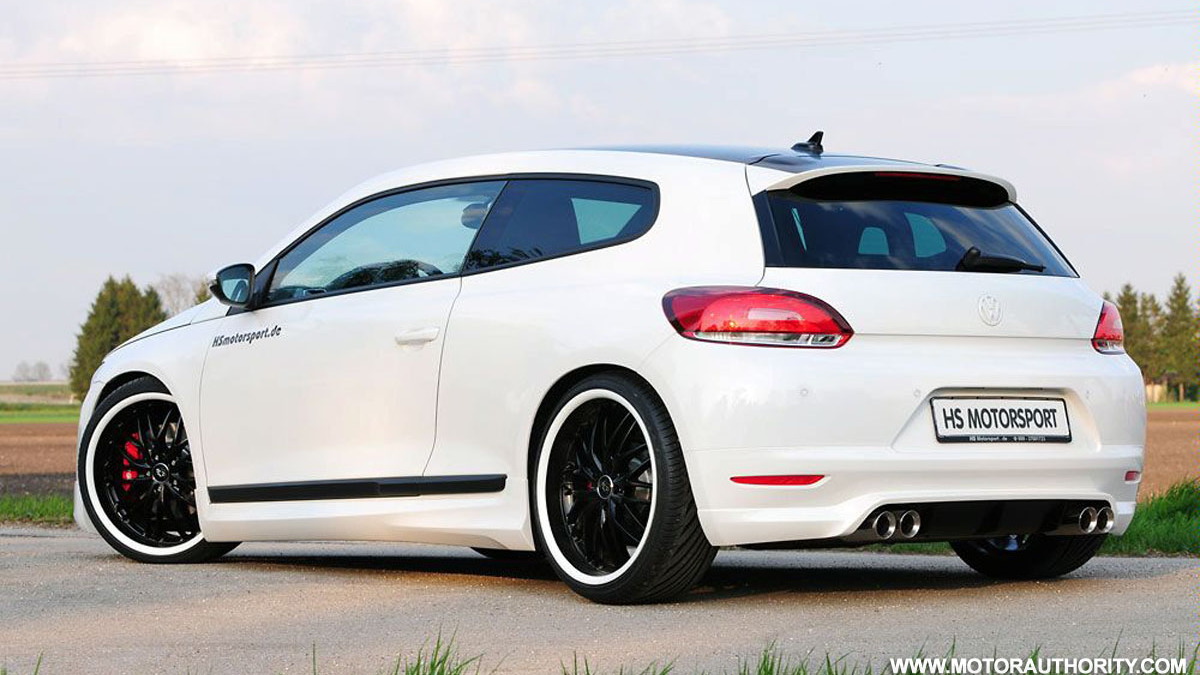 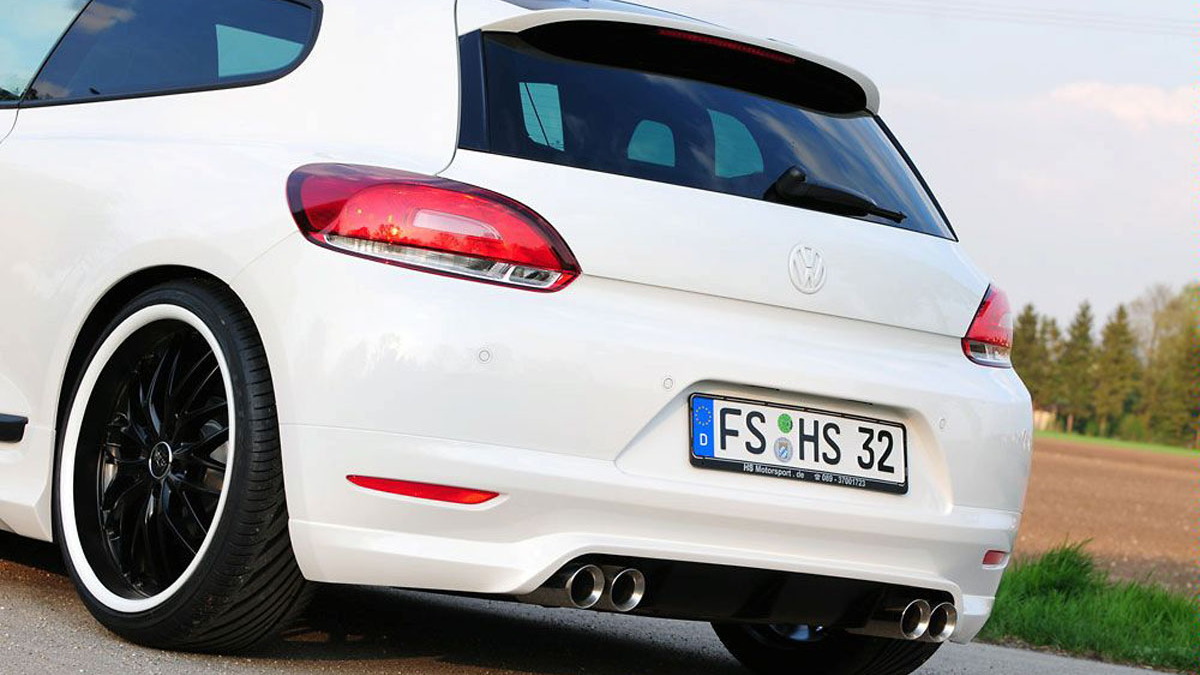 7
photos
The Volkswagen Scirocco is proving to be popular with tuners, with famed German performance shop HS Motorsport also releasing its own hotted-up version of the svelte sports coupe. HS Motorsport is a relative newcomer here at MotorAuthority, but the company has a long history of modifying VWs and has extensive ties with several performance firms, including Brembo, Hamann, and Cargraphic.

The most powerful Scirocco model, the 2.0L turbo unit, only produces 200hp (147kW), so HS Motorsport has boosted power up to 320hp (235kW) in its top-of-the-line Remis package. The end result sees the modified coupe accelerate from 0-100km/km in 6.6 seconds – about 0.6 seconds faster than the production version. Top speed is a claimed 242km/h.

To set the tuned version apart from the standard Scirocco, HS Motorsport has also developed a complete bodykit, which includes a front spoiler, side skirts, and a rear spoiler extension – all made from carbon-fiber. Inside, the firm has added Recaro bucket seats and custom leather upholstery.

Other tuners who have taken a crack at the Scirocco include ABT Sportsline, whose bodykit gives the car an even more aggressive look, as well as MTM and Oettinger.