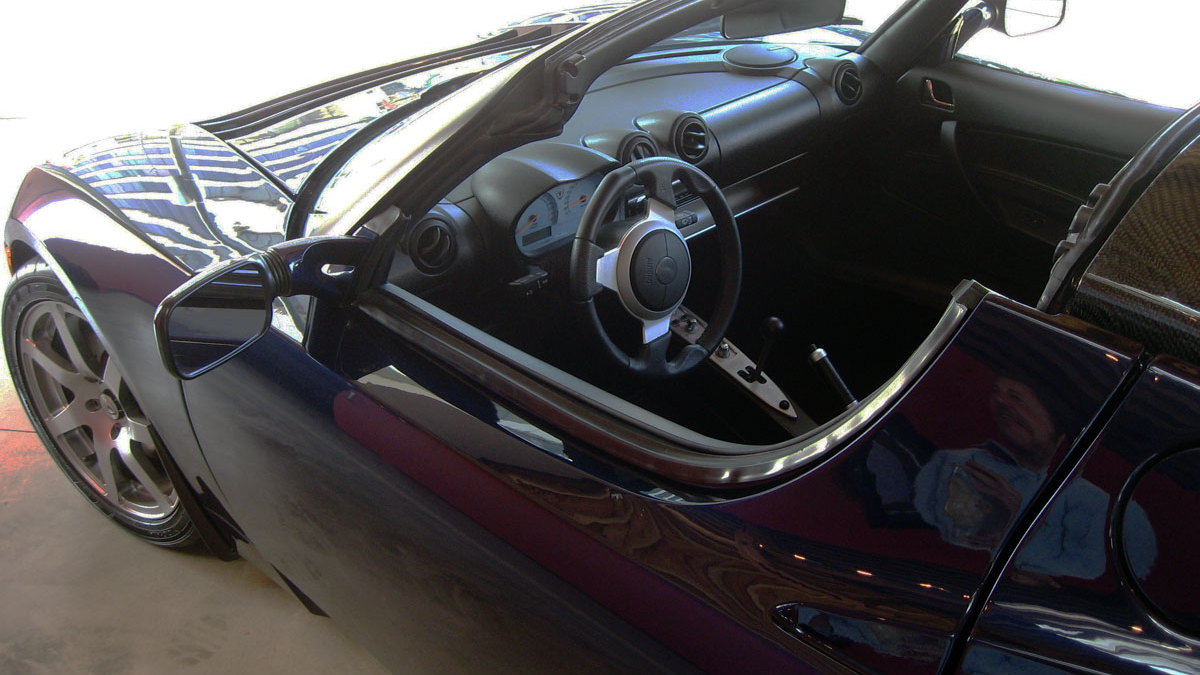 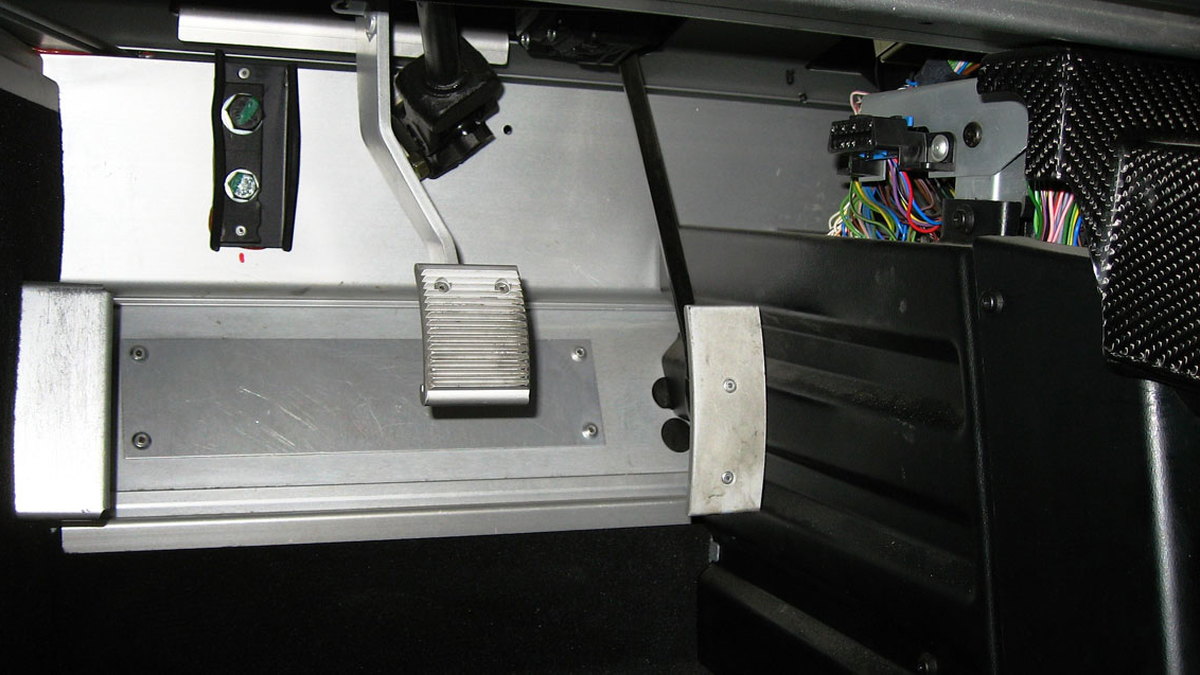 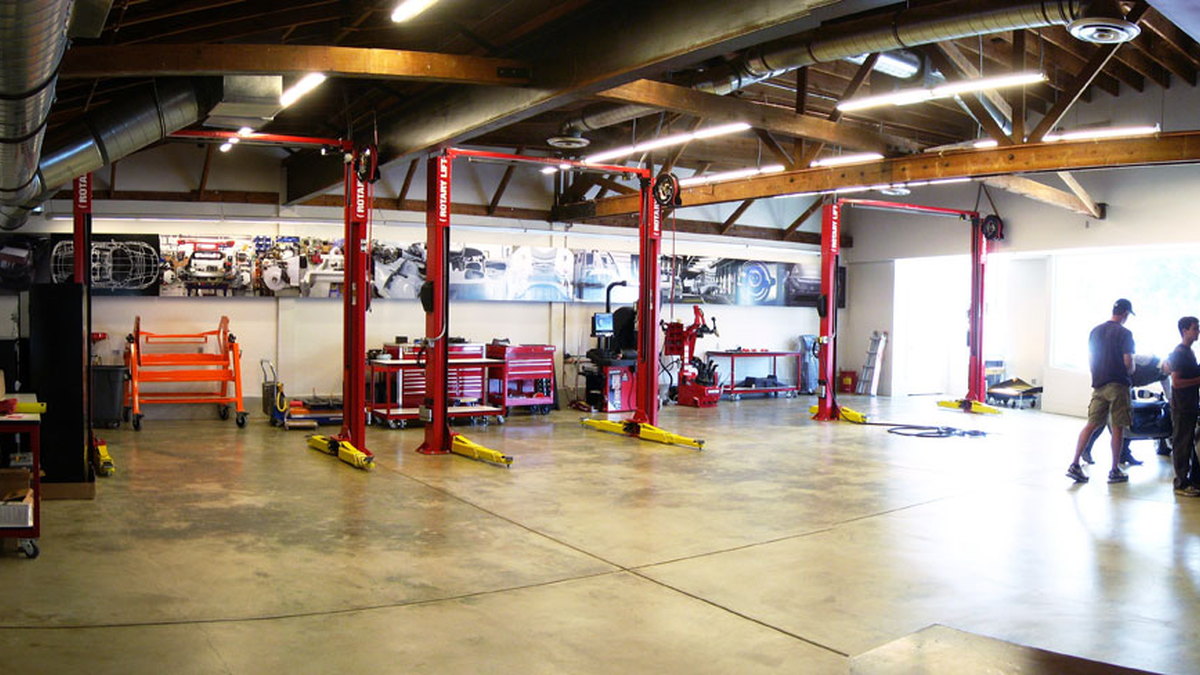 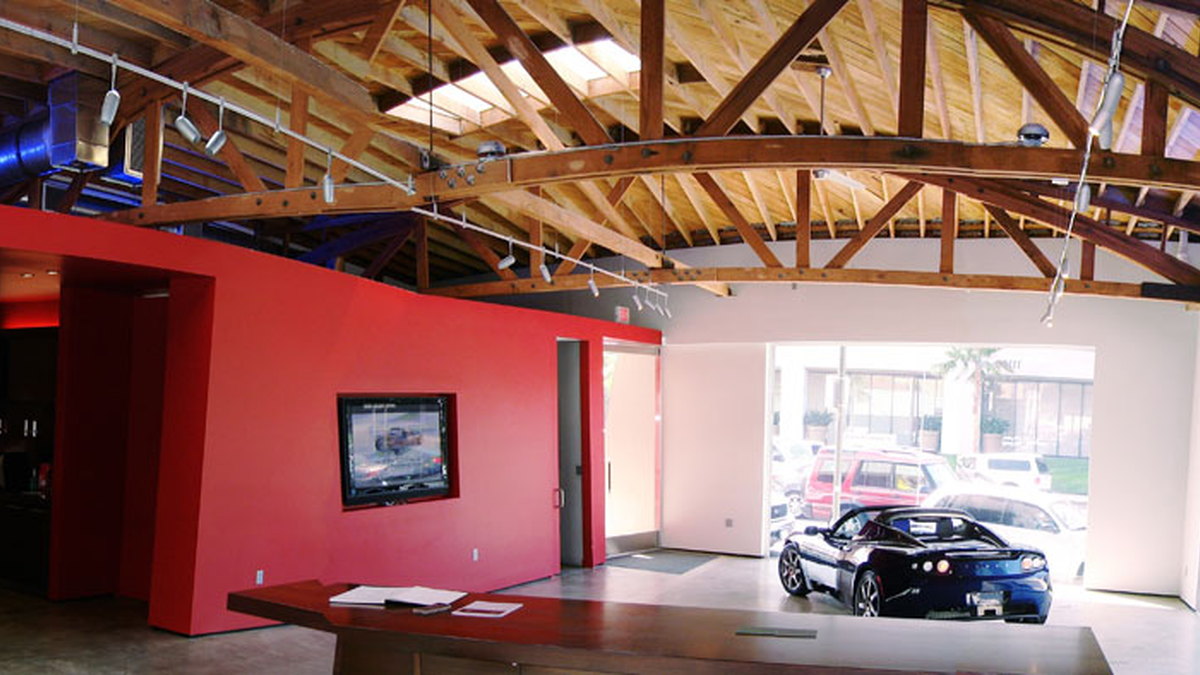 5
photos
Following news that the company has delivered its 500th all-electric Roadster model, Tesla has announced that it’s ready to expand its dealer network with seven new sales and service centers around the globe this summer. Prospective customers will now be able to test drive the company’s Roadster in New York, Seattle, Chicago, Miami, London, Monaco and Munich, as well as the existing stores in California.

The stores in New York, Seattle and Chicago will open in late June, followed by Miami. The new additions will complement Tesla’s flagship stores in Northern and Southern California, which opened a year ago. Tesla is also scouting locations in Washington DC and Toronto.

Tesla’s first European store will open in London later this month, followed by Munich and Monaco.

All the showrooms are centrally located to allow quick access to nearby highways and suburbs, giving prospective owners an opportunity to experience Tesla’s performance under a range of driving conditions. Furthermore, the stores take its cues from Apple, Starbucks and other customer-focused retailers, providing visitors with web access, multiple cars to test drive and plenty of information to learn more about Tesla.