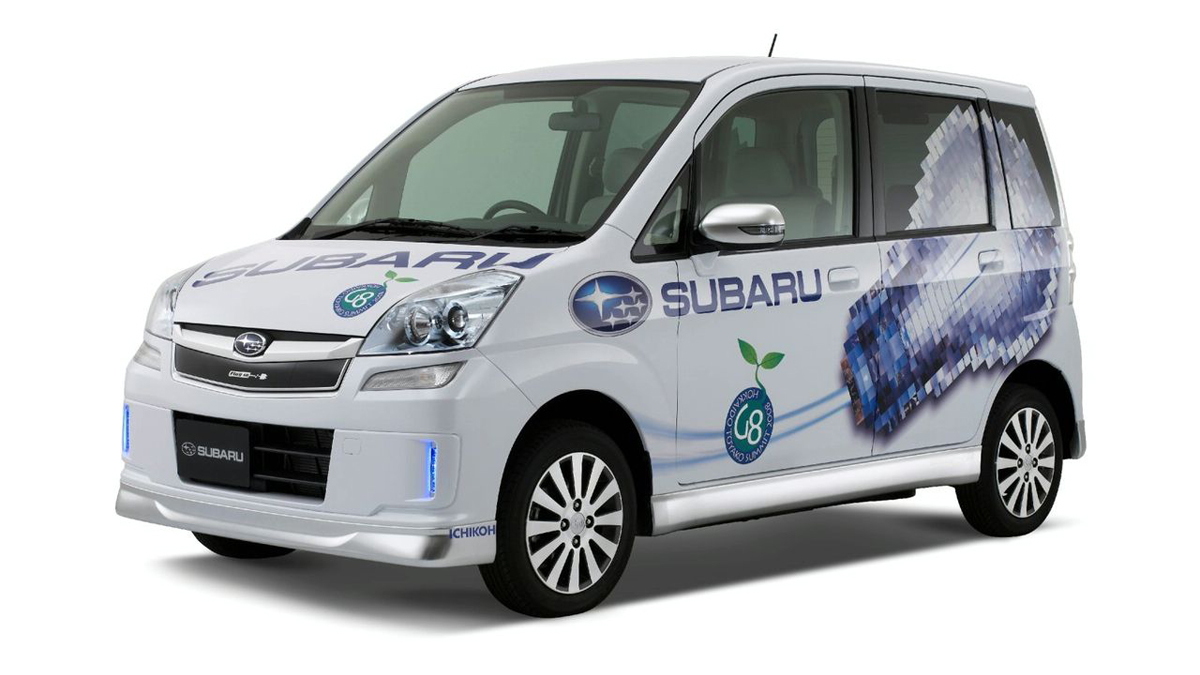 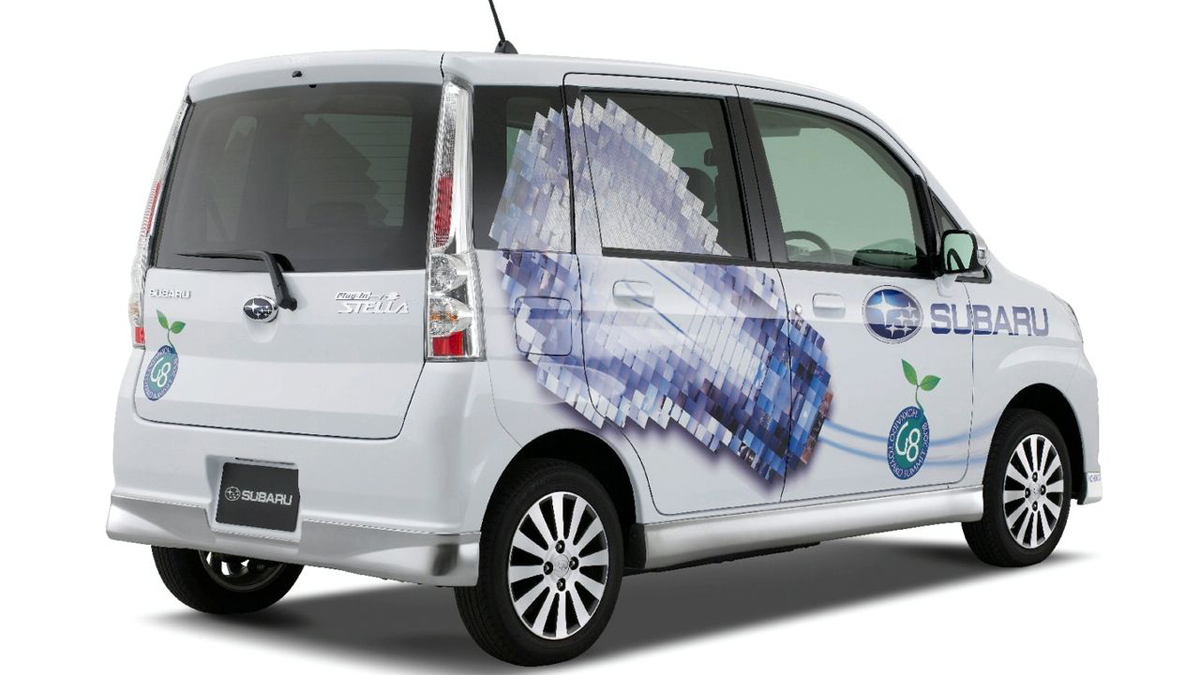 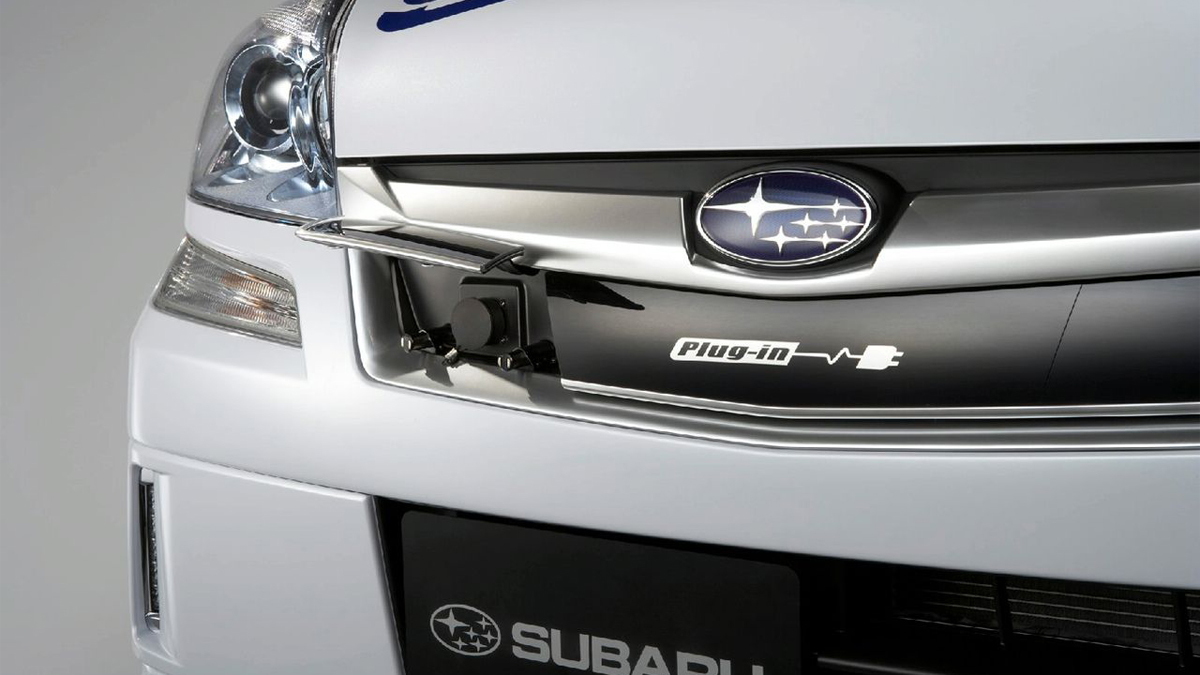 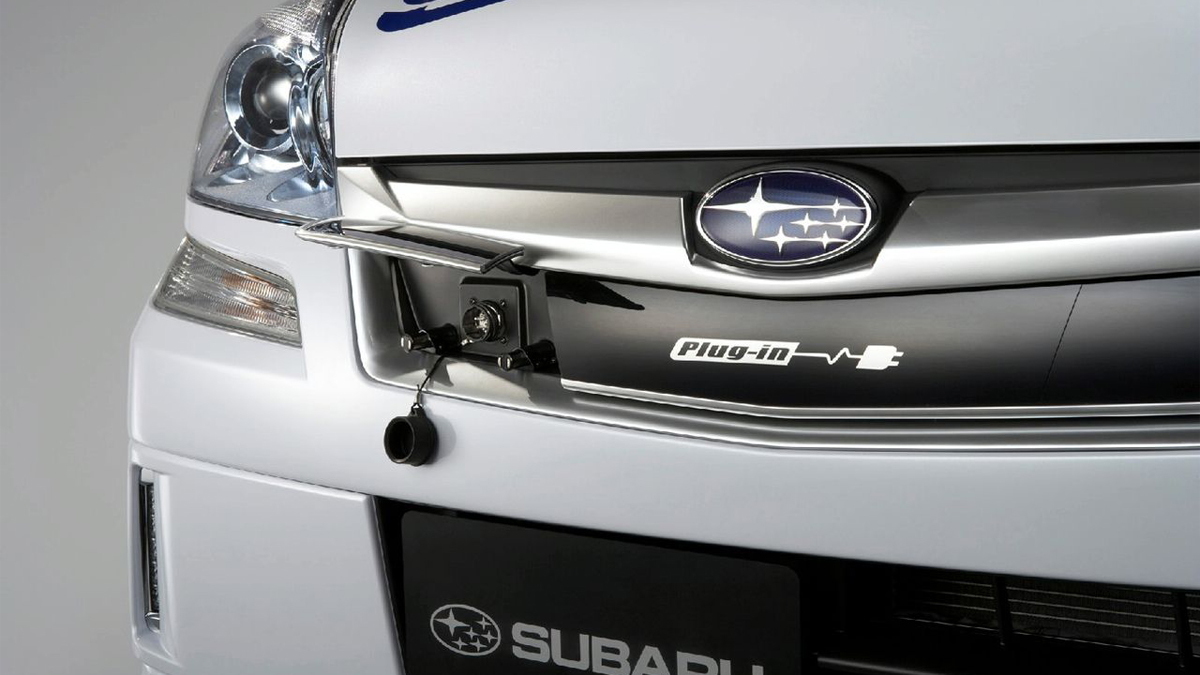 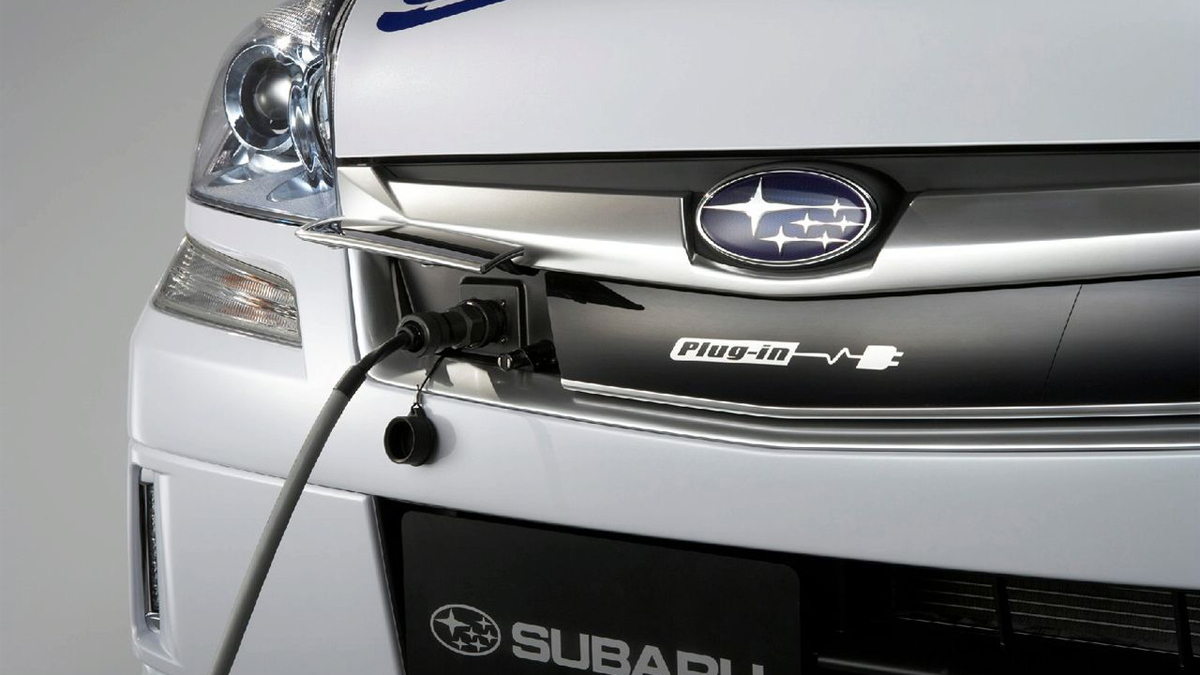 Major automakers are still years away from launching electric cars but Subaru has beaten them to the punch with the announcement today that its own eco-friendly Stella electric vehicle (EV) is ready for sale.

Packed with an array of advanced lithium-ion batteries, the Stella EV will be sold in Japan only from late July and only 170 units will be released in the first year of sale.

The latest model is based around Subaru’s gas-powered Stella minicar and has a range of about 55 miles and top speed limited to 62 mph. The car’s battery can be charged up to 80% of its capacity in 15 minutes using a quick-charging system, whereas it's also fully rechargeable in eight hours when using a 100-volt power outlet. A 200-volt outlet reduces this time to about five hours.

The electric motor, mounted in the engine bay, generates 60 hp and 125 lb-ft. The vehicle also recovers inertia energy in deceleration through a regeneration system, which further enhances the energy efficiency and driving range.

Pricing has been set at 4,725,000 yen (approximately $49,000) but the Japanese government will offer a 1,380,000 yen subsidy through its Next Generation Vehicle Promotion Center program. On top of that, additional tax reductions are also expected due to special measures conducted by Japanese Ministry of Land, Infrastructure, Transport and Tourism.