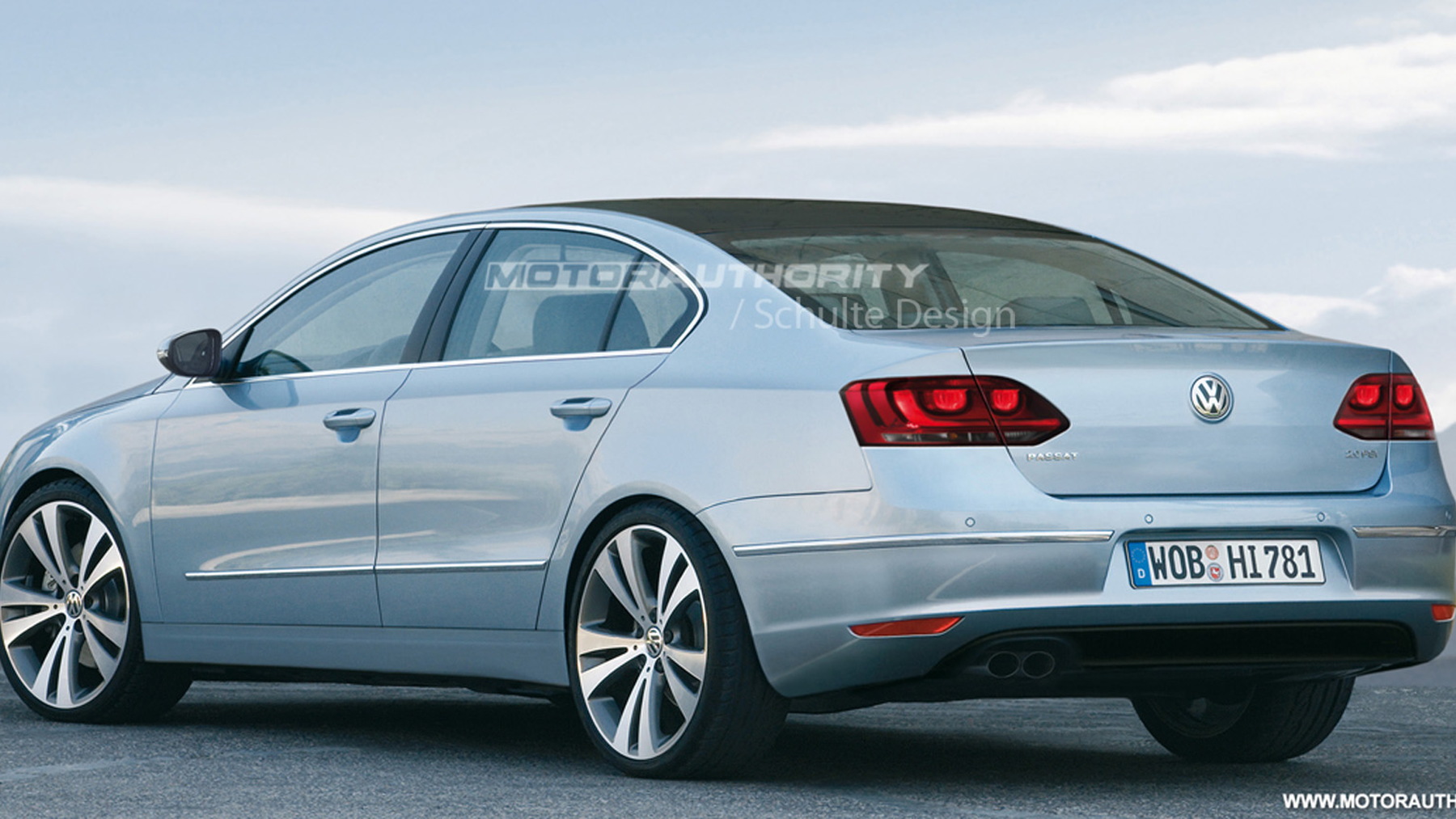 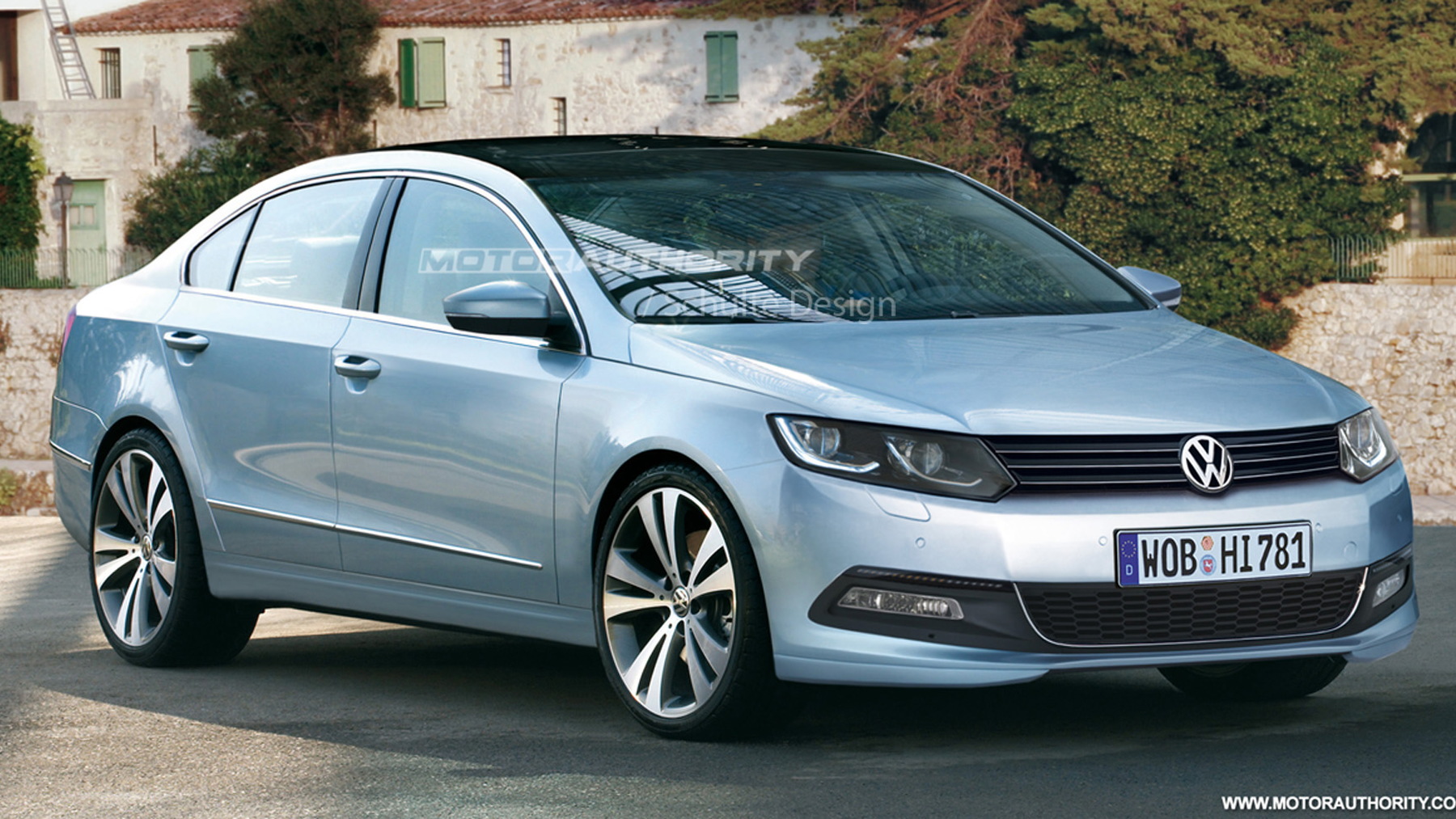 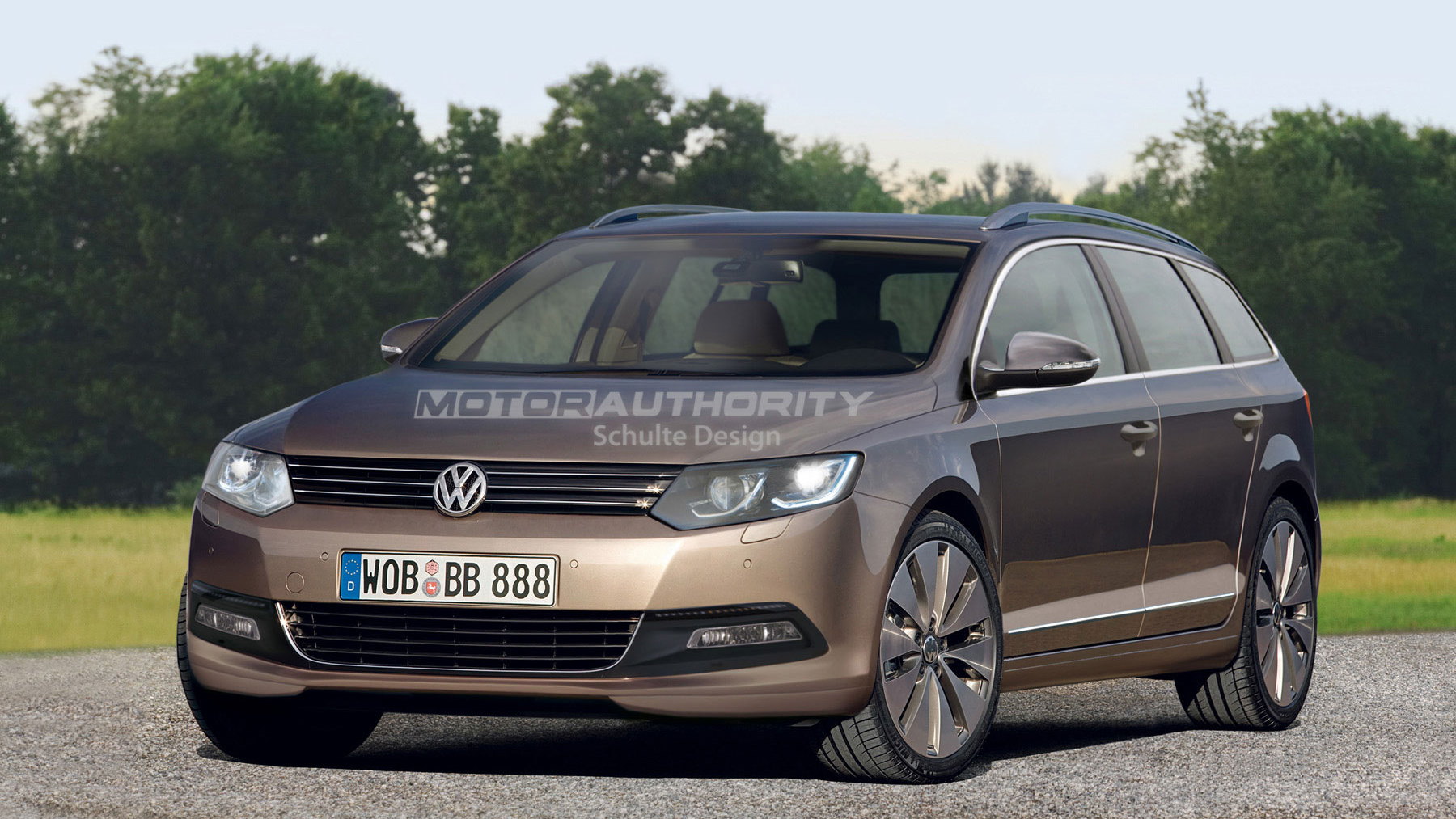 16
photos
Volkswagen's next-generation Passat is expected to up the stakes against Germany’s luxury carmakers, with the car’s designers hoping it will be mentioned in the same breath as the BMW 3-Series, Mercedes Benz C-Class and Audi A4.

These are the first spy shots of a test-mule for the new car, revealing a longer and wider platform. Clear giveaways on this test-mule, hidden beneath the sheet metal of the current model, are the extended wheel arches and a stretched B-pillar. Though the new car will be larger than the outgoing one, the use of lightweight materials in its construction should ensure a lighter kerb weight and improved mileage.

Under the hood, a replacement for the VR6 engine will be in place, putting out close to 300hp (224kW) from a displacement of 3.0L. To improve mileage and maintain power, the new engine will also be using direct injection, while the rest of the powertrain lineup is expected to benefit from some form of forced induction as well. Other models will include a new hybrid as well as a high-performance diesel with AWD.

To give the Passat some much needed panache, VW will be pulling out all the stops to make the next-generation a technological showcase, with features that should have the traditional German luxury marques feeling a little worried.

Expected to debut in late 2011 as a 2012 model, the next-generation Passat is tipped to feature a host of new technologies, including airless tires, a wiperless window cleaning system, and an advanced user interface. There may also be an electronic stability system with a feature that automatically offers counter-steering assistance in adverse driving conditions.

One year after the launch of the Passat sedan will be the station wagon. This will be followed closely by a new high-performance model to replace the current R36.