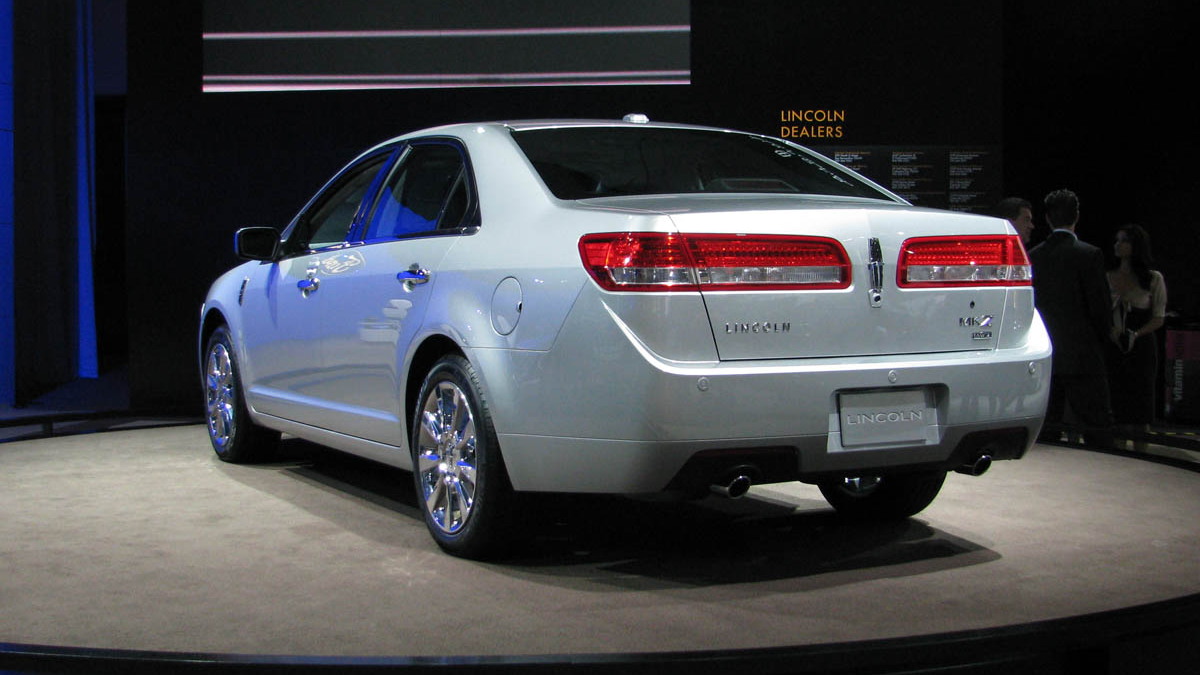 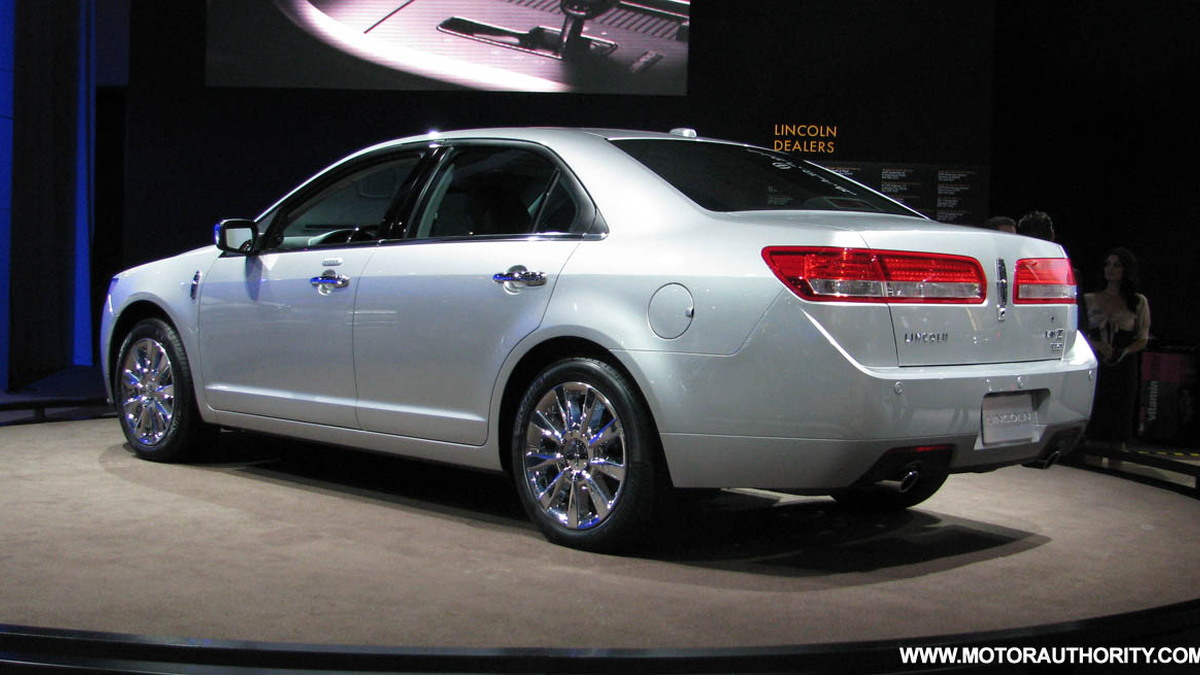 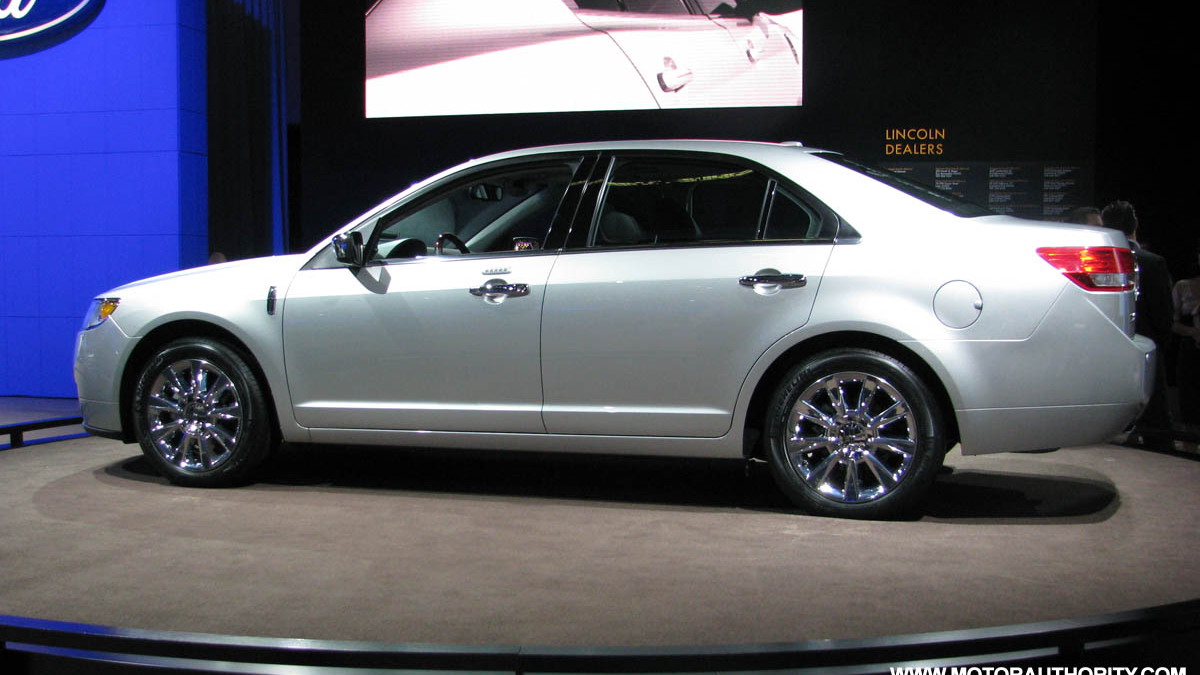 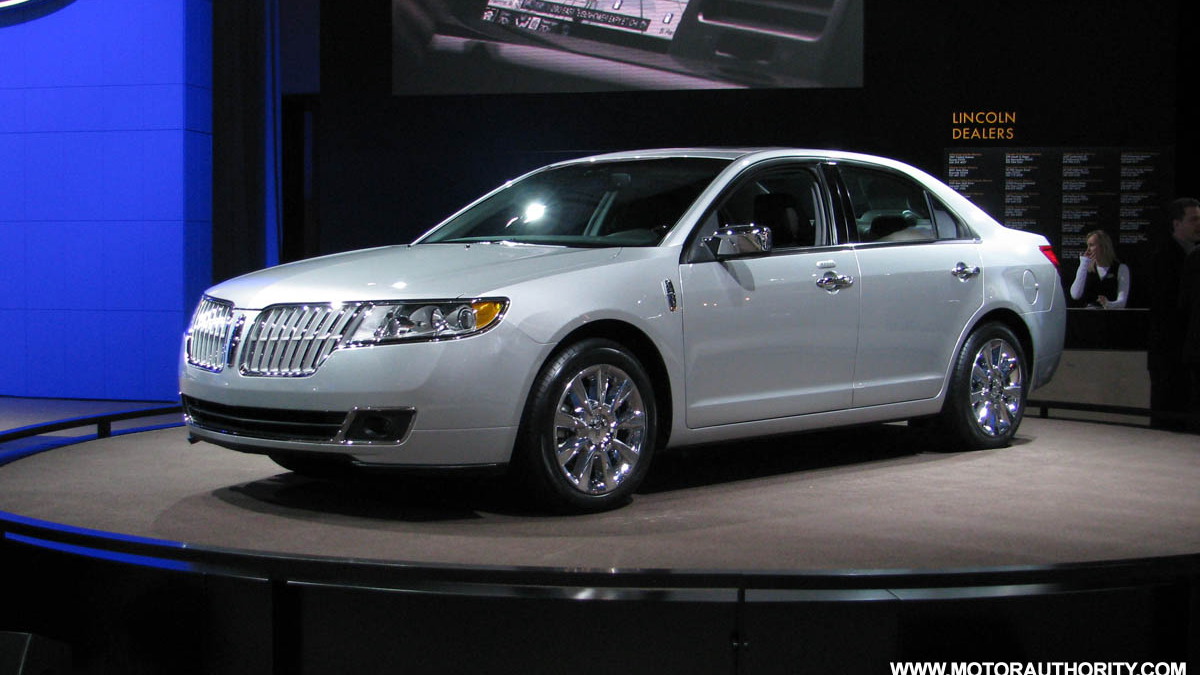 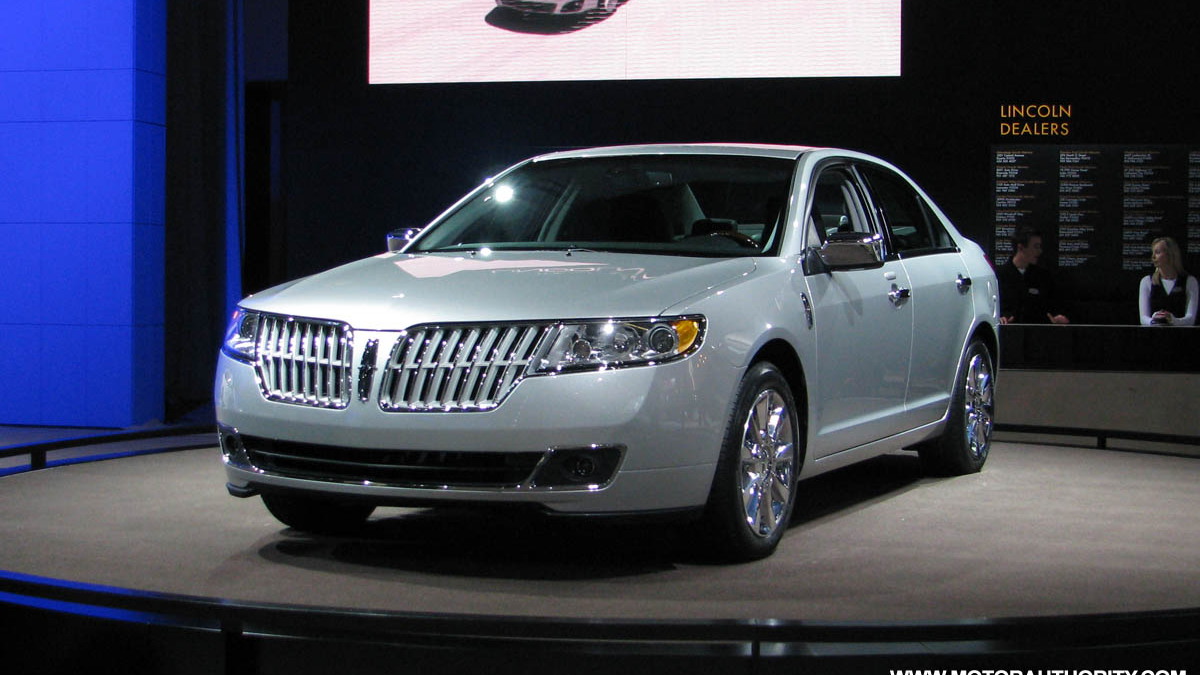 8
photos
The Insurance Institute for Highway Safety (IIHS) recently updated its testing regime to better reflect the outcomes of real-world accidents, namely to simulate the result of an accident between different sized vehicles. This saw ratings for many small cars revised downwards and reinforced the age old adage that size does matter when it comes to crash safety.

The new tests haven’t managed to negatively impact on the new 2010 Lincoln MKZ, however, as the midsized saloon has just been awarded the Institute’s Top Safety Pick award. Significant improvements in protection for people in rear crashes highlight the latest changes incorporated in the new model, with most of the praise being awarded for the car’s new seat designs.

To qualify for the Top Safety Pick, a vehicle must earn the highest rating of good in the Institute's front, side, and rear tests and be equipped with electronic stability control. Criteria to win are tough because the award is intended to drive continued safety improvements such as top crash test ratings and the rapid addition of electronic stability control, which on the MKZ is fitted as standard.

Incidentally, when it comes to safety, Ford (and its Lincoln and Mercury subsidiaries) is one of the leaders in the industry. Last year Ford topped the list of carmakers with the highest number of Top Safety Pick awards, with no less than 16 titles to its name. Other cars that performed strongly in the midsize sedan segment include the Acura TL, BMW 3-series, Audi A4, and the MKZ’s sisters – The Ford Fusion and Mercury Milan.

The latest round of testing also awarded the Mercedes Benz R-Class (only models built after September 2008) with a Top Safety Pick as well.