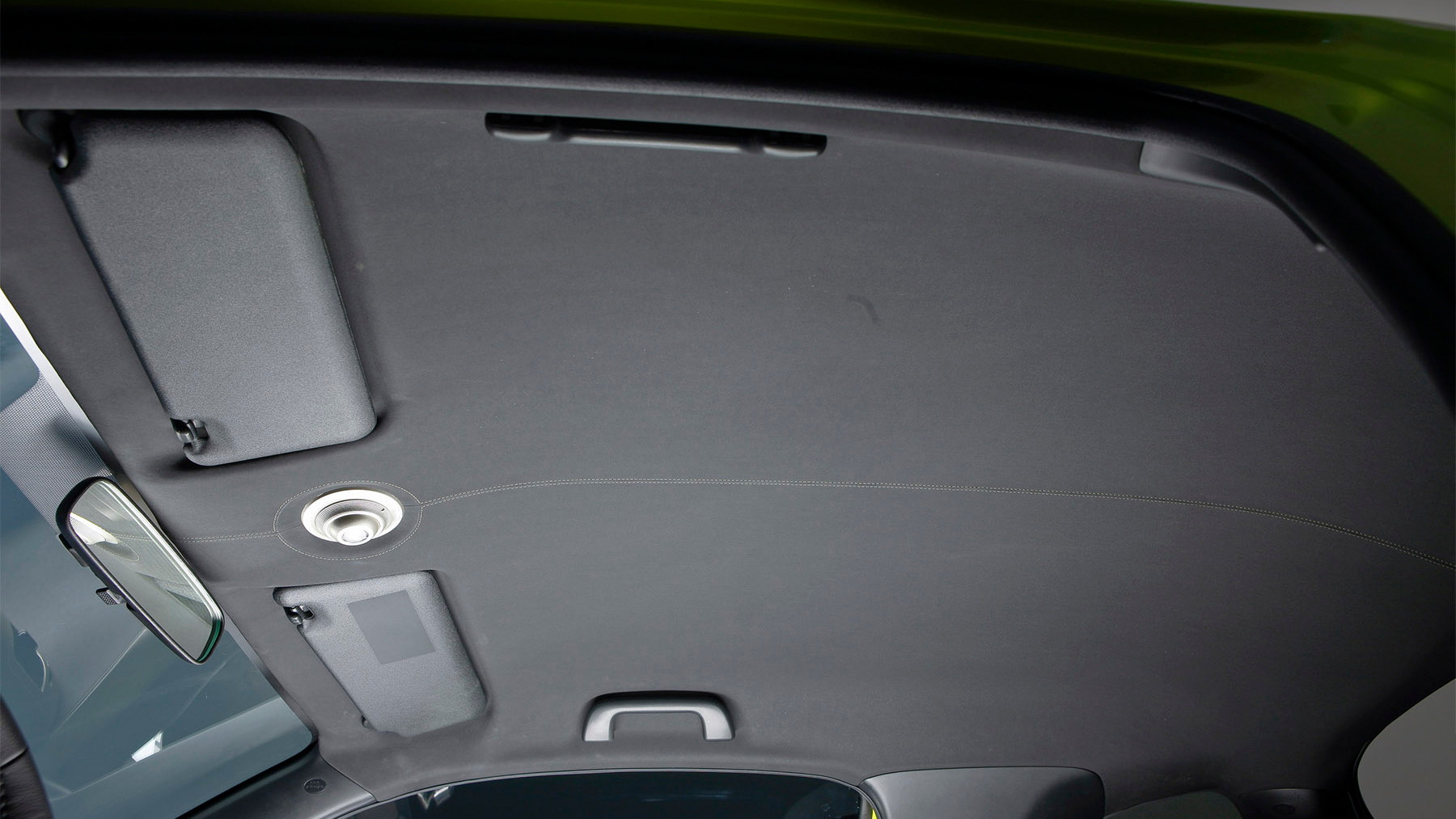 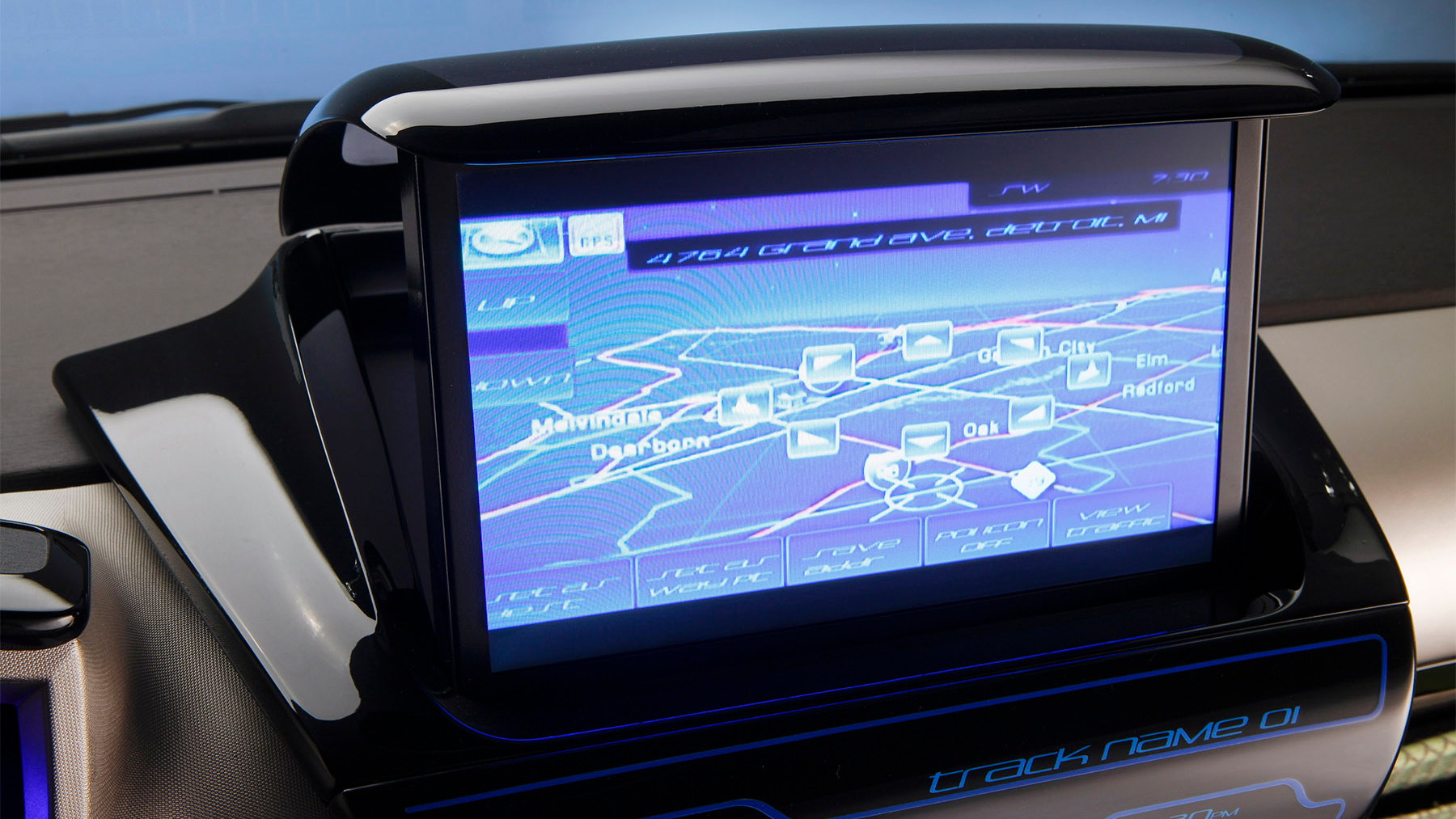 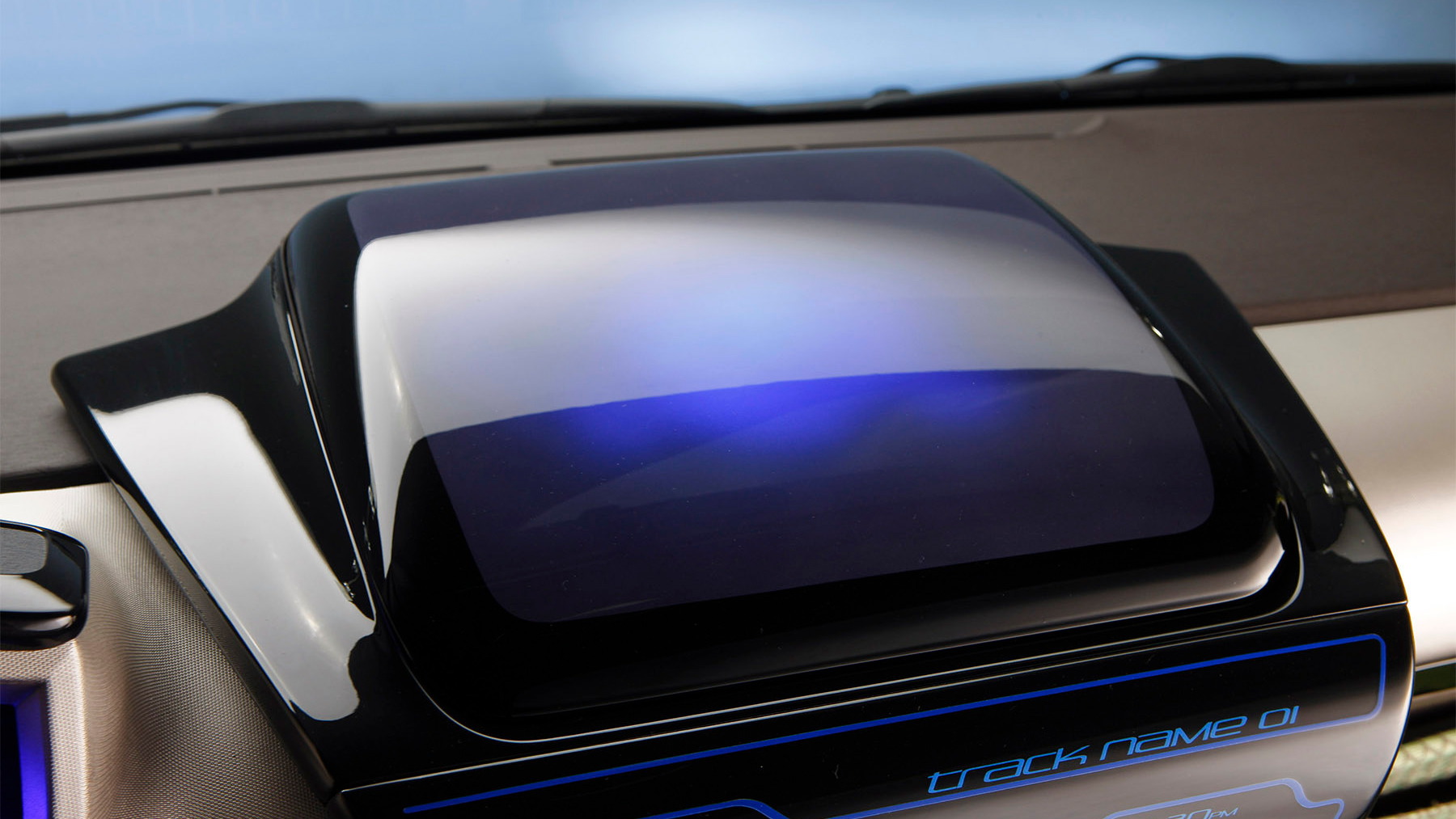 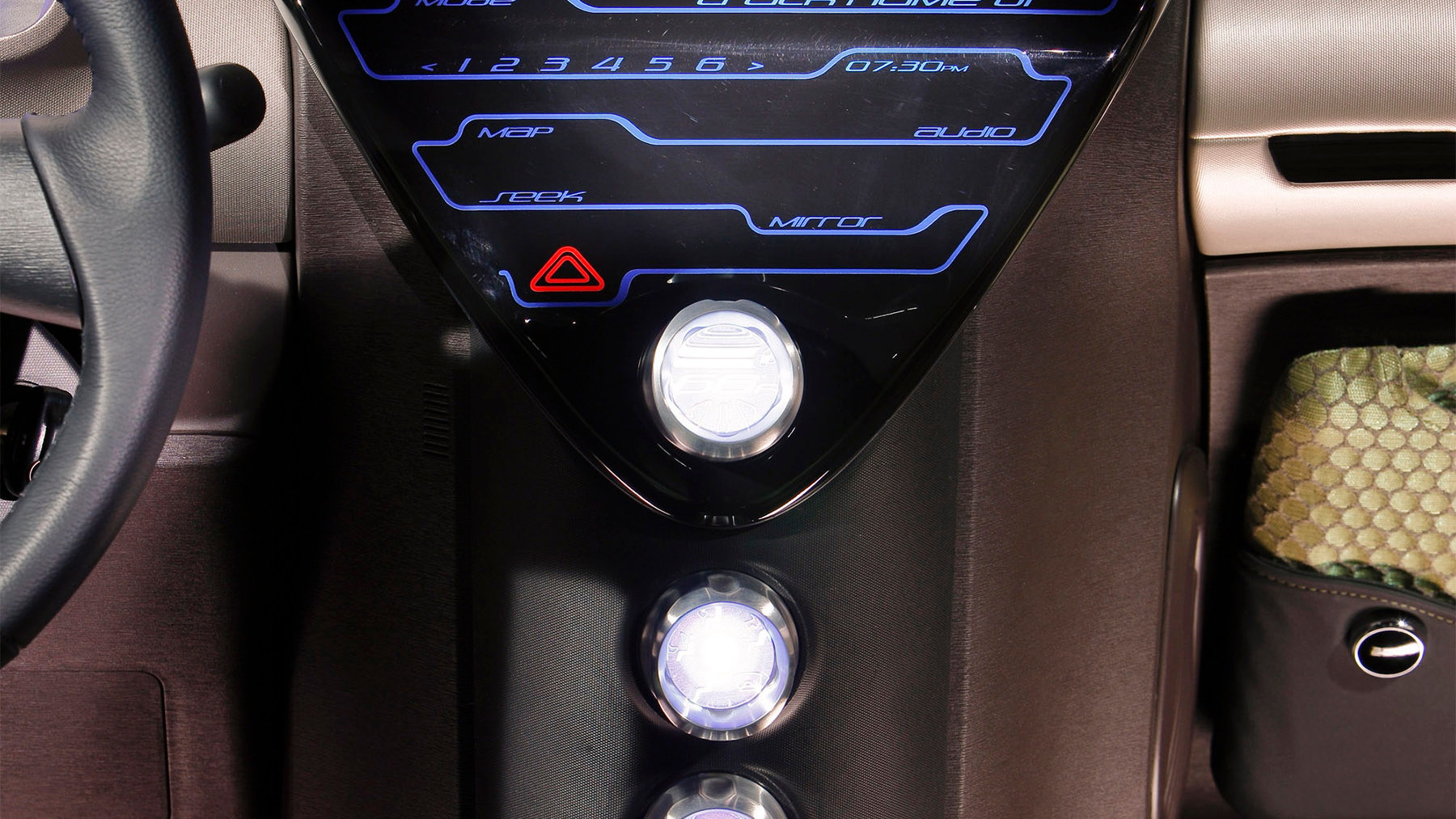 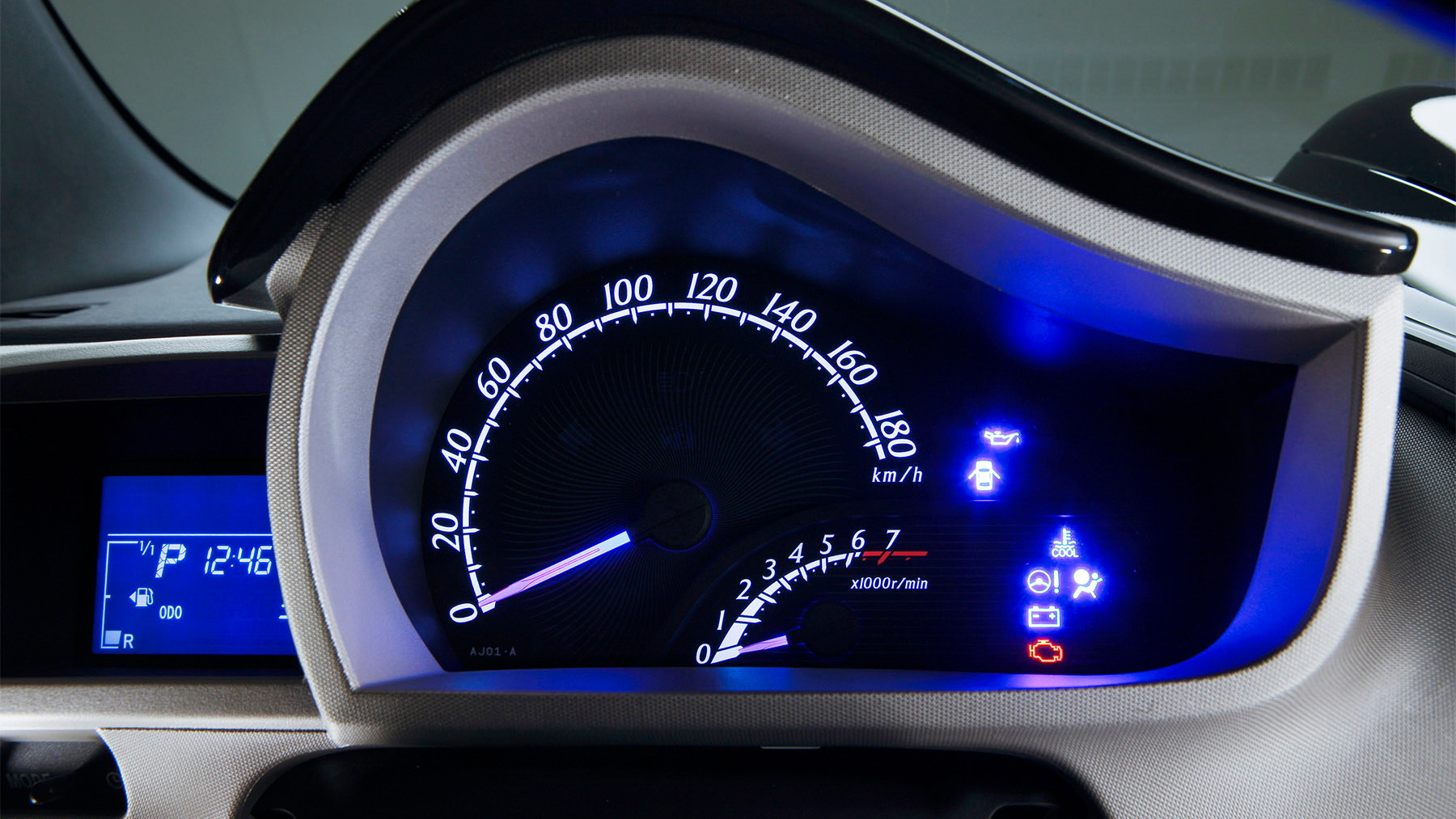 46
photos
The iQ hatch has been winning hearts and awards ever since its debut at last year's Paris Motor Show thanks to its cute face and its innovative design. Now it is catching second looks as it shows up in New York wearing a Scion badge and a special urban look.

Targeted directly at Scion's already urban-biased customer base, the iQ offers Toyota's best bet for a small and functional city car. Building it as a Scion gives it the style and pop it will need to have a shot in the U.S., where simply being small, efficient and cute isn't always enough.

“Traditionally small vehicles have been thought of as being basic. The iQ concept is just the opposite with its innovative features and iconic urban design, and we believe it fits in well within the Scion brand," said Jack Hollis, Scion's VP. "Our young, trendsetting buyers are creative and innovative forward thinkers, and we think they will appreciate what iQ has to offer."

Mechanically, the car is identical to the iQ, meaning it can fit into tiny parking spots, handle city traffic speeds deftly and even cruise the suburbs with relative ease. For more on the underlying iQ platform, check out our previous coverage of the iQ's migration to the Scion brand.

Though disguised as a 'concept' the Scion iQ is more of an advance look at what Scion will be doing with the car for the U.S. market. “We believe the Scion iQ micro-subcompact concept is the future of transportation,” said Hollis. “If it should join our future line-up, I think it could reach iconic status like our xB. Its styling will attract attention and if it’s a Scion, you know it’ll be easy to personalize.”

A few unique changes have been made for the U.S. Scion iQ, leaving behind the somewhat bland styling of the Toyota version for a wide-bodied and fender-flared version that actually looks quite sporting. With the aggressive front clip and relatively huge wheels, the car certainly looks ready to engage a young, urban, forward-looking audience - much more so than its staid Toyota basis.