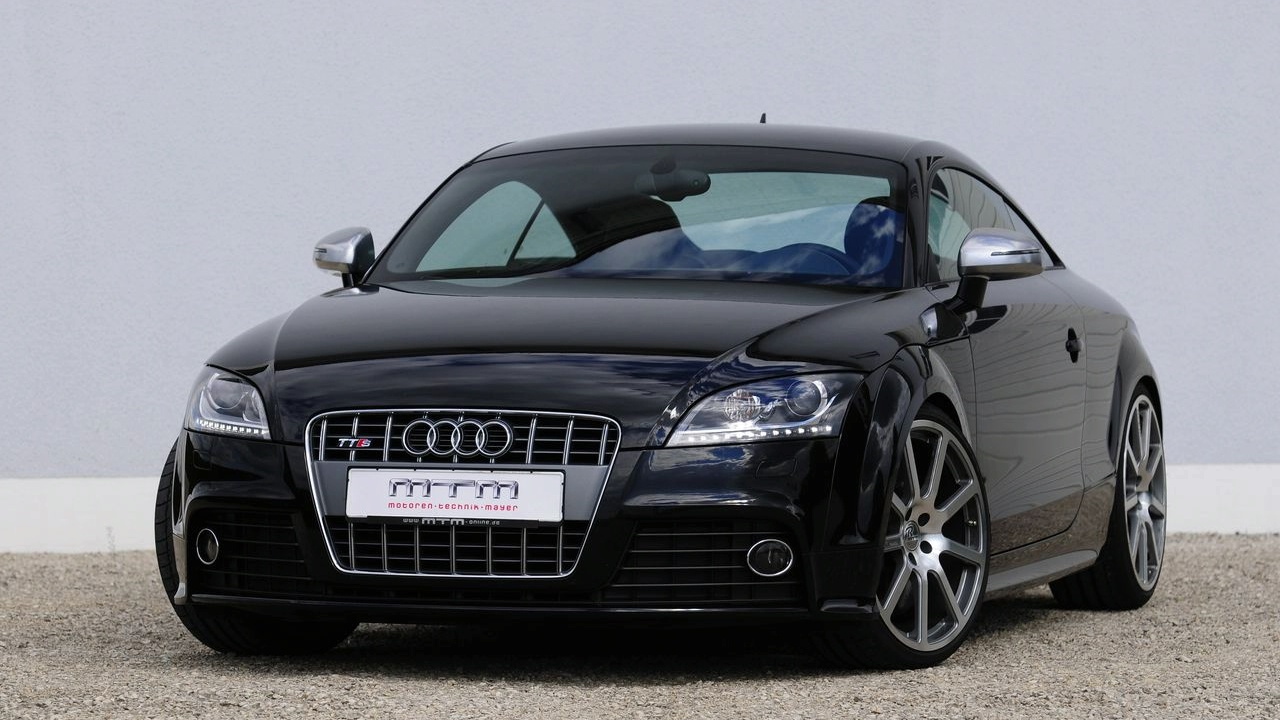 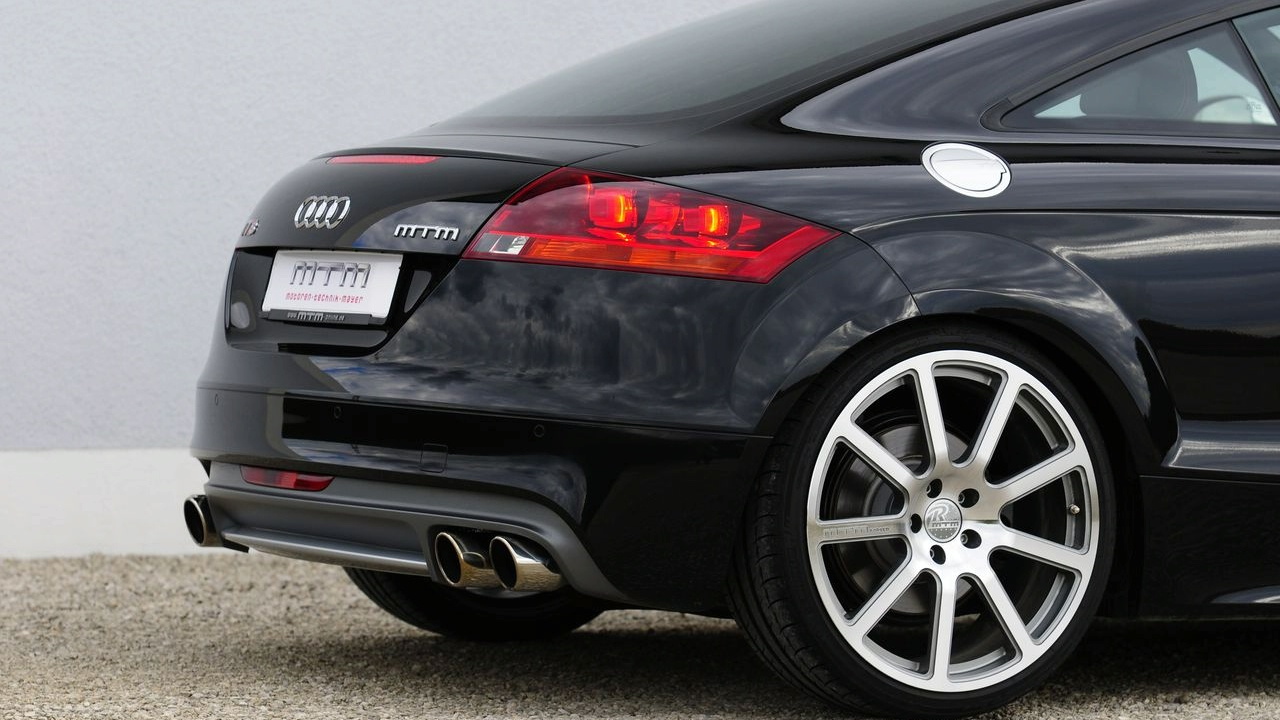 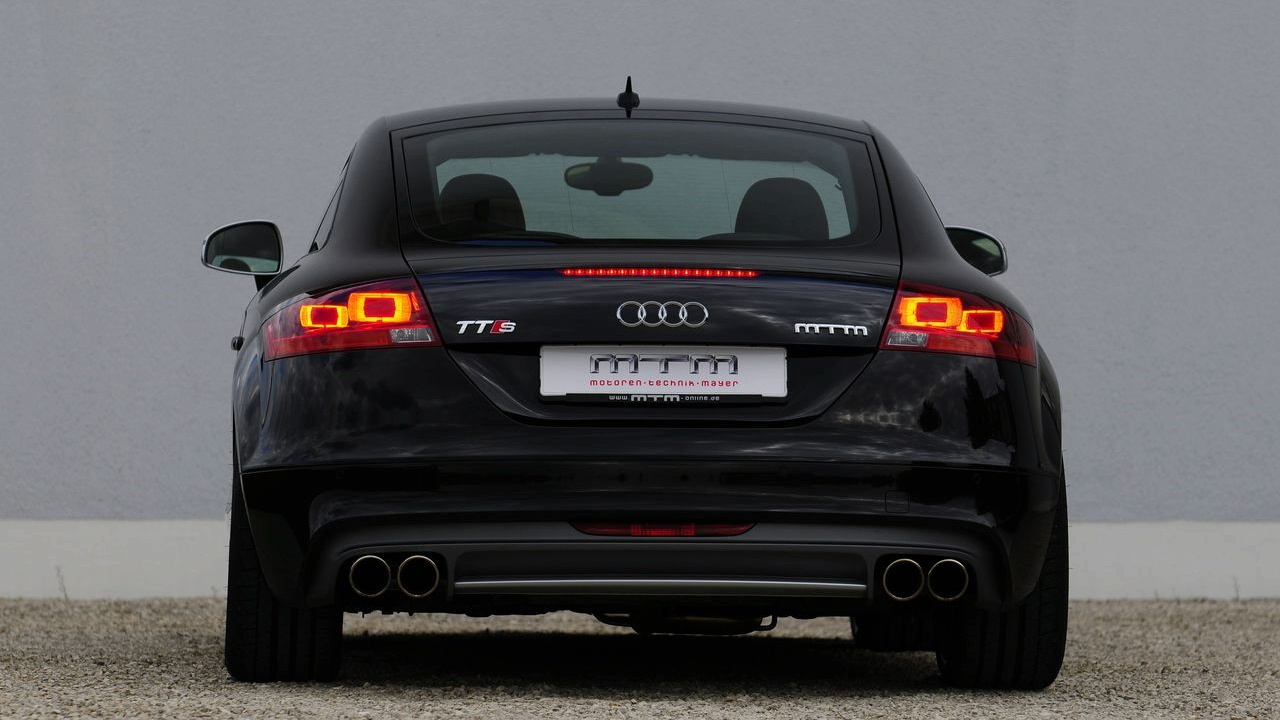 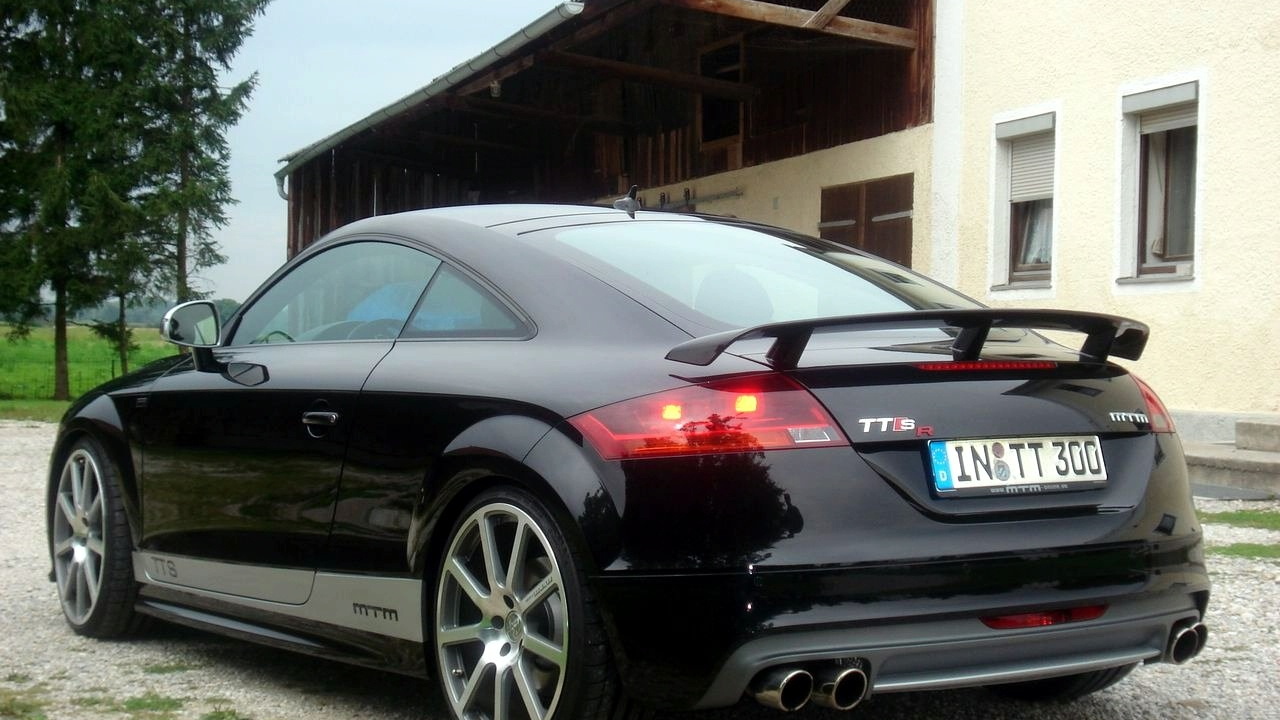 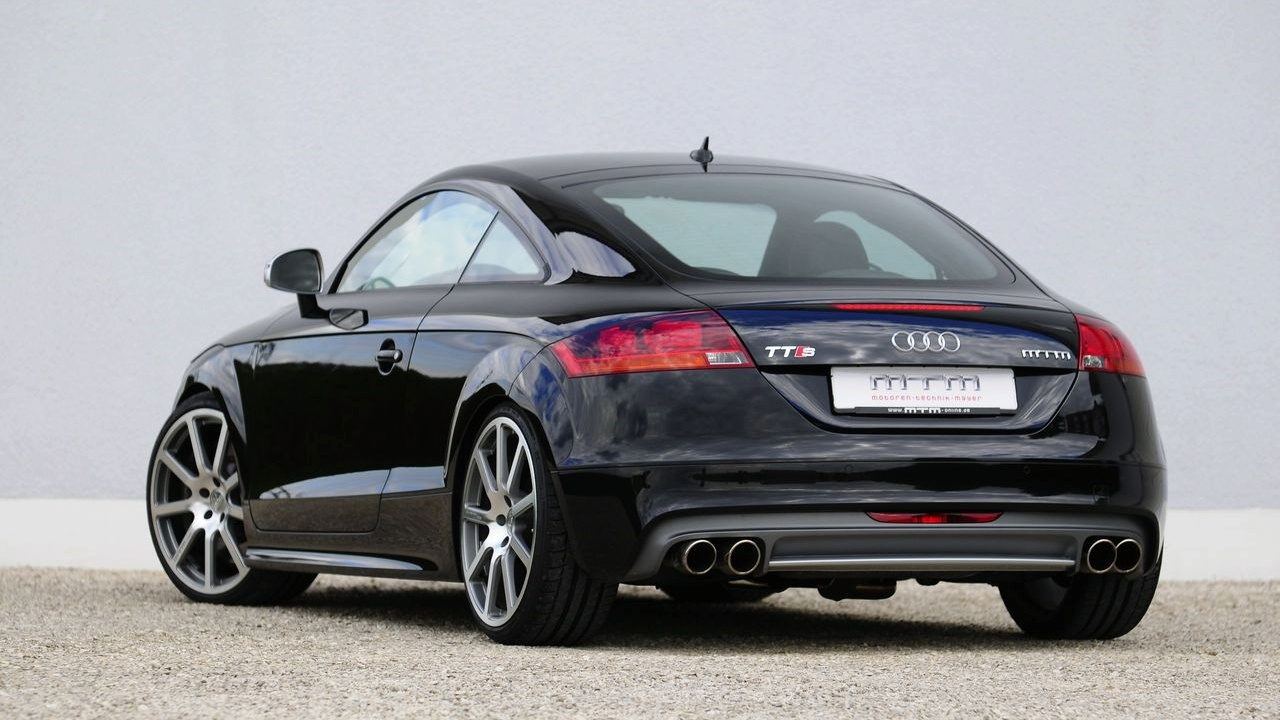 5
photos
Audi's TT platform has shown some seriously long legs, running in updated but still very familiar form from its debut in 1999 to the present. Now it's showing even more potential remains with the upgraded TTS and TT-RS models. But even that's not enough for the aftermarket, and MTM has answered the call with a 380hp (283kW) model based on the TTS.

The core of the MTM TTS is a heavily upgraded 2.0 TFSI four-banger with quattro AWD. With max boost pressure of 22.5psi (1.55bar) the engine is definitely working hard to crank out its 380hp (283kW) max power rating. Torque is typically turbo-tastic at 364lb-ft (494Nm). The 380hp variant gets its extra power from an upgraded MTM exhaust manifold, new turbocharger and air inlet upgrades.

Another version with a slightly less high-strung tune - though it still runs the same max boost pressure - wrings 330hp (246kW) out of the forced-induction four-pot. That's just 10hp (7kW) short of the TT-RS's turbo 2.5L five-cylinder.