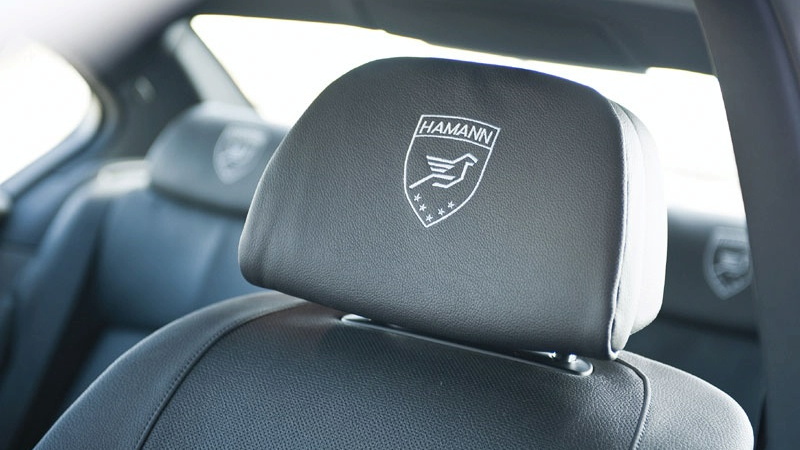 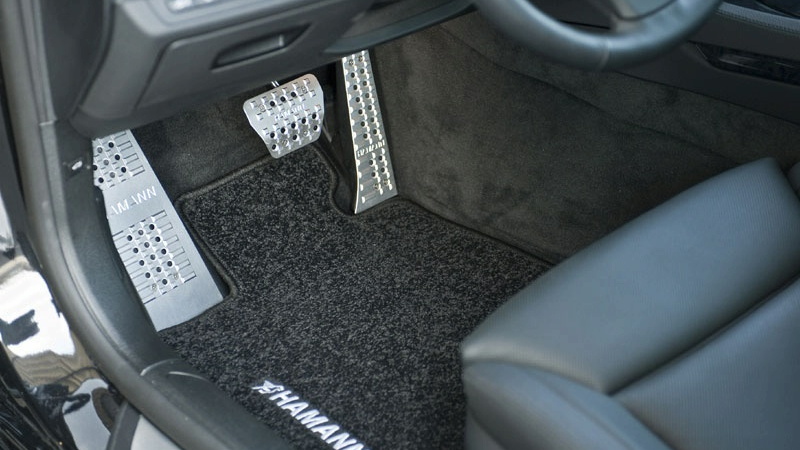 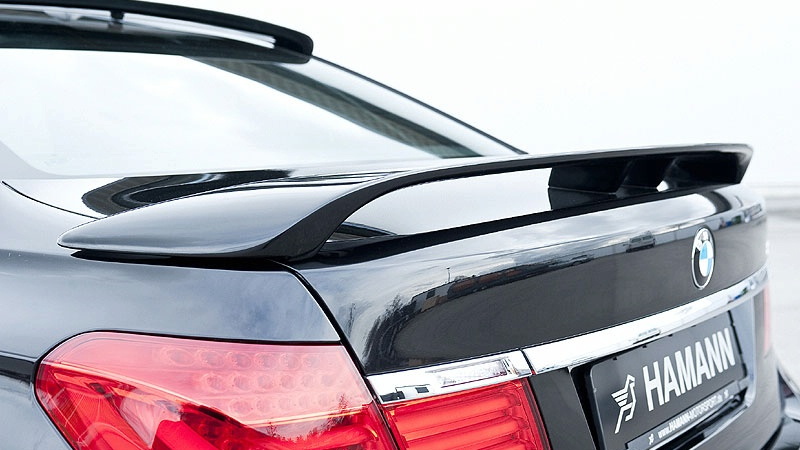 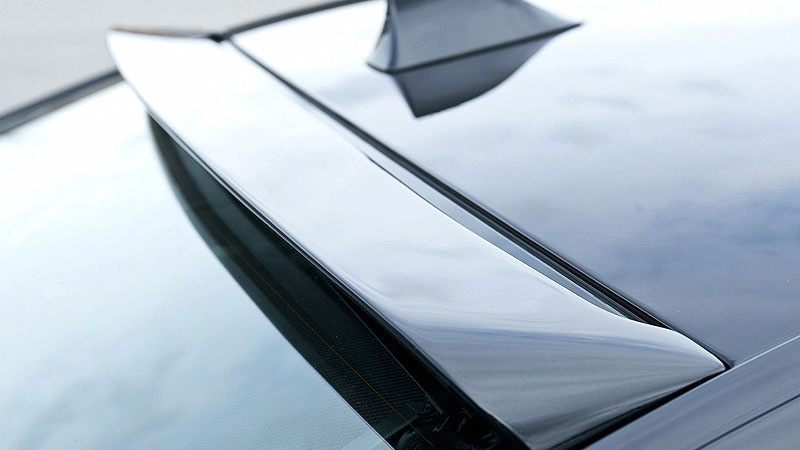 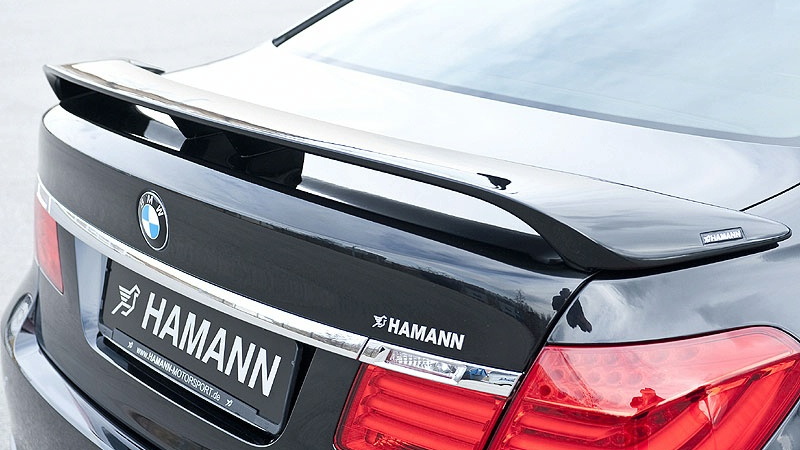 16
photos
German tuner Hamann usually specializes in tuning exotic sports cars but occasionally the firm lends its expertise to more sedate segments in the car world. Now, Hamann has announced a tuning package for a car that fits into the latter, the 2009 BMW 7-series luxury saloon.

Hamann has been working closely with BMW since 1986, but this relationship has mostly surrounded the carmaker’s motorsports efforts. The competence gained there, however, can still be applied to non sports models, which we can see clearly in the latest modified 7-series. There are some obvious aesthetic modifications to the exterior of the car, including custom side skirts, a rear spoiler on the boot and custom tailpipes.

Joining the new body alterations is a set of 22in Evo wheels, which are attached to a performance suspension kit that sits up to 40mm lower than the stock model. The interior has also been given an upgrade, with new aluminum sports pedals and custom seats and floormats bearing the Hamann logo.

In terms of power upgrades, Hamann has thus far only tinkered with the diesel-powered 730d, boosting output of the 245hp (180kW) stock engine by 45hp (33kW). No word has been given about what other mechanical modifications are to come, but there are predictions that Hamann will also upgrade the engine found in the current 750i model - the 4.4L twin-turbo V8 unit – as well as the new 760i V12.

Nevertheless, the Hamann tuned 750i should be a cracker in terms of performance, as the tuning firm is not known for its restraint in this area. The previous iteration of a Hamann-tuned BMW 7-series V8 featured a bored out 7.1L engine with 510hp (383kW) and a top speed just a few miles shy of 200mph. Until more details are announced, however, we can only speculate on what the tuner has in store for the rest of the 7-series lineup.