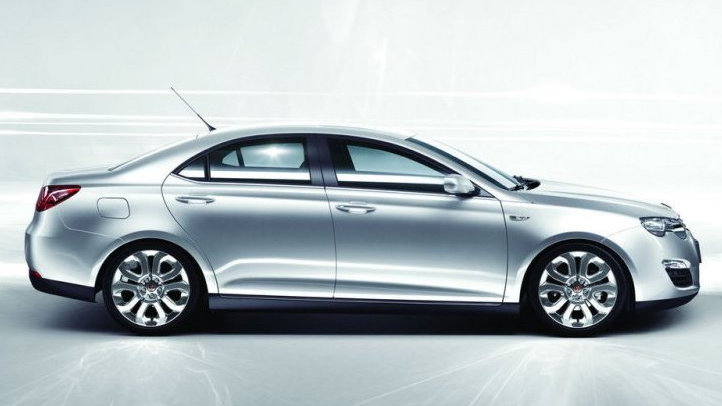 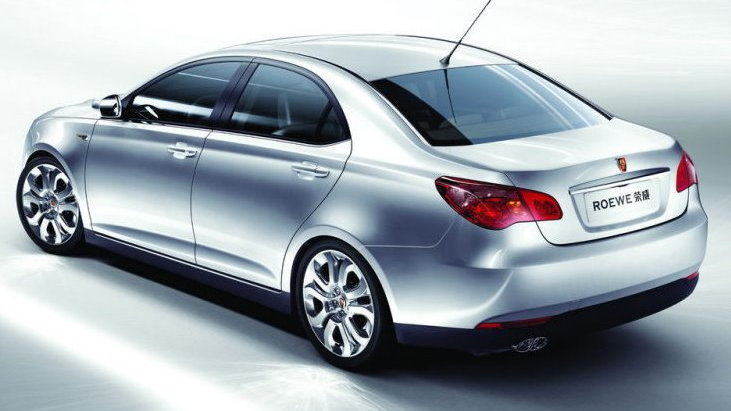 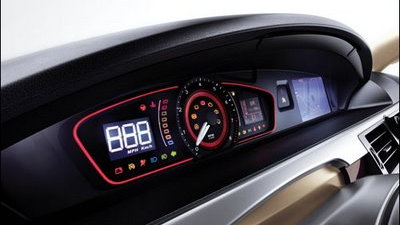 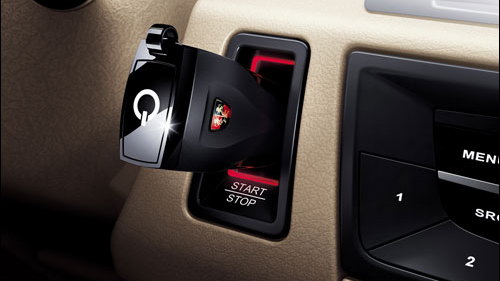 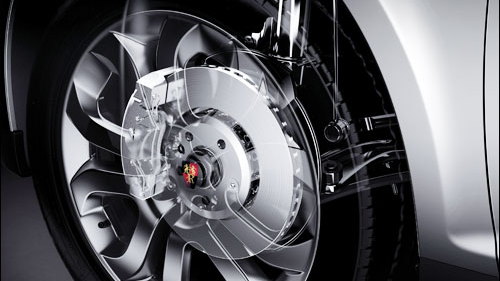 7
photos
The long-awaited resurrection of MG in the UK finally got underway late last year with the construction of MG TF roadsers at the Longbridge, UK plant. Last September SAIC announced it would be expanding the MG lineup with three new cars, and now the company has revealed the first will be coming by the end of the year.

The new MG will be sold first in China, but UK and European sale will follow, reports Automotive News Europe."We are currently developing a four-door model and a five door model based on the Roewe 550 platform (pictured) that will be sold in U.K. and Ireland," said Eleanor de la Haye, MG's UK representative.

In China the new MG6, as the model will be called, joins the MG7, MG3SW hatch and MG TF roadster. Details on the upcoming lineup released last year indicate the new Roewe-based car will be targeted at the Ford Focus small hatch segment when it comes to Europe.

The next two models to come from SAIC-MG will be a minicar along the lines of the Fiat 500 or Ford Ka, and finally a new sports car to replace the TF, which is already showing its age. Unfortunately there are no plans yet for U.S. sale, and earlier plans to send flat-pack cars for final assembly in North America were canceled when a deal with the Oklahoma distributor fell through.Roewe 550