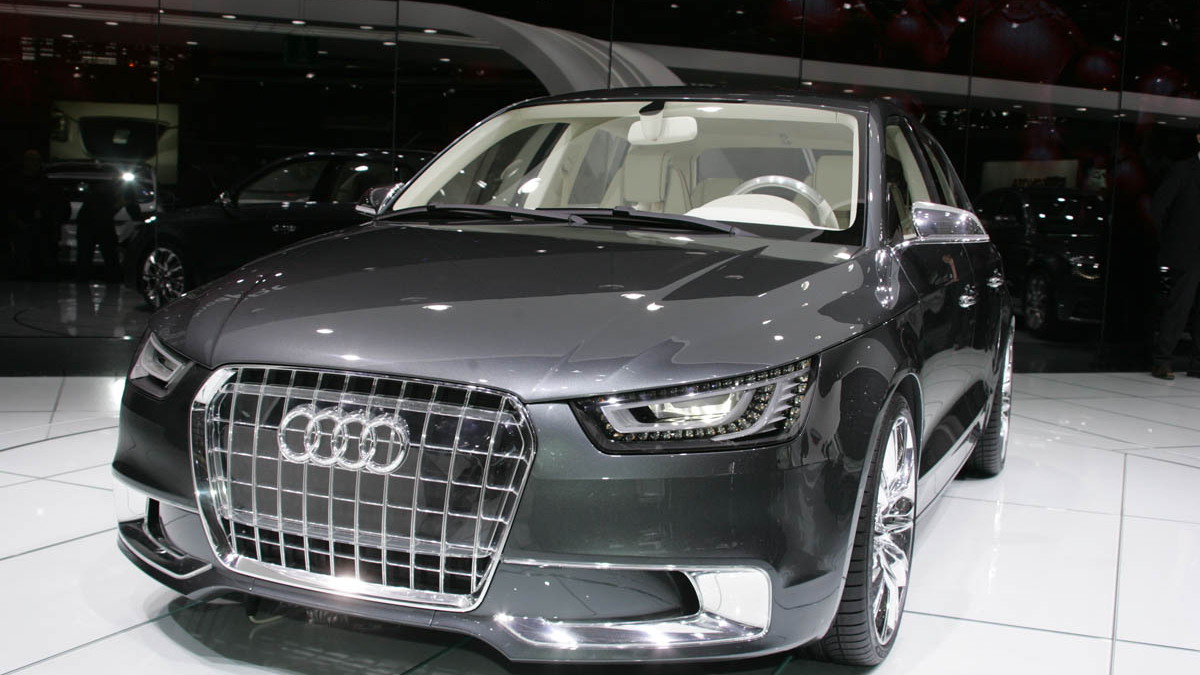 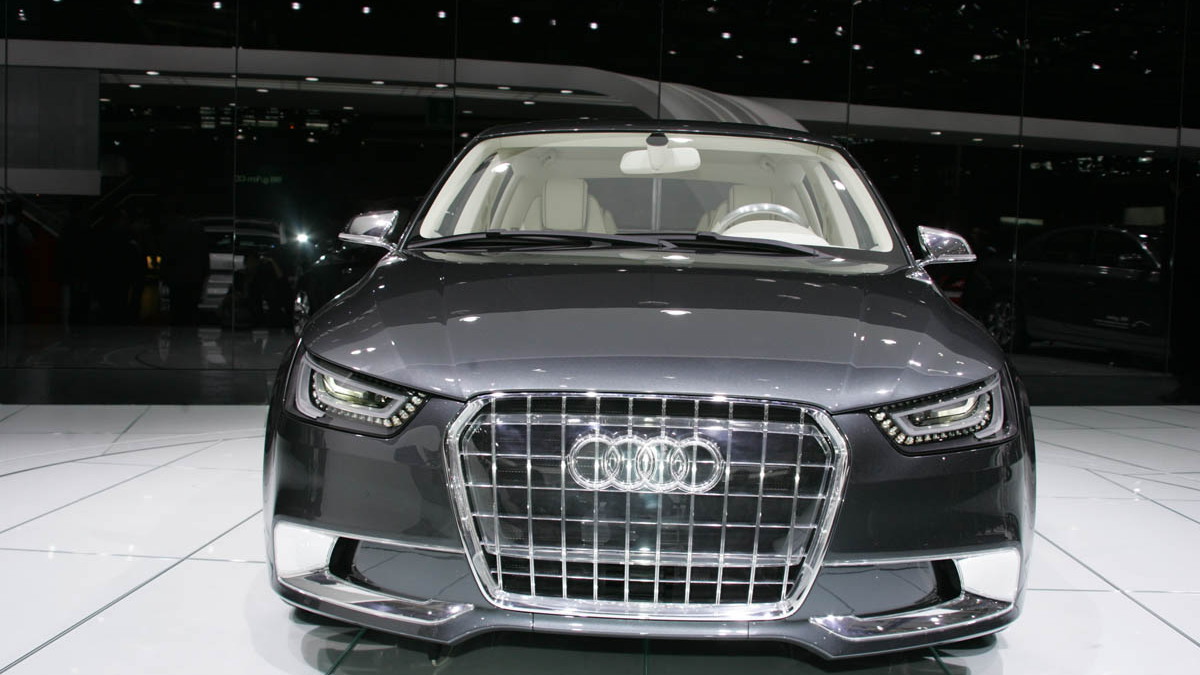 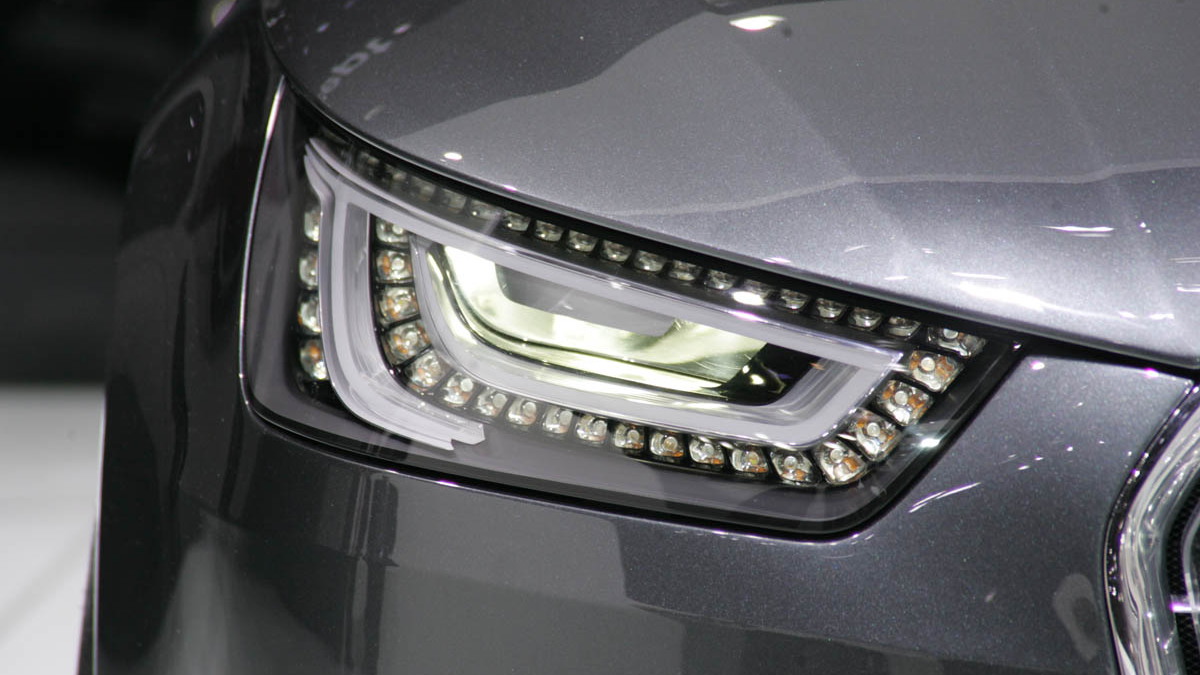 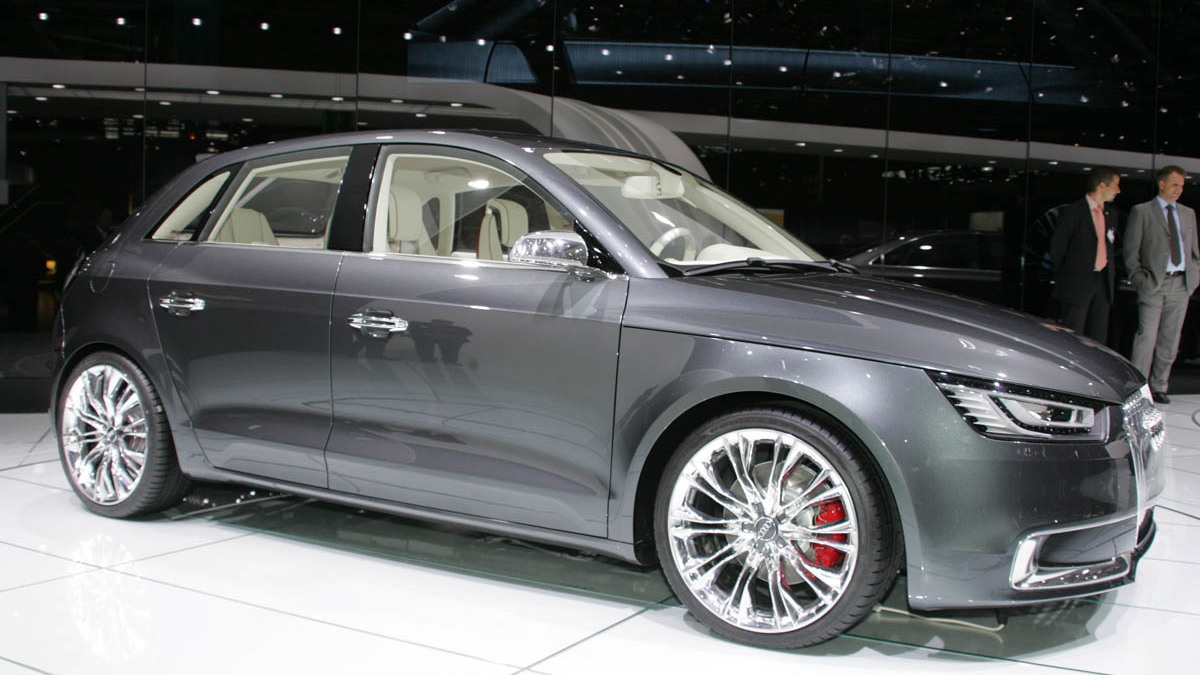 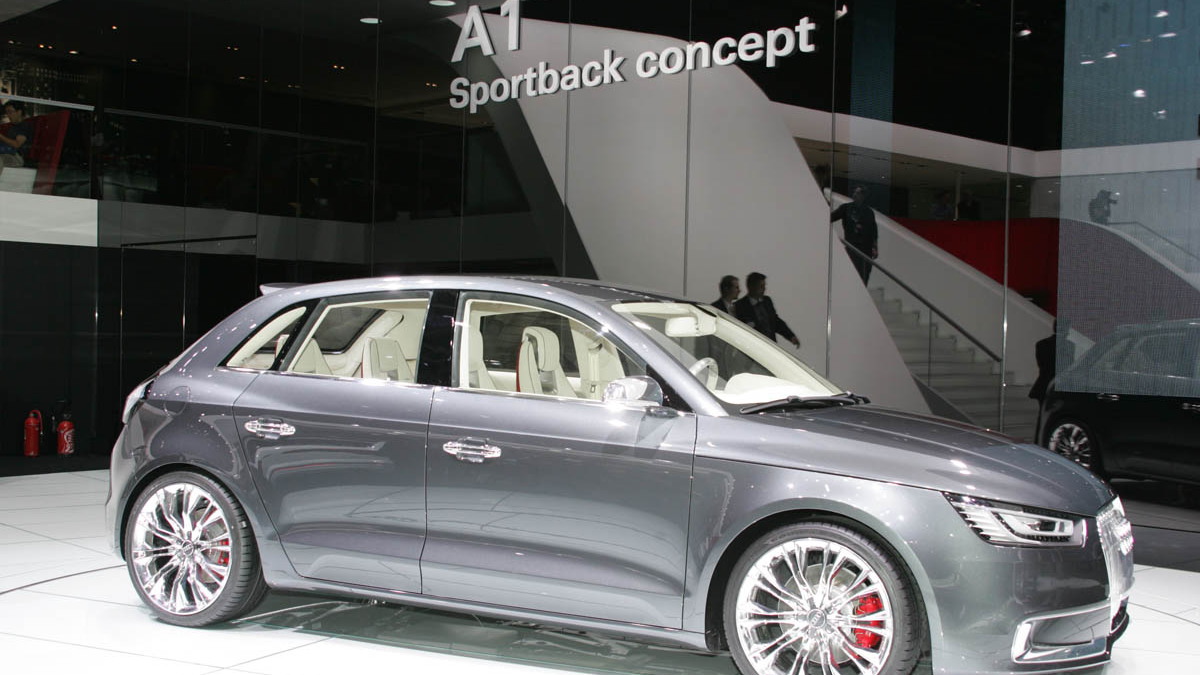 A couple of months ago, we brought you news that Audi's all-new A1 and next-gen A8 would be skipping this week’s 2009 Frankfurt Auto Show, and while there’s still no word on whether either of the cars will be revealed at the show we do have a new report claiming the A1 will eventually be sold in North America.

The information comes from German newspaper Handelsblatt, citing Peter Schwarzenbauer, Audi’s head of sales. According to Schwarzenbauer, the A1 would be positioned as a rival to the top selling MINI range of premium compact cars. The A1’s launch in North America would also help Audi reach its own goal of surpassing BMW and Mercedes-Benz in sales in all markets by 2015.

Not surprisingly, Audi is also planning a range of A1 models, including the regular three- and five-door hatchbacks, as well as a sportback model, convertible, electric vehicle and possibly a mini-SUV.

Though the A1's position as a premium compact isn't something U.S. buyers have had much exposure to, the credit crunch and subsequent curtailing of salaries may have opened the door--along with higher average fuel prices--for a feasible, if small, sales market for the car.