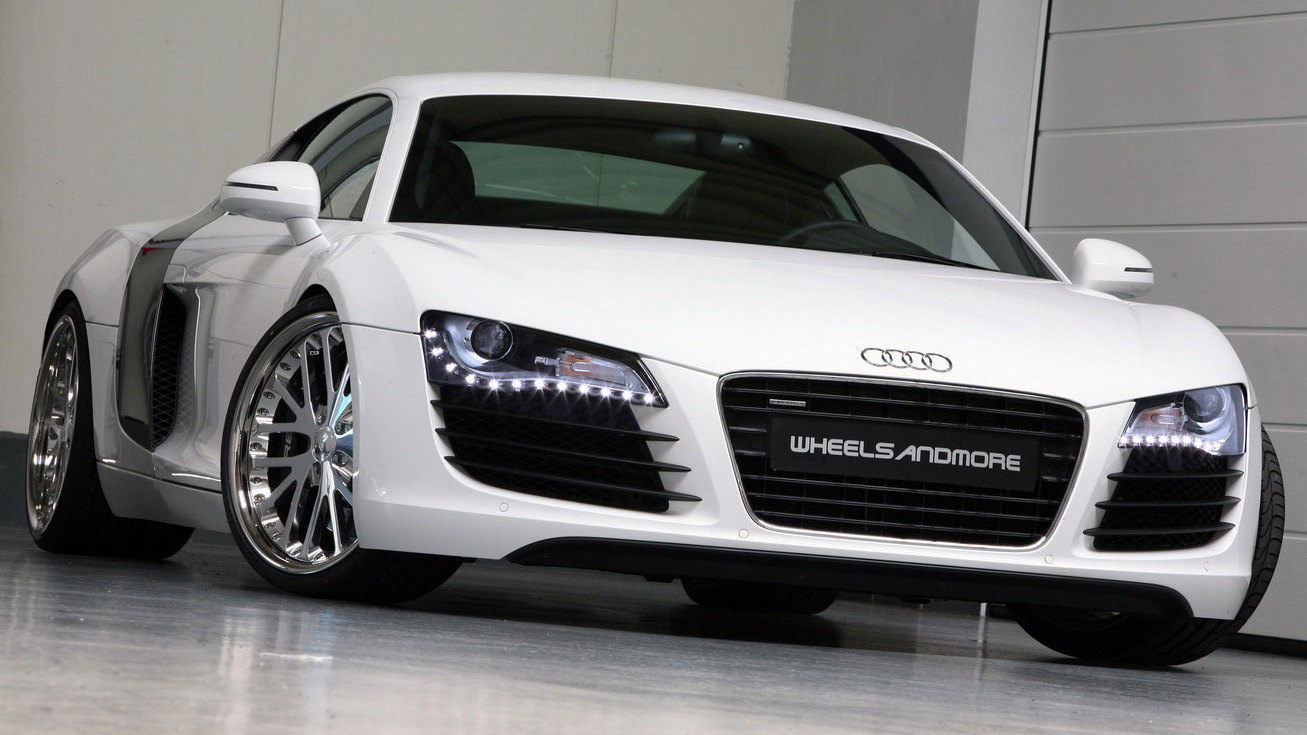 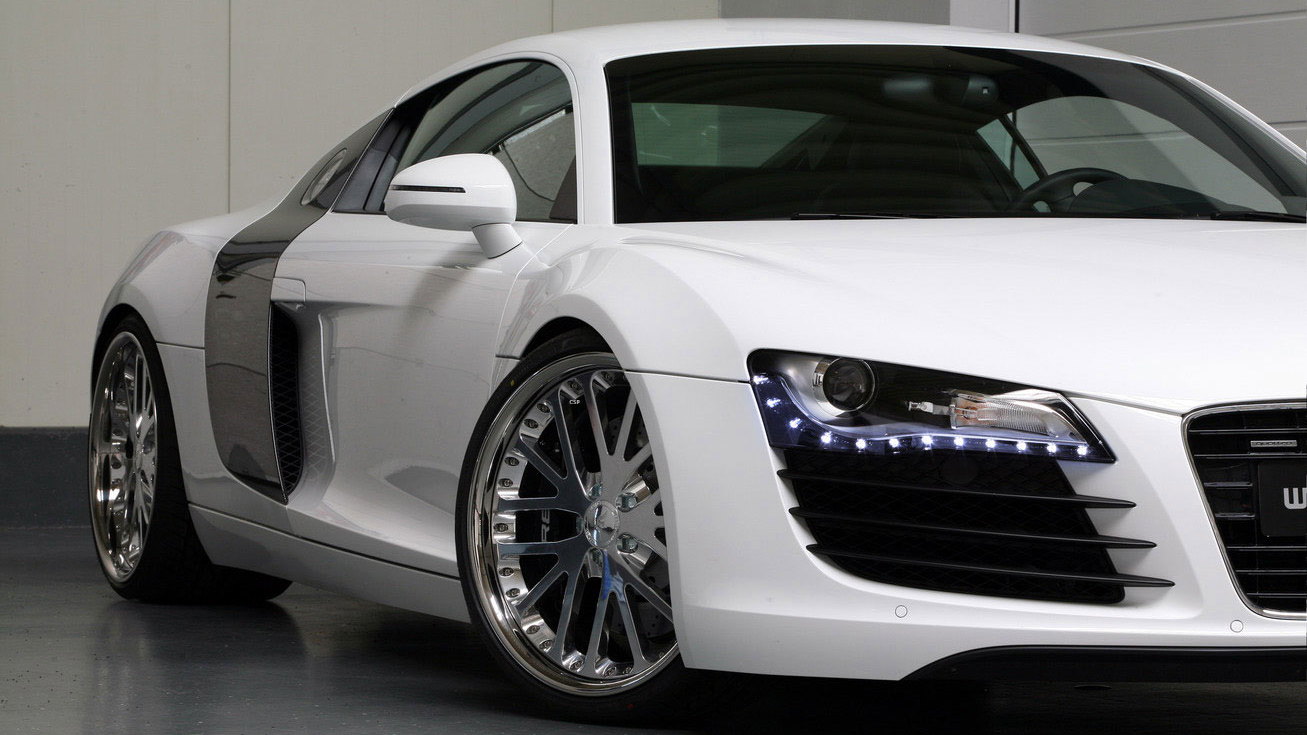 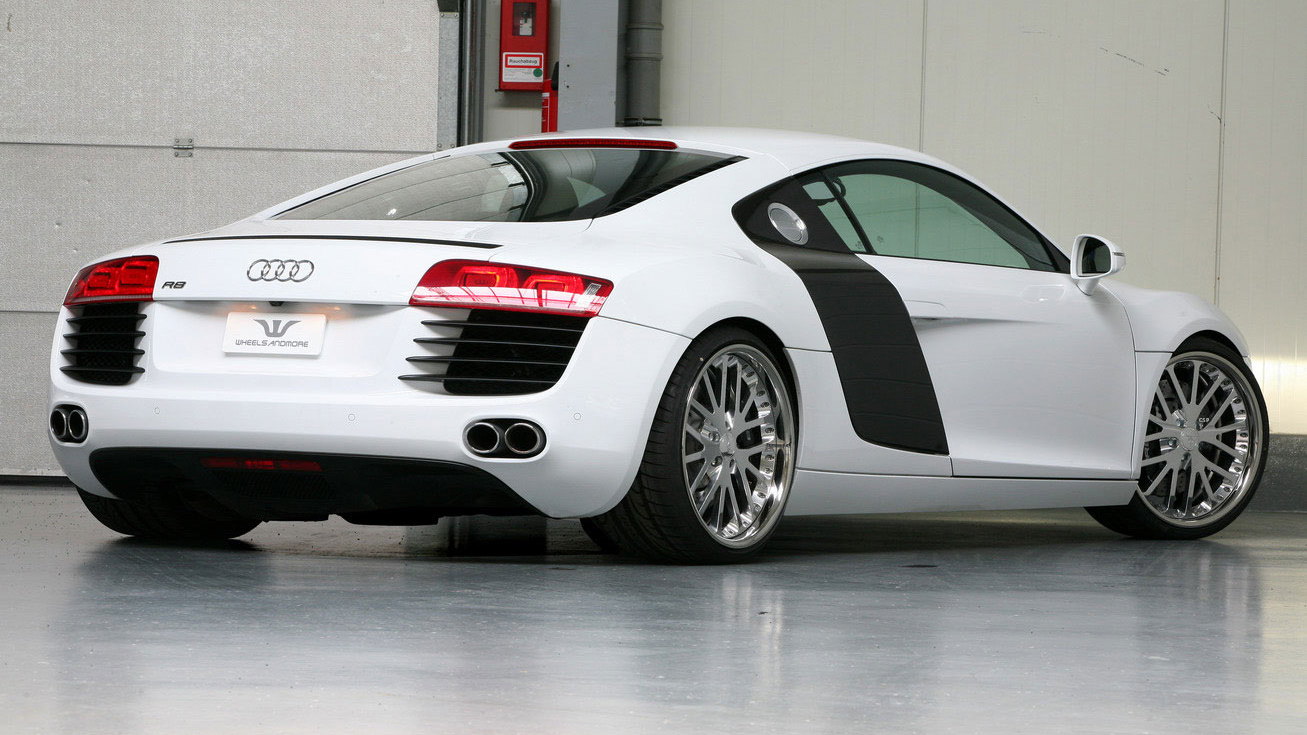 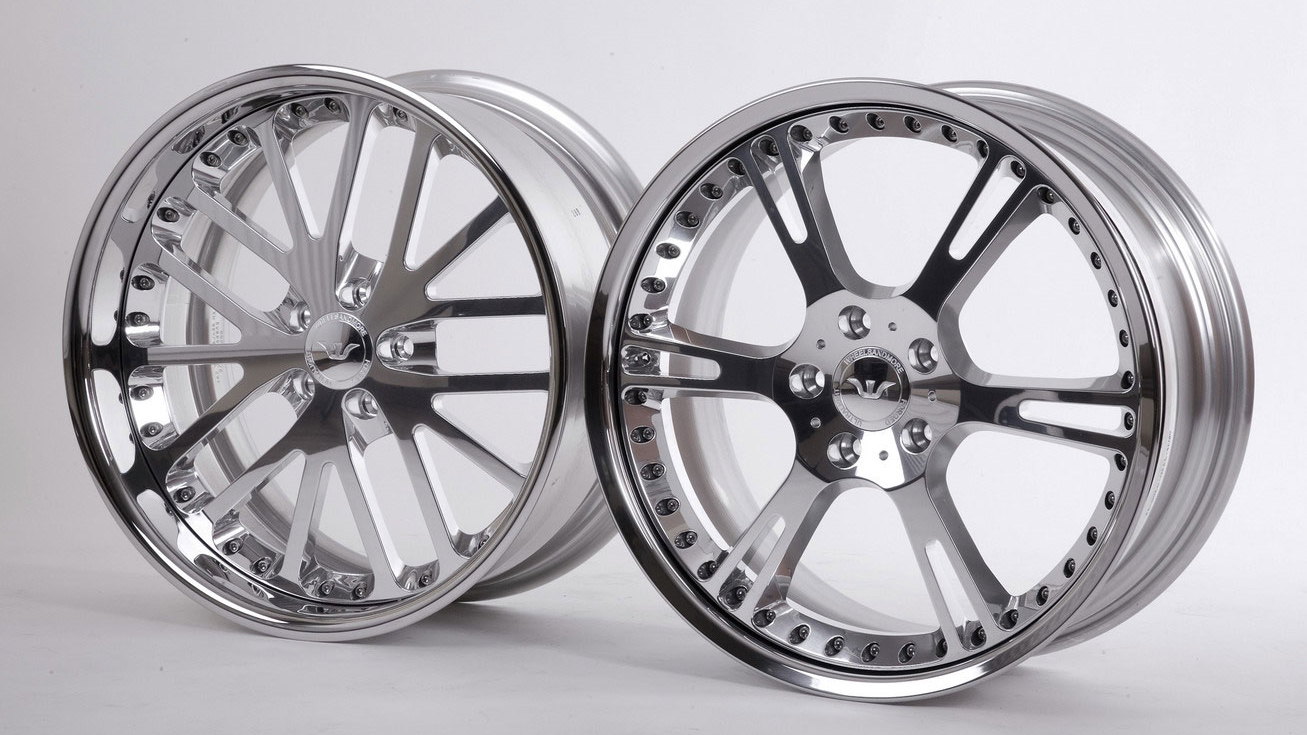 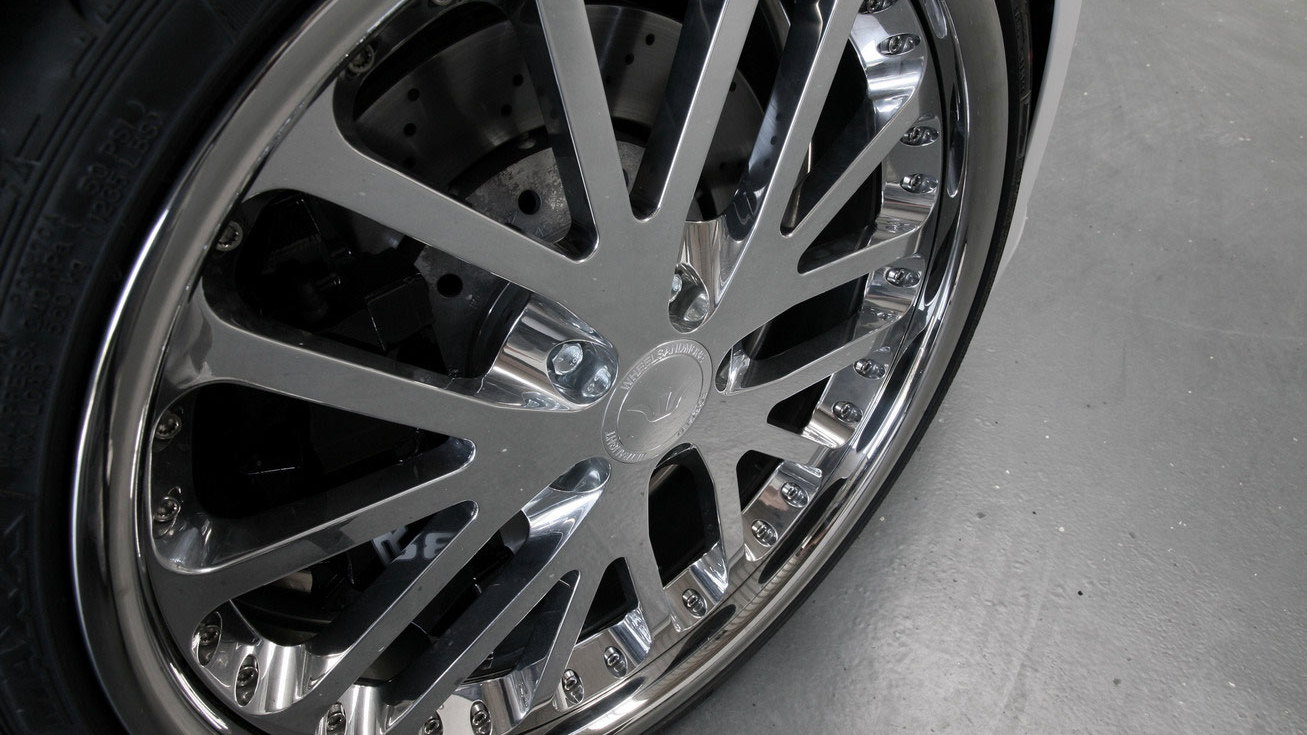 20
photos
German tuning company WAM, short for ‘WheelsAndMore,’ is best known for its outrageous wheel designs but the tuner has proven that it can match the big boys like Brabus and Lumma with its latest performance upgrades for the Audi R8. The package includes the tuner’s trademark flashy wheels but it also comes with a bevy of useful aero mods as well as a power-boosting supercharger kit.

Prices start at €1,700 for the ECU upgrade and €32,500 for the supercharger. If money is no option, however, WAM can also install an uprated brake package with eight-piston calipers up front and six-piston units in the back for the princely sum of €13,998. Other options include an exhaust kit with a remote-controlled valve to reduce noise levels for €4,800, an aluminum race-spec suspension kit for €3,999 as well as a new hydraulic lift system that can raise the car by 30mm for €8,949.

Believe it or not, WAM is working on more modifications for the R8 so in a couple of months you will also be able to purchase an assortment of carbon-fiber accessories for the car, including a new front lip spoiler and rear diffuser.