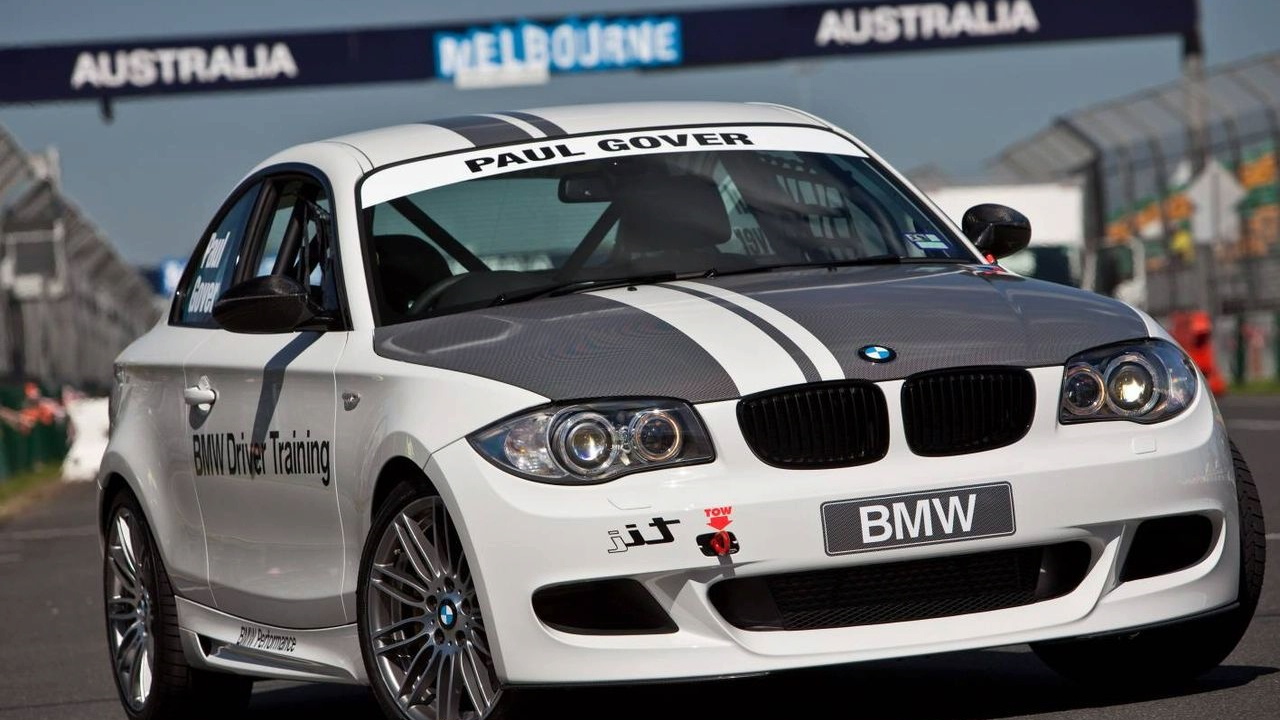 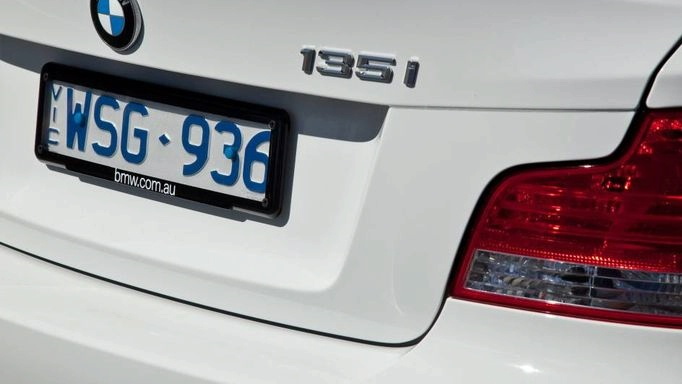 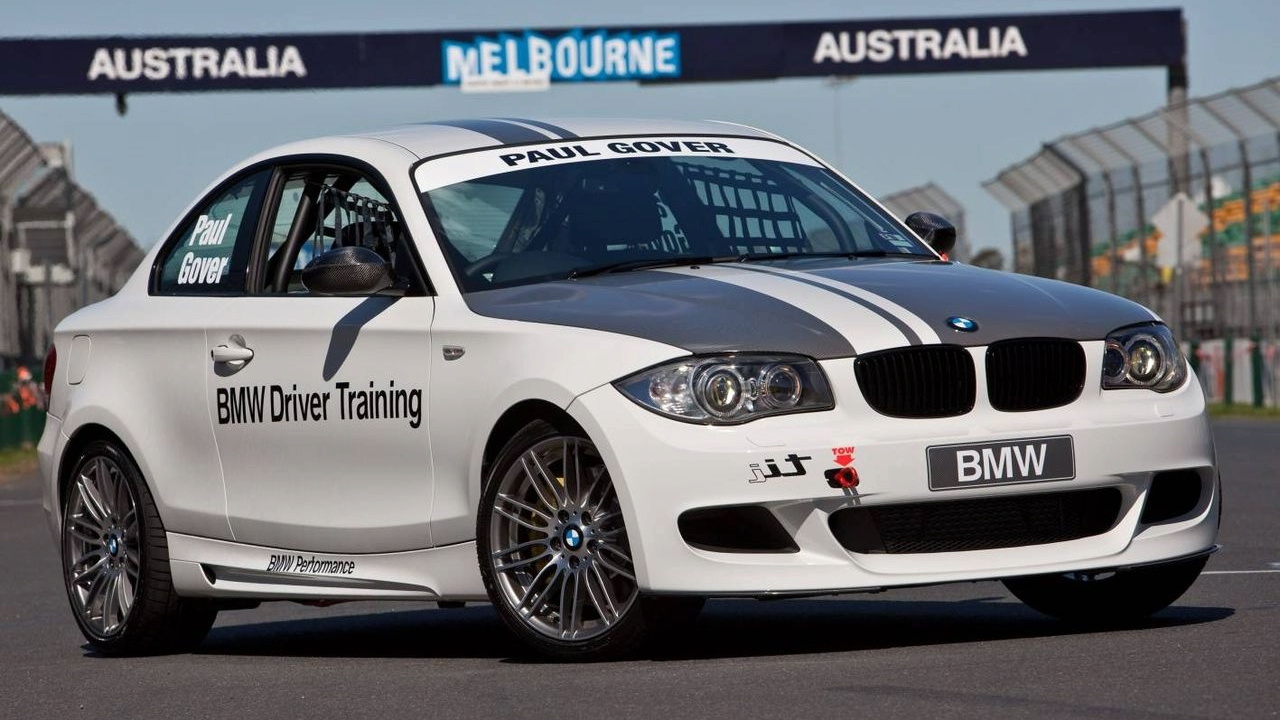 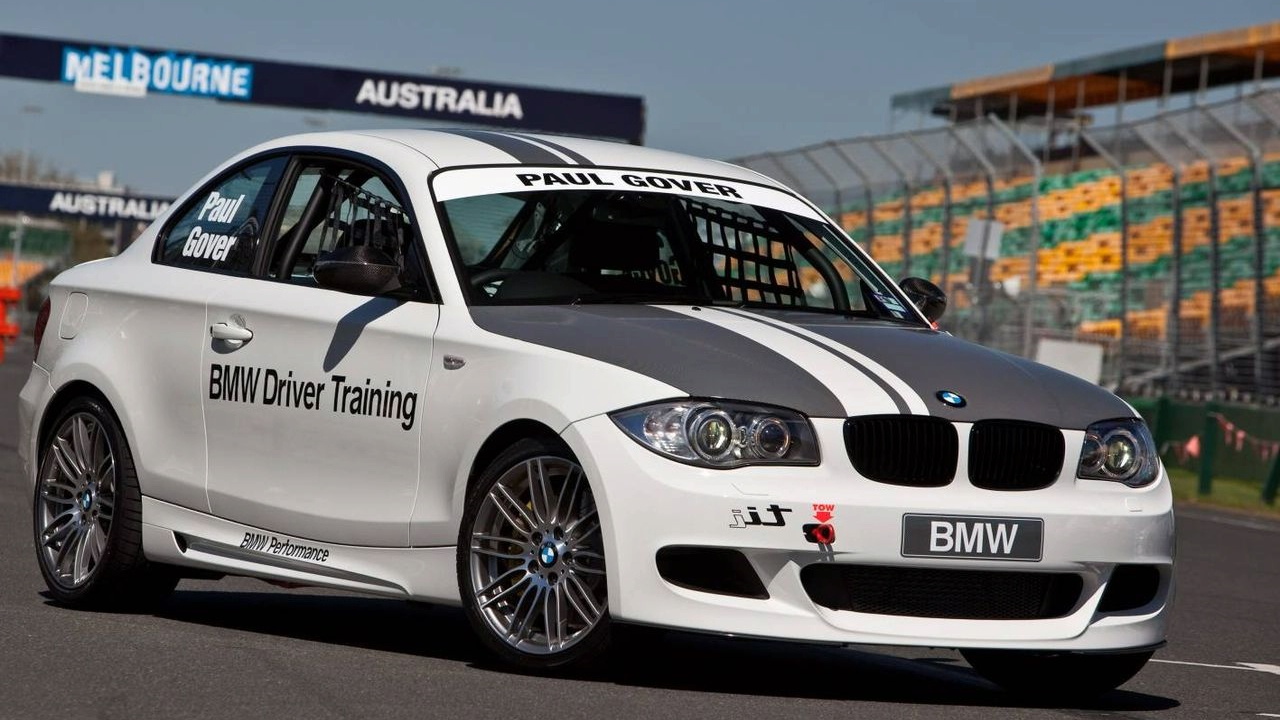 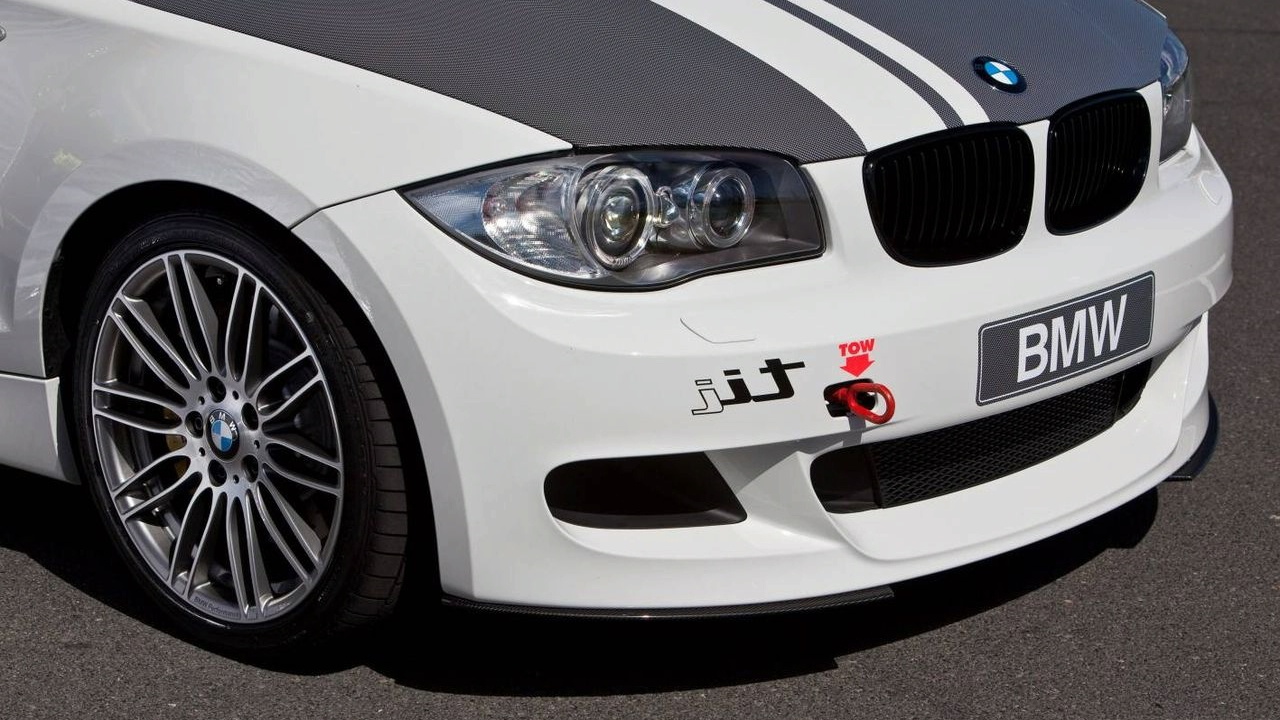 10
photos
While the main event at any Formula 1 calendar stop is invariably the focus of most media attention, there are often some truly brilliant side shows and feature races put on alongside them to make for even more entertainment for the crowd. The first event of the 2009 season, the Australian GP, will play host to one such event - a showdown between a street-legal 135i and a pair of race cars.

Obviously the little street-tired coupe will be over-matched in pure performance terms, but the 'tii' decals on the 1-series hint at its still-impressive performance. To make it sporting, each car will start from the same point on the track, and race just one lap - but with a time handicap.

The 135i will start first, followed by the V8 Supercar and then the F1 car. Variations on this theme have been exhibited for decades, but the thrill of the chase never seems to grow old for fans.

"The Ultimate Speed Comparison has proven to be a particularly popular segment on the Grand Prix schedule and perfectly embodies ‘The Ultimate Driving Machine' claim," said Tom Noble, general manager of marketing for BMW Group Australia.

The 135i that takes to the track will be a stock vehicle fitted with BMW's Performance aero package, an upgraded suspension and braking package, plus BMW Performance 18in wheels. Carbon fiber accents on the mirrors, hood and roof also mark the car out as a more tuned-in track-day street car.

The tii badging and overall theme of the car takes its inspiration from the 1966 BMW 02, according to the company. Basic performance stats on the car that will take to the track alongside the BMW Sauber F1 car and Greg Murphy's V8 Supercar are the same as a production vehicle: 5.3 seconds 0-62mph (100km/h), 300hp (225kW) engine and 155mph (250km/h) electronically limited top speed.

If you're lucky enough to be able to see the event in person at Albert Park, the Ultimate Speed Comparison will take place no fewer than five times over the course of the weekend, starting 11:40am local time on March 26 and wrapping up with the final run at 1:10pm March 29.