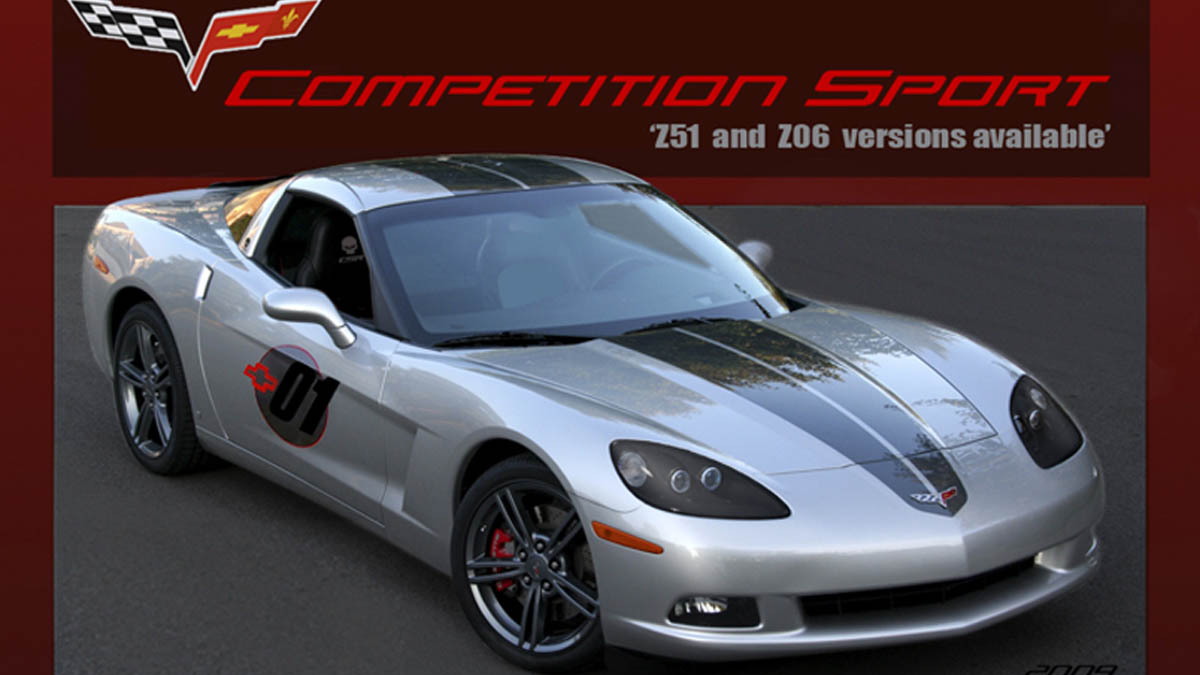 13
photos
In January Corvette put a price to its new Competition Sport appearance package designed to appeal to hardcore Corvette racing fans. Now another similar package called the GT-1 Championship Edition - paying homage to the racers of the ALMS GT-1 class - is on offer, and the full photos show just how much a difference an appearance package can make.

But the GT-1 Edition package, like the Competition Sport before it, is an appearance package only, despite the racing inspiration. When applied to the base model Corvettes, the packages include the price of the Z51 upgrade, but otherwise they affect only the looks, not the performance, of the car. The cars are intended to represent the C6.R racing Corvettes, however, with the yellow model filling the role of the #3 car and the black doing duty for the #4.

Inside, the interior gets upgraded to include GT-1 embroidery, unique yellow stitching accents on ebony leather and a special console trim plate. This last item is where the unique number and VIN sequencing is located, marking the car as part of a limited-edition run, also like the Competition Sport package.