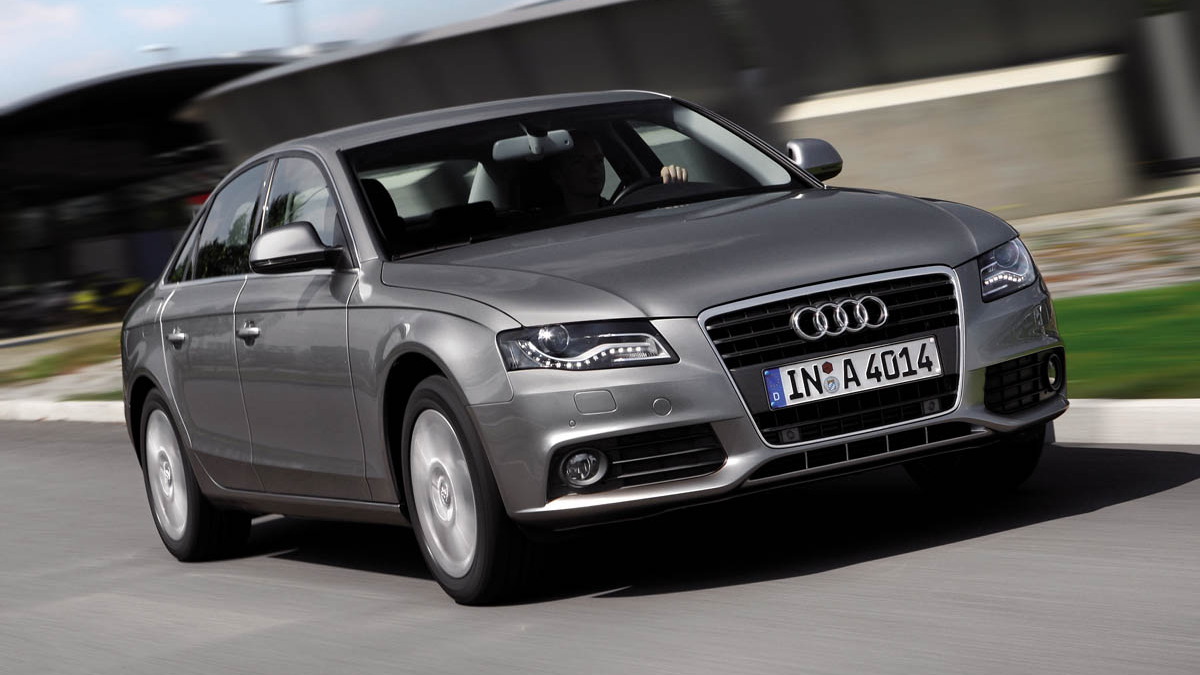 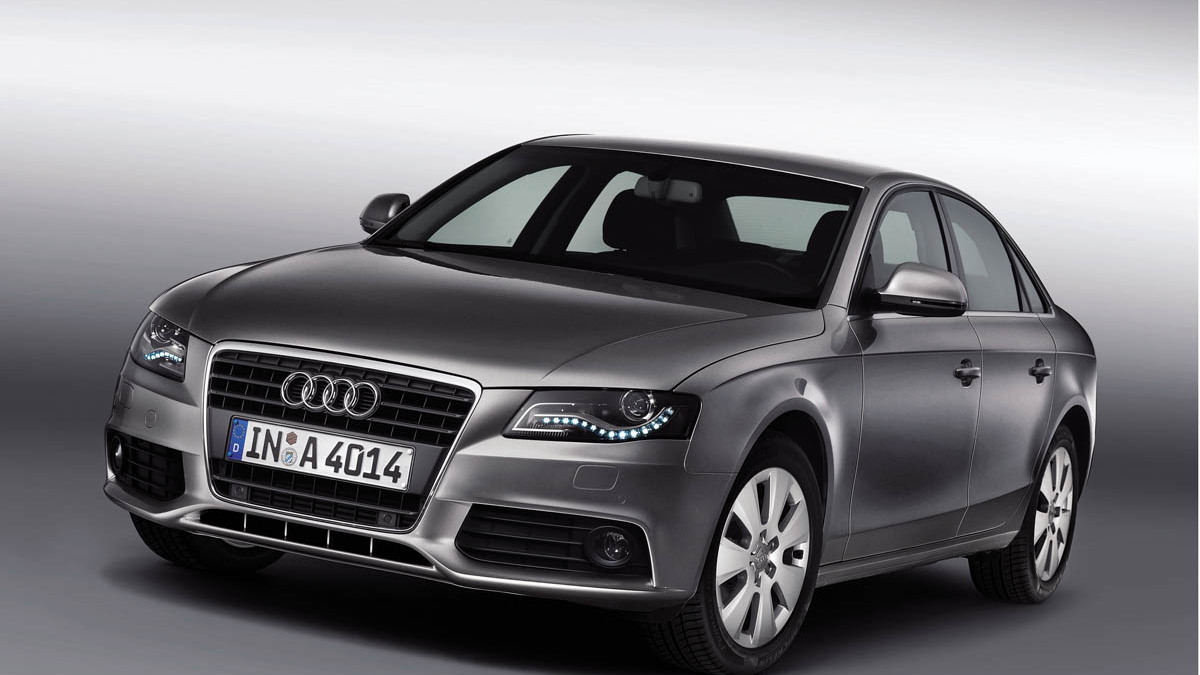 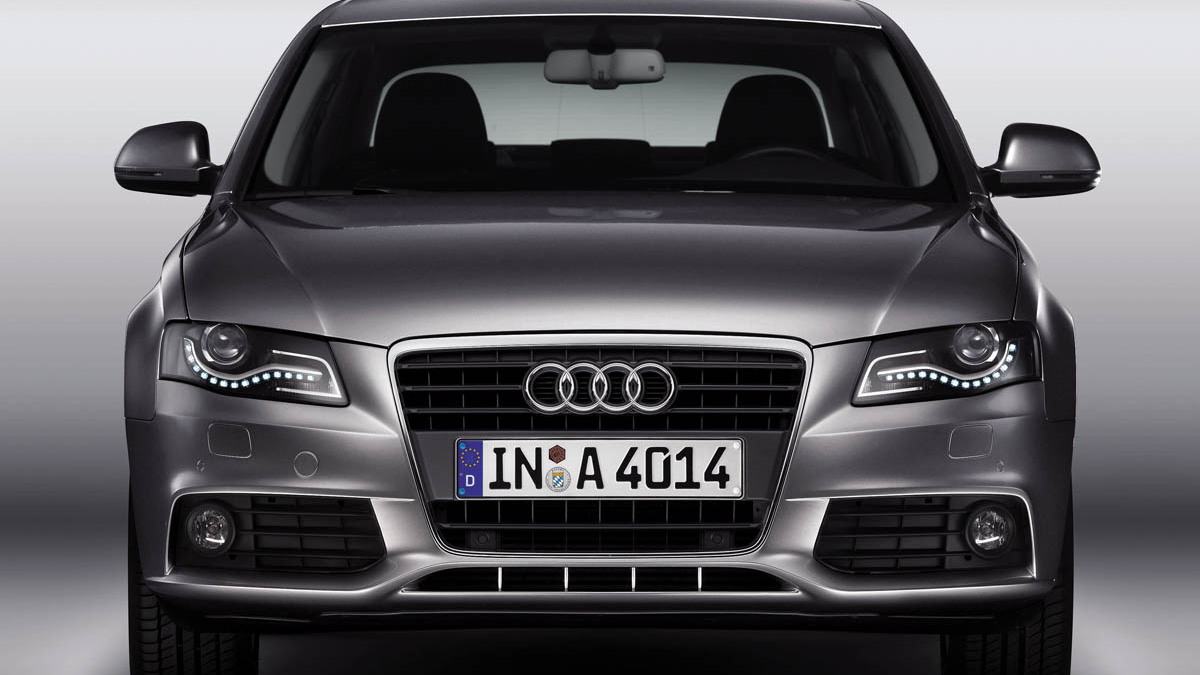 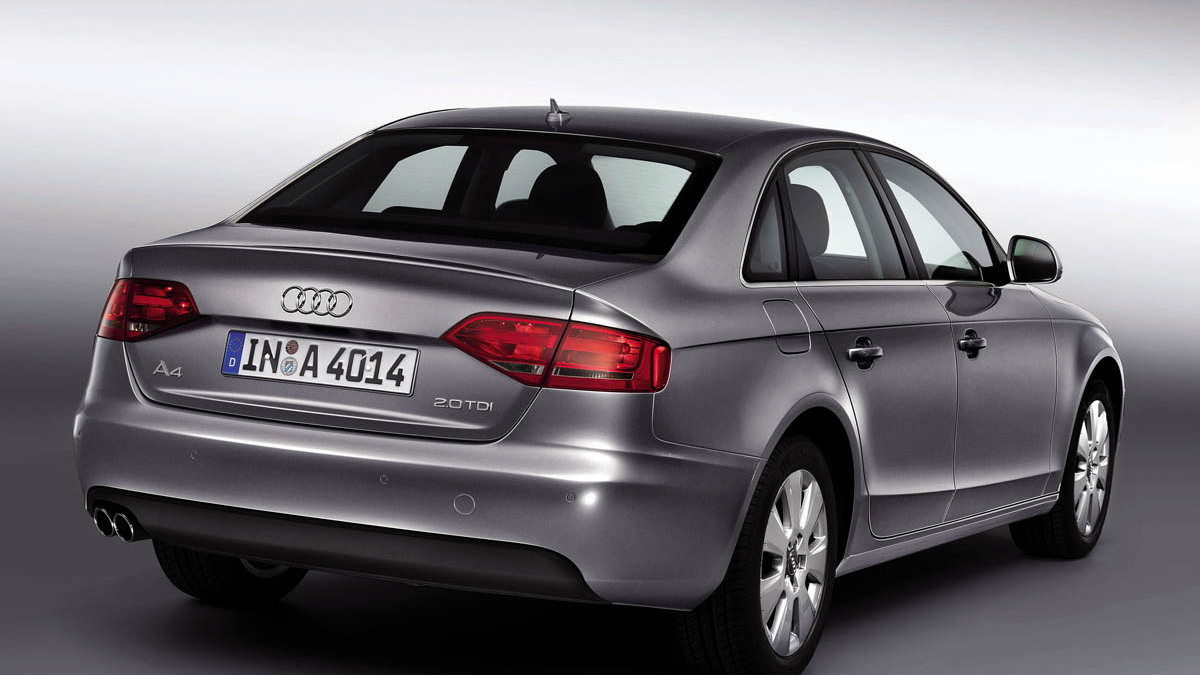 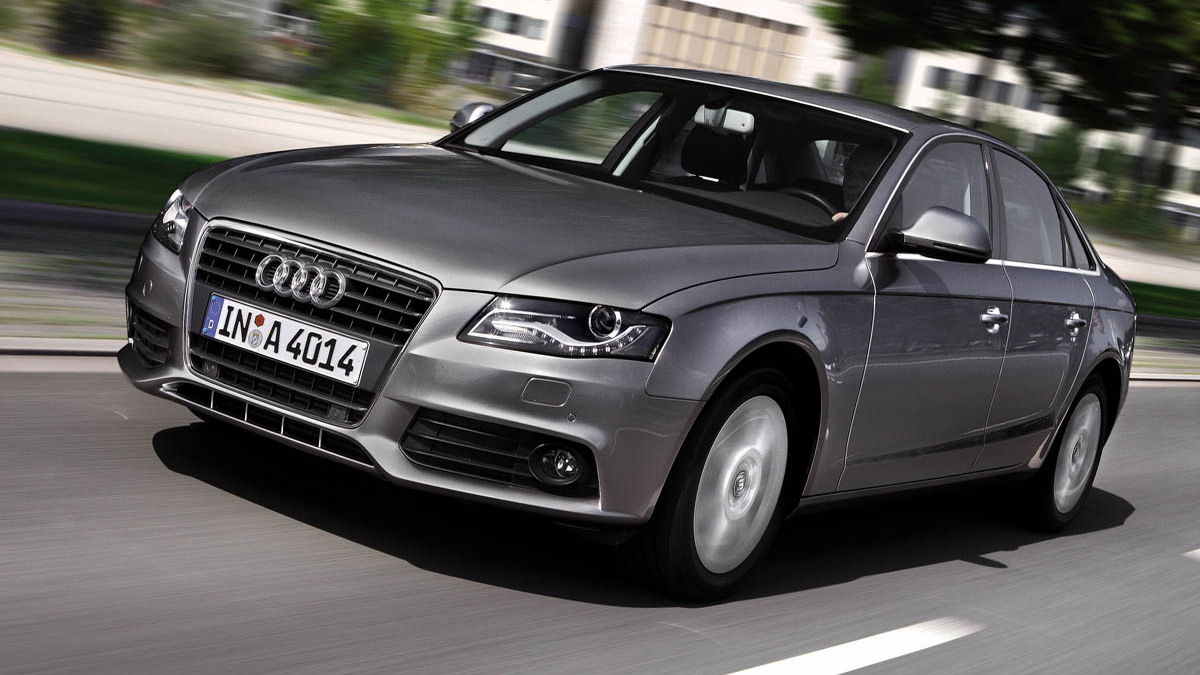 12
photos
The bosses at Audi are gunning for their German rivals BMW and Mercedes-Benz, announcing this weekend a goal to sell more cars than either in Europe by 2010. Audi's continental domination will be followed soon after by the Volkswagen Group's rise to the number one spot in the world, if the company has its way.

VW hasn't been shy about proclaiming its intentions - in 2007 it said that Toyota was its only real competitor on the world stage, and later that year set a goal of catching Toyota in terms of overall sales and financial success within a decade.

Audi's march to the head of the class in Europe is already well underway. In January, the company announced the A4 was the top-selling premium sedan in Germany, and earlier that month Audi surpassed the annual one-million sales mark for the first time, marking the company's 13th straight year of record sales growth. All of these landmarks have come despite the global economic downturn that has crippled competitors.

It requires no logician to see how Audi's progress dovetails nicely with the VW Group's goal of becoming the global industry leader. In revealing the goal for European sales, Audi's head of marketing, Peter Schwarzenbauer, said the company is also looking to continue raising sales to 1.5 million cars by 2015 - around the timeframe VW has set for its duel with Toyota.

To get there, Audi will continue to increase spending on market in the U.S. by 15-20%, swimming against the trend in the industry. The media push could prove all the more effective with competitors drawing back their spending, leaving Audi a captive audience. The recently revealed Audi A4 Allroad won't be part of the push, however, since it won't be sold in the U.S.

With Porsche's involvement at the top levels of the VW Group as well, and its own financial wizardry, the VW Group appears to be poised to pull of its goals. What seemed like big talk just a couple years ago has come to look like mere corporate planning.