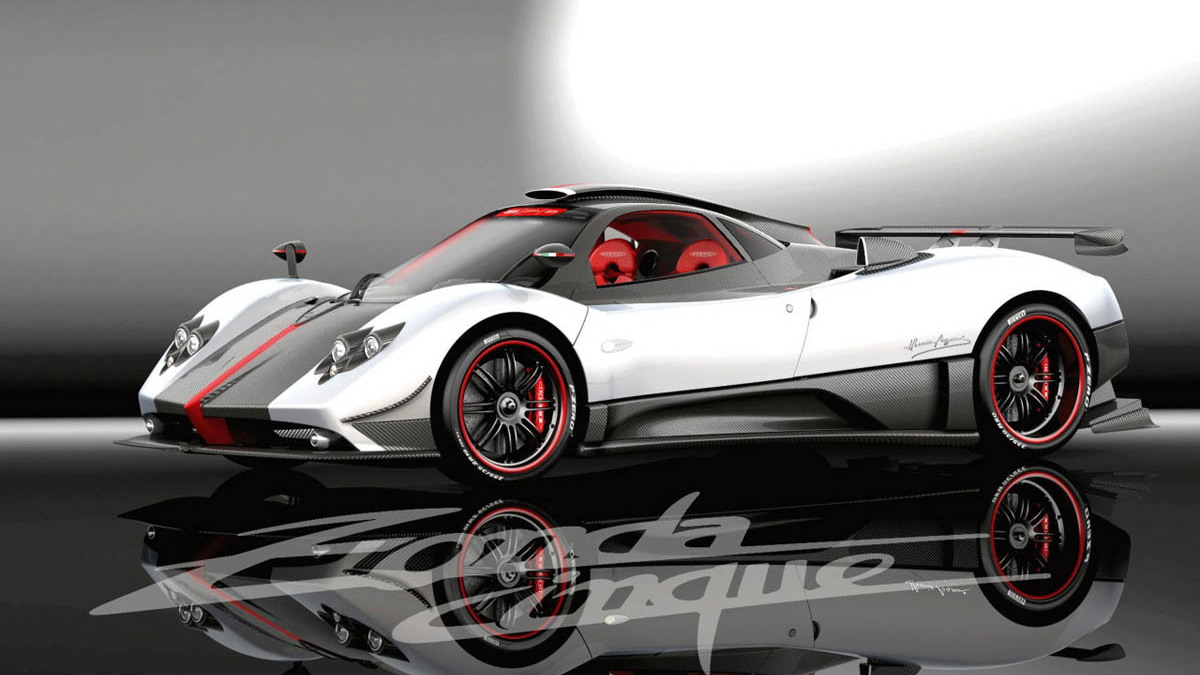 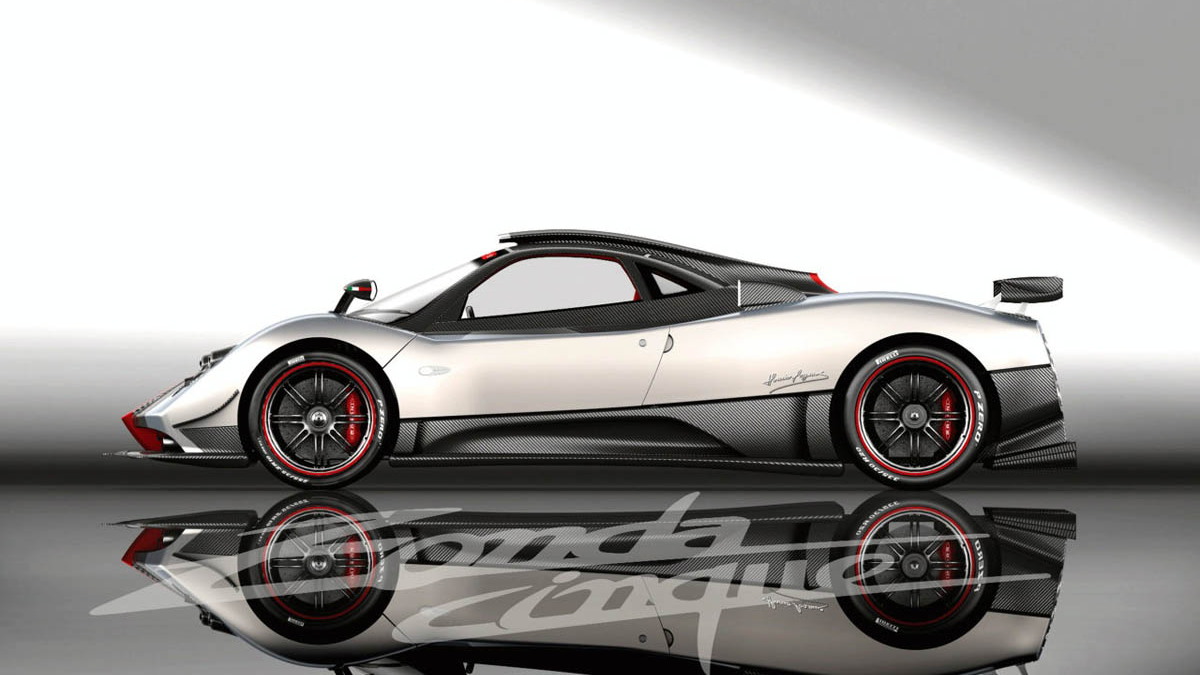 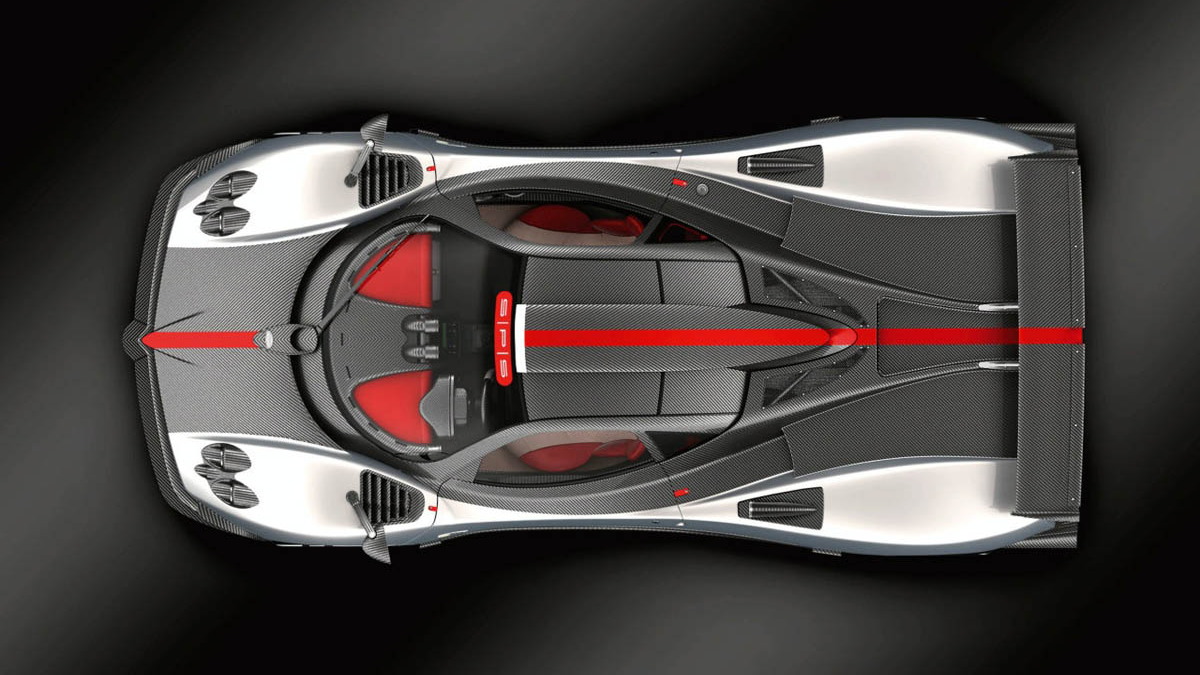 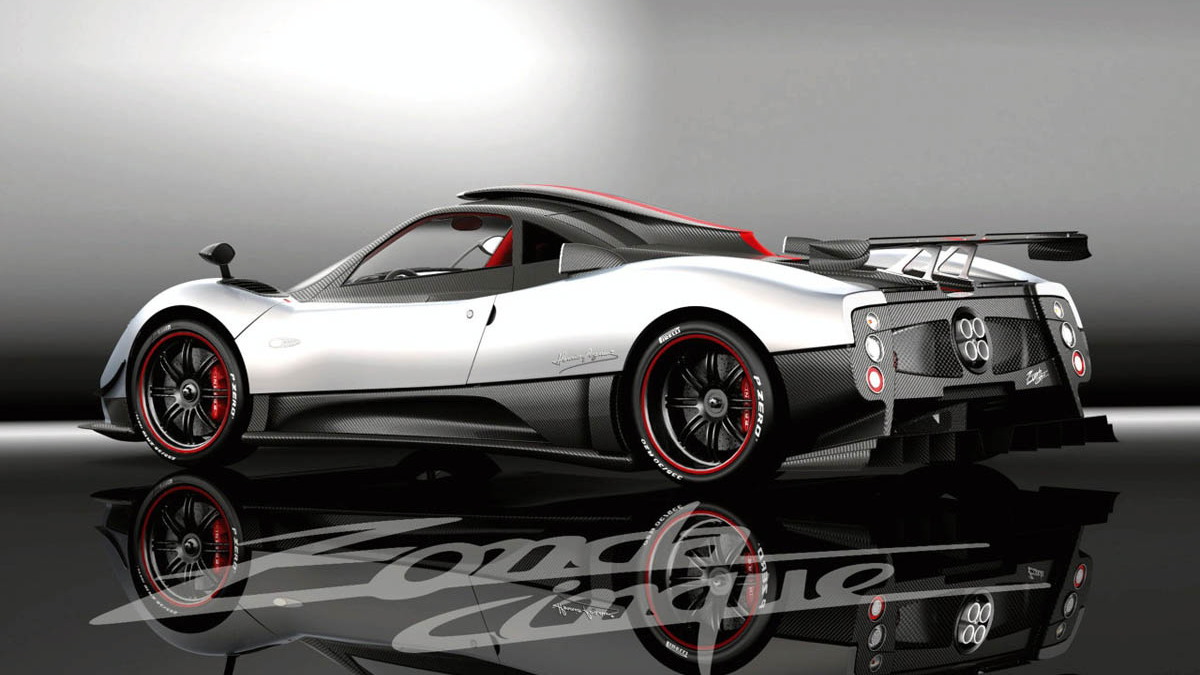 4
photos
Pagani announced its hyper-limited-edition Zonda Cinque last year, but as the world waits for the street-legal take on the Zonda R to emerge, Pagani is prepping a Zonda F in Cinque livery.

The true Cinque is based on the hard-core track-only Zonda R - an all-carbon-fiber racing supercar. The Zonda F Cinque will instead be merely a sort of hybrid design, featuring elements of the upcoming Cinque's livery and aero touches, but with the underpinnings of the familiar Zonda F.

As yet Pagani has released no official photos or details on the Zonda F Cinque show car, but it's set to become one of the most incredibly exclusive and valuable show cars ever, a limited edition of one.