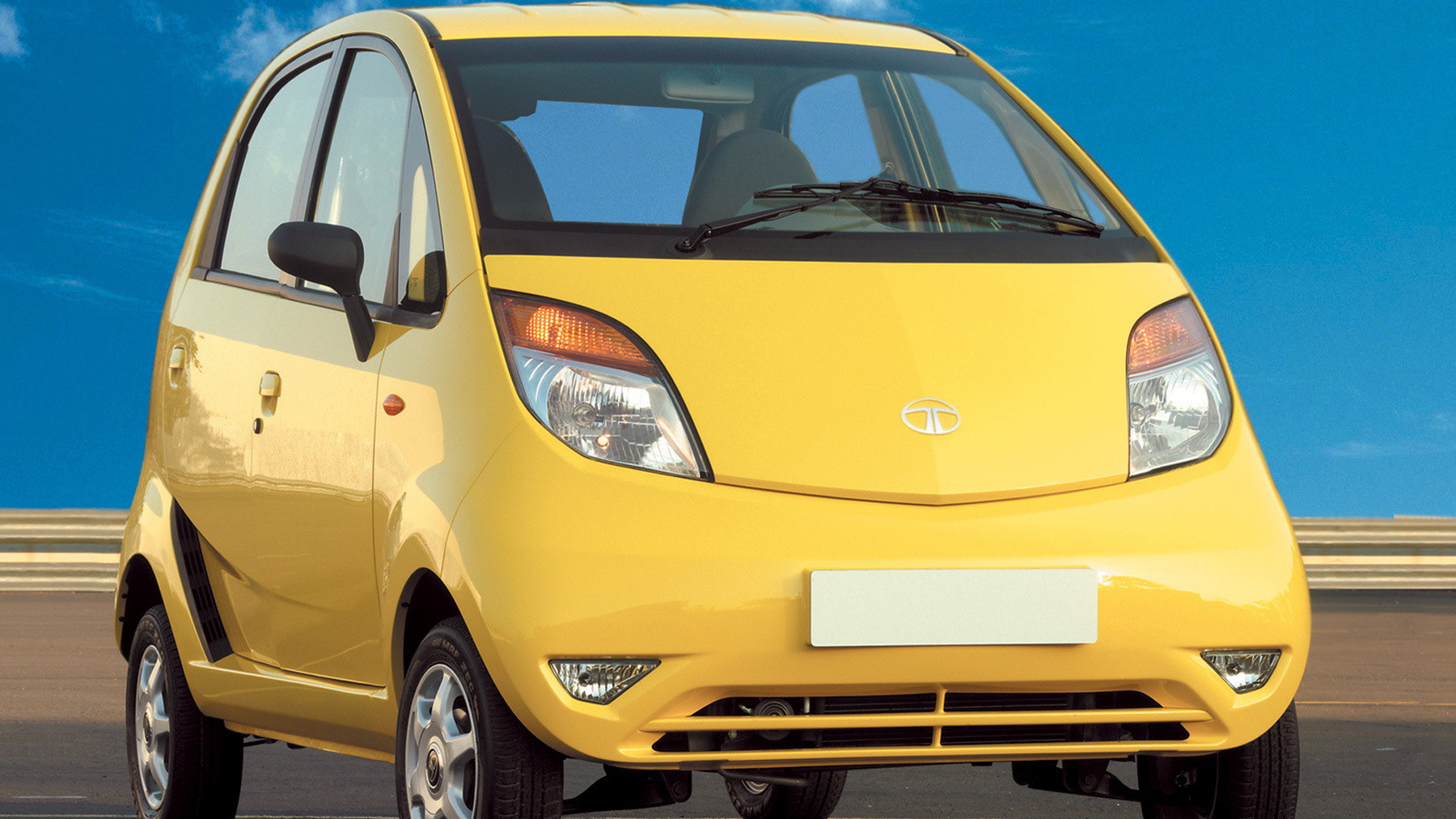 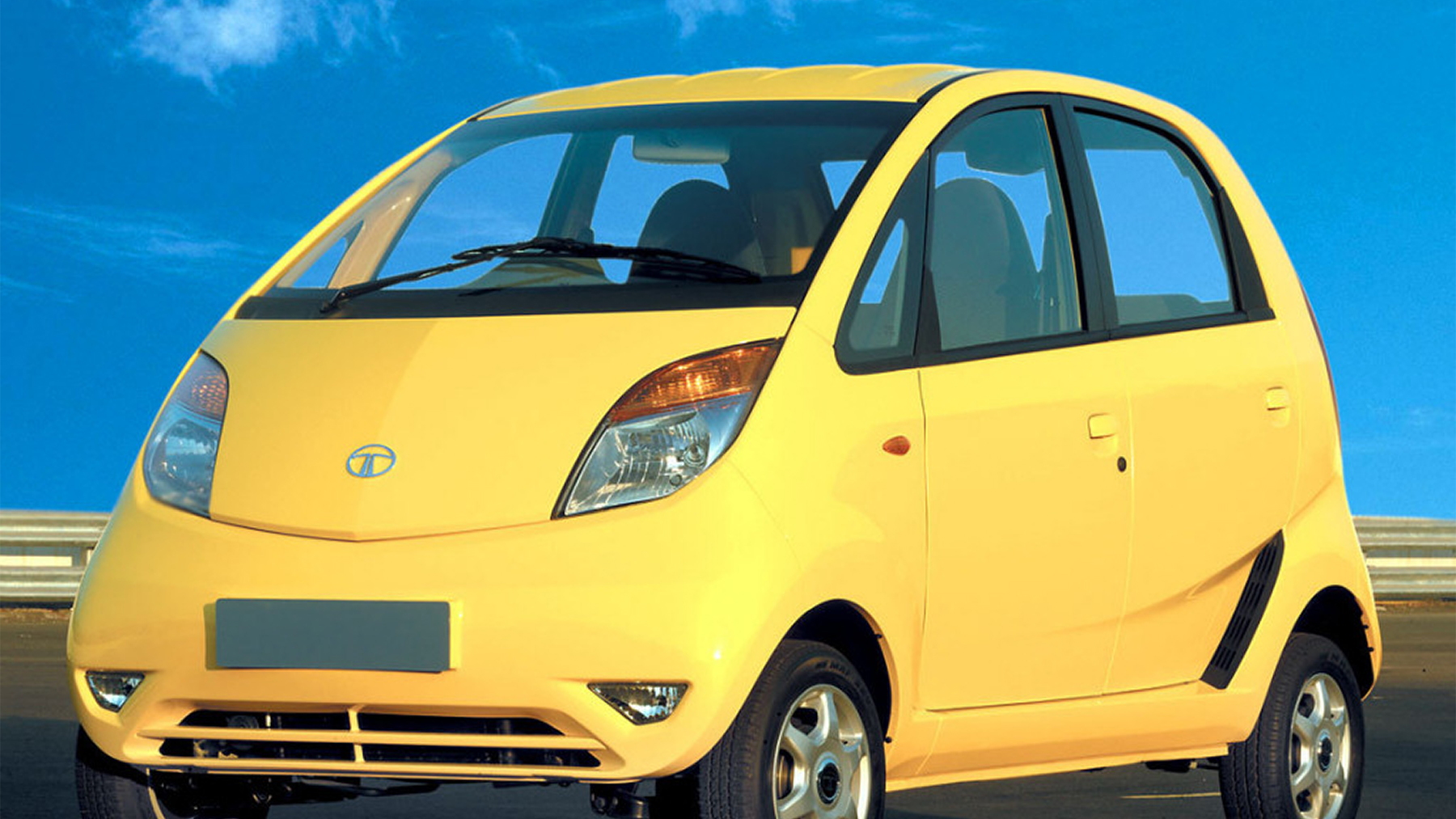 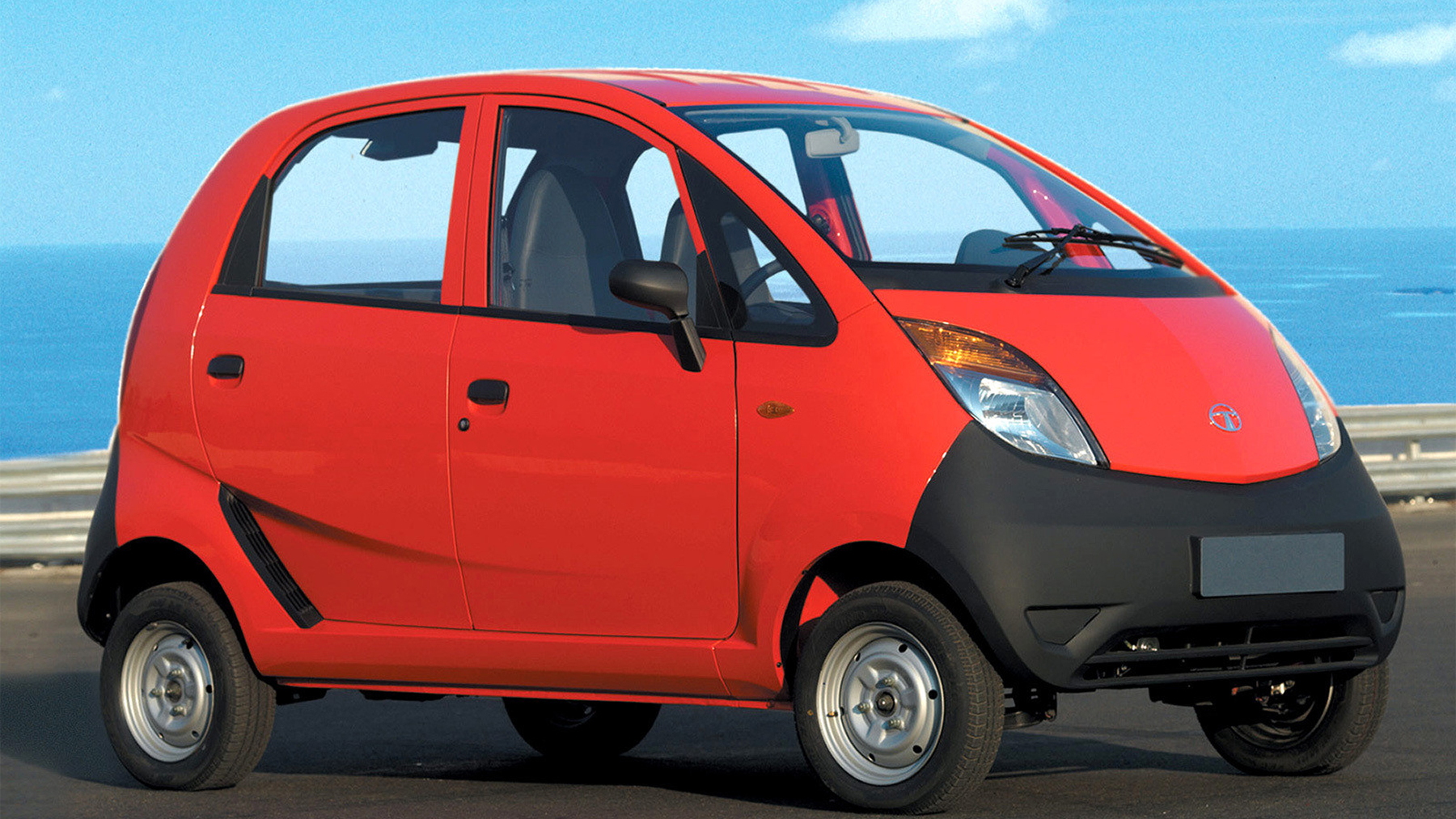 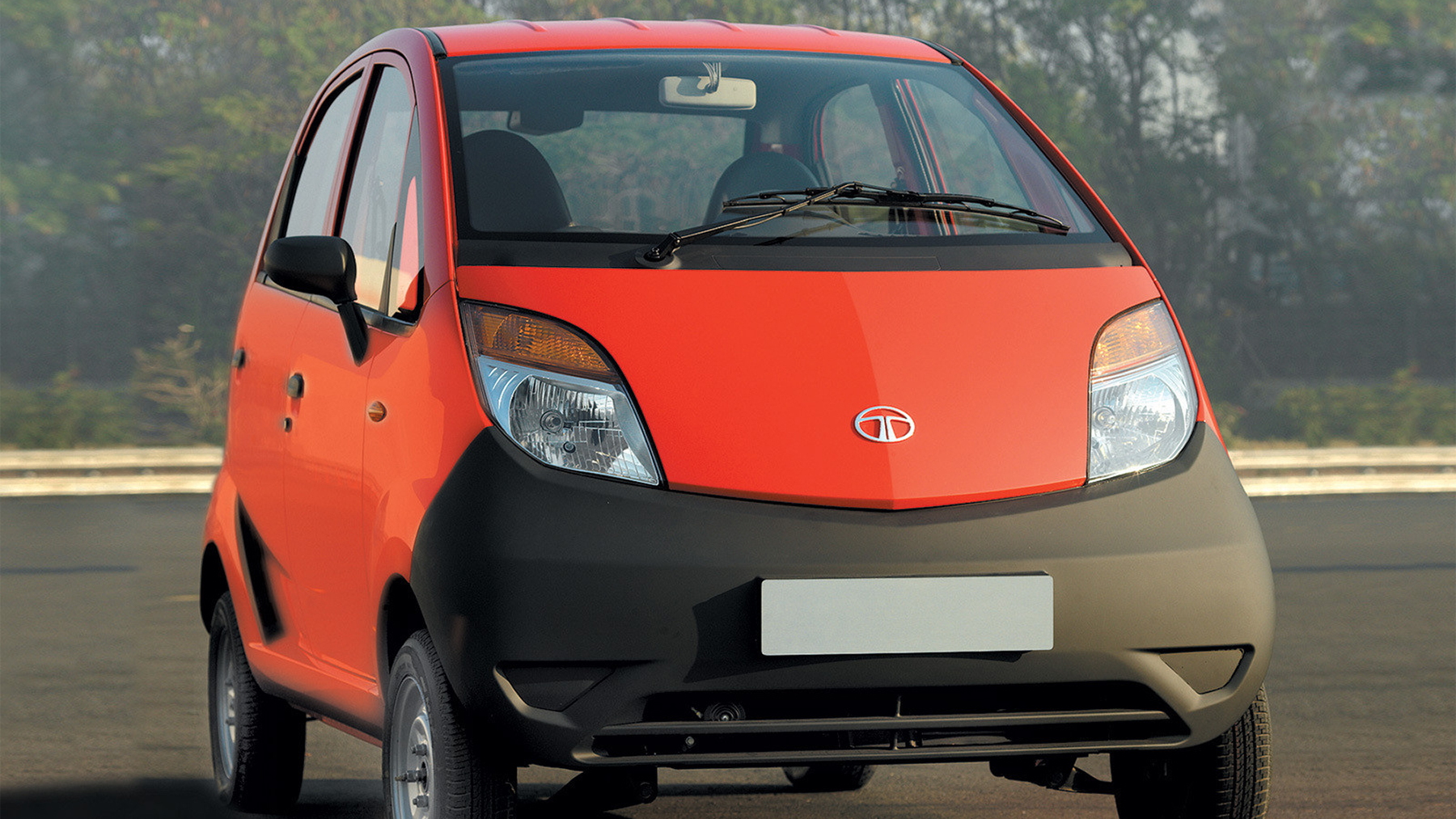 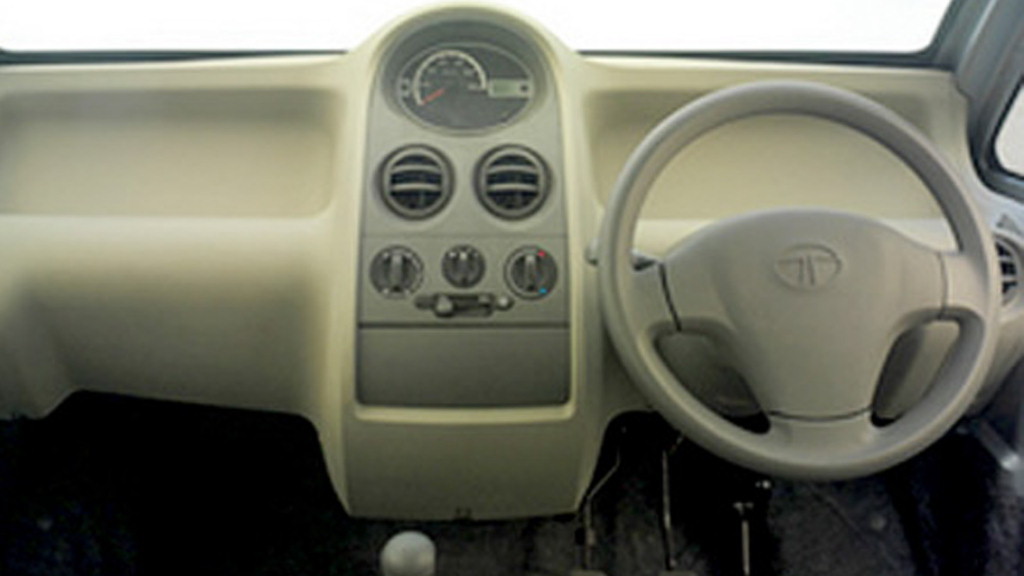 Violent protests closed its plant in West Bengal, soaring materials prices threatened to drive its price well beyond the targeted $2,500 mark and yet Tata soldiered on with its Nano, billed as the world's cheapest car. The diminutive car has overcome those hurdles and more on the way to its official sales launch, which took place today in Mumbai, India.

The debut comes months after the company had originally planned, but thanks to changes in the currency markets and global economy, what was once billed as a $2,500 car will go on sale for just a tick over $2,000 – essentially Tata has kept its promise of offering the car for 1 lakh.

Deliveries for the car aren’t expected to start until halfway through next month, although Tata's production capabilities remain severely hampered due to last year’s protests at the West Bengal production site ceased construction of the Nano’s main plant. A replacement plant is under construction in Gujarat but it won’t be ready for full production until the end of the year.

While the Gujarat plant is being built, Tata's other Indian production facilities in Pune and Pantnagar will produce the iconic Nano until 2010. With the Gujarati plant online, Tata's production capabilities for the Nano should rise to around 250,000 units per annum.

The car will be available in both standard and deluxe versions, but both versions will offer a wide range of body colours, and other accessories so that the car can be customised to an individual's preferences.

In terms of the drivetrain, the Nano's all-aluminum 623cc engine features just two-cylinders but the 33hp (25kW) rating will still send it to a top speed of around 60mph (96km/h).

The body is made of thin-pressed steel, and modern safety features such as crumple zones, seat belts and intrusion-resistant doors are all included. While no one is really expecting the Nano to be the safest car on the road, it definitely beats a similarly-priced motorbike in terms of safety.

Meanwhile, international export of the Nano is a strong possibility, with Tata showing off a special European variant of the car nicknamed the Nano Europa at the recent Geneva Motor Show. The Nano Europa featured a host of uprated safety features, including ABS and ESP, and featured a more powerful engine. Whether this variant makes it to the U.S. seems unlikely, but if Tata can make it work for Europe then with enough effort the American market could also be conquered.