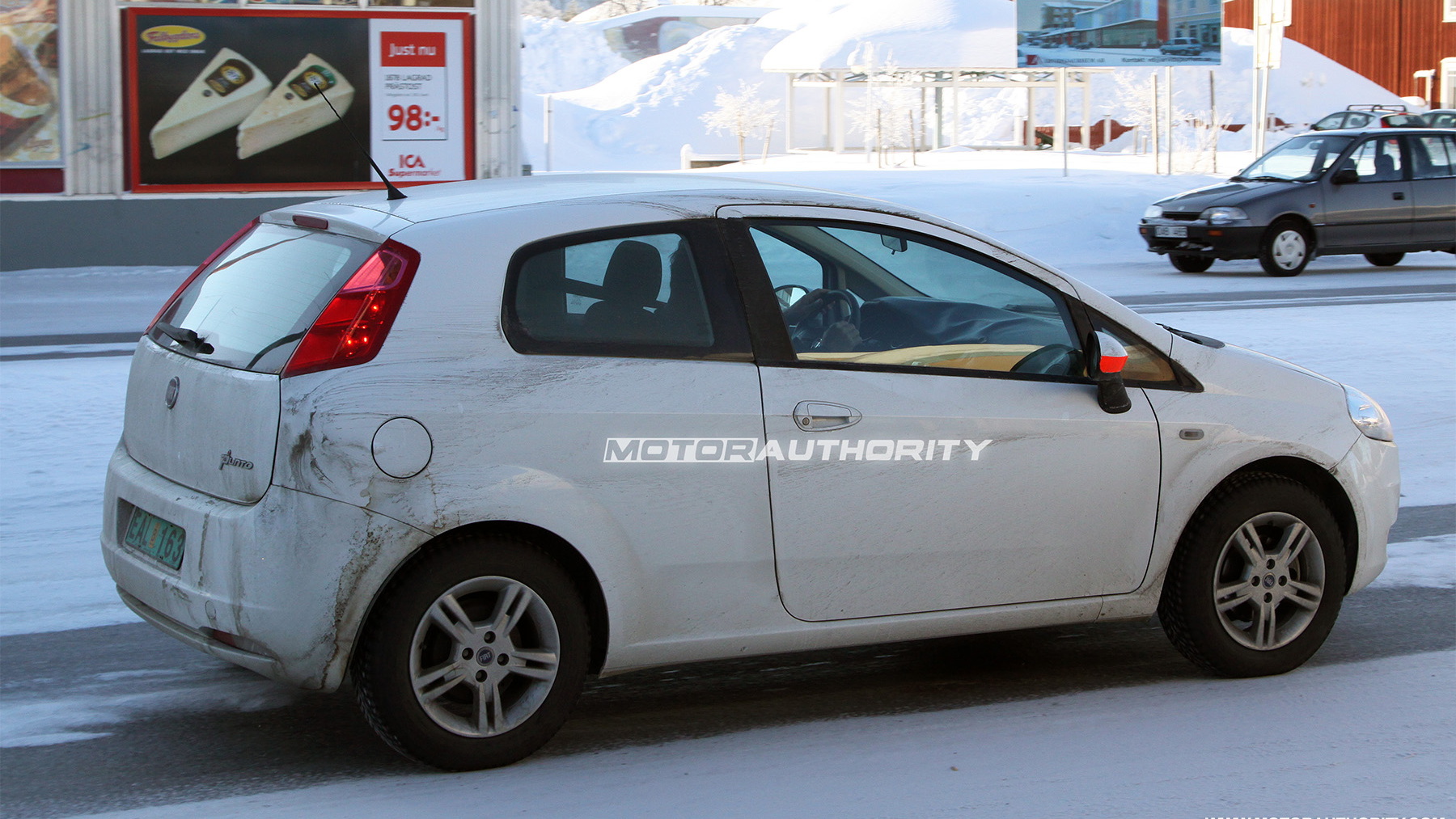 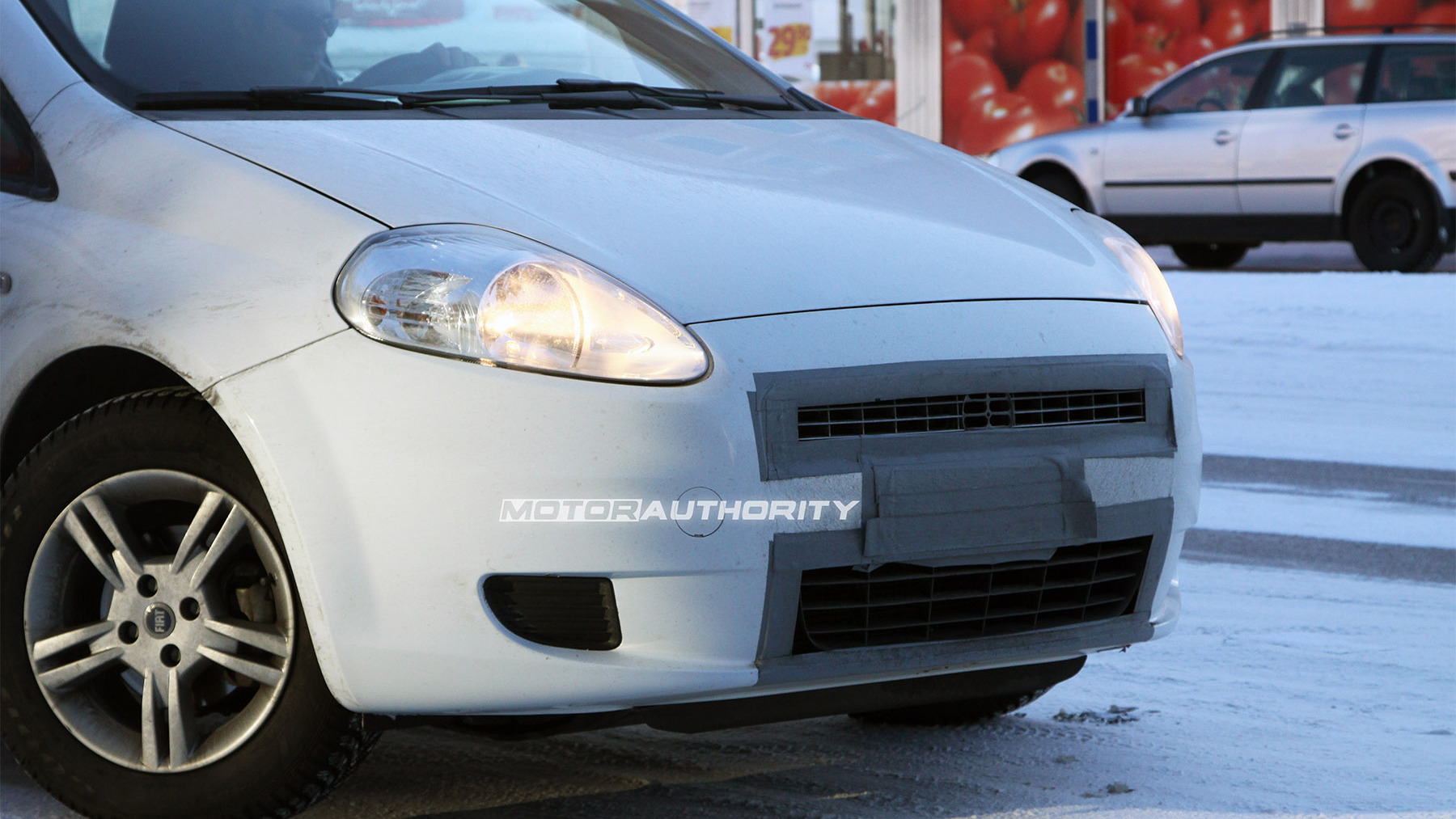 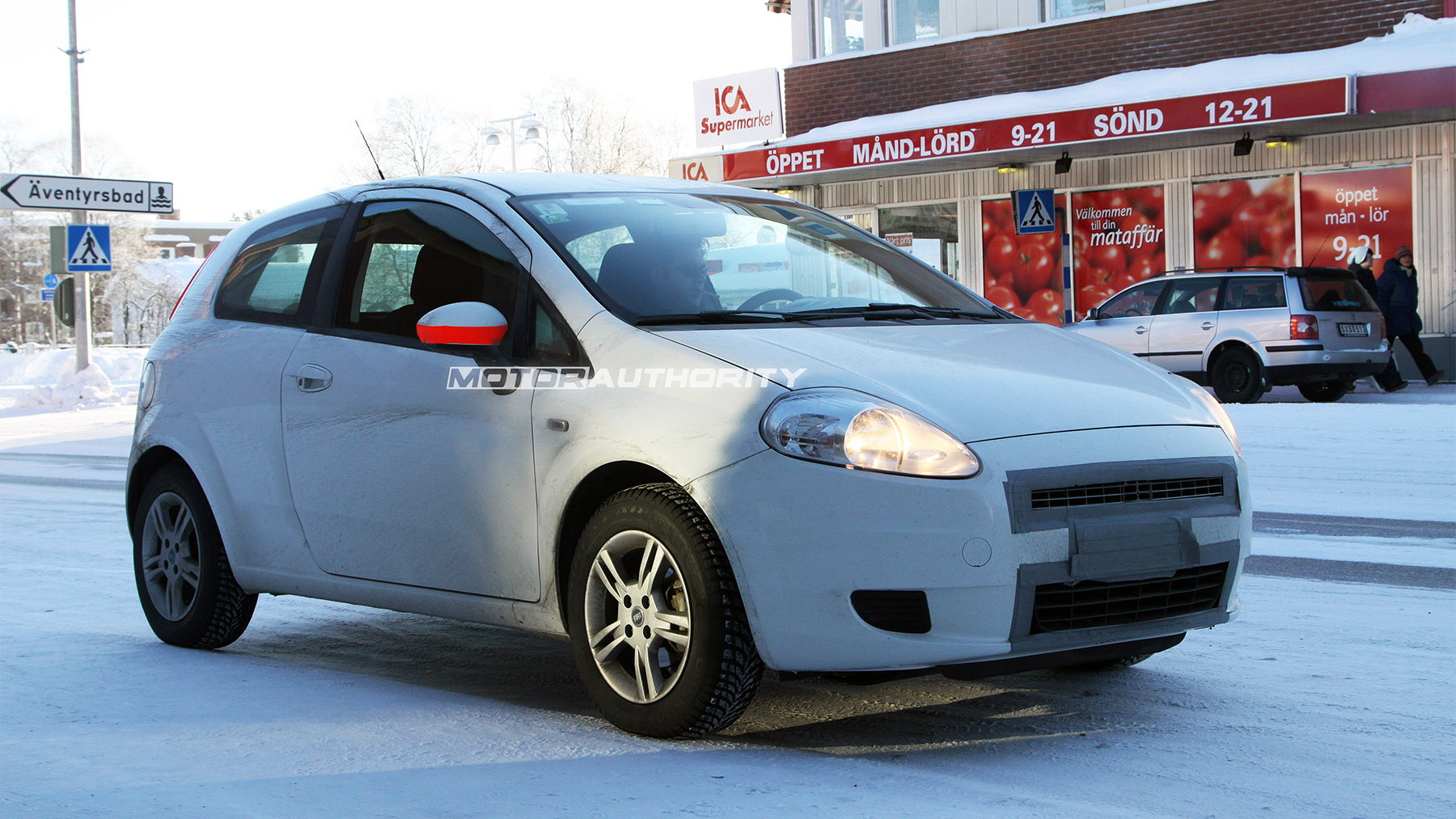 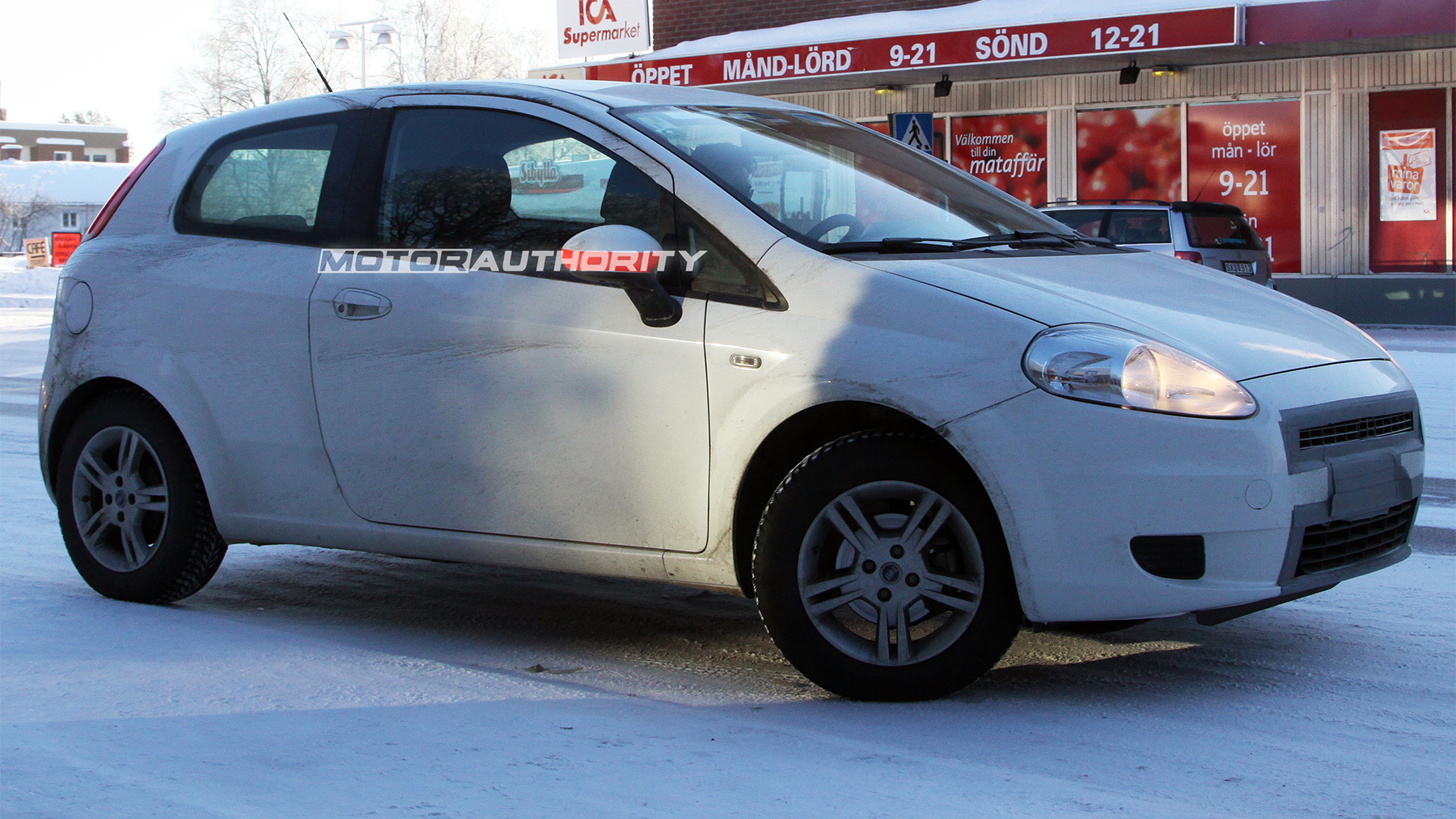 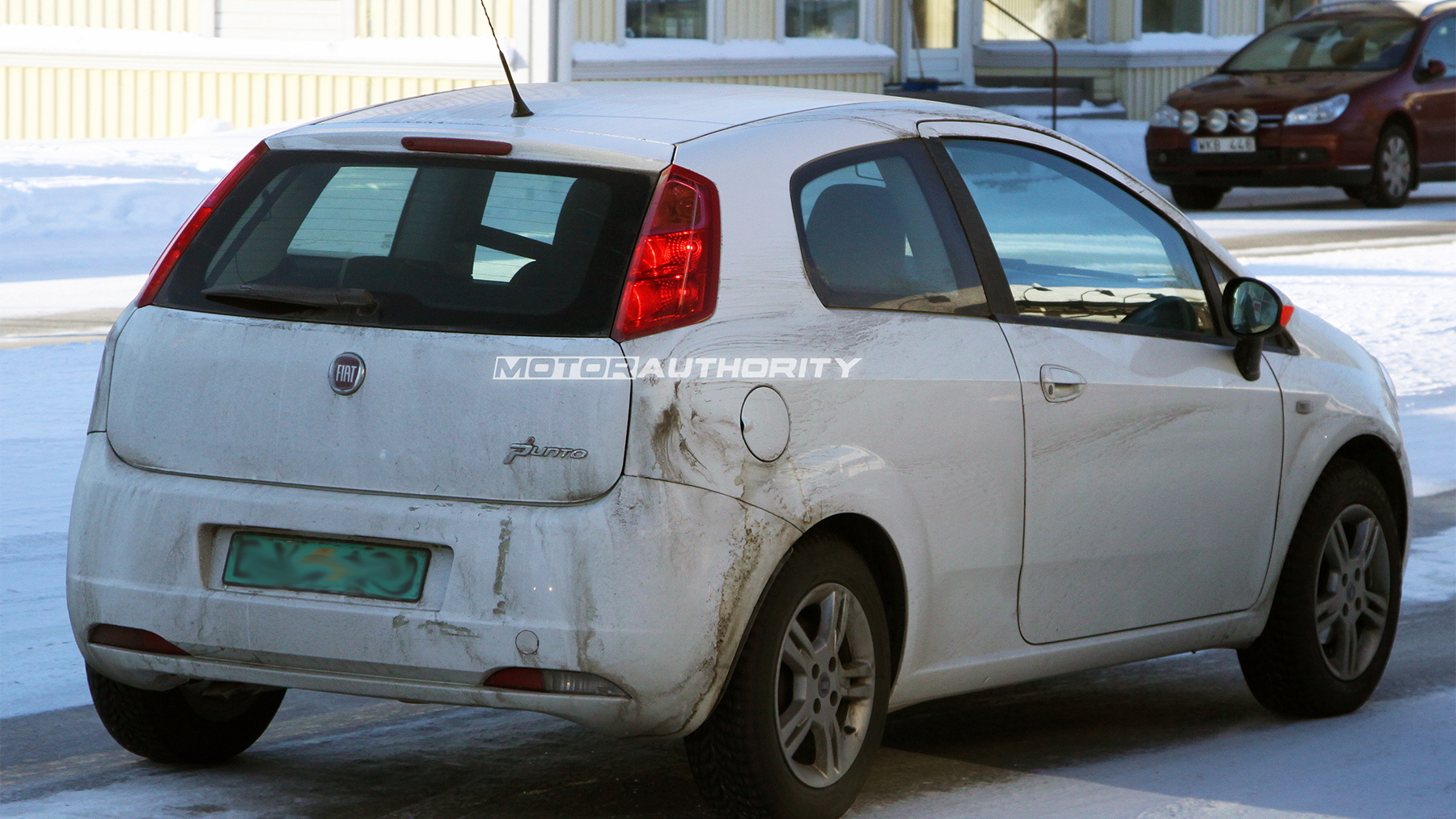 12
photos
The third-generation Fiat Grande Punto has been on sale since 2005 but thanks to its Giugiaro-styled lines the car still looks fresh to this day in the crowded compact hatchback market. Despite this, Fiat is still planning to update the car with a facelift later this year although the nature of the changes will be very mild.

These latest spy shots a prototype for the facelifted Grande Punto, which is expected to bow into the market later this year as a 2010 model. The only noticeable differences between the new model and the current car are a slightly revised grille and new front bumper design.

Fiat is also unlikely to offer much in the way of changes to the engine line up or prices too, so expect to see the current range of 1.2L to 1.9L petrol and diesel engines remain. The interior is a different story, however, with the dash in this prototype vehicle resembling a unit with typical Alfa Romeo styling.