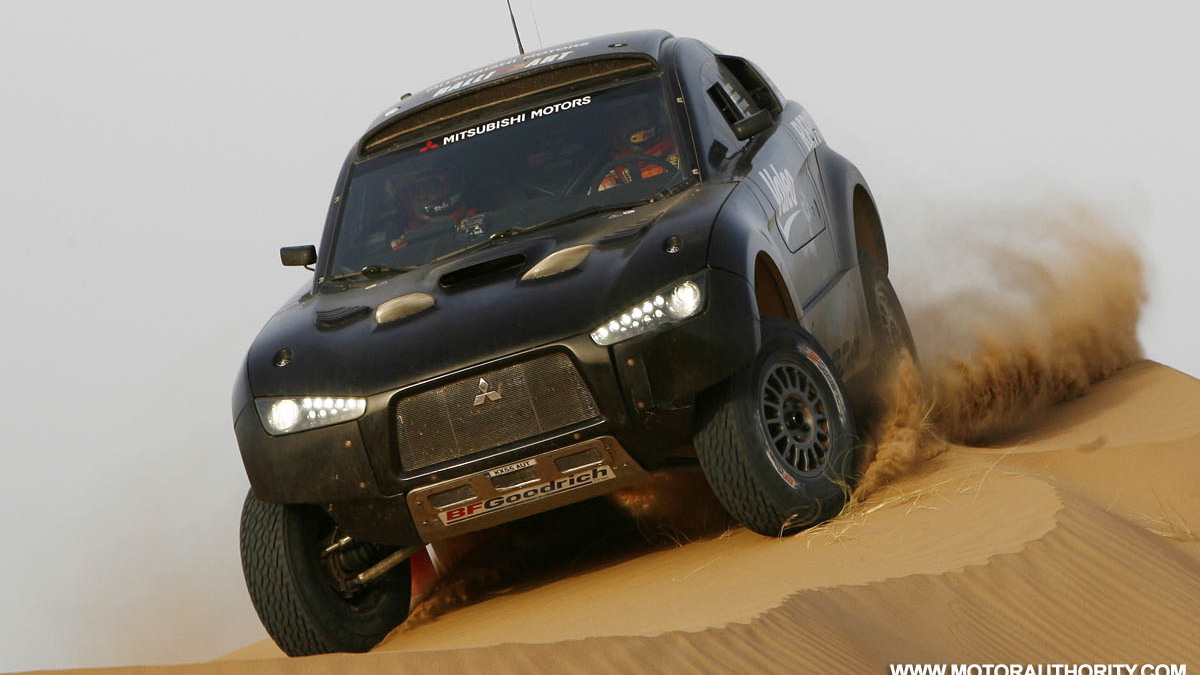 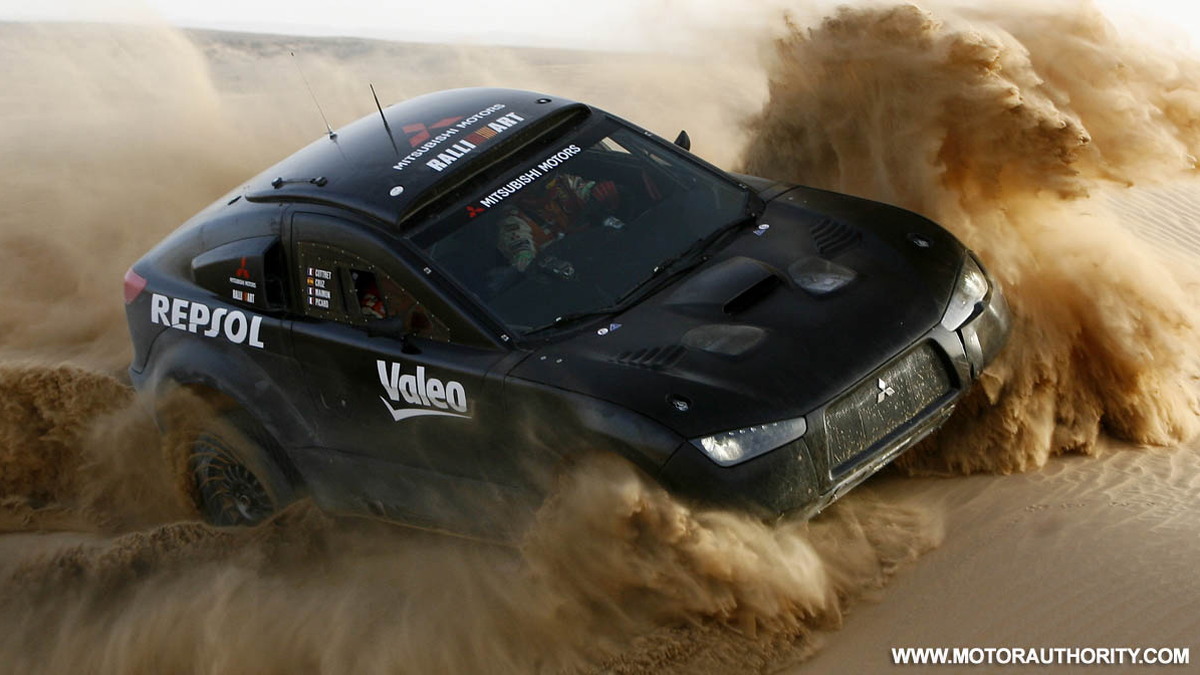 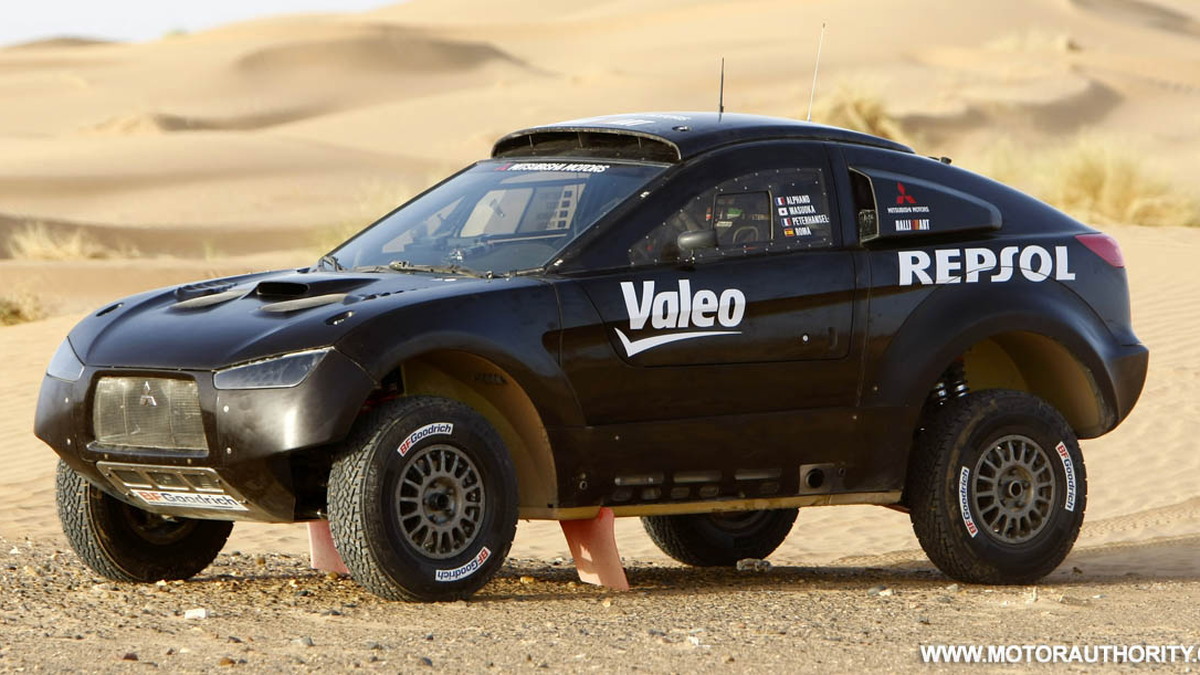 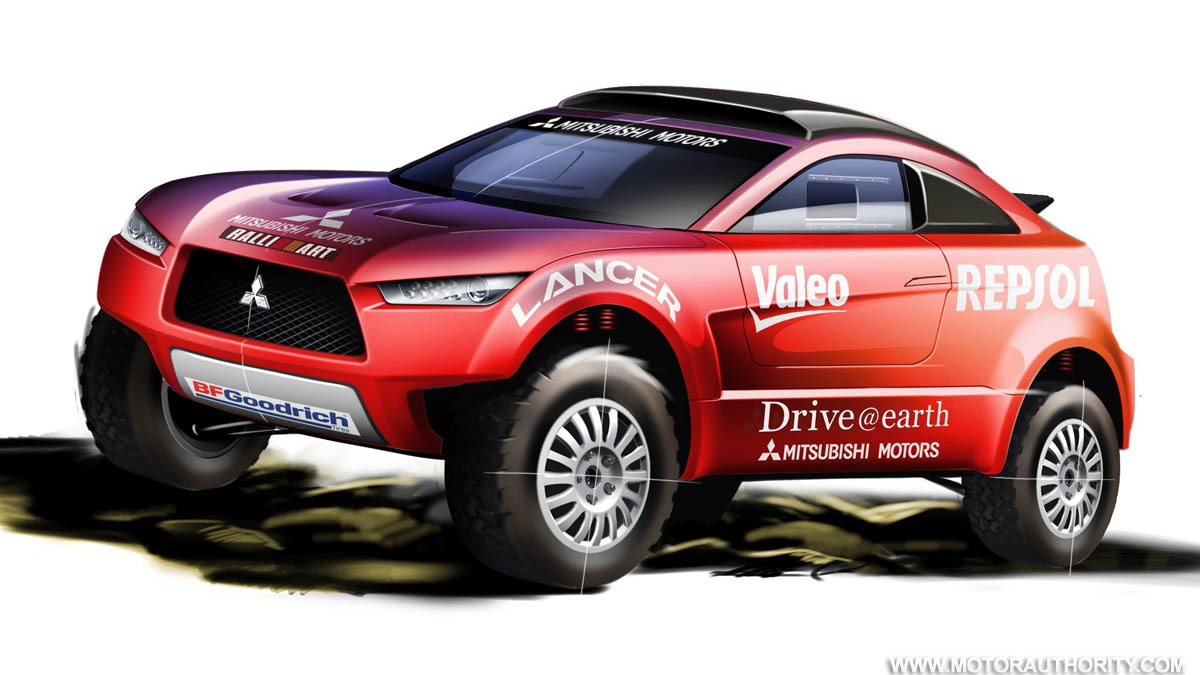 4
photos
The world of motorsport is facing some of its toughest times in memory as major carmakers pull out of their highest-level programs. The latest to leave the rolls is Mitsubishi's highly successful rally program, which will close operations indefinitely to keep costs down.

Twelve-time winners of the grueling Dakar Rally, including a still-unmatched string of seven victories between 2001-2007, Mitsubishi's rally team in many respects is to off-road racing what Ferrari is to Formula 1. Despite the winning record, the company's financial woes include a predicted $670 million net loss, reports Financial Times, and that means something must give.

“The sudden deterioration of the global economy made it necessary for the company to focus its resources more tightly,” said Mitsubishi in a statement. It's not known how much the program's cessation will save in total, but the cost of merely participating in the two-week off-road marathon that is Dakar is over $250,000.

Other major companies to pull out of motorsport in recent months include Subaru and Suzuki, both of which announced termination of the World Rally Championship efforts, and Honda, which unceremoniously closed the doors on its Formula 1 team in December.