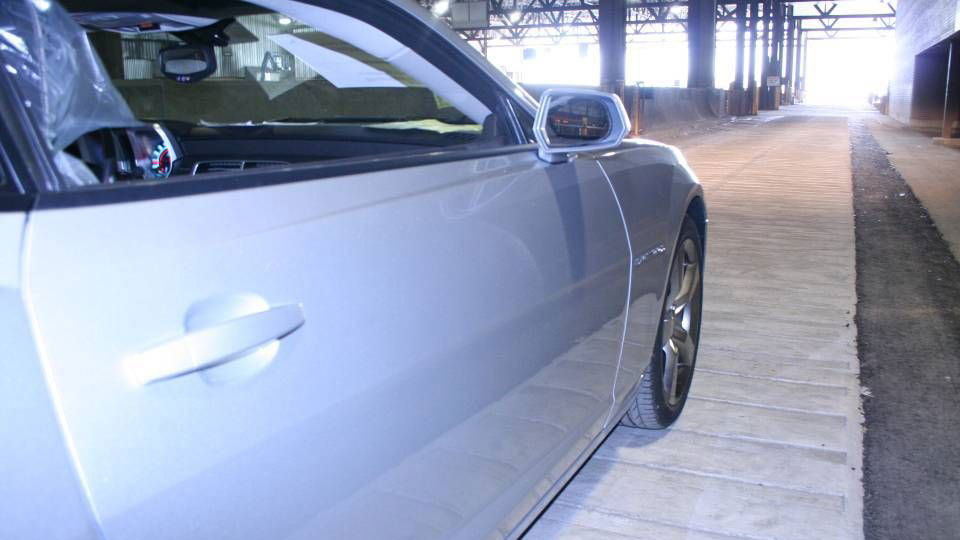 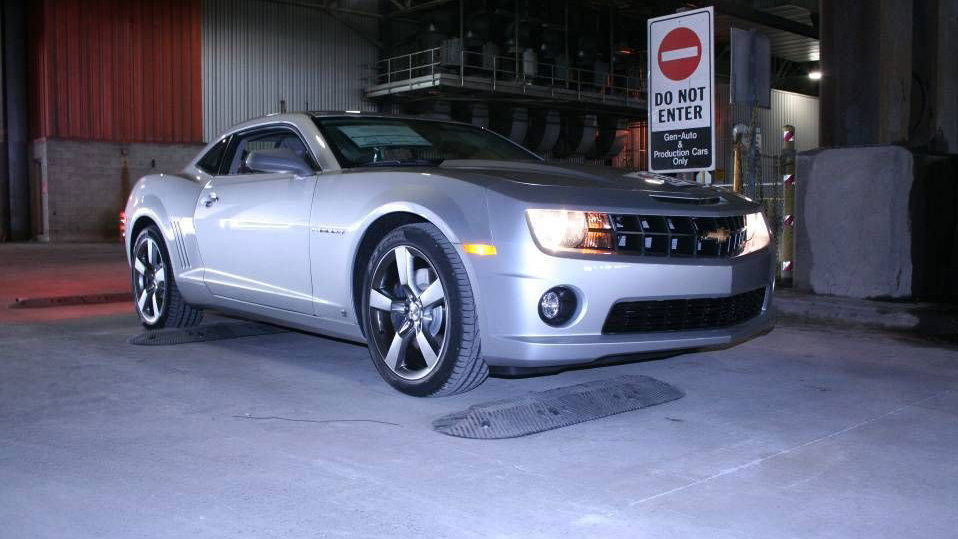 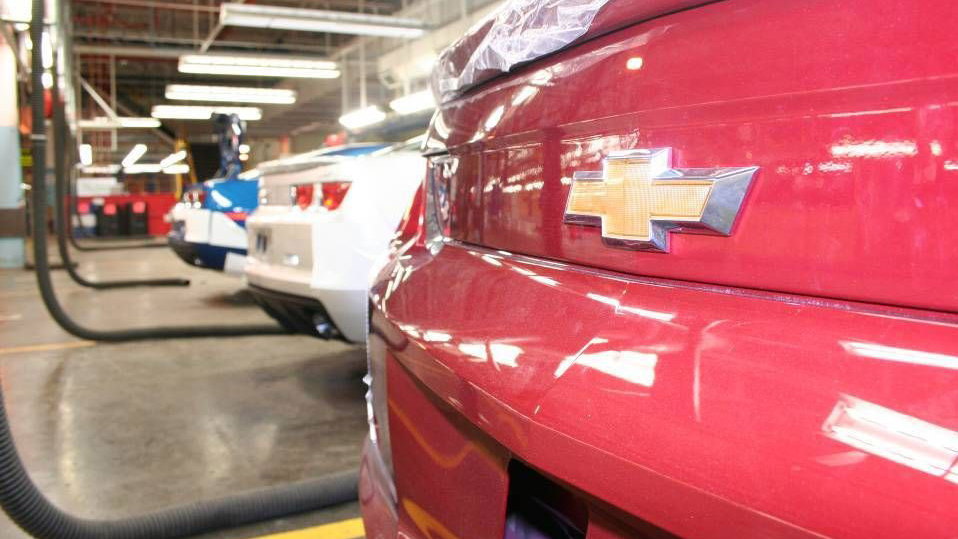 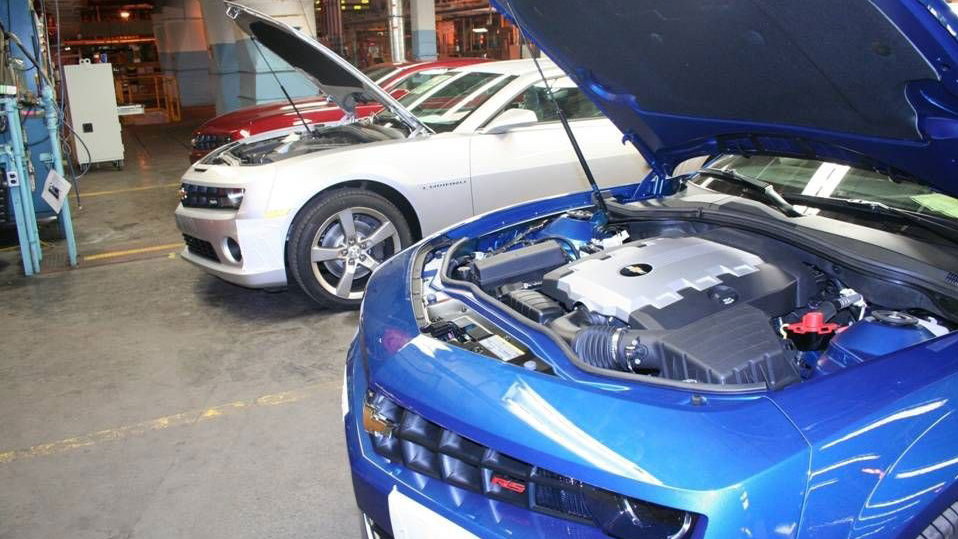 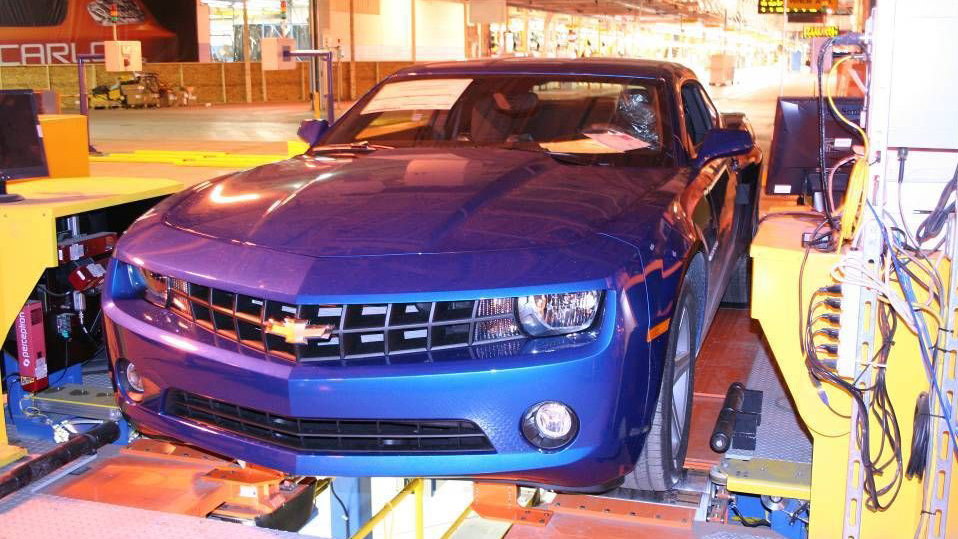 22
photos
General Motors announced it would delay production of the new 2010 Chevrolet Camaro by a month in mid-January, but photos released today reveal cars being built on an assembly line in Oshawa, where production will eventually take place.

The full-scale production run isn't expected to start until March 16, however. In the mean time, Chevrolet is ostensibly building cars for press previews, testing and final refinement.

The pictures, posted to the 5thGen Camaro enthusiast forums, show just about every stage of assembly from raw bodies-in-white heading to paint to the finished product rolling off the factory floor. For enthusiasts, this is a beautiful sight, a forerunner of the actual production cars that will soon begin to land in customer driveways.

There's no shortage of enthusiasts to be found, either, with over 10,000 of the cars already pre-ordered. Most of the early orders were for the ground-pounding SS version, but later orders found a balance with the V6 and mid-range V8 models as well, according to GM.

Once production gets underway in Mid-march, cars should arrive at dealerships shortly thereafter. When they do, they will join the G8 as the last Zeta-platform cars to be sold in the U.S.