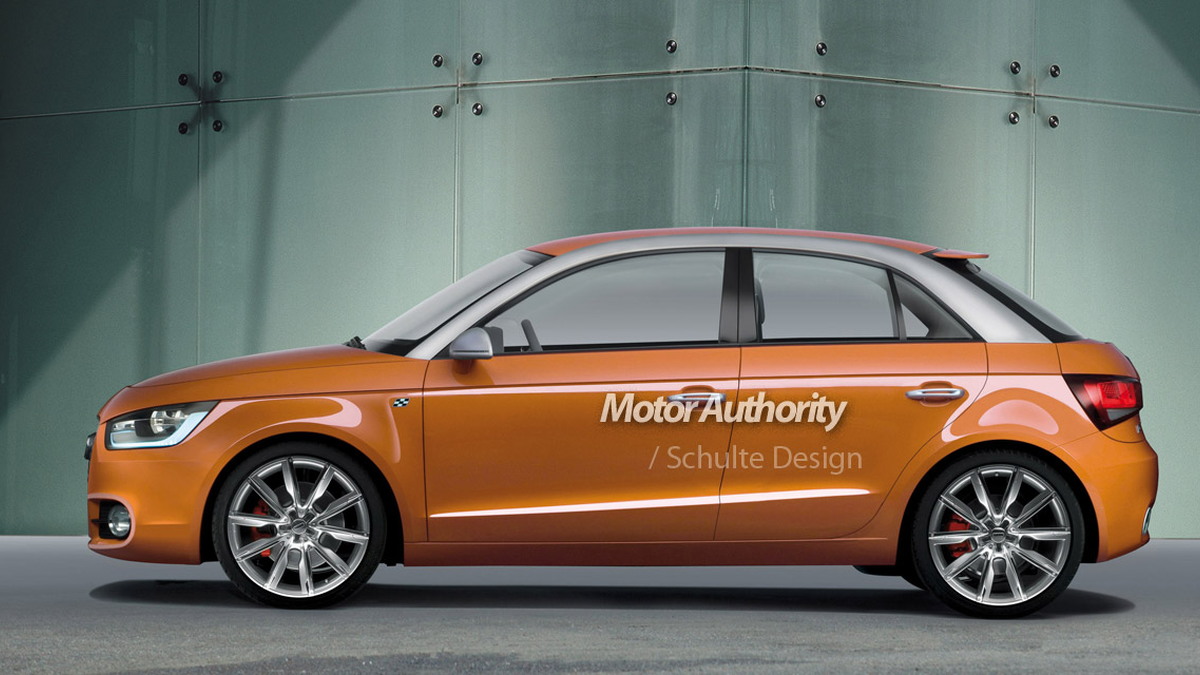 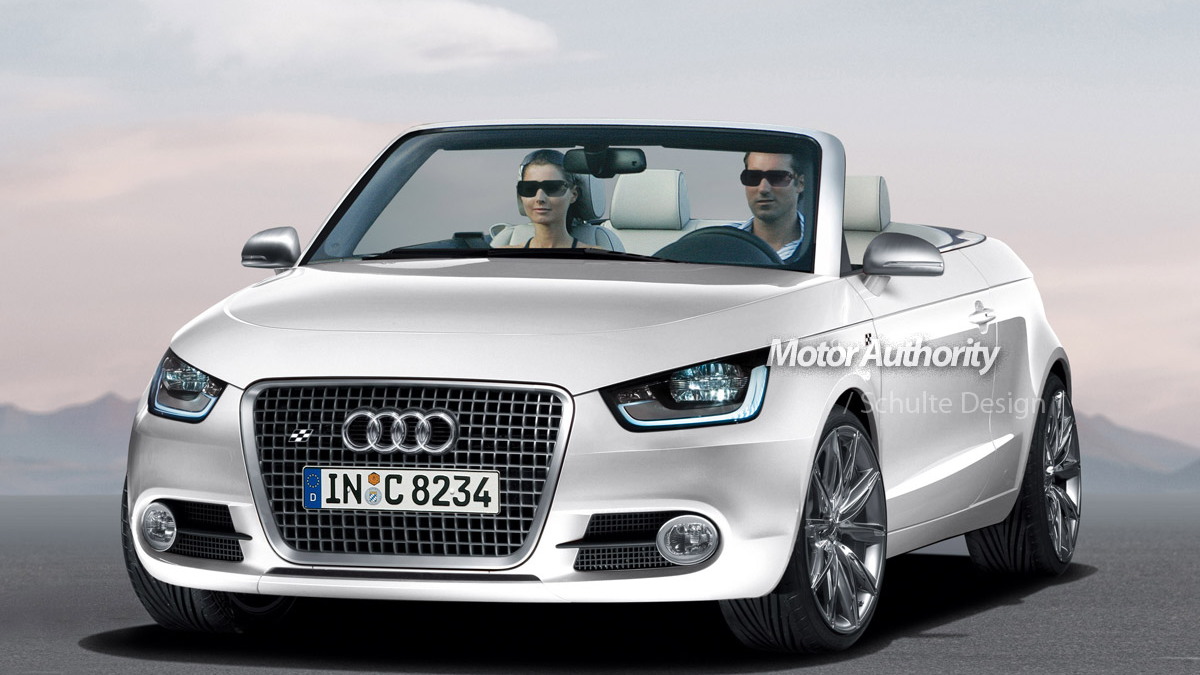 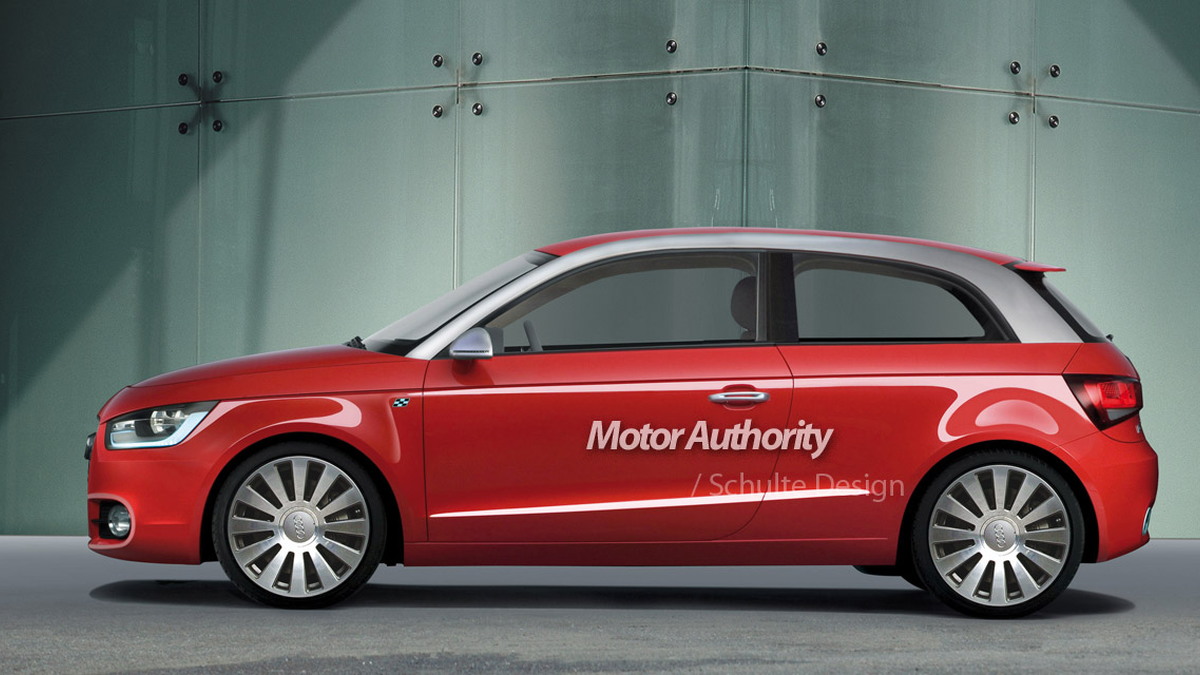 63
photos
Depending who you're talking to, Americans are either SUV-loving small-car haters or clamoring for more Euro-hatches to be brought to U.S. streets. Audi of America president Johan de Nysschen thinks most Americans fall into the former camp, saying that the country's car-buying populace just isn't ready for the A1 premium subcompact, despite statements to the contrary by global Audi personnel.

The judgment comes from polling Audi's U.S. dealers, who apparently returned a resounding refusal to sell the A1 at a price tag around $25,500, reports Automotive News. "They said: 'This is impossible. You cannot charge this much for small cars,' " de said de Nysschen. "In their mind, they were thinking $18,000, because that's the conditioning our society still has."

Audi's A1 is expected to arrive on the global market as a 2011 model sometime during 2010. The car has been previewed twice in the form of the A1 Metroproject and A1 Sportback concepts. Already an S1 sporty variant is being discussed, setting it to do battle on equal ground with Mini's Cooper, which also has an S variant. Audi could one-up Mini, however, with the introduction of a hybrid, previewed by this concept.

The comparison is apt, as the Mini Cooper is arguably the only premium subcompact on the U.S. market at the moment, and Audi's A1 is expected to target that size and market segment over the niche being eyed by Toyota's iQ or the Volkswagen up!.

Though the A1 will be available to European buyers around the 2010-2011 time frame, it won't likely make it to the U.S. until sometime around 2015, or possibly even later, according to de Nysschen, giving the brand more time to develop a widespread public image in the U.S. "I'd like to get [the brand] entrenched much more strongly, and it will probably take us another five to six years. That will be the time that you can kind of roll down the market with a smaller car."