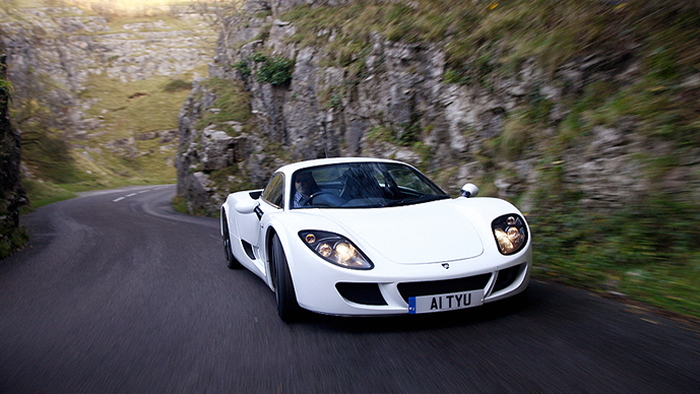 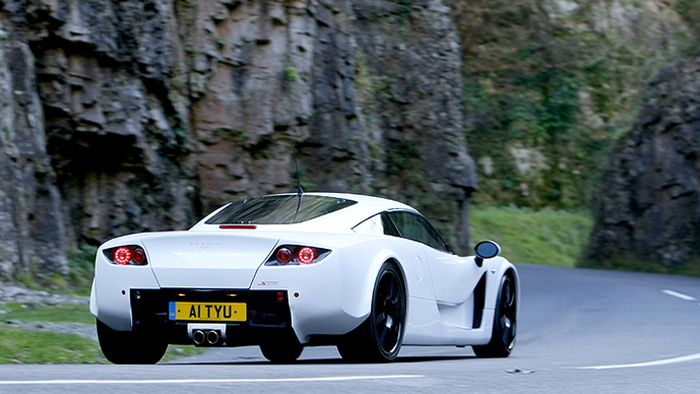 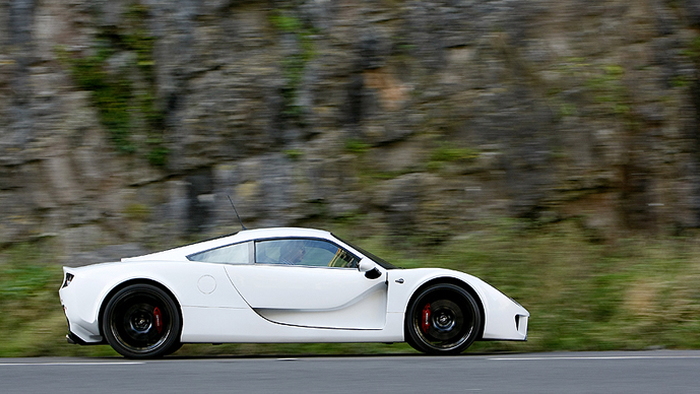 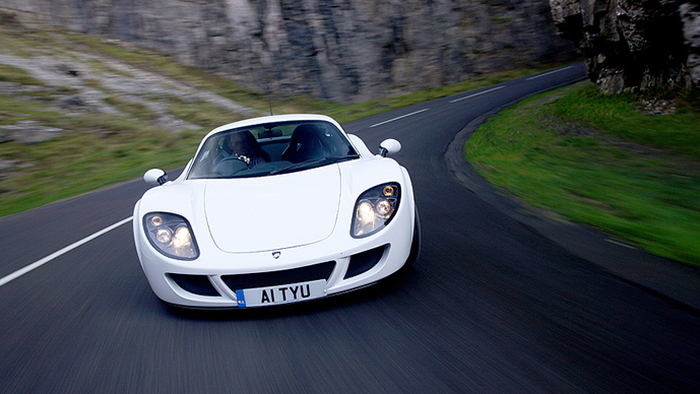 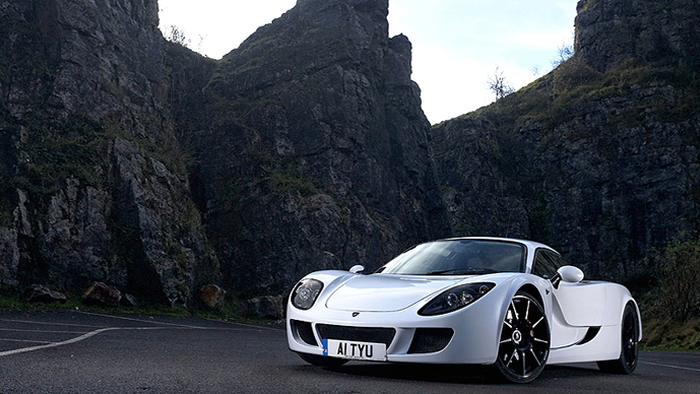 8
photos
Farbio’s GTS supercar first went on sale in 2007 and was followed late last year by a new flagship model in the form of the supercharged GTS400. The British sports carmaker has now added a new model to its lineup, but this time around the car is a limited edition track car aimed at motorsport enthusiasts.

Simply named the S400 ‘Track Day Car’, the new model will be limited to just 25 units and is sold as a stripped out racer that can be customized to meet an individual’s needs. The Track Day Car is based on the supercharged GTS350 and delivers a peak output of 350hp (261kW). With a kerb weight of only 956kg, this output equates to a 366hp (273kW) per ton power to weight ratio.

The car retains its carbon-fiber body and has the addition of a fuel bag tank, an uprated gearbox with a limited slip differential, a dry sump and low profile Toyo R888 tyres.

The Track Day Car will be road legal unless it is built specifically for racing, which means the inclusion of a FIA approved roll cage.

Higher engine options are available for the serious racing enthusiast, with the potential of 450hp (336kW), giving a staggering power to weight ratio of 471hp (351kW) per ton.